Accessibility links
A Doctor Helps Californians Get A Grip On Aid-In-Dying Law : Shots - Health News It's now legal for doctors to prescribe lethal medications to terminally ill patients who want them. But many doctors say they feel queasy about it. Lonny Shavelson wants to help them with that. 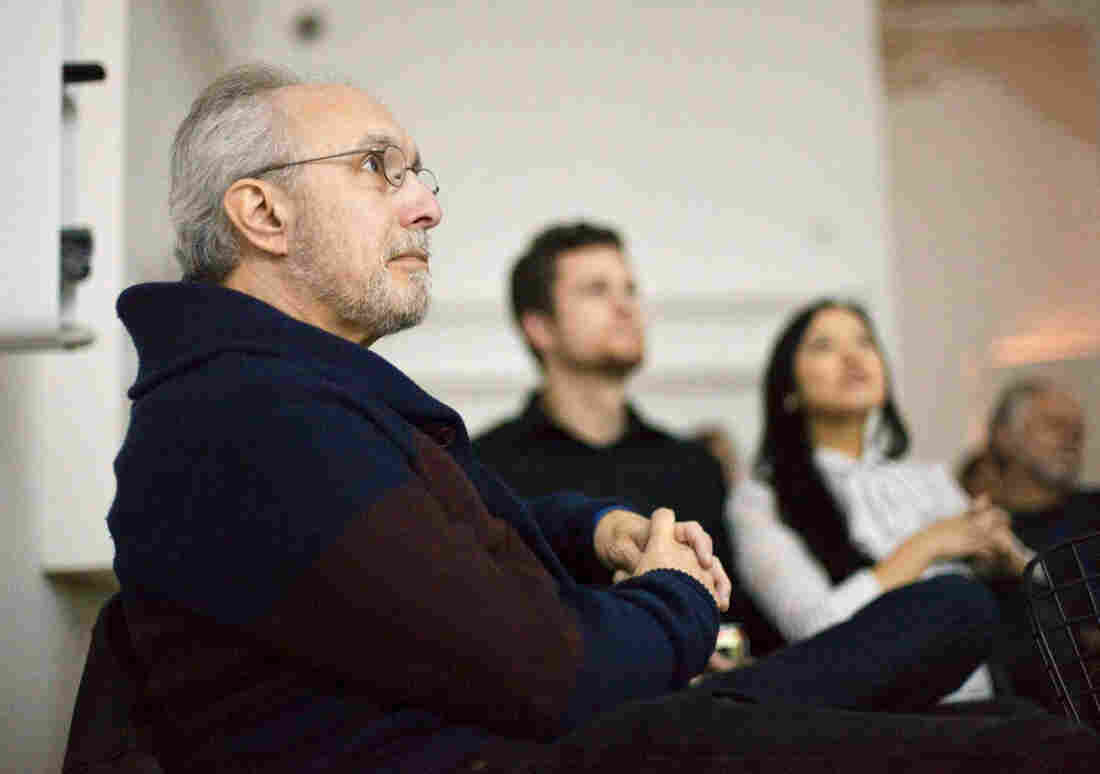 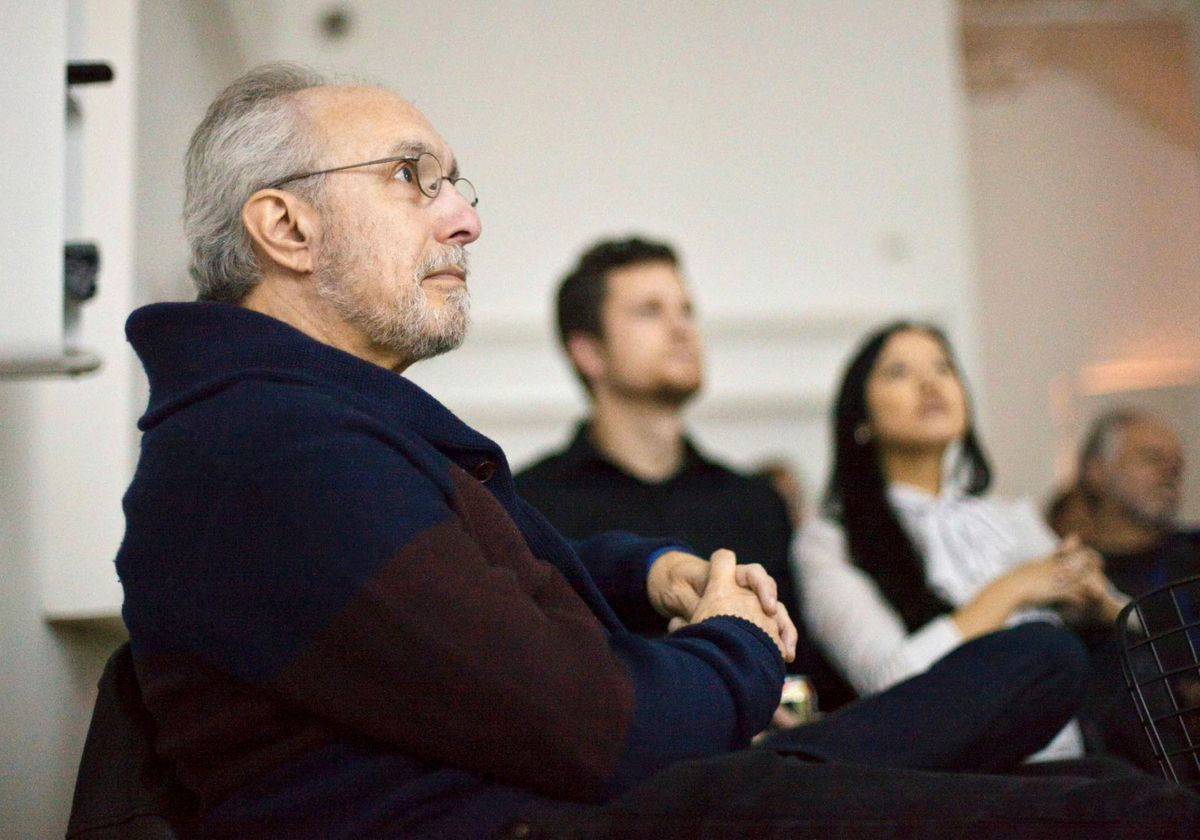 Lonny Shavelson has studied America's experiments with aid in dying. He's now helping patients and doctors in California come to grips with the state's new law.

Few people have the unusual set of professional experiences that Lonny Shavelson does. He worked as an emergency room physician in Berkeley, Calif., for years, while also working as a journalist. He has written several books and takes hauntingly beautiful photographs.

California's End of Life Option Act, a law legalizing physician aid-in-dying for people who are terminally ill, took effect this week. Shavelson has become a consultant aimed at answering questions from physicians and patients about the practice — and plans to become a physician to terminally ill patients seeking to end their lives.

I first met Shavelson in 1996 as I was covering the reaction to Oregon voters' approval of Measure 16, the state's Death with Dignity Act.

Oregon was the first state to approve the practice, and in 1996 the law was held up in court. I turned to Shavelson as he had published A Chosen Death, a moving book that followed five terminally ill people over two years as they determined whether to amass drugs on their own and end their lives at a time of their choosing. He was present at the death of all of them.

He followed the issue of assisted suicide closely for several years more, but ultimately moved on to other projects, among them a book about addiction and a documentary about people who identify as neither male nor female. 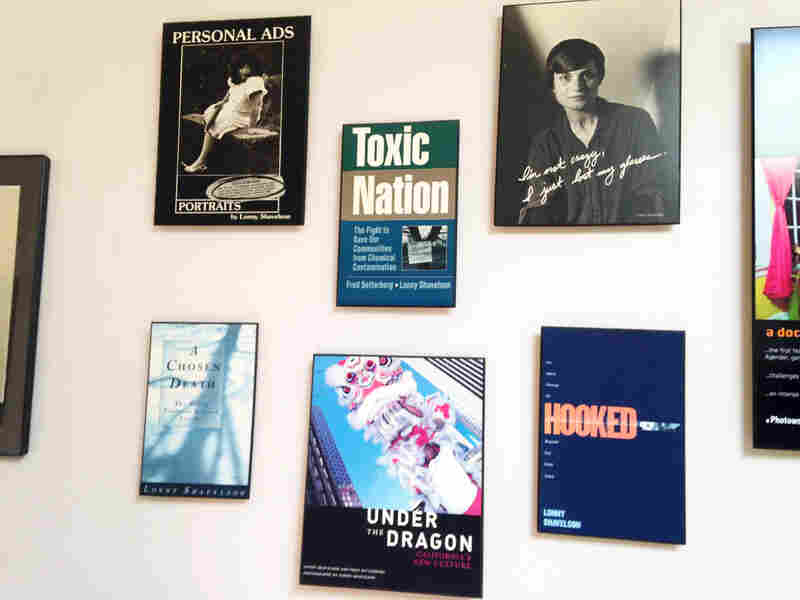 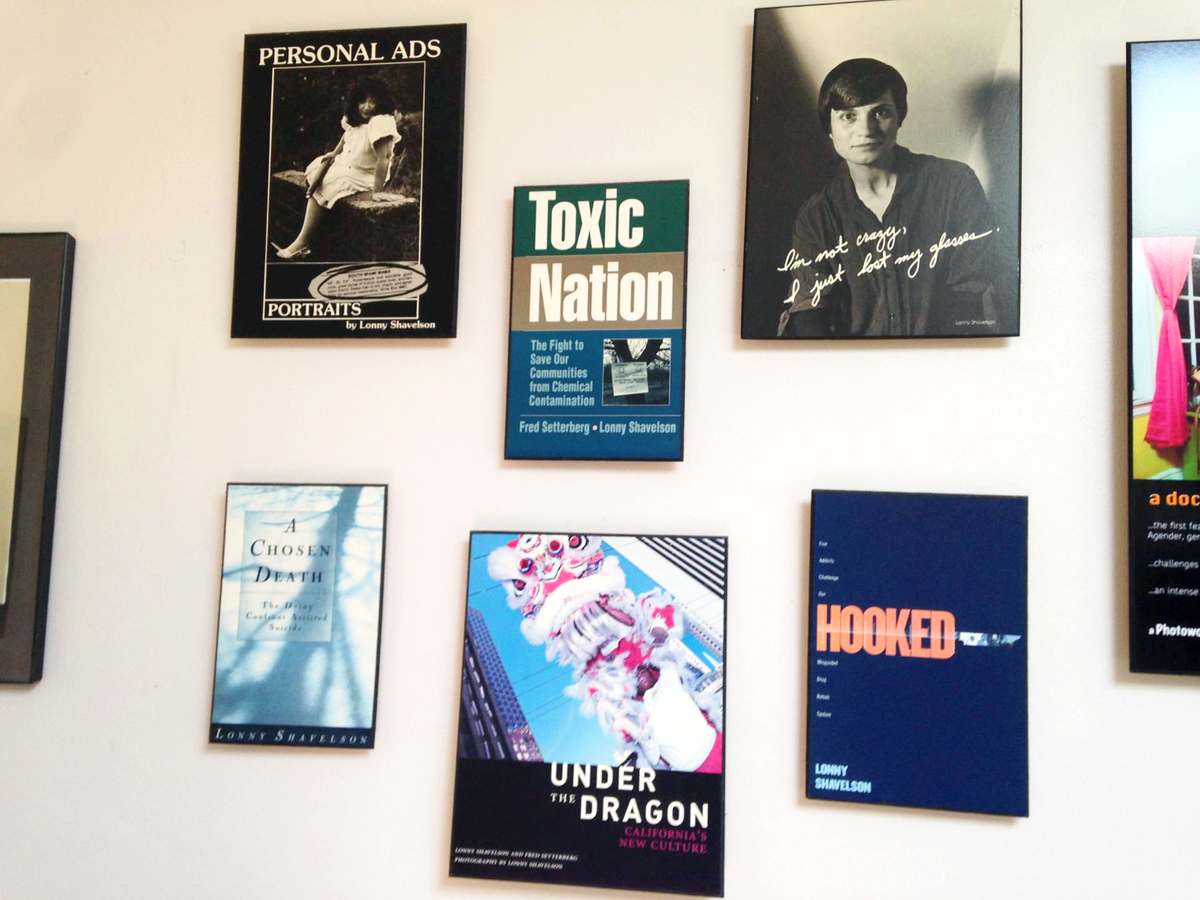 Copies of the covers of Shavelson's books decorate his office wall.

Shavelson decided he has to act, although he feels "quite guilty" about having been away from the issue while others pushed it forward.

"Can I just sit back and watch?" Shavelson told me from his cottage office in his backyard in Berkeley. "This is really an amazing opportunity to be part of establishing policy and initiating something in medicine. This is a major change ... [that] very, very few people know anything about and how to do it."

His website, Bay Area End of Life Options, went up in April, and he outlined the law at grand rounds at several Bay Area hospitals this spring. His practice will be focused on consulting not only with physicians whose patients request aid-in-dying, but also with patients themselves, including offering care to patients who choose him as their "attending End-of-Life physician," as he indicates on his site.

Shavelson is adamant that this is "something that has to be done right." To him, that means starting every patient encounter with a one-word question: "Why?"

"In fact, it's the only initial approach that I think is acceptable. If somebody calls me and says, 'I want to take the medication,' my first question is, 'Why? Let me talk to you about all the various alternatives and all the ways that we can think about this,' " he predicts he will say.

Shavelson worries that patients may seek aid-in-dying because they are in pain. So first, he would like all his patients to be enrolled in hospice care.

"This can only work when you're sure that the patients have been given the best end-of-life care, which to me is most guaranteed by being a part of hospice or at least having a good palliative care physician. Then this is a rational decision. If you're doing it otherwise, it's because of lack of good care."

California is the fifth state to legalize aid-in-dying, joining Oregon, Washington, Vermont and Montana. The option is very rarely used. For example, in 2014 in Oregon, 155 lethal prescriptions were written under the state's law, and 105 people ultimately took the medicine and died, a death rate under this method of less than 0.5 percent.

Under the California law, two doctors must agree that a mentally competent patient has six months or less to live. One of the patient-doctor meetings must be private, between only the patient and the physician, to ensure the patient is acting independently. Patients must be able to swallow the medication themselves and must state in writing, in the 48 hours before taking the medication, that they will do so.

Shavelson says he has been surprised by the lack of understanding he hears from some health care providers about the law. One person insisted the law was not taking effect this year; another asked how the law would benefit his patients with Alzheimer's disease. To be clear, the law took effect June 9, and patients with dementia cannot access the law because they are not mentally competent. 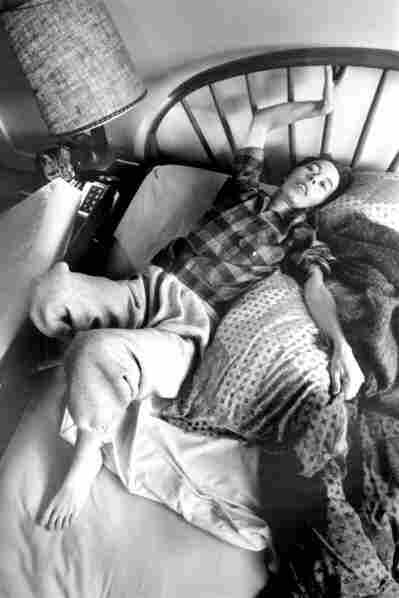 Renee Sahm was one of five terminally ill people whose experiences were chronicled by Shavelson in his 1995 book A Chosen Death. Courtesy of Lonny Shavelson hide caption 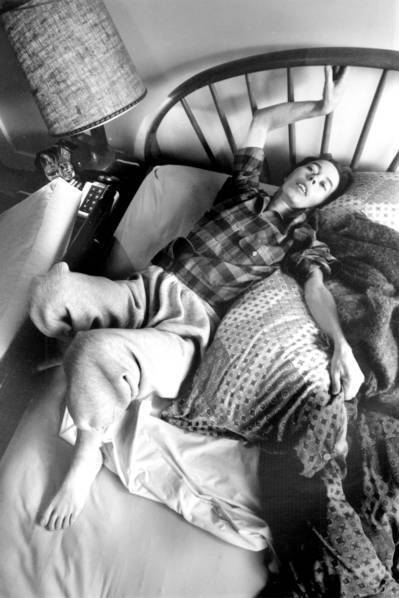 Renee Sahm was one of five terminally ill people whose experiences were chronicled by Shavelson in his 1995 book A Chosen Death.

The law does not mandate participation by any health care providers. Many physicians are "queasy" with the new law, Shavelson says he's hearing, and are unwilling to prescribe to patients who request the lethal medication — even though they tell him they think the law is the right thing to do.

Shavelson said he predicts that many physicians who are initially reluctant to provide this option to their patients may become more comfortable after the law goes into effect and they see how it works.

Burt Presberg, an East Bay psychiatrist who works with cancer patients and their families, saysa talk he attended by Shavelson sparked a conversation at his practice. In my own talk with him, he peppered his statements with "on the other hand," as he clearly wrestled with his own comfort level of handling potential patient requests.

"Depression is something that's really undertreated," Presberg said. "I often talk to people about the difference between [that and] normal sadness and normal grieving at the end of life."

He said he believes Shavelson will be aware of treating depression, "but I do have concerns about other physicians," he said. "On the other hand, I think it's really good that this is an option."

Shavelson says he's already received a handful of calls from patients, but he mostly spent the time before the law took effect talking to other physicians. He needs a consulting physician and a pharmacist who will accept prescriptions for the lethal dose of medicine.

Then he returns to the patient. "It's important ... that we're moving forward," he says. "It's crucial that we do that because this is part of the rights of patient care to have a certain level of autonomy in how they die."

To many of the doctors who feel "queasy" about moving to end a patient's life, this type of care "isn't so tangibly different to me," Shavelson says, than other kinds of questions doctors address.

"I'm just one of those docs who sees dying as a process, and method of death is less important than making sure it's a good death."