Accessibility links
Strength Of Grip Declines In Young Adults : Shots - Health News Less manual labor may be why today's young adults have weaker grips than their counterparts did 30 years ago. The change augurs limper handshakes and fewer opened jars for 20-somethings.

Millennials May Be Losing Their Grip

Millennials May Be Losing Their Grip 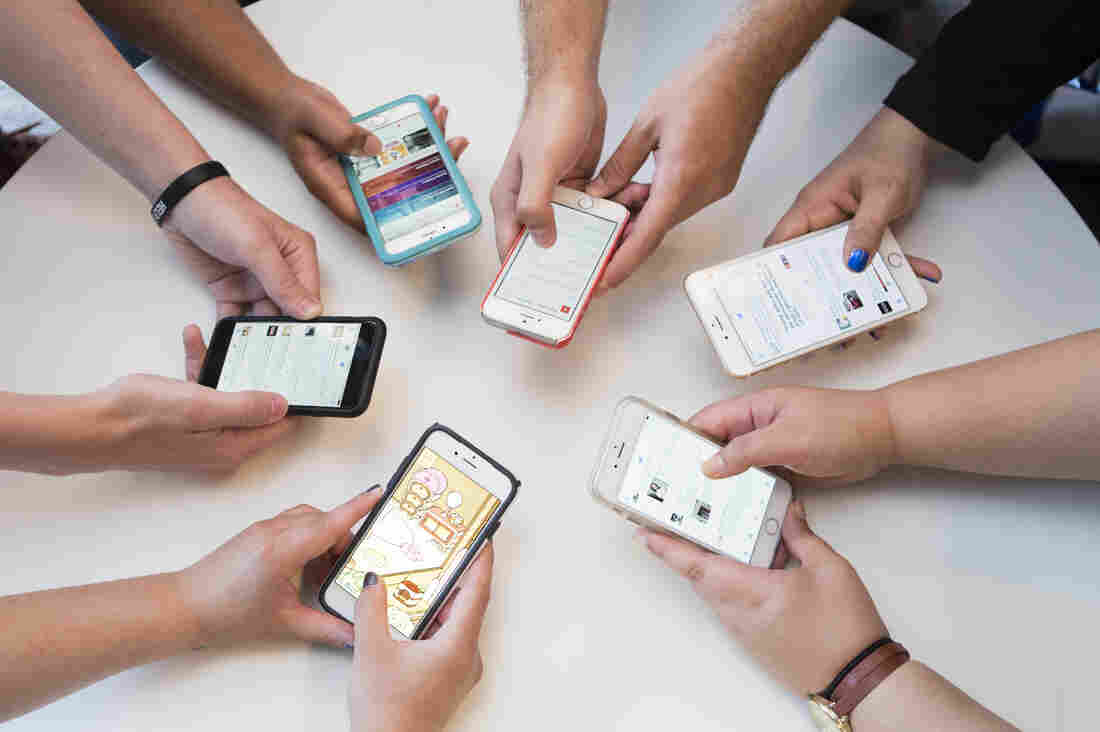 Tough thumbs but weak hands? Millennials use technology in their workplaces more than their counterparts in 1985. Joy Sharon Yi/NPR hide caption 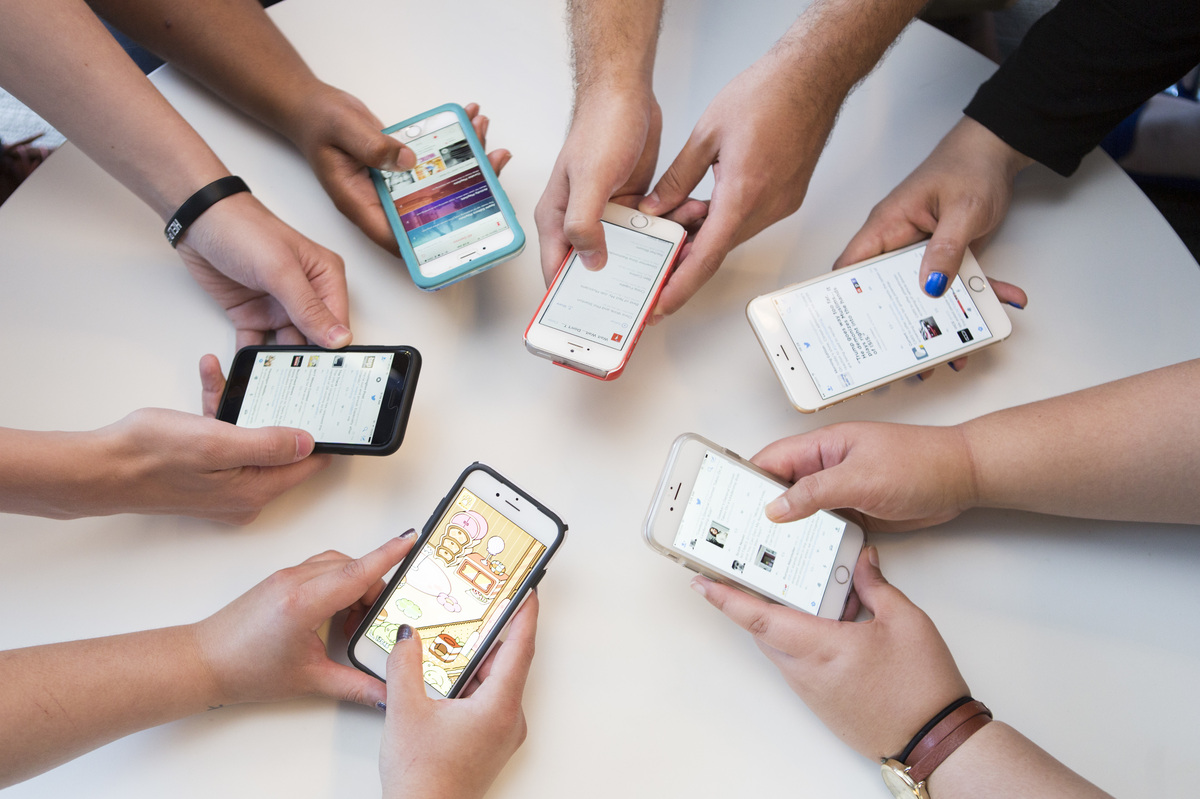 Tough thumbs but weak hands? Millennials use technology in their workplaces more than their counterparts in 1985.

Millennials, the thoroughbreds of texting, may lag behind previous generations when it comes to old-fashioned hand strength.

In a study of Americans ages 20-34, occupational therapists found that men younger than 30 have significantly weaker hand grips than their counterparts in 1985 did. The same was true of women ages 20-24, according to the study published online by the Journal of Hand Therapy a few months back.

The findings suggest that it's time to update what constitutes normal hand strength. The norms are used to assess the severity of injuries and how well people are recovering.

"Work patterns have changed dramatically since 1985, when the first norms were established," says Elizabeth Fain of Winston-Salem State University, who led the study with Cara Weatherford. "As a society, we're no longer agricultural or manufacturing ... What we're doing more now is technology-related, especially for millennials."

To find out if millennials are more flimsy-fingered than older Americans, Fain and Weatherford collected data from 237 volunteers. After conducting a test to exclude anyone with preexisting thumb injuries, the researchers had millennials squeeze a hand dynamometer — a joystick-like device with a dial to measure the strength of a grip in pounds.

A hearty hold indicates not only sturdy hand muscles, but also strong wrists and arms.

Women ages 20-24 showed smaller, but significant losses in their right hand grip. With right-handed grips today of 60 pounds, they've lost roughly 10 pounds of force. (The researchers found strength diminished in men 30-34 as well, but there were only four participants in this age group.)

Physicians and occupational therapists commonly use grip strength norms to assess injury, recovery and workers' compensation. Plastic surgeon Dr. Scott Hansen, of University of California, San Francisco tells Shots the findings are important, though he would like to see a follow-up study with more participants.

"I buy their argument," says University of Delaware physical therapist Lynn Snyder-Mackler of the authors' call to change grip norms. That said, Snyder-Mackler says the study would need to be expanded before pronouncing millennials wimps. Still, she found the case for a reboot strong: "It's kind of silly to be using something from 30 years ago."

In other words, the 1985 norms may belong in a drawer—replaced but not forgotten—along with leg warmers, Swatches and scrunchies.