Accessibility links
Why Meldonium Got Banned In Sports : Shots - Health News The World Anti-Doping Agency considers whether a drug can unfairly improve athletes' chances of winning — and also whether it could harm them — when deciding to blackball a drug. 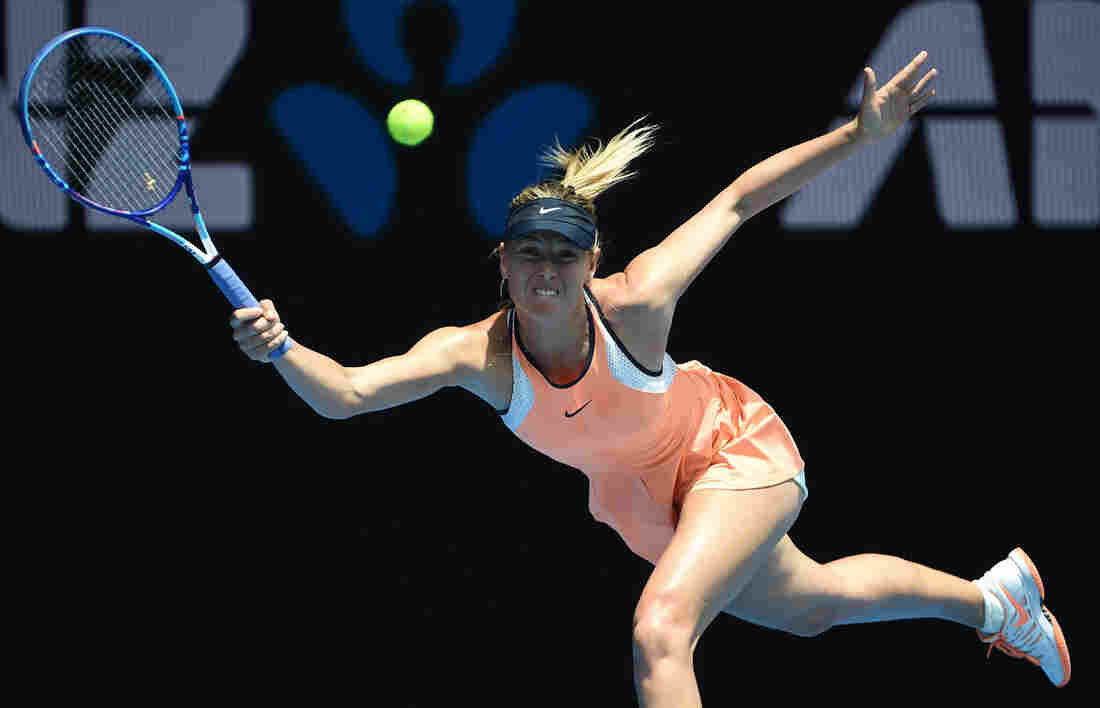 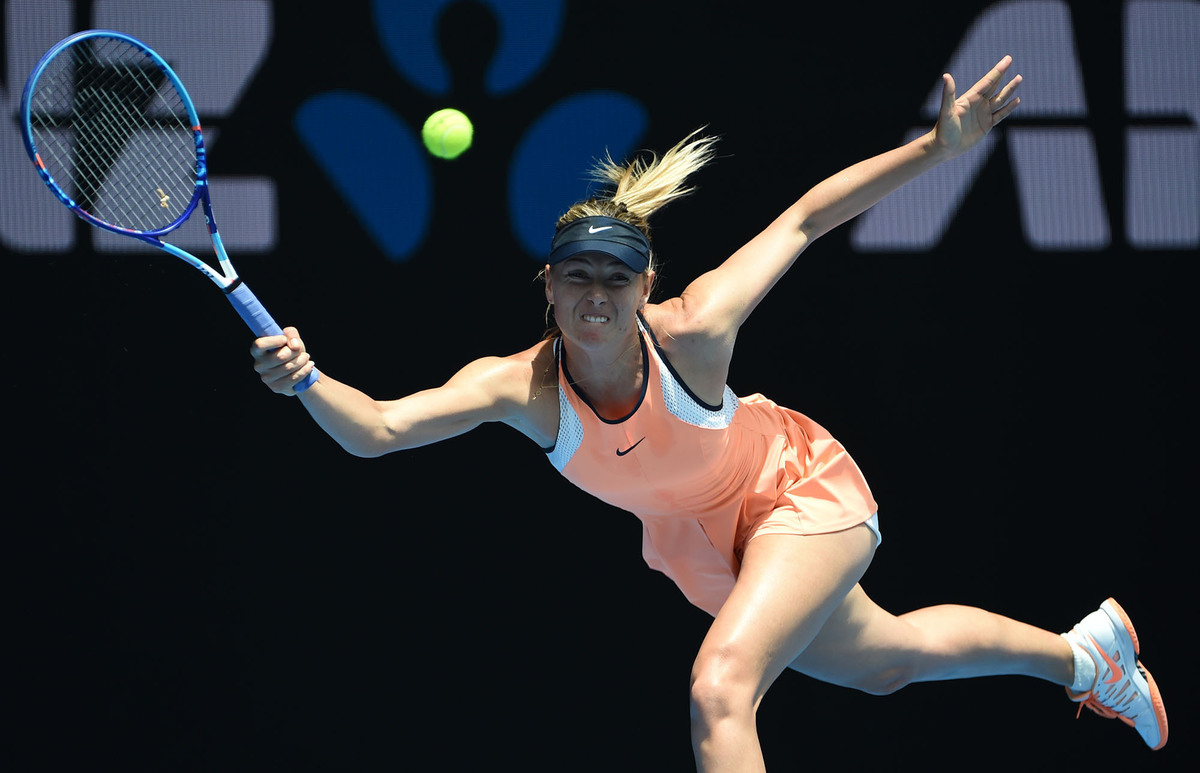 Tennis champion Maria Sharapova wasn't breaking any rules when she took her first dose of meldonium a decade ago.

But her continued use of the heart medication after the World Anti-Doping Agency banned it on Jan. 1 prompted the International Tennis Federation to announce last Wednesday that Sharapova would be suspended for two years. She appealed the suspension Tuesday, and a decision is expected by July 18.

Until banned, meldonium was just one of over a dozen drugs in WADA's monitoring program, a sort of watch list for substances the agency may ban in the future. The list is public and currently includes drugs ranging from antidepressant bupropion to telmisartan, a blood pressure medication.

WADA doesn't release estimates of the numbers of athletes currently taking drugs on its monitoring program list. For meldonium, the number was likely high. A study published in the British Journal of Sports Medicine reported that 66 of the 762 urine samples from athletes at the 2015 European Games tested positive for meldonium.

Whether athletes use drugs on the current watch list to treat legitimate medical conditions or gain an unfair edge on the competition isn't clear. An international team of scientists that make up WADA's Prohibited List Expert Group ultimately makes that distinction. (Athletes who have a legitimate medical need for a banned substance can apply for a therapeutic use exemption.)

What gets a drug banned? We asked toxicologist Olivier Rabin, WADA's science director since 2002, about the science behind the blackball.

What criteria do your scientists use when deciding whether to ban a drug?

Our decision to ban a drug is about more than just performance enhancement. That is one consideration, yes. But we also consider whether the drug could harm the health of the athlete and whether taking the drug goes against the spirit of sport. Two of these three criteria must be satisfied for a drug to make it onto the prohibited list. There are some substances where all three criteria are fulfilled. The hormone EPO, for example, is clearly performance enhancing. [It boosts production of red blood cells.] EPO clearly has a risk for health. And, of course, some athletes take it to get an edge. 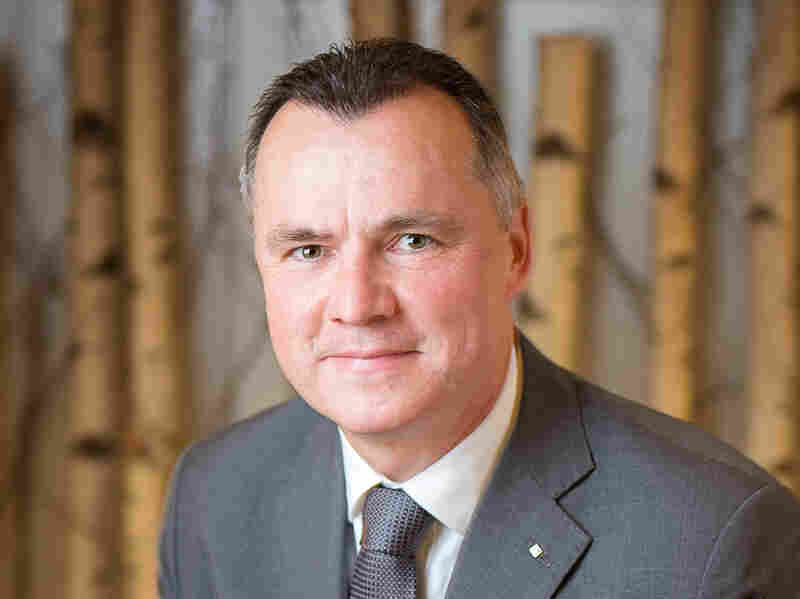 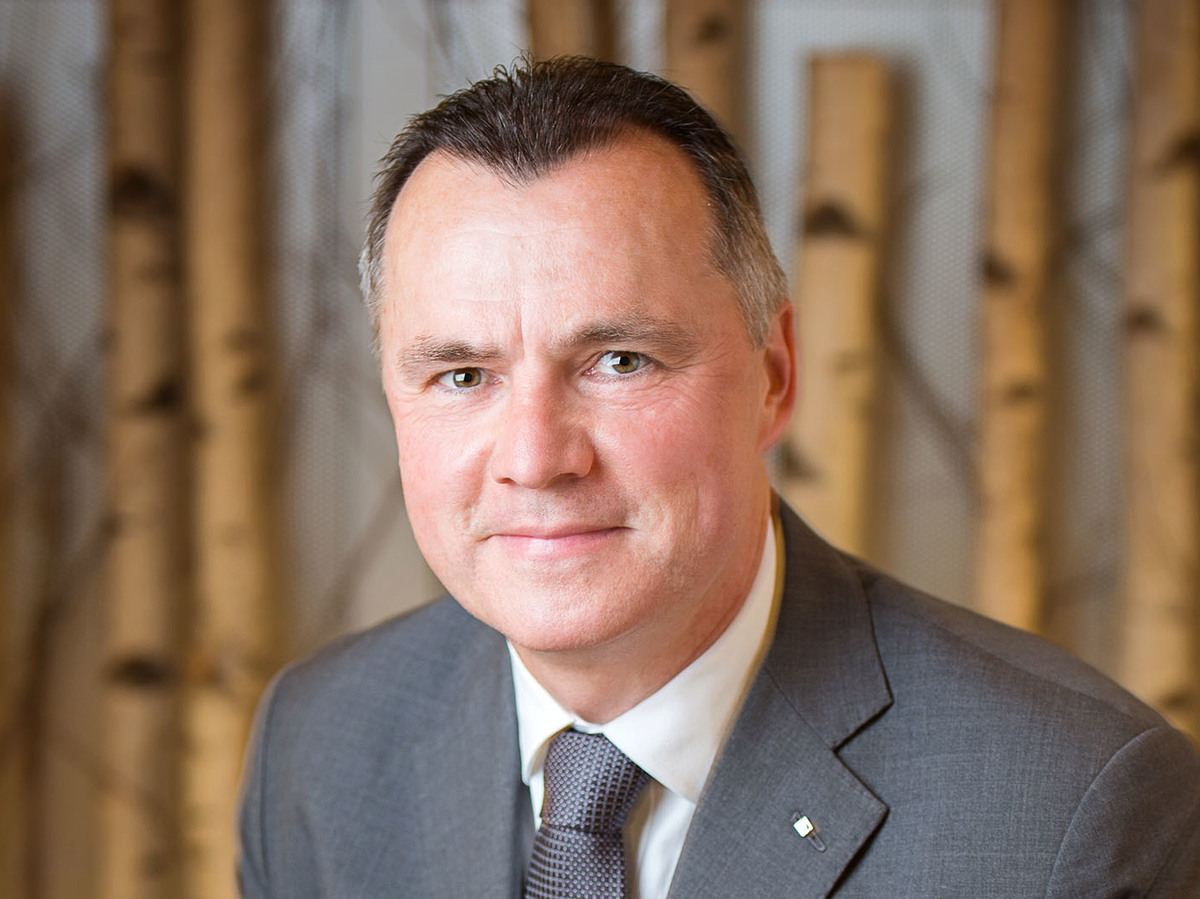 "We've seen some illegal drugs that went directly from a test tube to humans without any safety tests, so we don't have the slightest knowledge of the drugs' toxicity," says Olivier Rabin, science director for the World Anti-Doping Agency.

Meldonium was on the monitoring program list for one year. How did your scientists determine so quickly that it should be banned?

There are 34 WADA-accredited anti-doping laboratories around the world that can help inform us when drugs on our monitoring program list are used by athletes. For meldonium, it quickly came to our attention that there were clear patterns of use by entire teams, which usually suggests a drug isn't being taken for medical purposes. How could every member of a team need the same medical treatment? A few studies in the scientific literature also showed that meldonium had a potential performance-enhancing benefit. These elements left our experts with little doubt that the drug should be banned. In terms of being a health risk to the athletes, meldonium is probably not a very toxic substance, although there have been a couple of papers recently questioning its safety.

Does WADA ever run its own scientific tests to determine whether drugs enhance performance?

Yes, we work with sport labs around the world to conduct studies with athletes who aren't currently competing. For example, Don McKenzie's exercise physiology laboratory at the University of British Columbia did some studies for us looking at the asthma medication salbutamol, also known as albuterol.

We were able to define a threshold that would allow people to take the drug if they have a clear need to treat asthma.

If a drug is legal up to a certain dosage, how can you ensure that athletes using the drug properly don't test positive?

We have to consider a lot of confounding factors when we design detection tests for these drugs. For example, the drug pseudoephedrine is a cold medication that we've banned at high doses. Acidic beverages can increase the rate that pseudoephedrine passes through the body. So you could have an athlete who tests positive and says it was because he drank a lot of orange juice before a match. We funded extremely well-controlled studies that define how different variables like dosage, physical activity, beverage intake and timing of testing affect the levels of pseudoephedrine that we find in urine. We want to make sure the science we put in place is solid because we do not want to sanction a clean athlete.

How can you conduct studies to test whether a drug enhances performance if you're concerned it could harm athletes?

For some drugs, we cannot run studies. It would be unethical. We've seen some illegal drugs that went directly from a test tube to humans without any safety tests, so we don't have the slightest knowledge of the drugs' toxicity. Also, in the United States, for example, in order to administer a drug to humans, you have to have approval from the Food and Drug Administration, which these drugs do not have. But in the end, why would an athlete take an illegal drug other than for performance enhancement? The performance-enhancing effect may be big or small. We don't know. But we have to act to protect the health of the athletes, which falls under our second criterion for banning a drug.

How long are drugs typically on the monitored list before you make a decision?

It really depends on the patterns of use we see and the kind of information we need to collect. Caffeine has been on the list for close to 13 years. Meldonium was on the list for only one. Sometimes we monitor a drug for two or three years and then realize there is no pattern of abuse and we remove it. The minute we have enough information, we make a decision.