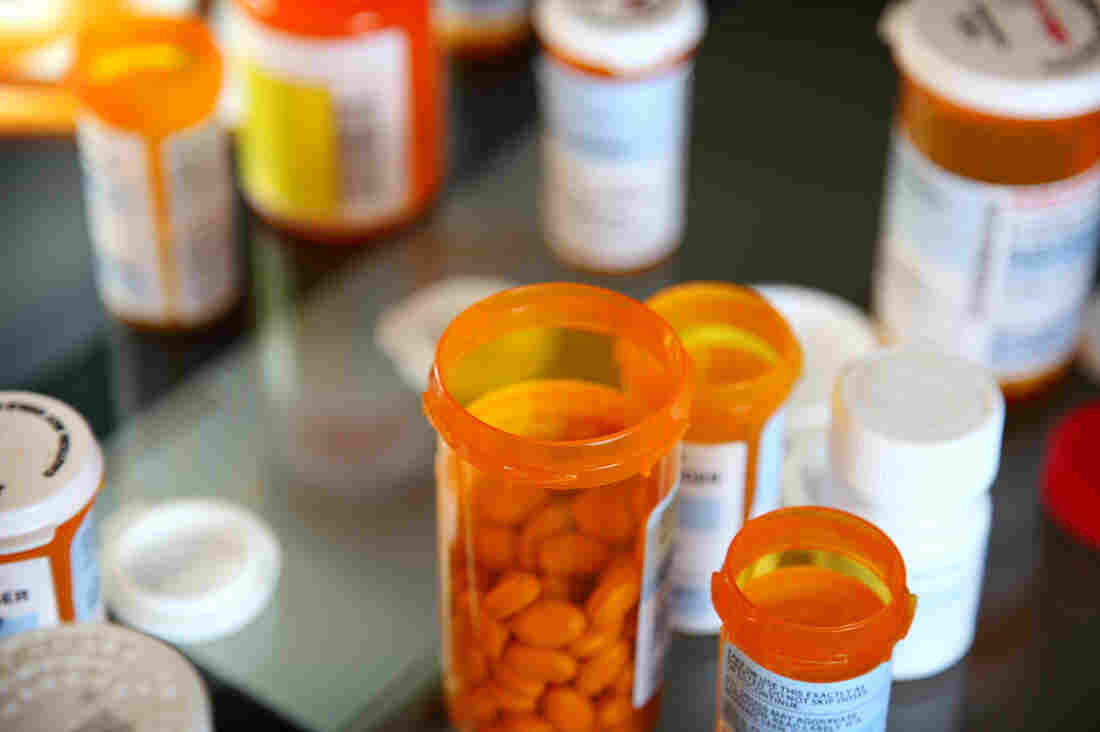 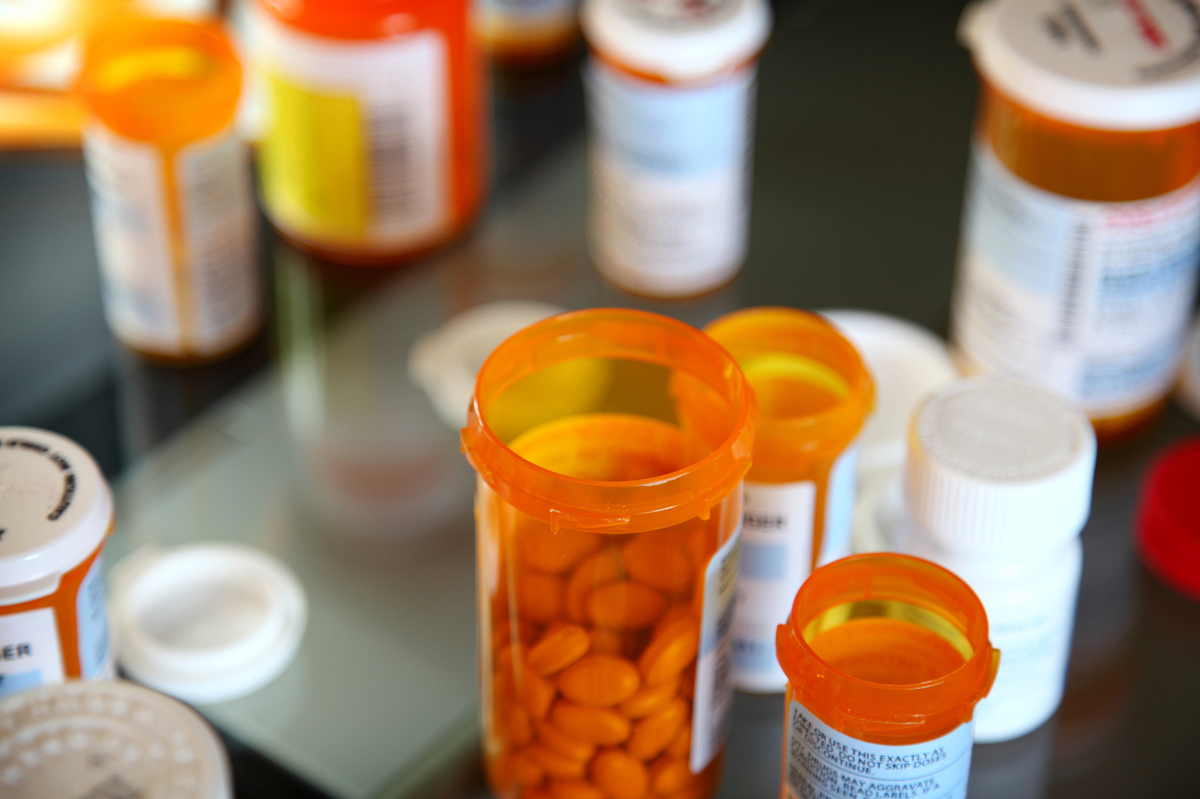 An independent commission recommended changes to Medicare Part D, including reducing or waiving copayments for generic drugs for low-income enrollees.

Congress should move to slow spending in Medicare's drug benefit by adopting a package of changes that could save billions of dollars, but that would also add costs for insurers and have mixed effects on enrollees, an independent advisory commission said Wednesday.

The Medicare Payment Advisory Commission warned in its June report to Congress that rising drug costs and other factors helped drive Medicare Part D spending up nearly 60 percent between 2007 and 2014.

MedPAC recommendations are considered influential, but don't expect Congress to pursue those changes during an election year.

Still, the commission makes proposals it estimates could save at least $10 billion over five years, partly by encouraging more use of generic drugs and also by creating incentives for insurers to negotiate better prices from drugmakers.

Patient groups like the idea of reducing generic copayments for low-income enrollees and setting an annual cap, yet they fear that the proposal would mean patients would remain in the coverage gap known as the "doughnut hole" for longer periods.

While in the doughnut hole, enrollees pay a higher percentage of drug costs. MedPAC estimates that its proposal would mean about half of beneficiaries whose drug spending is high enough to hit this gap would remain in it longer, paying about $1,000 more each as a result.

"We're pleased that some of the recommendations would protect beneficiaries from the rising cost of medications ... but we have concerns that fewer beneficiaries would benefit from the out-of-pocket maximum," said Stacy Sanders, federal policy director for the Medicare Rights Center.

Some proposals have been rejected before, but the report could spark discussion under a new administration and Congress in 2017.

"Once MedPAC makes a recommendation, it gives it legitimacy," Sanders said. "In future years, we could see the proposals as a starting point for some legislation."

While 5 percent isn't much when a low-cost generic is taken, it can be substantial for expensive drugs, such as many used to treat hepatitis, cancer, multiple sclerosis and some forms of arthritis.

The Affordable Care Act gradually phases out the coverage gap by requiring drugmakers to give enrollees discounts. This year, the discount is 50 percent of the cost of the drug. Even though enrollees are not paying that discounted amount out of their own pockets, the ACA allowed the dollar value to count toward the $4,850 threshold for catastrophic coverage to begin. Since the ACA took effect, the number of Medicare Part D enrollees who reach the catastrophic coverage level has grown from 400,000 in 2010 to 700,000 by 2013, according to MedPAC. That shift costs Medicare and taxpayers more because the program pays 80 percent of the costs for drugs after enrollees go through the coverage gap.

Under the commission's proposal, enrollees would no longer be allowed to count those drugmaker discounts toward the total, meaning it would take longer to hit the out-of-pocket cap. Indeed, about half of enrollees might not reach the threshold in a given year and not benefit from the 100 percent coverage, the report notes.

"For many people, this will actually increase spending," said Caroline Pearson of consulting firm Avalere in Washington, D.C., which is in the process of analyzing the financial impacts of the MedPAC proposals. "While our results aren't finalized yet, our generalized finding is that a small number of beneficiaries would save a lot of money ... but a lot would spend more."

Other elements of the proposal would affect insurers. MedPAC recommends insurers shoulder more of the cost of prescriptions after enrollees exit the doughnut hole. That would encourage insurers to try to keep enrollees from hitting the coverage gap's upper limit by getting them to choose lower-cost drugs or by driving harder bargains with drugmakers, said Mark Miller, executive director of the commission.

"A good portion of that payment is because beneficiaries are either using more expensive drugs or the prices of their drugs are going up relatively aggressively," said Miller. "We're trying to say ... you're going to want to negotiate as tough prices as you can."

MedPAC says the proposals are needed because rising drug prices and other factors helped drive spending in the program to $73 billion in 2014, and more high-cost drugs will hit the market soon. Without action, the rising costs could drive up program costs and probably premiums for enrollees, MedPAC said.

When MedPAC adopted its recommendations unanimously this spring, they drew mixed reviews and many comments from the drug industry, consumer groups and insurers. All the groups found elements they liked in the plans and parts they opposed.

Little change was seen in the final version released to Congress.

"PhRMA remains concerned about the sweeping recommendations MedPAC approved in April and opposes changes to Medicare Part D that taken together could harm beneficiaries by eroding coverage and protections for many of the most vulnerable enrollees in the program," said Allyson Funk, spokeswoman for the drug industry's trade group PhRMA.

Kaiser Health News is a service of the nonprofit Kaiser Family Foundation. Neither one is affiliated with the health insurer Kaiser Permanente.