Accessibility links
Vermont Insurers Must Now Cover Vasectomies : Shots - Health News State legislatures around the U.S. are debating which birth control benefits insurers must cover. Vermont is one of several states going beyond a focus on female contraception to include vasectomies. 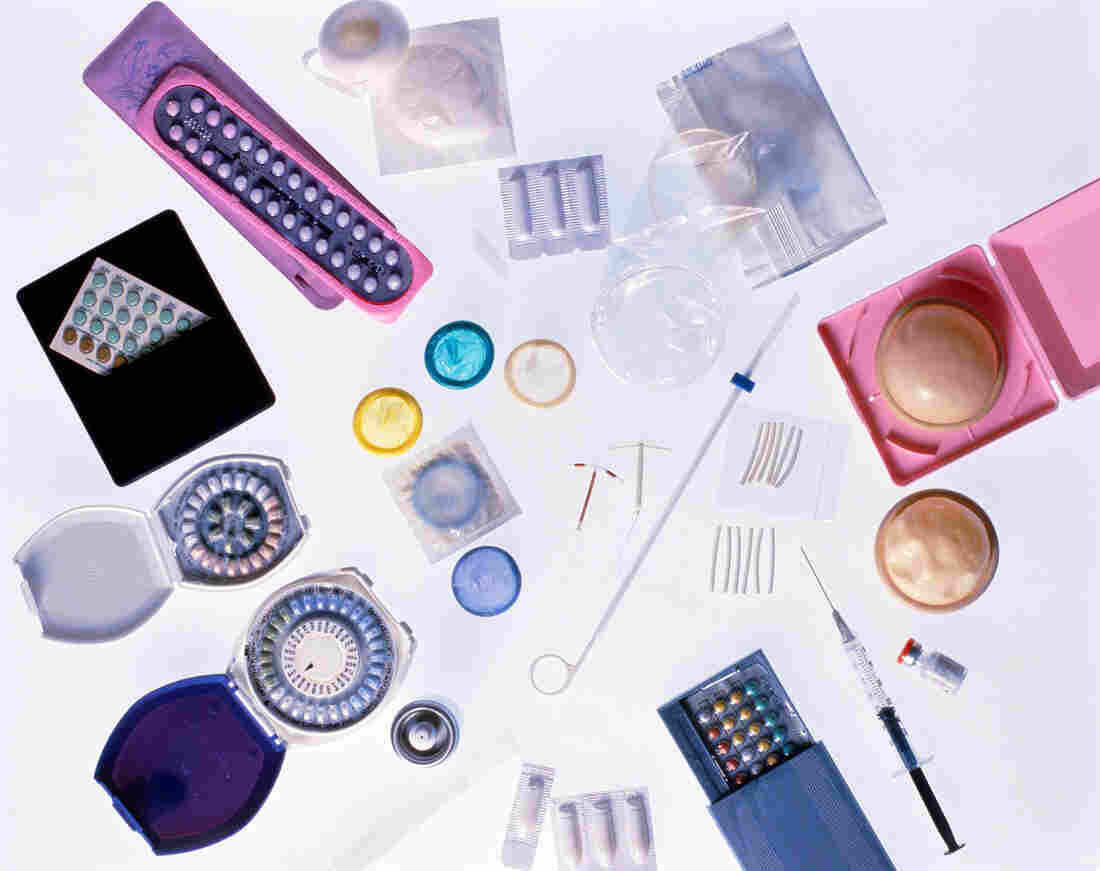 Though the federal Affordable Care Act requires health insurers to cover many types of contraception, a vasectomy is not one of them. Charles Thatcher/Getty Images hide caption 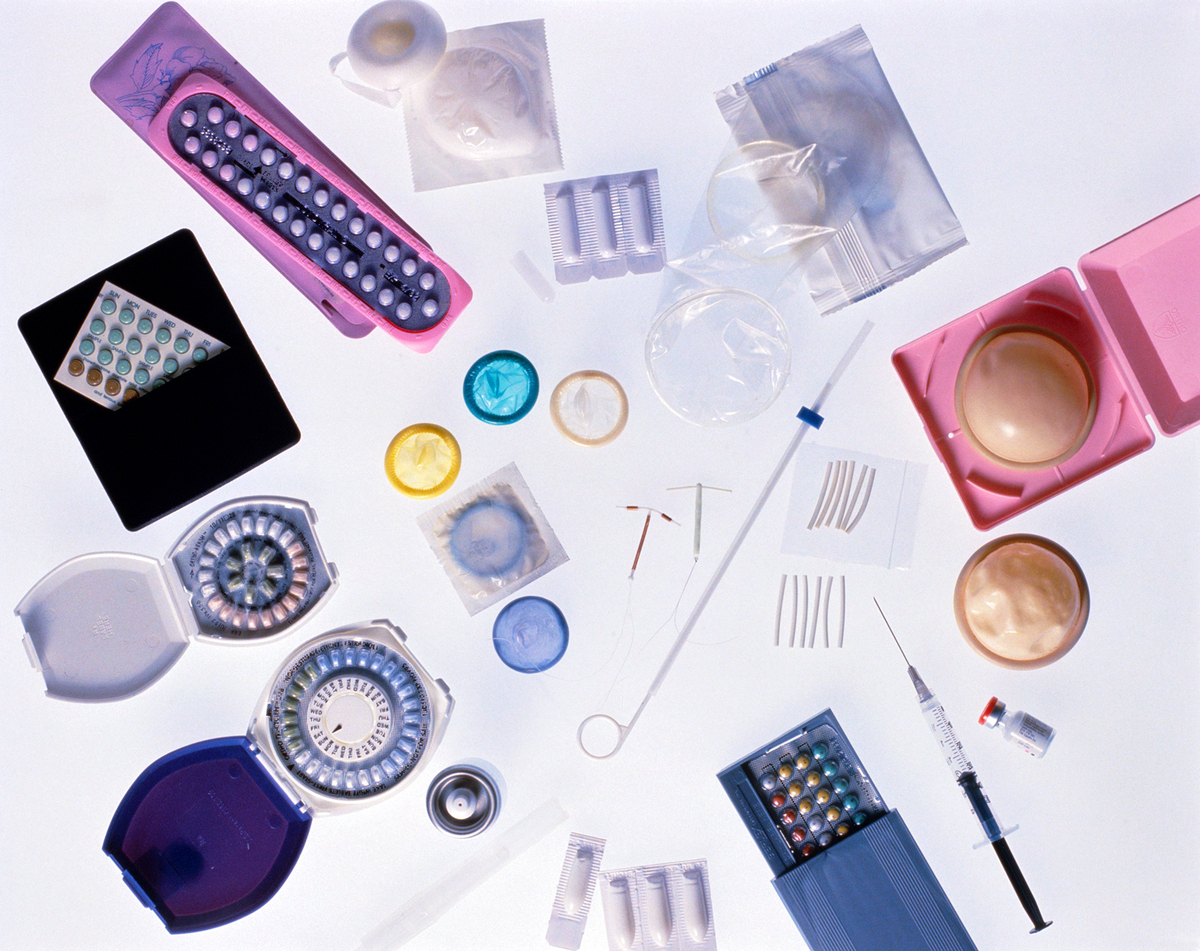 Though the federal Affordable Care Act requires health insurers to cover many types of contraception, a vasectomy is not one of them.

Vermont has become one of several states working to make sure vasectomies are among the birth control options couples can afford.

Gov. Peter Shumlin last month signed into law a bill that adds vasectomies to the list of procedures that most health insurance coverage in Vermont must pay for.

At the Gifford Medical Center in Randolph, Vt., nurse Ann Bridges recently pulled together "post-operation goody bags" for what the clinic calls "Vasectomy Friday" — the most popular day of the week to get the permanent birth control operation.

"Instructions, ice pack, condoms, Bacitracin, sample cups," she said, listing items headed to each bag. "One for each vasectomy."

Sterilization is the most common form of birth control relied on by women of reproductive age in the U.S., according to statistics gathered by the Centers for Disease Control and Prevention. Roughly 25 percent choose female sterilization, and roughly 5 percent rely on a male partner's vasectomy.

"For women to be sterilized — it's quite the procedure," Bridges says. "It's in-patient. You're in the O.R., you have anesthesia onboard, you're six weeks [recovering] — it's actually a big deal."

In contrast, she says, men who get a vasectomy "walk in and walk out. It's easier." Gifford Medical Center charges around $1,400 for the procedure, which is performed in what looks more like a gynecologist's office than an operating theater.

The federal Affordable Care Act only addresses issues of health insurance and birth control as they relate to women.

Rep. Christopher Pearson, of Montpelier, who helped oversee the passage of the Vermont legislation, says he's proud to broaden that discussion to include men.

The Vermont legislation was personal for Pearson. His decision to get a vasectomy was a choice he and his wife made together, he says — "in many cases, families make this decision together, and that's appropriate."

Including the procedure in health care coverage seems obvious to him.

"It was just sort of a no-brainer," he says, "that when we're talking about different birth control options, we ought to include vasectomies."

He says federal legislation has addressed the need to cover birth control - for women.

"And what we're saying here in Vermont, and I'm proud of this, is saying, 'No, this is a family decision in many, many cases and we should not pretend that this burden only fall to women at all.' "

Pearson thinks people living in Vermont, a generally liberal state, often forget that access to birth control is limited in many places.

"But we are also part of a national dialogue," he says, "and it's important for us to push in the right direction while we watch so many states try to undo these basic rights."

Still, where there is birth control, there is controversy. In Vermont's legislative debate, the Roman Catholic Diocese of Burlington argued before the House Health Care Committee for a religious exemption from having to include birth control coverage for its employees.

"How can you compel a religious organization to do something which it views as cooperation with evil?" asks Pete Gummere, a deacon with the diocese, who has long studied the intersection of morality and modern medicine.

The diocese will likely not be alone in objecting to the law, Gummere says, adding that many locally owned businesses in Vermont are run by families who have religious objections to providing birth control.

On the federal level, Gummere is right; the U.S. Supreme Court has ruled that certain rights of corporations with religious affiliations do trump federal mandates about contraceptives. But what has not been decided yet is how that will play out for states.

Vermont joins Maryland in adding some birth control benefits for women and men to health coverage. Similiar bills are under consideration in Alaska, Minnesota and a handful of other states.