Accessibility links
It's OK For Boys To Cry, But Only If They Do It In The Right Way : Shots - Health News We may be more accepting of boys who cry, but only if they cry in the right way, Hanna Rosin suggests. The norm for male behavior may be stuck in a place that isn't doing boys much good. 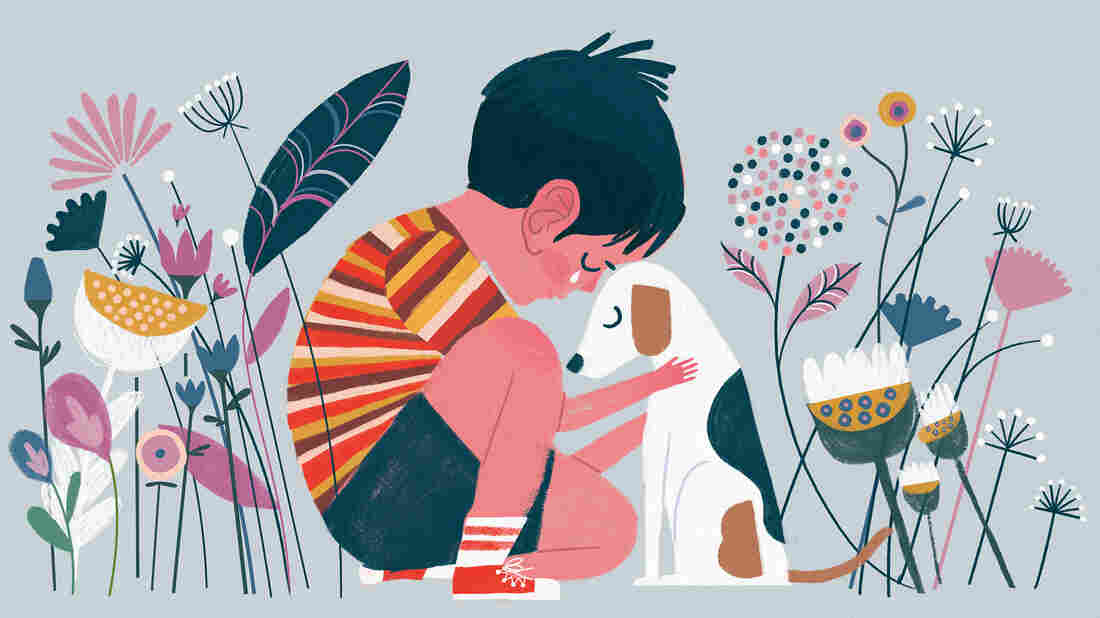 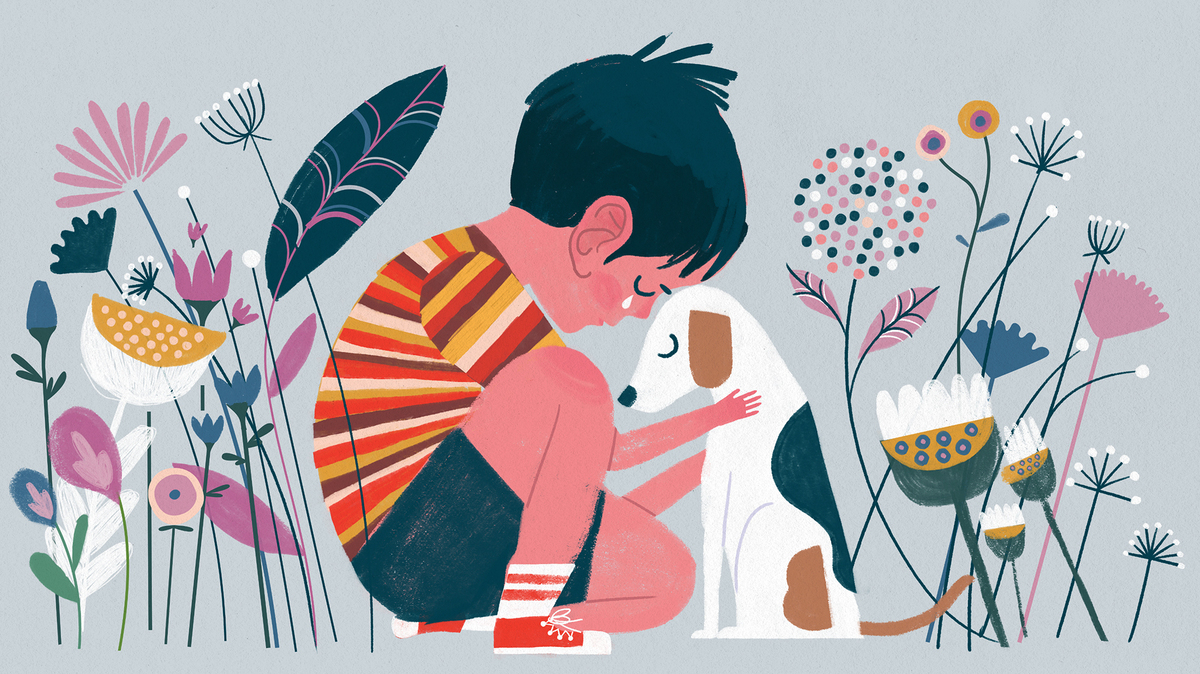 A few weeks ago at a soccer game I was coaching, my team got trounced. They are 7 and they are not used to losing. As soon as I called the game and they realized what had just happened, two of the boys burst out crying.

The first one cried loudly, and desperately. He was upset because he hadn't run hard enough or passed enough or scored enough goals. It was the cry of a battle commander who had let his troops down, and his father hugged him proudly. The second boy cried because of a minor injury and a general sense of exhaustion. His mom gave him a stern face and whisked him away to the car.

Do we care if our sons cry? When I asked that question on Twitter, a handful of moms immediately wrote me back to say: Of course! I want my son to cry! But I suspect that only applies to the kind of parents who follow me on Twitter, and even less so for the dads. The most fulsome and possibly honest answer I received (from a dad) was: "I don't mind at all when my 11-year-old cries when he is overcome with emotion. I do mind when he cries over small injuries."

My conclusion: I think we care a lot less about boys crying than we used to, but more than we will admit. Or to put it another way: boys can cry, if they do it in just the right way.

The academic research about boys and crying – or more accurately, vulnerability – shows that society is right now in a precarious place. One body of research shows that boys will fall further behind in school and in an increasingly complex society if we do not teach them how to be emotionally open and honest, able to recognize and navigate their feelings rather than stuffing them down. But another body of research shows that teaching boys to accept their own vulnerability is harder than we think. Despite our best intentions, our progressive instincts, and an increasingly gender-fluid society — the mama's boy stigma dies hard.

Social norms determine much of your behavior - how we dress, talk, eat and even what we feel. Alix Spiegel and new co-host Hanna Rosin examine experiments that attempt to shift these norms in the first episode of the NPR podcast Invisibilia.

In fact, we have been stuck in this spot for a while. Nearly 20 years ago The Atlantic ran a cover story about the boy crisis in schools. Boys were falling behind in math and reading scores, in high school and college graduation rates. For working-class men this translated into a very slim chance of an easy middle-class life, as I wrote about in my 2012 book The End of Men. Initially researchers thought that what boys needed was more ... boyishness, more rough and tumble play, more adventure stories!

But now it looks like they might need the opposite. In a 2013 report, sociologists Thomas Di Prete and Claudia Buchmann wrote that "boys' underperformance in school has more to do with society's norms about masculinity than with anatomy, hormones or brain structure." Boys who do extracurriculars like music, art and drama tend to get higher grades, they found, but those things are often denigrated as "un-masculine," they write. And they found many examples of boys who strive for good grades being called "pussies" or "fags" by their peers.

Why at a time when acceptable behavior for women has expanded, do men remain stuck? After all, studies of infants and young children show that babies and very young boys are just as emotive as little girls. So why do we socialize it out of them? Sociologist Stephanie Coontz calls this the age of the masculine mystique. In the 50s and early 60s it was women who were stuck in a box. But now it's men who are trapped in a narrow gender stereotype that "prevents them from exploring the full range of their individual capabilities," she writes.

I own a 1958 book called The Decline of the American Male. It shows a picture of a wickedly indifferent goddess woman pulling the puppet strings of a boy. Chapter One is called "Why Do Women Dominate Him?" The fear of female domination runs deep. You can see it in Gamergate, in Donald Trump, in bro culture on campus. In fact, it's a strain of misogyny that runs alongside gender equality. Ask the question: "Can Boys Cry?" and you are only likely to inflame it, confirm the fear that boys are being forced to conform to a girls' world.

My guess is that there has always been an acceptable category of male vulnerability and that it always looked different from the female kind. You can see it in boys' eternal attraction to superheroes, who are simultaneously invincible and tender. You can see it in boy-men's undying love for Bruce Springsteen. Boys seem magnetized to men who express the full range of emotions. But we have lost that along the way, or at least it's gotten perverted. In her 1999 book Stiffed: The Betrayal of the American Man, Susan Faludi says that these days boys are modeling themselves on what she calls "ornamental masculinity" – the flattened, crude version of macho that dominates TV and music and porn.

To me the most promising efforts are the ones that address male vulnerability on its own terms, or at least in gender-neutral terms. As it happens, some of the most exciting trends in education right now are ones boys can get behind. New research on motivation encourages kids to fail. The newly trendy concept of grit implies a life of endless obstacle courses and toughness, something boys can also own. And my favorite, psychiatrist Jonathan Shay's program to ease combat trauma with Greek classics. Shay sees that the classics understood something we have forgotten — that men who are coming back from war, or who have just lost a soccer game, or who are just plain tired, would naturally want to cry. But he also sees that the message is easier to take coming from a Greek hero.

Hanna Rosin is a co-host of the NPR podcast Invisibilia. She's written for The Atlantic and Slate, and is the author of The End of Men.