Accessibility links
Bullies And The Bullied Face Higher Teen Suicide Risk : Shots - Health News For the first time the nation's pediatricians point to bullying, both online and in real life, as increasing the risk of suicide for teenagers. 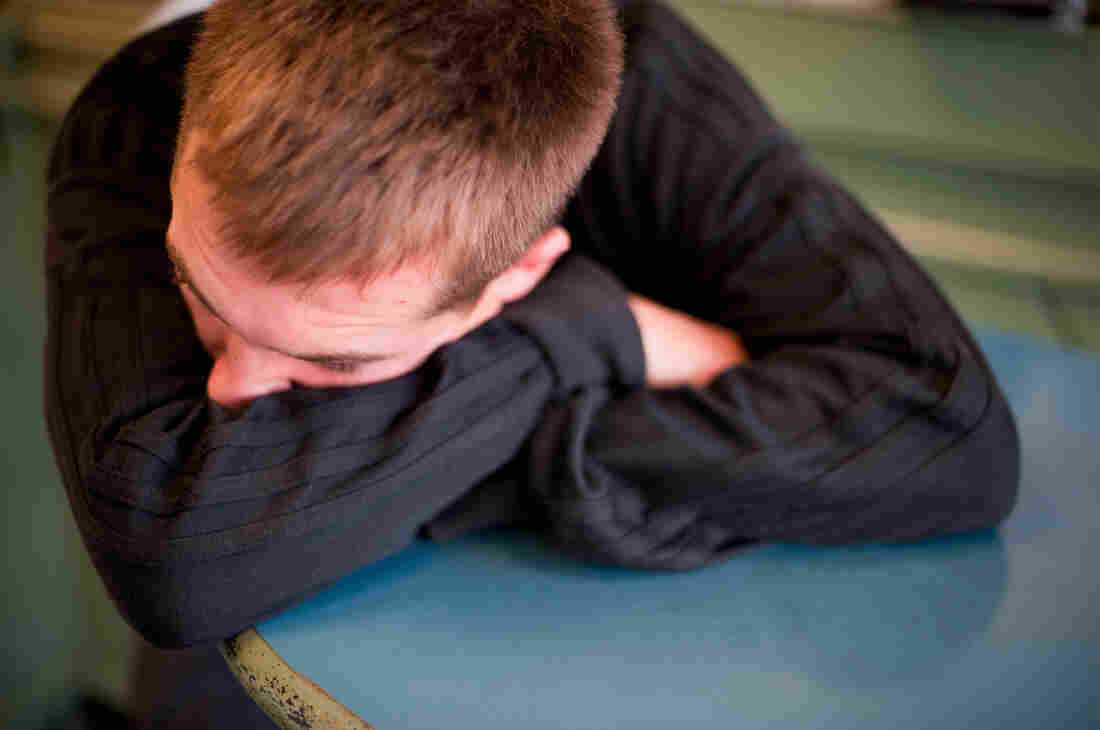 Suicidal thoughts are common in teenagers, and suicide is the second highest cause of death, after car crashes and other unintentional injuries. Diverse Images/UIG/Getty Images hide caption 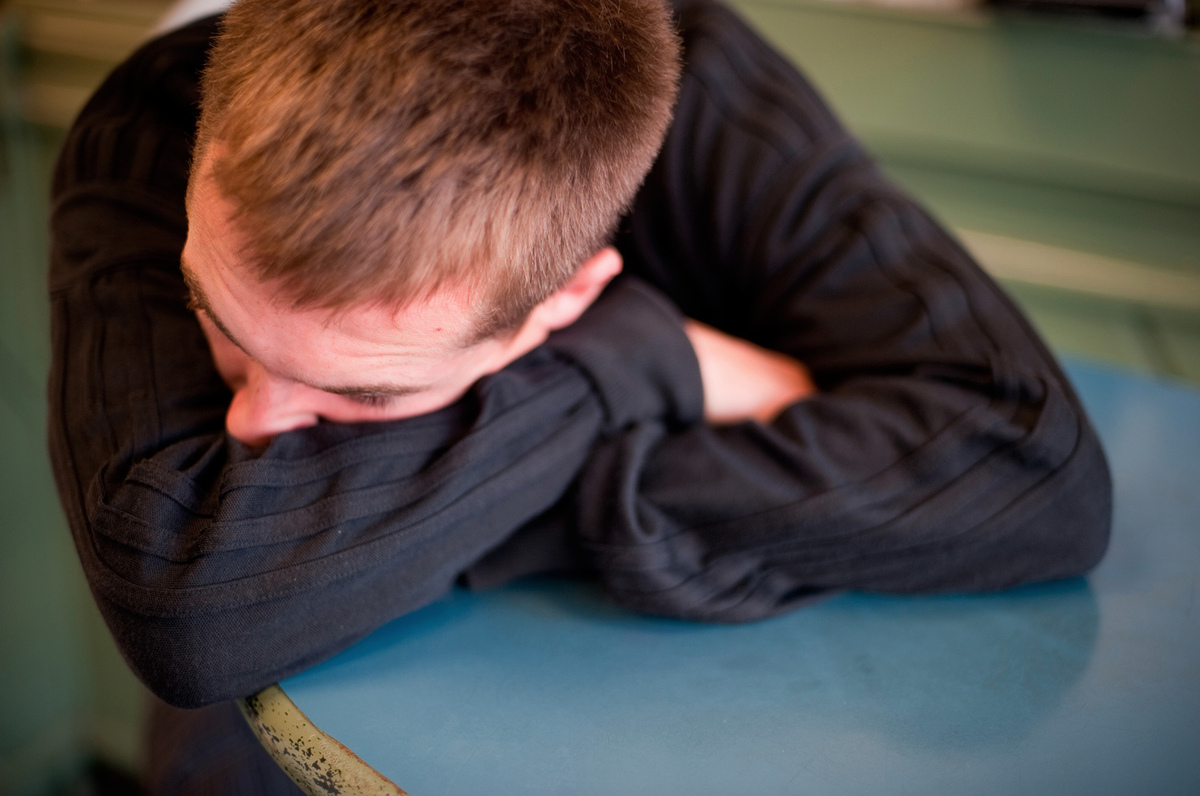 Suicidal thoughts are common in teenagers, and suicide is the second highest cause of death, after car crashes and other unintentional injuries.

Bullying and cyberbullying are major risk factors for teen suicide. And both the bullies and their victims are at risk.

That's according to a report from the American Academy of Pediatrics that urges pediatricians and family doctors to routinely screen teenagers for suicide risks.

"Pediatricians need to be aware of the problem overall," says Benjamin Shain, a child and adolescent psychiatrist and lead author of the report published online Monday in the journal Pediatrics. "They should be screening for things like mood disorders, substance abuse as well as bullying."

Suicide is the number two cause of death of teenagers, after accidents including car crashes and accidental overdoses. The leading methods of suicide were suffocation and guns.

A CDC survey last year found that 17 percent of teens in high school said they had seriously considered suicide in the previous 12 months, and 2.7 percent had made an attempt that resulted in an injury.

The AAP report says there is a clear relationship between bullying and suicide thoughts and attempts.

Suicidal ideation and behavior were increased in victims and bullies and were highest in people who were both bullies and victims of bullying, the report says.

And cyberbullying increased suicide attempts as much as face-to-face bullying.

Shain tells Shots that online bullying is particularly damaging because it's hard for the victim to get away from it.

"It's in black and white, you can see it, everyone else can see it, it doesn't go away," he says. "You're not safe in your own house."

The report includes suggested dialog and questions for doctors to ask their teenage patients and said the children should be interviewed alone, away from their parents.

"Physicians, including pediatricians, can play a critical role in identifying mental health conditions and in preventing suicide," Dr. Christine Moutier, chief medical officer at the American Foundation for Suicide Prevention, said in a statement.

She recommends that doctors get training in how to identify teens who may be thinking of killing themselves.

Beyond bullying, the effect of the Internet on suicide risk was mixed. The report found that teenagers who spend more than five hours a day online are a greater risk of trying to kill themselves.

But the the Web provides a cushion of sorts, too.

Teens who search the term "suicide" online are much more likely to find information on suicide prevention, help lines and other support than web sites that support or describe suicide, the report found.