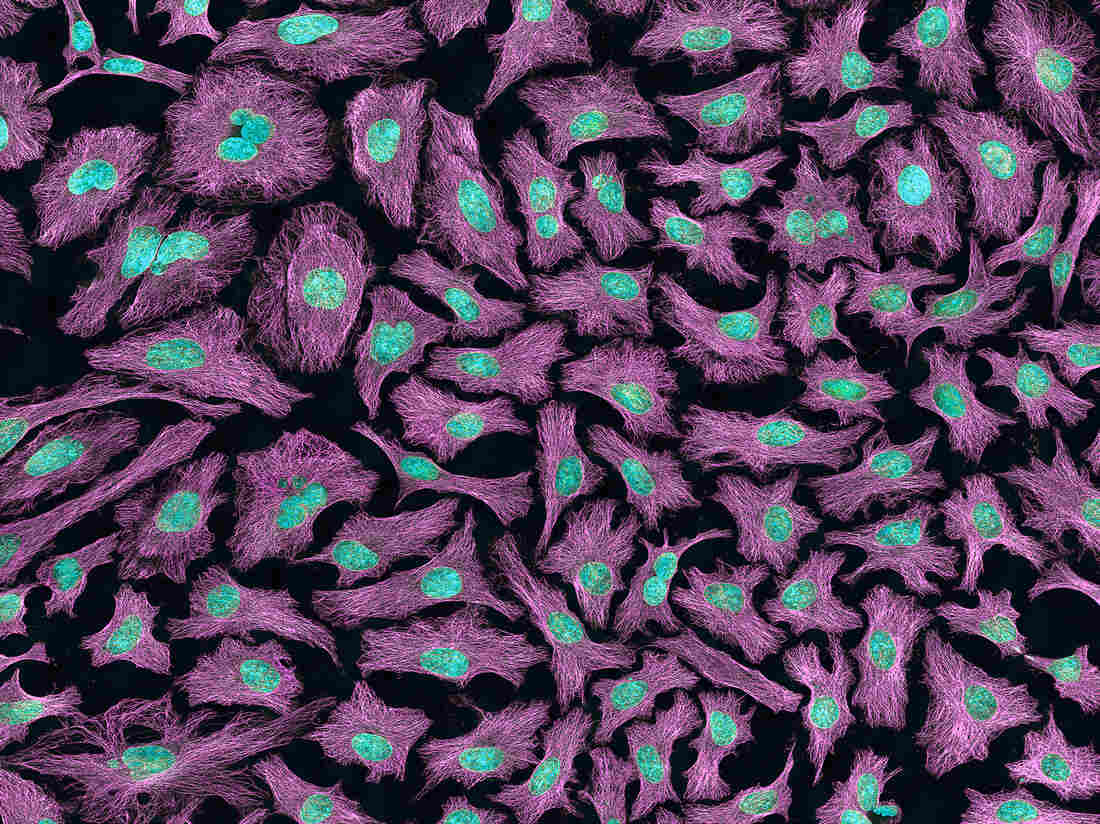 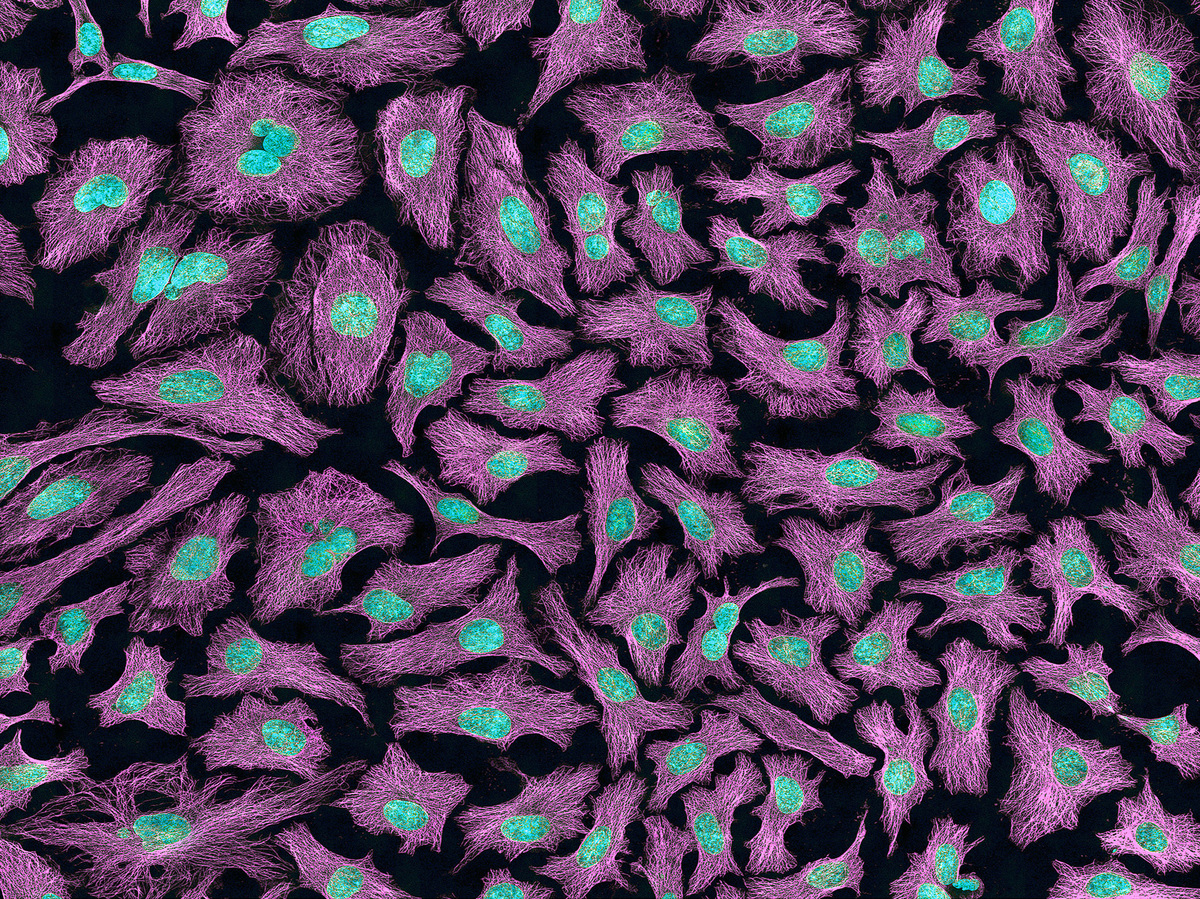 HeLa cells, commonly used in research, were derived from cervical cancer cells taken in 1951 from Henrietta Lacks without her permission.

An influential federal panel has taken the unusual step of telling the Obama administration to withdraw a controversial proposal to revise regulations that protect people who volunteer for medical research.

The proposal is "marred by omissions, the absence of essential elements, and a lack of clarity," according to the National Academies of Sciences, Engineering and Medicine. The conclusions are part of a 283-page report released Wednesday.

The regulations are known collectively as the Common Rule. They were put in place decades ago to make sure medical experiments are conducted ethically.

But the rules haven't been updated in nearly a quarter century. So last year the Department of Health and Human Services proposed a major revision.

But the proposal prompted a wide range of criticism. Some argued the revisions were too vague, complex and confusing. Others attacked specific changes.

One especially contentious requirement would oblige scientists to obtain explicit consent from patients before using their blood or tissue for research.

The requirement aims to prevent a repeat of what happened to Henrietta Lacks. She was an African-American woman who died of cervical cancer in 1951. Tumor cells taken from her were used without her consent to produce a research cell line that has been kept alive in labs around the world ever since.

The academies report appears to agree. It concludes that "much of this research does not involve physical risk to participants; rather, risks are limited to the more remote possibility of informational harm resulting from the inadvertent release of confidential information."

The report recommends that the proposal be withdrawn. Instead, it says the president should appoint an independent national commission modeled on the President's Commission for the Study of Ethical Problems in Medicine and Biomedical And Behavioral Research to essentially start from scratch in revising the regulations.

HHS says it is reviewing the report, along with more than 2,100 public comments on the proposed revision.