Accessibility links
How Therapy Became A Hobby Of The Wealthy, Out Of Reach For Those In Need : Shots - Health News Therapists are in such demand they can bypass insurance companies, so the wealthy are more likely to get treated. A historian explains how this came to be the norm in the U.S. health care system. 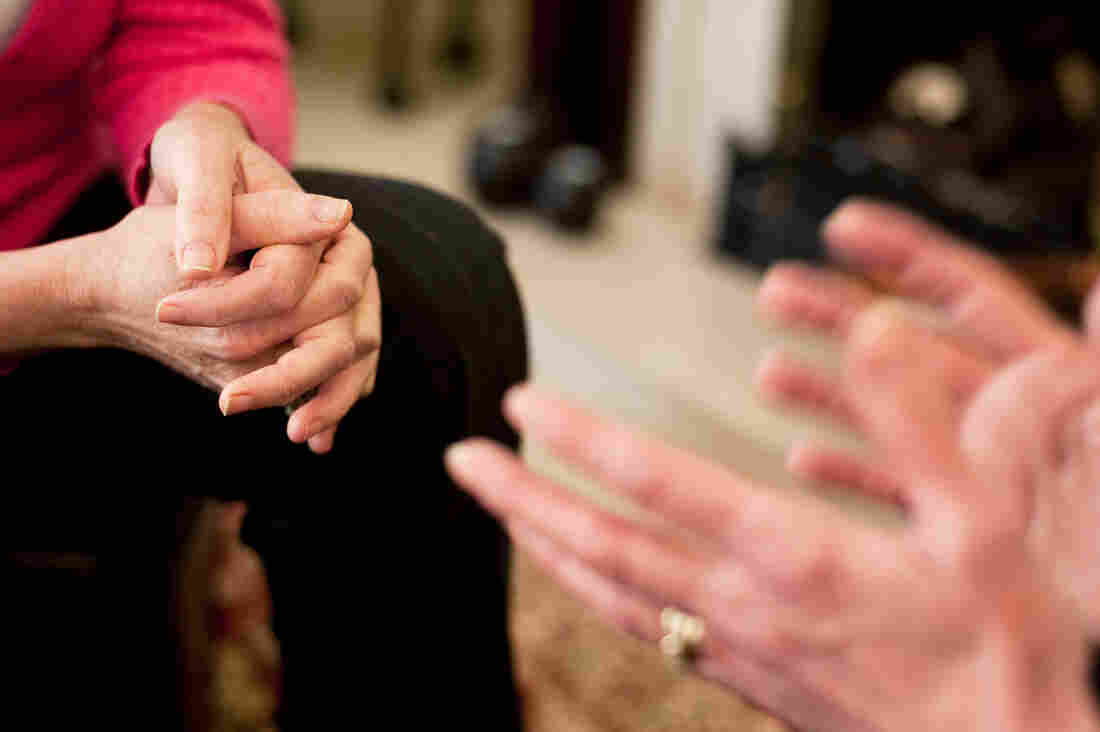 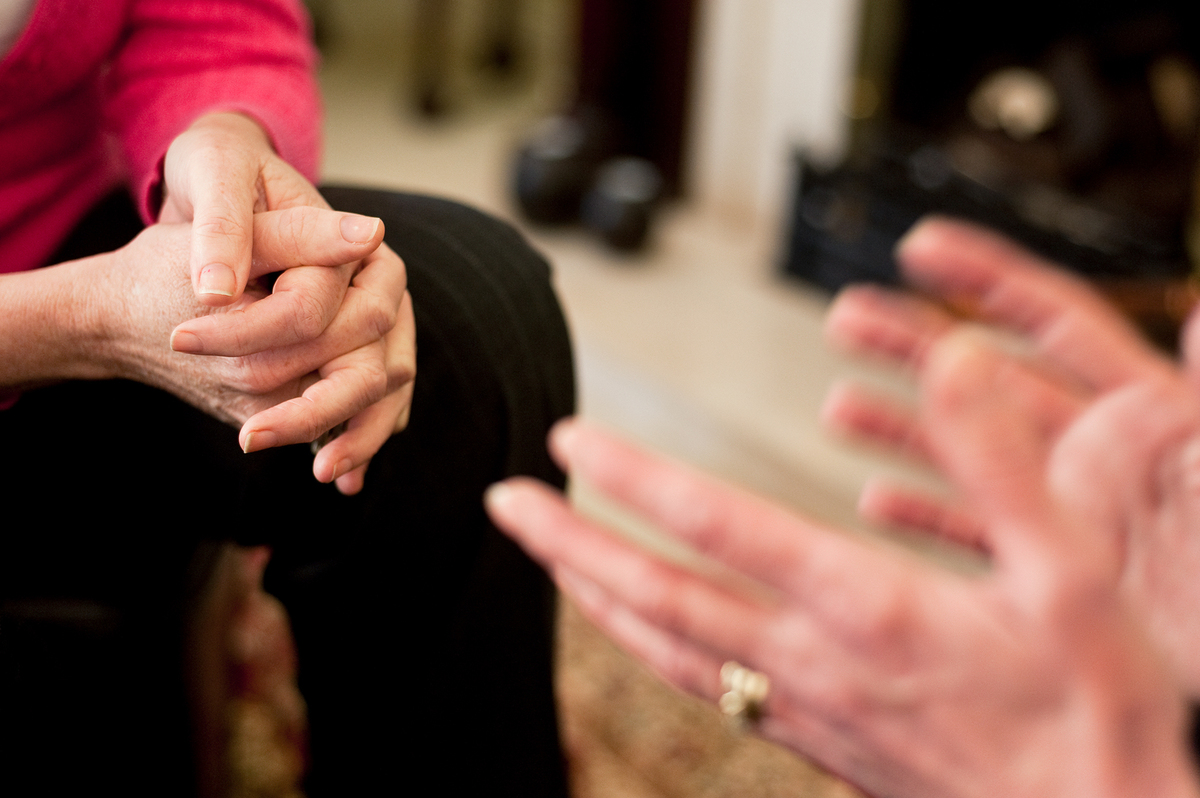 When mental health professionals don't take insurance, only the wealthy can afford their help.

There's something that really bothers Stanford psychiatry professor Keith Humphreys. When he thinks of all the years he has spent training the next generation of psychiatrists, the enormous investment in medical school and residency, he wants those doctors to devote that education to taking care of people with serious mental illness.

But, he says, many of them instead set up a private practice, where they can charge $400 an hour in cash to help people who Humphreys calls "the worried well" –- people who enjoy the self-exploration of therapy but don't necessarily have a mental health problem.

"A minute I spend training that person is a minute of my life wasted," Humphreys says. "That very well-trained person should be taking care of very, very troubled people. When they don't, everyone who needs that care loses out."

Humphreys says this trend of mental health clinicians shunning the health insurance industry and decamping to the cash market dates back 70 years, to the end of World War II.

In 1946, the majority of veterans cared for by what was then called the Veterans Administration were mental health patients, Humphreys says. But there weren't enough psychologists and psychiatrists to take care of them. So the VA partnered with several universities, including Stanford, to train mental health professionals.

Having a psychoanalyst became "a sort of status symbol," Humphreys says.

A lot of psychologists who were trained to work in the public sector saw a better financial opportunity and jumped ship. They hung shingles and started their own private practices where they could charge wealthy people much higher rates.

"When you put in a free market in a society where people were very interested in self-exploration, a lot of them went out and did their own thing," Humphreys says.

The reason this was possible is because of how the overall U.S. health care system was established, Humphreys says. Most people got their health insurance through work. Employers competed with each other for the best employees by offering better benefits. 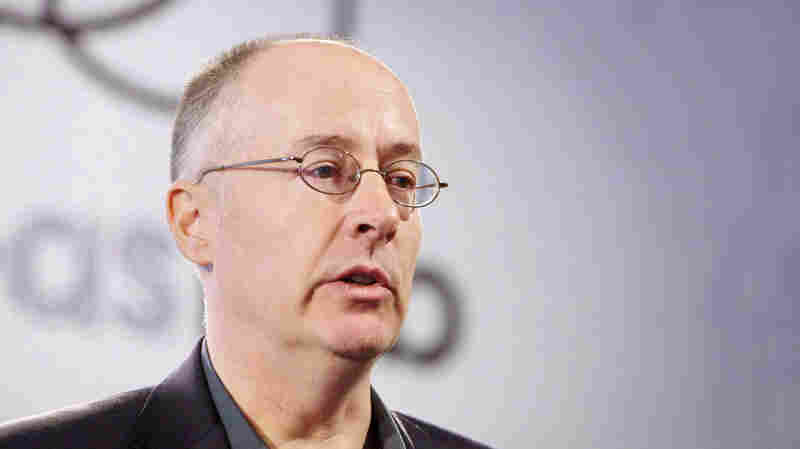 "When you put in a free market in a society where people were very interested in self-exploration, a lot of them went out and did their own thing," says Stanford psychiatry professor Keith Humphreys. Courtesy of Keith Humphreys hide caption 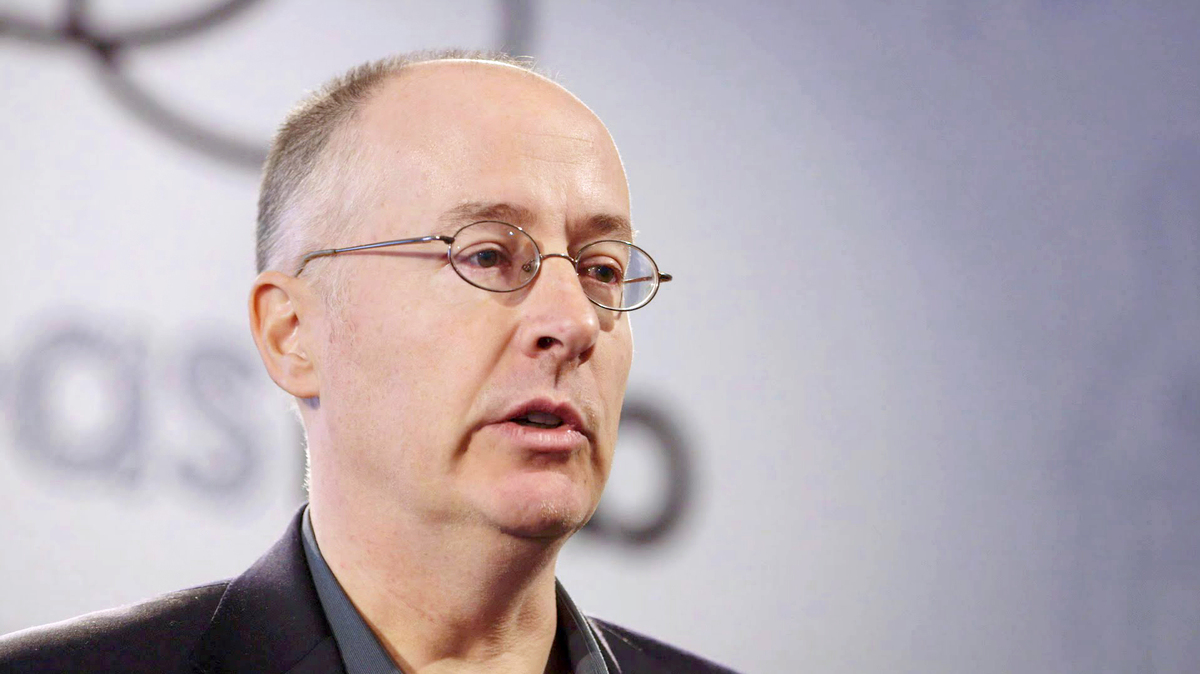 "When you put in a free market in a society where people were very interested in self-exploration, a lot of them went out and did their own thing," says Stanford psychiatry professor Keith Humphreys.

So the standards for coverage developed over time in a piecemeal, haphazard way.

"We don't seem to have this problem with cardiology or oncology," Humphreys says. "You don't see people lining up to pay cash for those services because the benefits are so low."

This wouldn't happen in places that have single-payer health systems, like Canada, Humphreys says, because all the health care payments are controlled by the government. Mental health care was baked into that system earlier on. But in the U.S., he says, "If it's a market where you pretty much have to pay for yourself, the rich are always going to win."

The growing workforce of psychiatrists, psychologists, marriage and family therapists, and licensed social workers has responded to that market demand.

And not just because it's better money. Treating high-functioning professionals in a private office is a lot less stressful than doing rounds on a psychiatric ward in a public hospital.

Especially in affluent places like the San Francisco Bay Area, this creates a divide, a culture of mental health haves and have-nots. Mental health clinicians don't need to participate in the health care system or take insurance to keep their schedules full — making it harder and harder for people of lower income to find a therapist.

"That's why you can have a lot of mental health professionals in an area, but still have a shortage of care for people in need," Humphreys adds. "The person who's hurt is the person who's suicidal, maybe they're horribly addicted to OxyContin or their child is showing signs of bipolar disorder, and they can't find somebody to take their insurance. It's unjust."

Mental health advocates have worked to shift this balance, passing the Mental Health Parity and Addiction Equity Act of 2008 and the Affordable Care Act in 2010. Together, those laws require health plans to offer mental health coverage on par with other medical coverage.

"Accessing mental health care is often pleasurable and enjoyable, and accessing a lot of other health care isn't," Humphreys says. "I mean, who goes to the dentist for fun?" As grateful as we are for dentists — nobody.