Accessibility links
Shifts In Personality Are Common, But Sudden Changes Are Rare : Shots - Health News Psychologists have been arguing for decades over whether personality traits are real or a myth. More recent research shows that traits are real, a scientist says, and have a big effect on behavior.

Personality Can Change Over A Lifetime, And Usually For The Better

Personality Can Change Over A Lifetime, And Usually For The Better 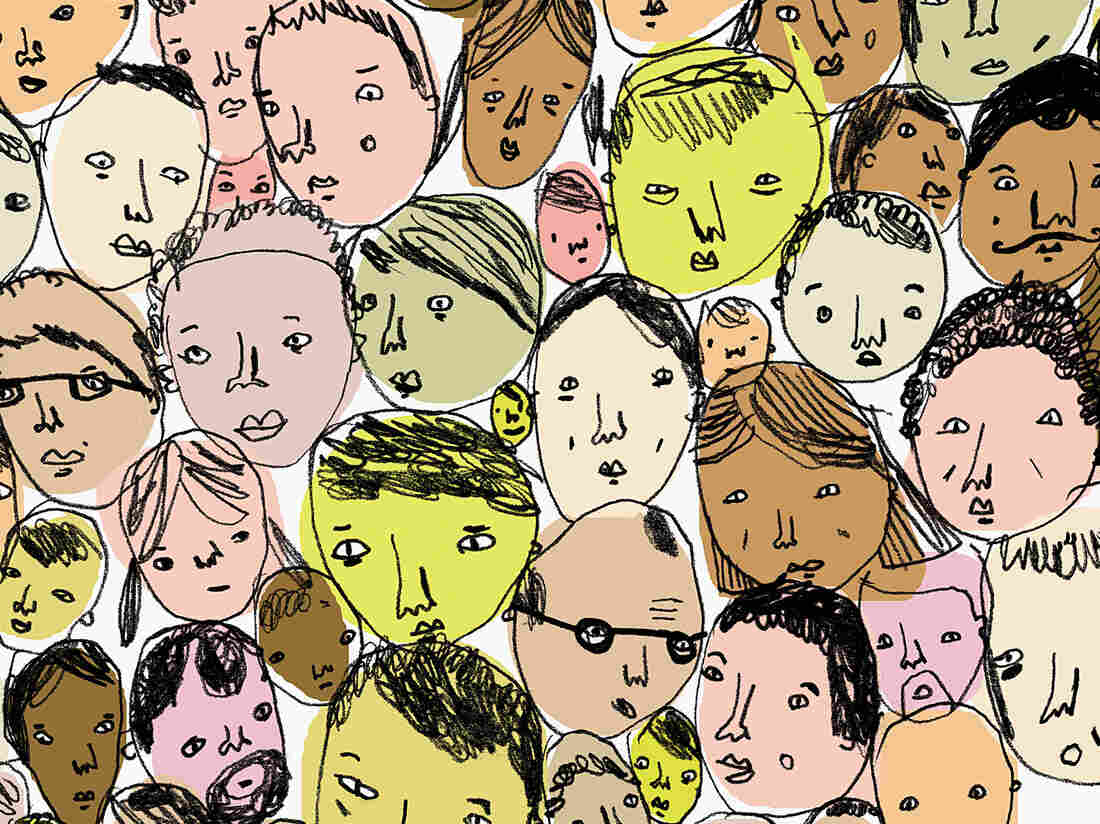 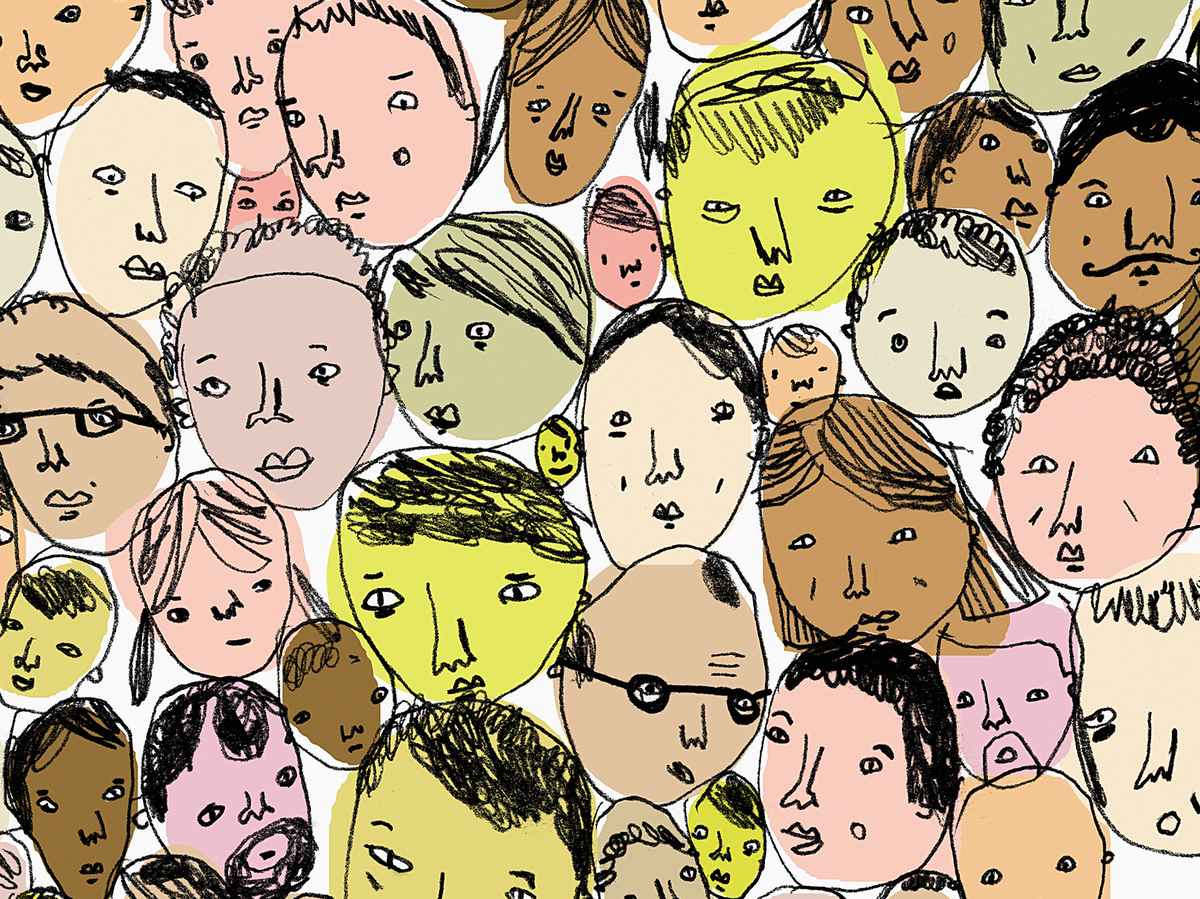 Why do people act the way they do? Many of us intuitively gravitate toward explaining human behavior in terms of personality traits: characteristic patterns of thinking, feeling and behaving that tend to be stable over time and consistent across situations.

This intuition has been a topic of fierce scientific debate since the 1960s, with some psychologists arguing that situations — not traits — are the most important causes of behavior. Some have even argued that personality traits are figments of our imagination that don't exist at all.

But in the past two decades, a large and still-growing body of research has established that personality traits are very much real, and that how people describe someone's personality accurately predicts that person's actual behavior.

The effects of personality traits on behavior are easiest to see when people are observed repeatedly across a variety of situations. On any one occasion, a person's behavior is influenced by both their personality and the situation, as well as other factors such as their current thoughts, feelings and goals. But when someone is observed in many different situations, the influence of personality on behavior is hard to miss. For example, you probably know some people who consistently (but not always) show up on time, and others who consistently run late.

We've also gained a clear sense of which personality traits are most generally useful for understanding behavior. The world's languages include many thousands of words for describing personality, but most of these can be organized in terms of the "Big Five" trait dimensions: extraversion (characterized by adjectives like outgoing, assertive and energetic vs. quiet and reserved); agreeableness (compassionate, respectful and trusting vs. uncaring and argumentative); conscientiousness (orderly, hard-working and responsible vs. disorganized and distractible); negative emotionality (prone to worry, sadness and mood swings vs. calm and emotionally resilient); and open-mindedness (intellectually curious, artistic and imaginative vs. disinterested in art, beauty and abstract ideas).

We like to think of our own personalities, and those of our family and friends, as predictable, constant over time. But what if they aren't? Explore that question in the latest episode of the NPR podcast and show Invisibilia.

And while personality traits are relatively stable over time, they can and often do gradually change across the life span. What's more, those changes are usually for the better. Many studies, including some of my own, show that most adults become more agreeable, conscientious and emotionally resilient as they age. But these changes tend to unfold across years or decades, rather than days or weeks. Sudden, dramatic changes in personality are rare.

Due to their effects on behavior and continuity over time, personality traits help shape the course of people's lives. When measured using scientifically constructed and validated personality tests, like one that Oliver John and I recently developed, the Big Five traits predict a long list of consequential life outcomes: performance in school and at work, relationships with family, friends, and romantic partners, life satisfaction and emotional well-being, physical health and longevity, and many more. Of course, none of these outcomes are entirely determined by personality; all of them are also influenced by people's life circumstances. But personality traits clearly influence people's lives in important ways and help explain why two people in similar circumstances often end up with different outcomes.

Consider one of life's most important and potentially difficult decisions: who (if anyone!) to choose as your mate. The research evidence indicates that personality should play a role in this decision. Studies following couples over time have consistently found that choosing a spouse who is kind, responsible and emotionally resilient will substantially improve your chances of maintaining a stable and satisfying marriage. In fact, personality traits are some of the most powerful predictors of long-term relationship quality.

This is not to say that we've already figured out everything there is to know about personality traits.

Invisibilia: Is Your Personality Fixed, Or Can You Change Who You Are?

Research by Brent Roberts, Joshua Jackson, Wiebke Bleidorn and others highlights the importance of social roles. When we invest in a role that calls for particular kinds of behavior, such as a job that calls for being hard-working and responsible, then over time those behaviors tend to become integrated into our personality.

A 2015 study by Nathan Hudson and Chris Fraley indicates that some people may even be able to intentionally change their own personality through sustained personal effort and careful goal-setting. A study of mine published last year, and another by Jule Specht, suggest that positive personality changes accelerate when people are leading meaningful and satisfying lives.

So although we now know a lot more about personality than we did even a few years ago, we certainly don't know everything. The nature, development and consequences of personality traits remain hot topics of research, and we're learning new things all the time. Stay tuned.

Christopher Soto is an associate professor of psychology at Colby College and a member of the executive board of the Association for Research in Personality. Follow him on Twitter @cjsotomatic.