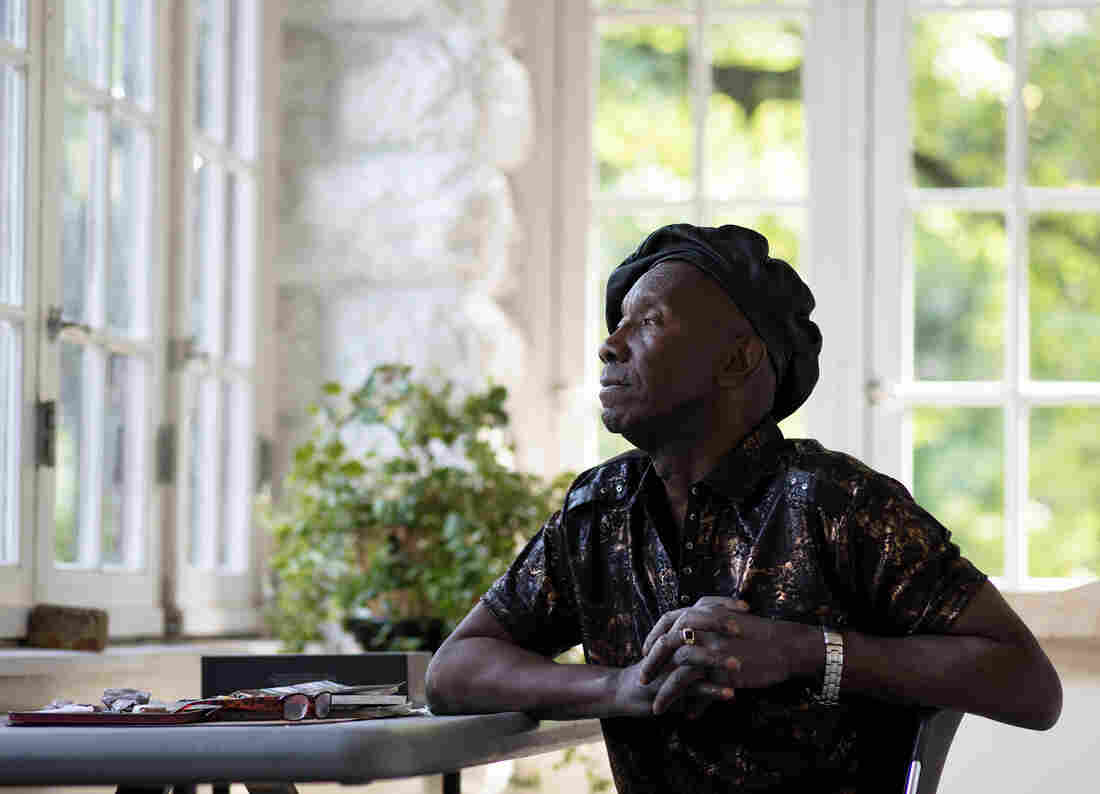 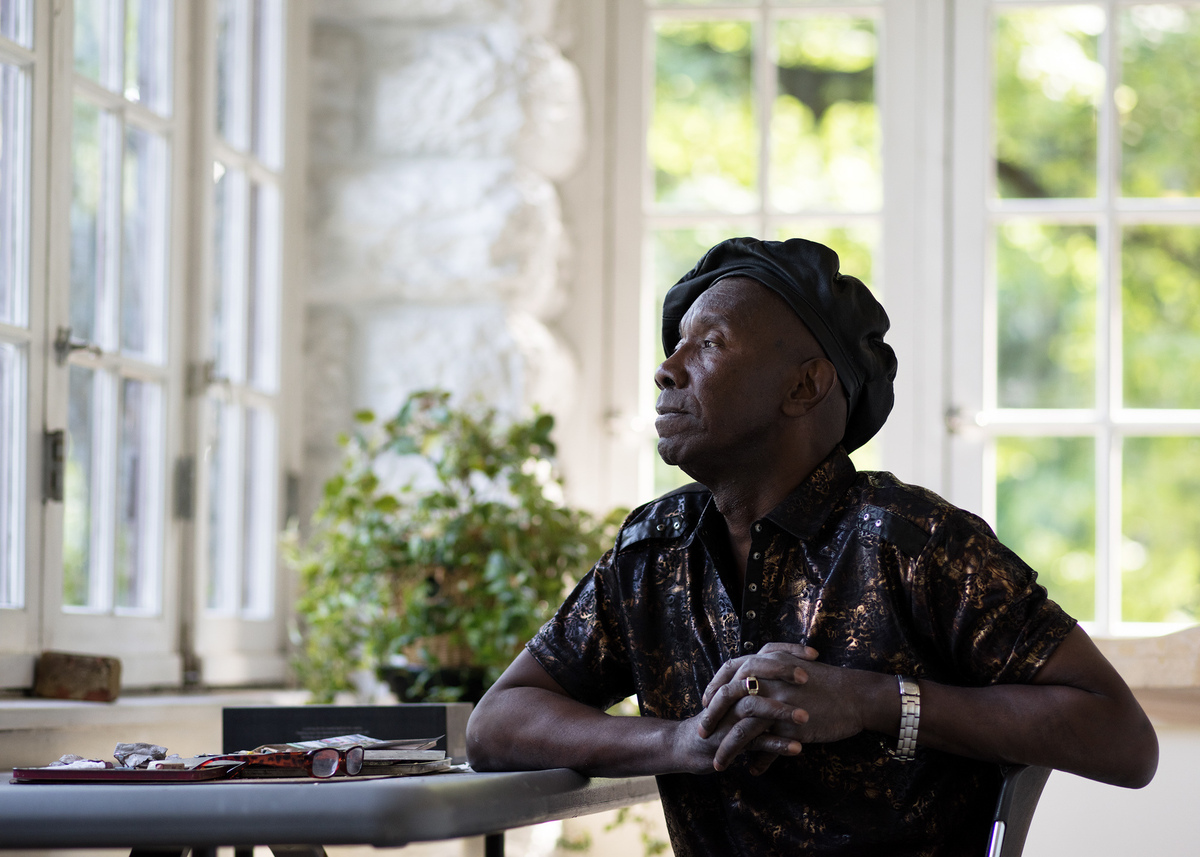 William Kitt has lived in a studio apartment in New York owned by the nonprofit Broadway Housing Communities for 13 years, after decades of living on the streets.

Editors' note: It's Invisibilia bonus time! Sometimes we've got more wonderful stories than we can fit into the Invisibilia show and podcast. But we can't let them go. This story is being heard exclusively on NPR's Morning Edition.

These days you can find William Kitt in a small, bright solarium on the corner of 150th Street and Edgecombe Avenue in Manhattan, where he lives. Most hours on any day he sits here, sketching over a desk cluttered with colored pencils and pastels. What you could not know from looking at Kitt, a slender, laughing man who wears a beret and surrounds himself with drawings, is that he spent decades living on the streets. 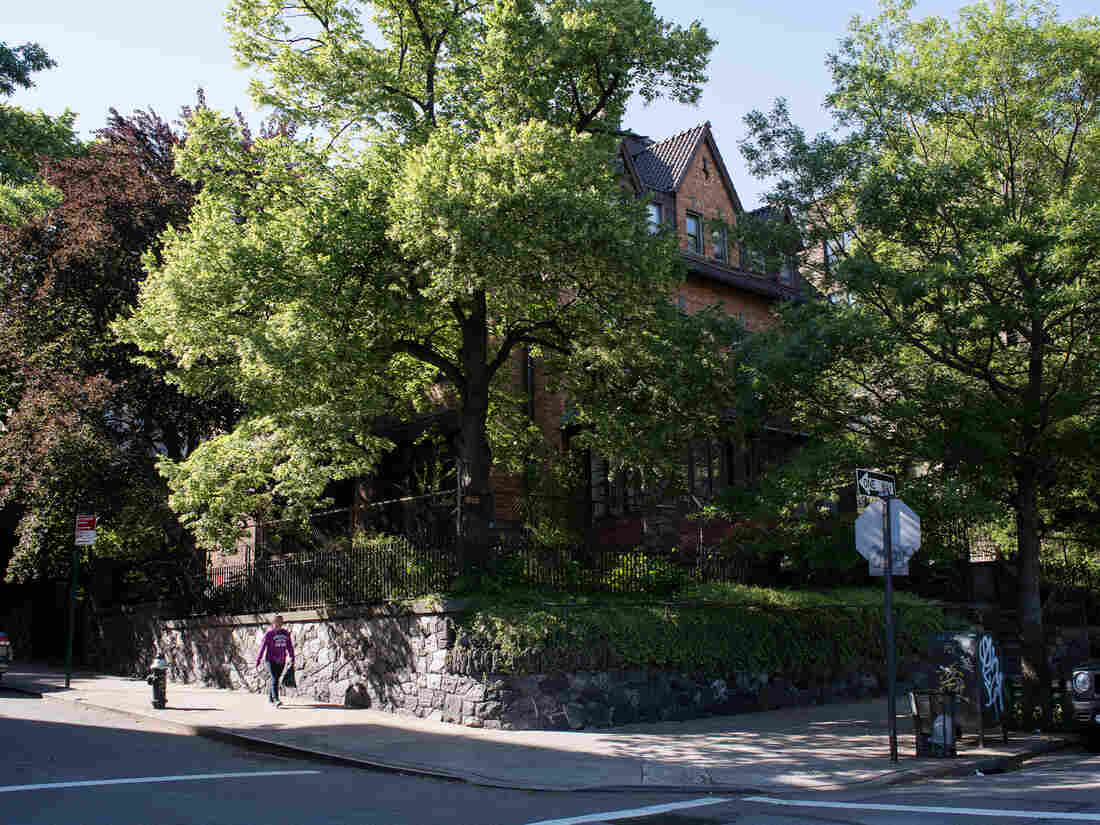 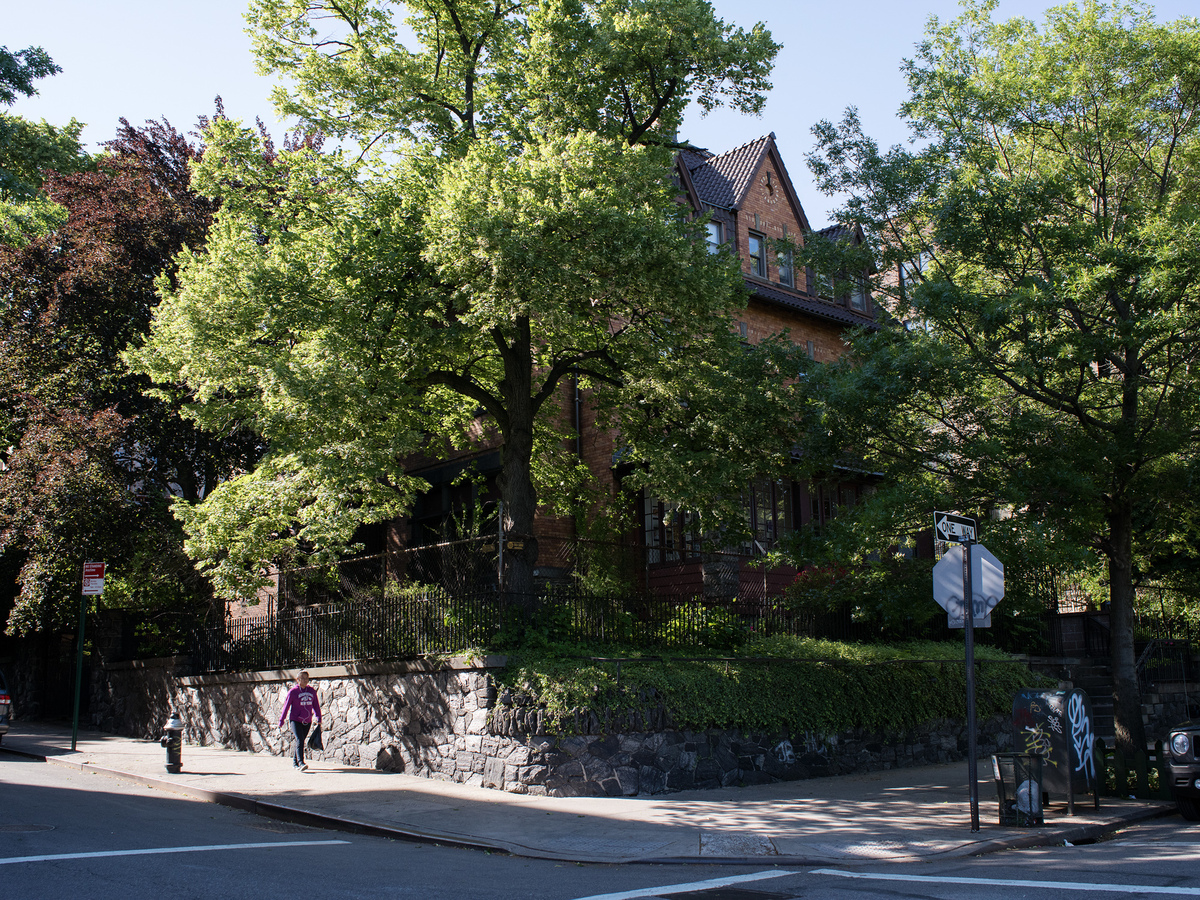 Kitt says he spent 34 years of his life being homeless and maddened by drug-induced hallucinations. Now he lives in an apartment owned by a housing nonprofit called Broadway Housing Communities, which was founded in 1983 and owns seven buildings housing over 600 tenants.

Like most supportive housing projects, Broadway Housing Communities provides apartments and medical, psychiatric or other services to people who, like William Kitt, have physical or mental health problems or are low income. Kitt, now 65, has leased a room from this Broadway Housing property on Edgecombe Avenue for the past 13 years.

He's alive today in part because of this Harlem building. "He was so not well when he first arrived that had he not been in Broadway Housing, he would not have had long to live," says Russell Baptist, a social work manager who has worked with Kitt. "Maybe just of his own neglect."

Kitt says he became homeless right after he turned 18. He was living in New York City with his mother. "Yeah, I came home one day and the house was dark and everything was gone. The rent was paid for the end of that month. I didn't know how to pay no bills or nothing like that," he says. His mother had just left without a word. "She ain't sit down and talk to me. She didn't want to give me the option of saying, hey I'll go with y'all." 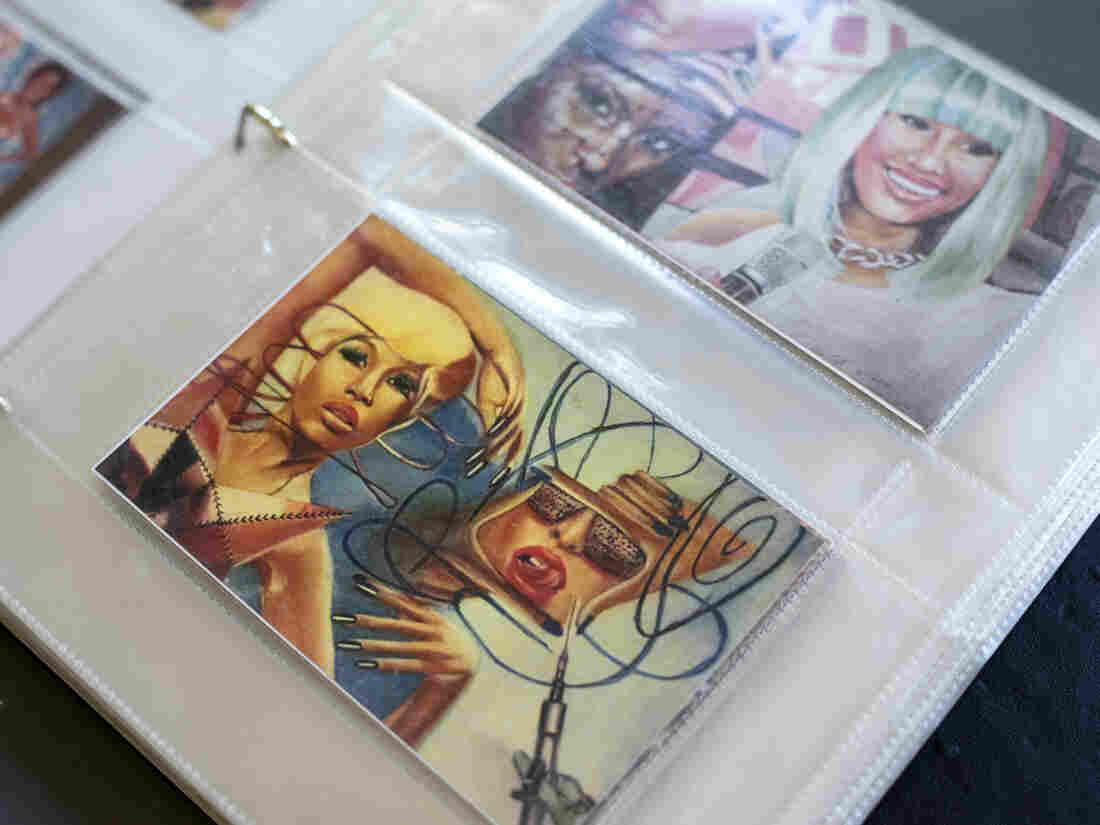 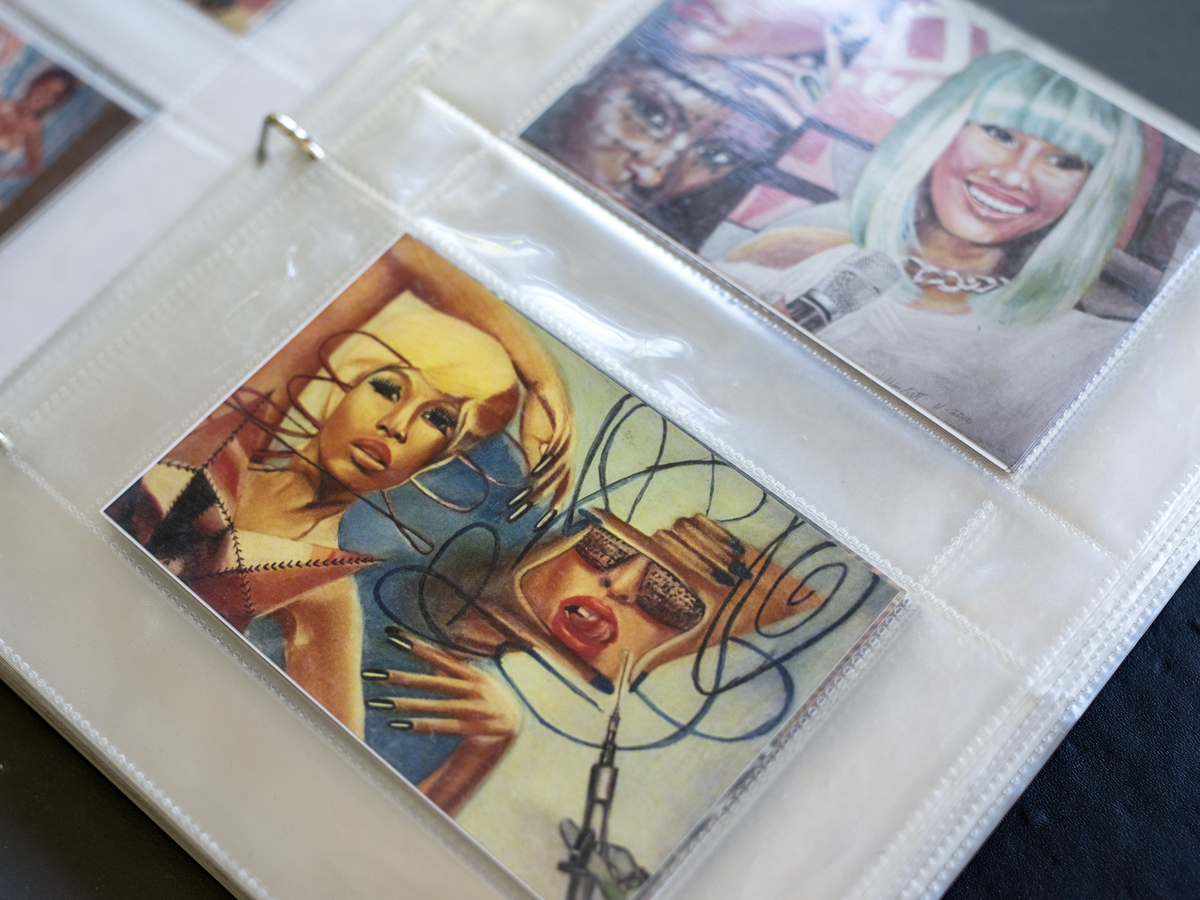 He moved into a New York City homeless shelter and made money from scheming. He stole cans out of recycling bins and forged identities to make cash. He says he made a lot of money this way. "But I was a drug addict. Heroin. Cocaine. Crack," he says. "All the money went into the habit."

That's when Kitt says he started having strange thoughts, sometimes even hallucinations. "You could walk by the park and spirits would come out and the devils start playing with your mind," he says.

Americans love solutions — to political conflicts, social ills, clogged drains. But are there ever problems we shouldn't try to solve? Explore this question in the latest episode of the NPR podcast and show Invisibilia.

It was like this until he was in his 50s, when he met a social worker who told him that she could help him find a place to live. She told him it would be subsidized and permanent, so he agreed to work with her. From others, he had heard that the city was giving preference to people with a mental illness. So he says he decided to do what had kept him alive for the last three decades — come up with a scheme that would ensure a place in one of the city's new supportive housing projects. "I had to act crazy," he says.

An unnecessary move, according to Ellen Baxter, the executive director and founder of Broadway Housing Communities. She says people don't have to have a mental disorder to live in the units, and many of the tenants have no mental health diagnoses.

Baptist says that Kitt really was very mentally unstable at the time, and Kitt himself admits that he wasn't the same person he is today. "Coming in off the street for 34 years, you a wild — a wild dude, you know what I mean? It took me about five years before I started letting [other people] in," he says. 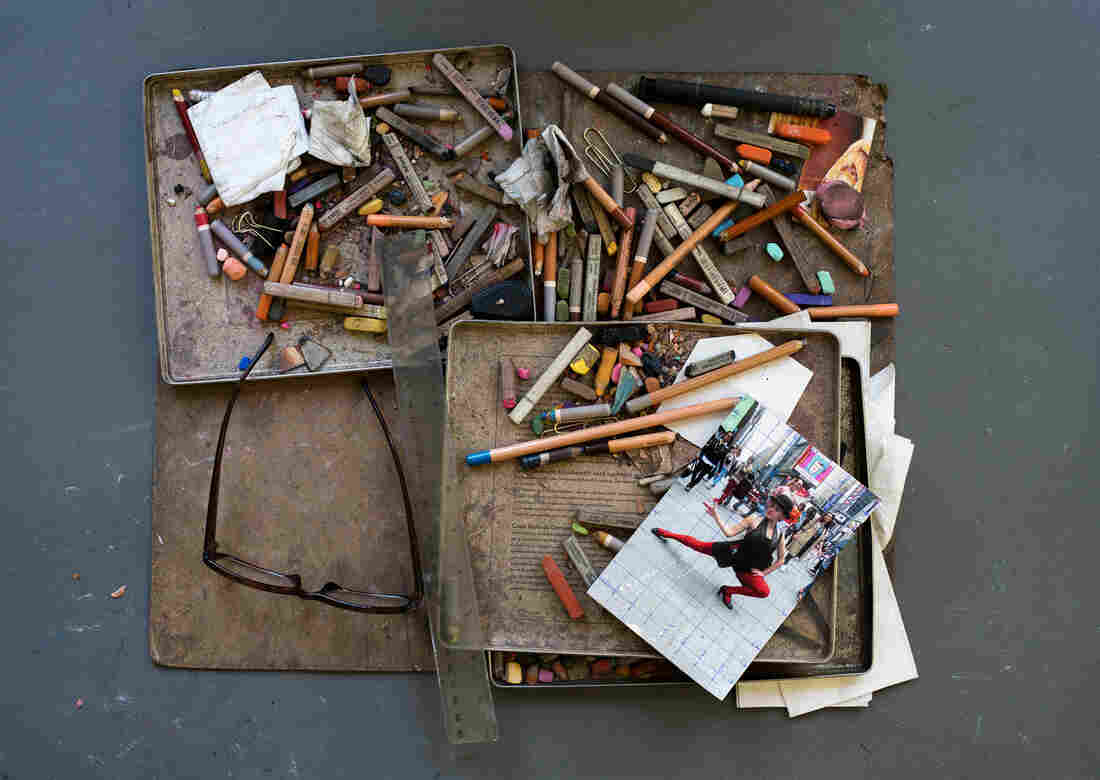 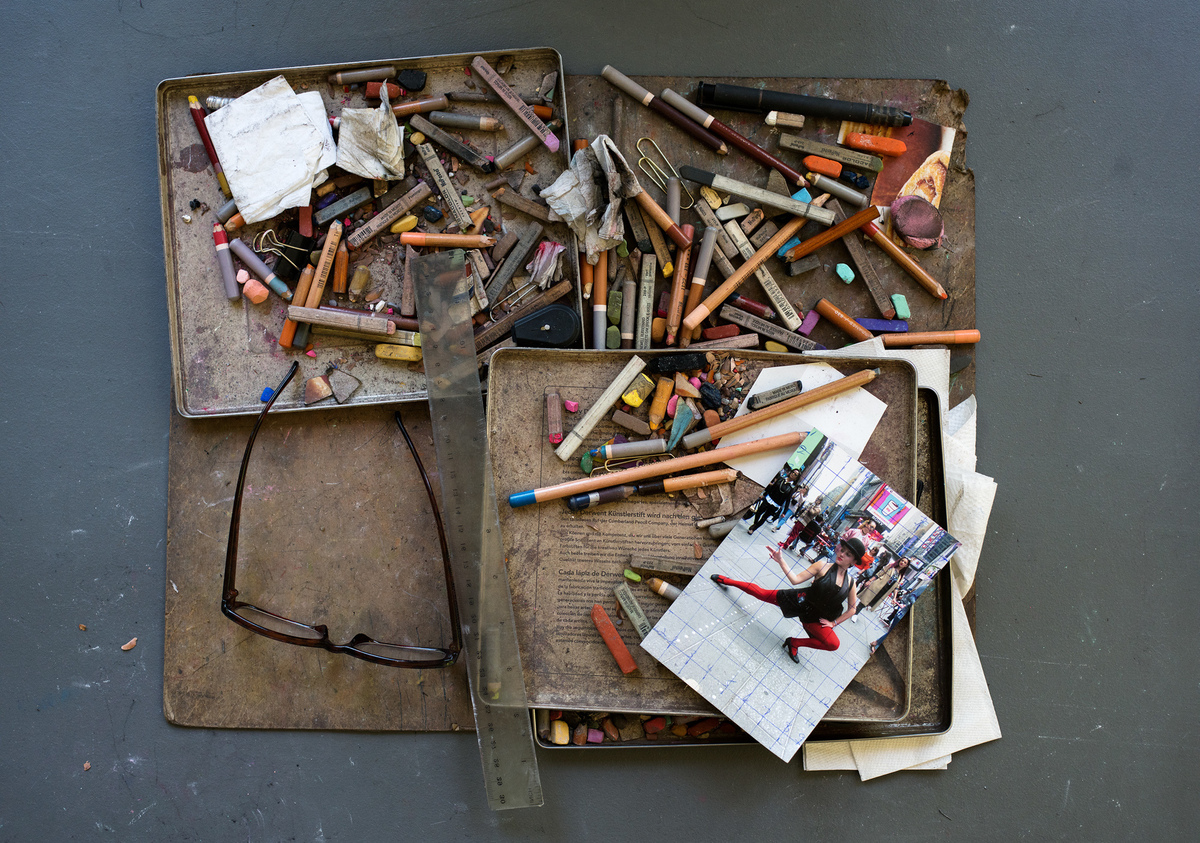 After three decades of homelessness, Kitt was extremely socially withdrawn. "He would just stay in his apartment and not come out," Baptist says. "He was just so disorganized. That's how I'll put it. He was so disorganized he couldn't come upstairs to the social services. He needed a worker to take him, to transport him everywhere."

But Baptist says that after five years of effort by him and other social workers, Kitt started to change. "Just little by little, he started coming out," Baptist says. "And then he asked for paper. He said I want to draw. And we brought him some papers and charcoal and pencils, and he threw himself into that artwork. He became alive. He began to talk, to trust. It was amazing."

Services for most residents at Broadway Housing are paid for by the state and city of New York and private foundations. Housing is subsidized from the same sources, and many residents, like Kitt, pay their rent from some combination of welfare, Social Security or work income.

Supportive housing projects like Broadway that provide permanent housing and social support to people who were homeless, many of whom have neglected physical or mental health needs, are often more cost-effective than emergency shelter or medical services. Broadway Housing officials say that supportive housing for one person costs taxpayers $12,500 a year, compared with $25,000 for an emergency shelter cot; $60,000 for a prison cell; or $125,000 for a psychiatric hospital bed.

Kitt says the social services were incidental to his transformation. He says he had decided to extradite himself from his own wildness and "domesticate" himself, as he puts it. Now he says he's found his calling in art. He's working on creating four collections of street portraits. And Baptist says Kitt is an ambassador for the building, a model tenant.

Baptist says in a way it's true that Kitt pulled himself up by his own bootstraps. "He didn't have to comply. Nobody can tell you to stop using drugs. He did do it on his own." But there's another part of it. "Being stable at Broadway Housing and knowing he had a place to live," he says, "helped him become the man you see today."

Invisibilia co-host Lulu Miller contributed to this report. For more on experiments in community-based housing and support, see Lulu and Angus' story on Geel, Belgium, a town that has been taking in strangers with mental illness for centuries.