Accessibility links
HHS Says Exchange Health Plans Are Cheaper Than They Look : Shots - Health News The deductibles that most people actually pay are much lower than those advertised because of subsidies, according to a report released by the Centers for Medicare and Medicaid Services.

HHS Report Says Obamacare Plans Are Cheaper Than They Look

HHS Report Says Obamacare Plans Are Cheaper Than They Look 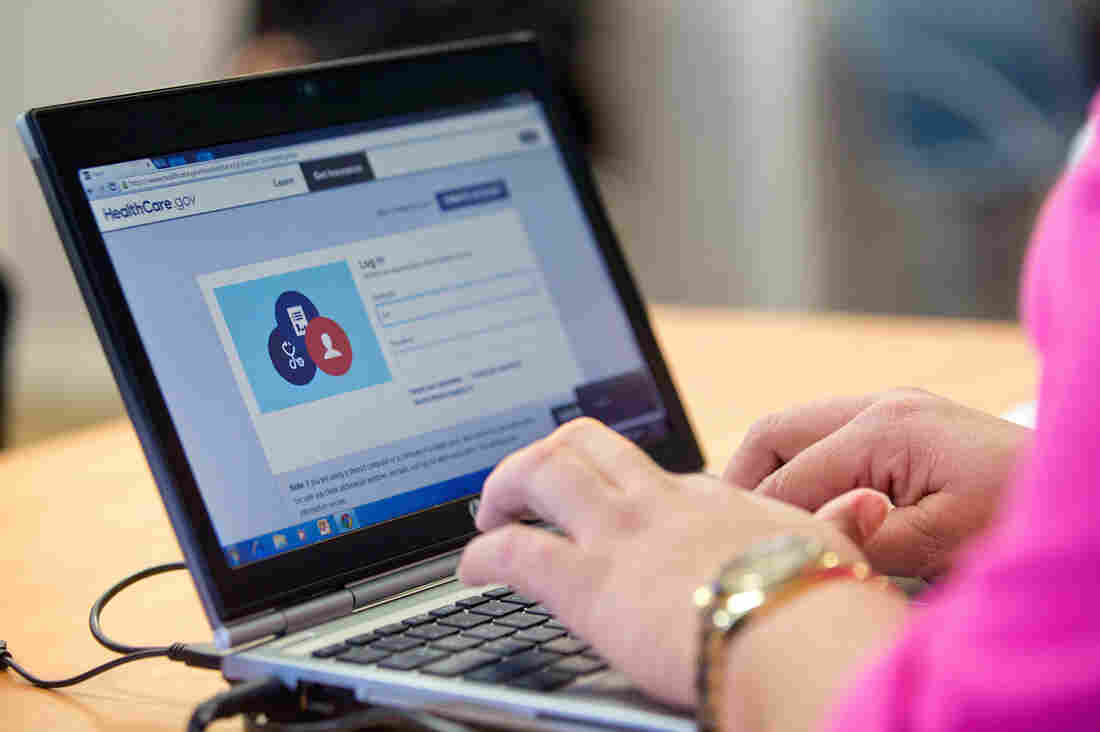 A guide works on the federal enrollment website as she helps a Delaware resident sign up for coverage under the Affordable Care Act in 2014. Andrew Harrer/Bloomberg via Getty Images hide caption 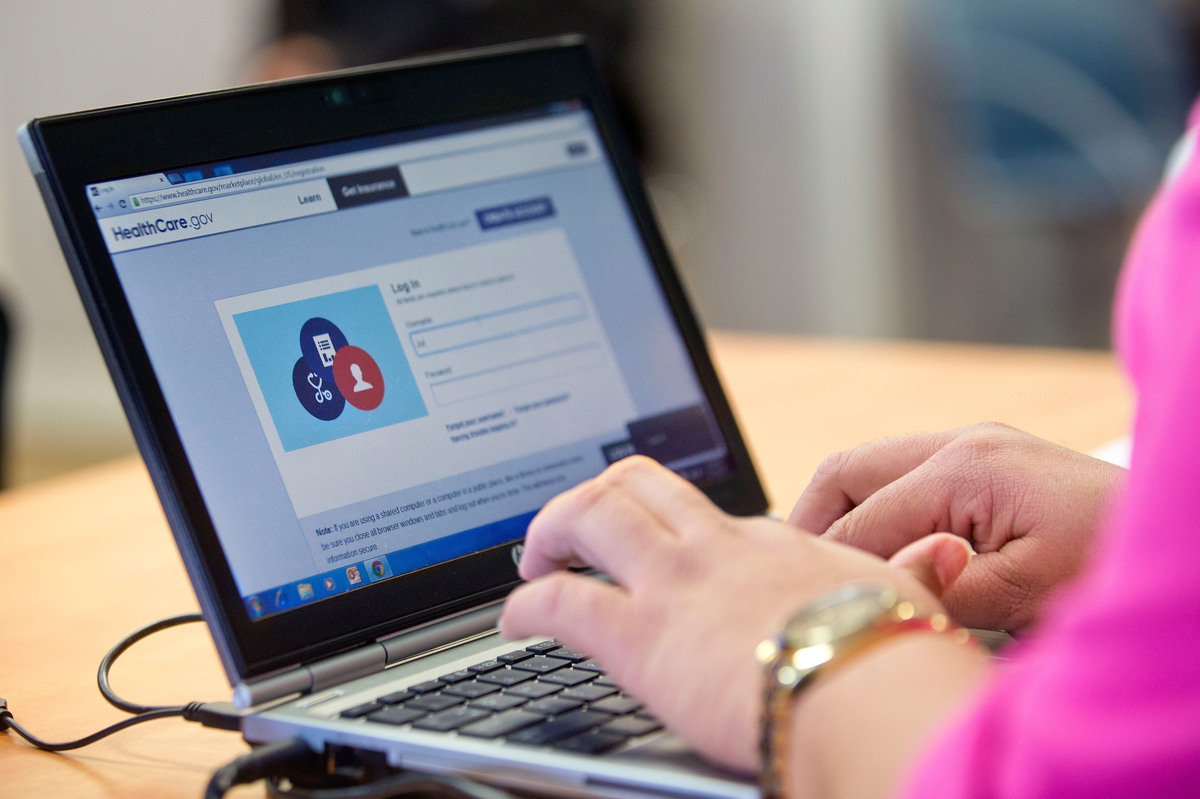 A guide works on the federal enrollment website as she helps a Delaware resident sign up for coverage under the Affordable Care Act in 2014.

Obamacare health plans have been getting a bad rap this year. Critics say the premiums are too high, the out-of-pocket costs are out of control, and the requirements and red tape are too thick.

But now the Obama administration is pushing back.

A study released Tuesday by the Centers for Medicare and Medicaid Services argues that the cost-sharing isn't nearly as heavy as previous analyses have shown, because most consumers get subsidies that limit their deductibles and copayments.

"This comprehensive analysis makes clear that two key misconceptions about the market are incorrect," said Christen Linke Young, principal deputy director of the Center for Consumer Information and Insurance Oversight at CMS.

She said those misconceptions are that deductibles are very high and that out-of-pocket costs for consumers are out of control.

The median deductible that consumers actually pay for Obamacare health plans is $850 this year, $50 less than last year, the CMS report shows. A deductible is the amount of health costs a person must cover before insurance kicks in.

The CMS report contrasts with a Kaiser Family Foundation analysis from November 2015 that shows the average deductible for a midlevel health plan, including prescription drugs, is $3,064. That survey didn't take into account the financial assistance that about 60 percent of Obamacare customers get to cover health costs.

"This shows that the marketplace is more attractive to lower-income people," says John Holahan, a fellow in health policy at the Urban Institute in Washington.

He said for people with higher incomes, health plans sold on the government run exchanges are often still out of reach because of high premiums and out-of-pocket costs. The report found that 17 percent of people are paying deductibles of more than $5,000 per year.

People whose incomes are 250 percent of the federal poverty level or below qualify for "cost reduction subsidies" under the Affordable Care Act. These subsidies are designed to protect lower-income consumers from unexpected high costs after they buy insurance.

Young says that level can reach families whose incomes are as high as $60,000 a year.

"We're really not talking about the lowest-income enrollees," she said on a conference call with reporters.

The CMS report also argues that the health plans are less expensive than the public perception because many services come free to patients even before they meet their deductible. The plans cover annual checkups and vaccines for children and cancer screenings for adults with no copayments. Most also cover primary care visits for adults, most prescription drugs and some specialist visits — with a copay, but before a patient meets a deductible.

"They are able to get the basic services they need without even thinking about the deductible," Young said.