Accessibility links
A Principle Of Psychology That Disarmed A Robber : Shots - Health News NPR's Alix Spiegel, co-host of the podcast and program Invisibilia, tells the story of a robbery that was halted when a woman decided to respond to the threat in an unexpected way — with kindness. 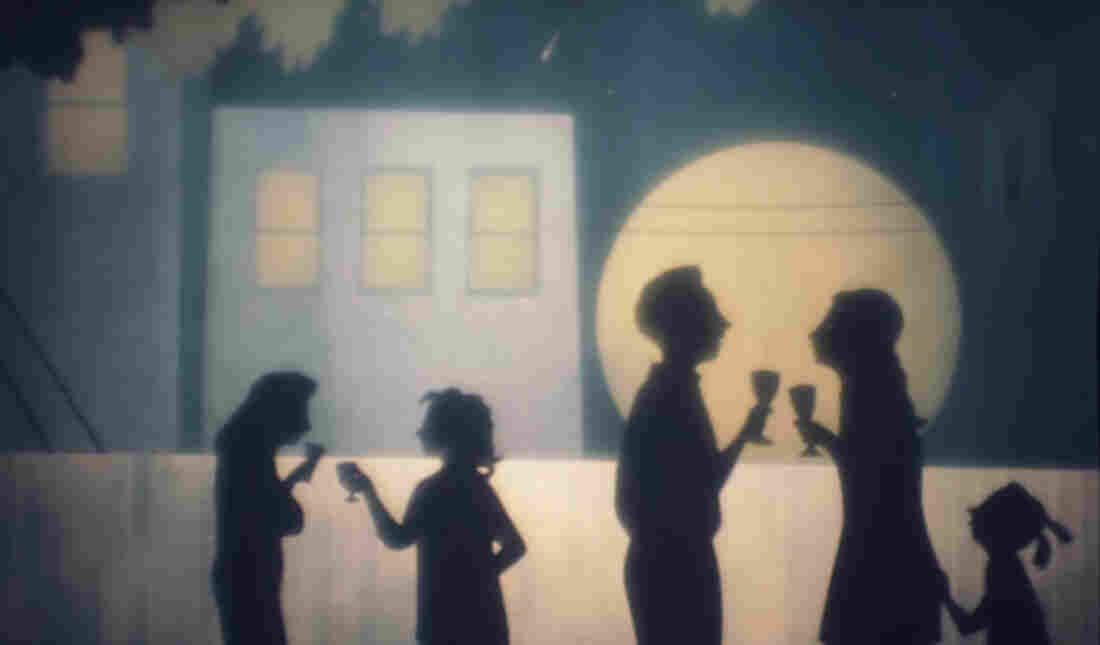 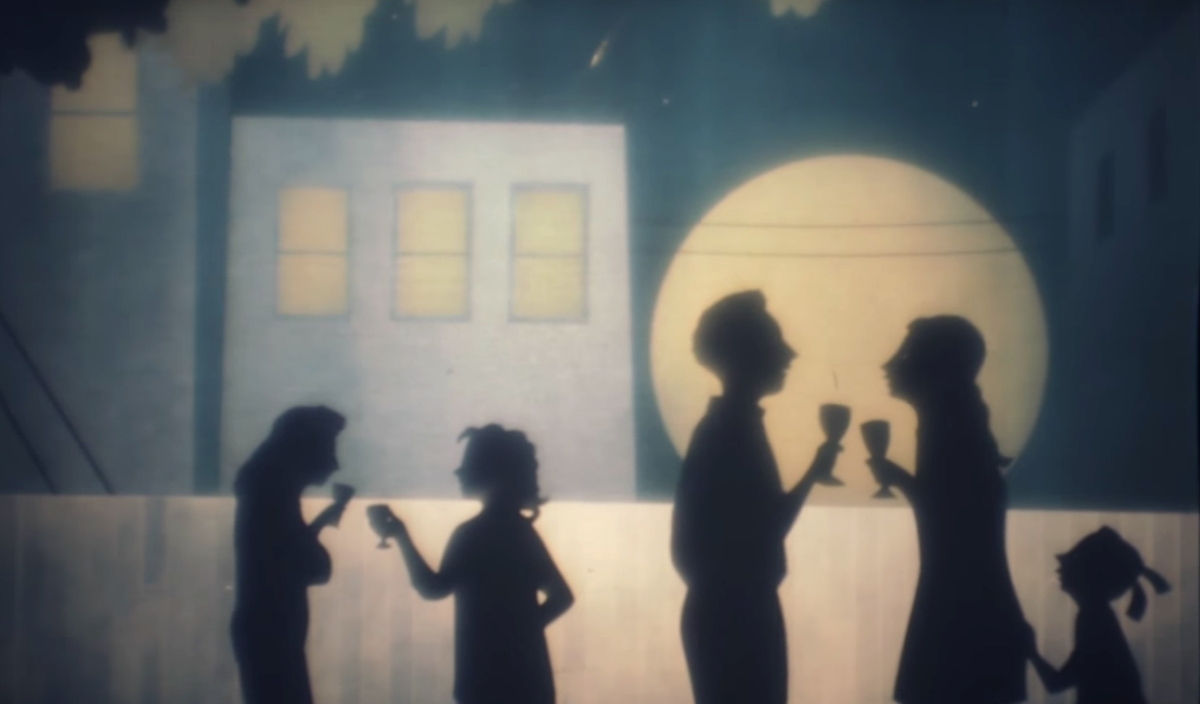 This week's Invisibilia podcast and show explore what happens when people flip the script, responding to situations in ways that are completely unexpected. We tend to respond to aggression with aggression, kindness with kindness. Usually that works just fine. But sometimes turning 180 degrees can change the world. Think Mahatma Gandhi or Martin Luther King Jr.

In this Invisibilia excerpt on NPR's Morning Edition, we tell the tale of a mellow Washington, D.C., dinner party that was suddenly interrupted by a man with a gun. "Give me your money," the man said. Or he would start shooting.

The diners tried to persuade him to back off, but the situation was getting increasingly tense. Then a woman named Christina did something simple yet extraordinary. And that changed everything.

Manual Cinema, a live performance company, re-enacted the dinner scene from this week's Invisibilia episode using projectors, shadow puppets and live music. You can check out the complete behind-the-scenes version of the production here.

(Check out the video, above, that the performance collective Manual Cinema created for Invisibilia about the dinner-party robber and the unexpected outcome.)

In NPR's health blog, Shots, Invisibilia co-host Hanna Rosin explains what she found when she traveled to Denmark to check out a radical experiment in flipping the script. It involves the local police and dozens of young Muslims who were planning to run off to Syria and join ISIS.

We also asked psychologist Christopher J. Hopwood to explain the science behind what happened at the dinner party. Psychologists call it noncomplementarity — responding in an unexpected way to prompt a positive response. It's used in psychotherapy, and it also can work to make relationships better in your own life.