Accessibility links
Can 'Guilty But Mentally Ill' Save People From The Death Penalty? : Shots - Health News Jurors often are reluctant to acquit someone who committed a crime while mentally ill, or to find that person guilty. So they take a third option: guilty but mentally ill. It's far from perfect. 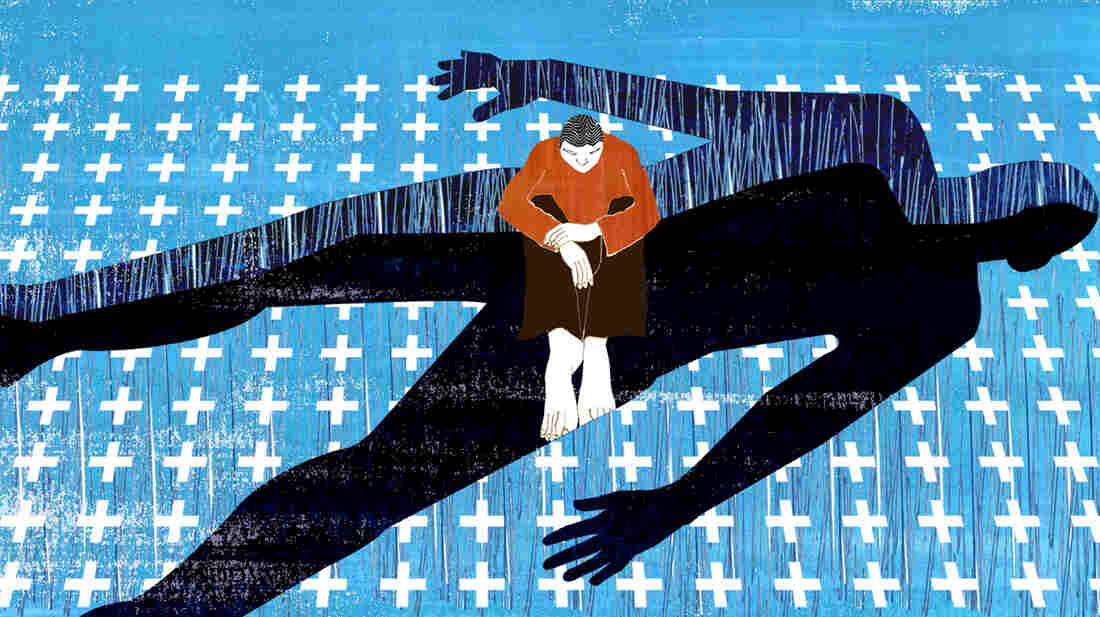 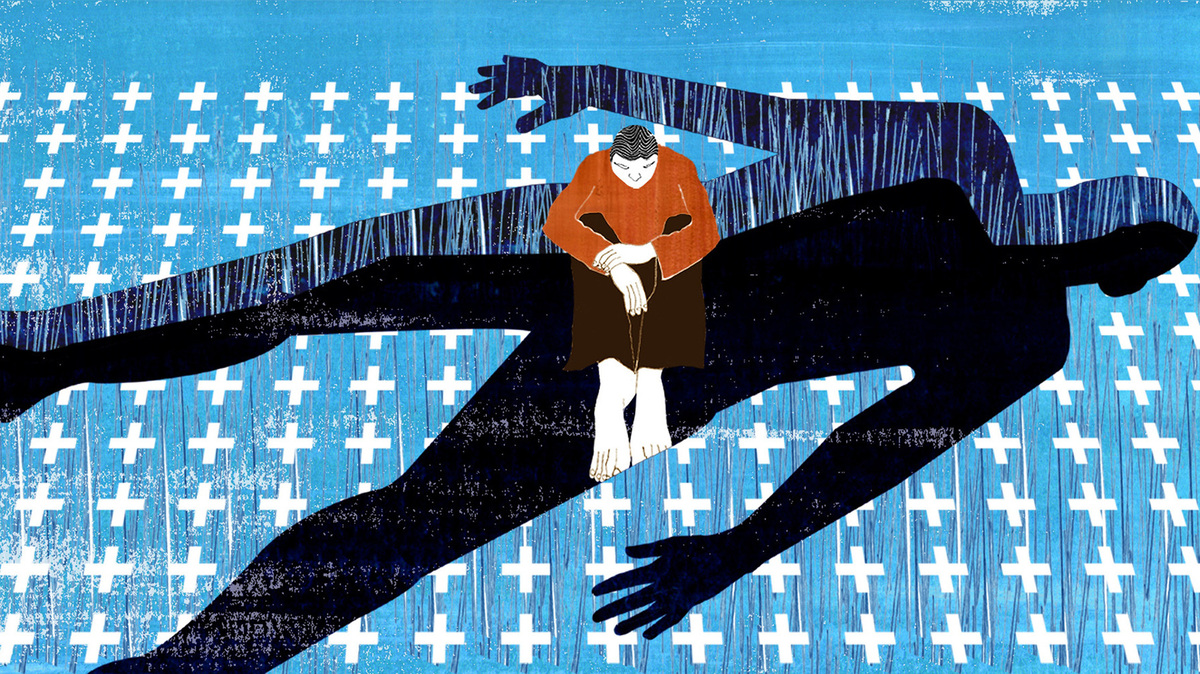 In light of John Hinckley Jr.'s release from a psychiatric hospital 35 years after attempting to assassinate President Ronald Reagan, Shots is exploring the use of the not guilty by reason of insanity plea. We're talking with legal and medical professionals about how the plea works, and how it doesn't work. In this second of a four-part series, we look at how juries respond to insanity defenses.

On the morning of May 14, 2013, while it was still dark, Suzanna Simpson strapped on a headlamp and shot her husband. She then shot and killed her two children, ages 5 and 7. Afterward, Simpson, 35, drove her car off the road near her home in Dacusville, S.C., and into a tree, in what she would later say was a suicide attempt. A neighbor called the police.

The same day, Simpson admitted the shootings. (Her husband was severely injured, but not dead.) Simpson also shared her motives: The world was evil, so by killing her family, Simpson had sent them to a better place. Later she would share other unusual theories with psychiatrists — that her house was booby-trapped, that her dentist had bugged her mouth while giving her a filling, and that her deceased aunt shape-shifted into the family's cat. Simpson's case went to trial in June 2016, and she pleaded not guilty by reason of insanity.

But to be judged not guilty, Simpson and her lawyers would have to prove that she didn't understand the nature or wrongfulness of her conduct. That's the country's oldest and most stringent definition of insanity: the M'Naughten test. South Carolina relies on a variant of M'Naughten, as does roughly half the country. M'Naughten, which is named after a 19th-century British legal case, says that someone can only be found not guilty by reason of insanity if she does not understand the nature or wrongfulness of her conduct. 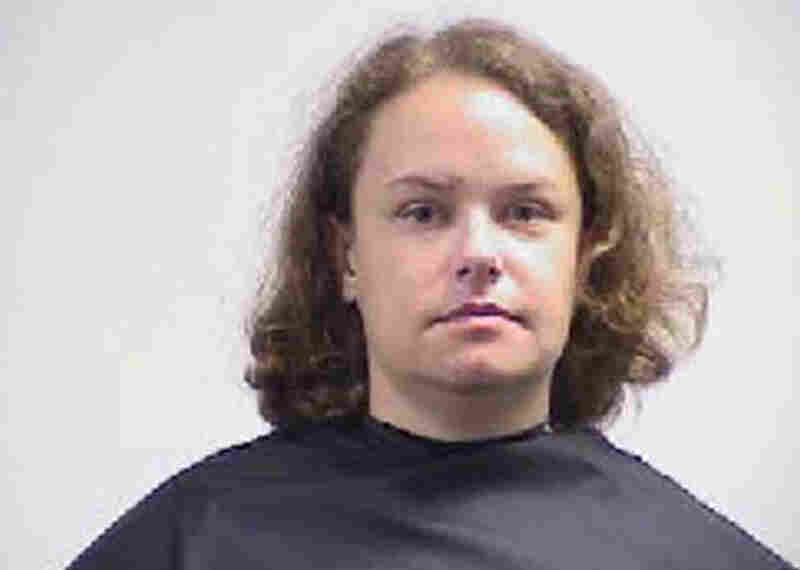 Suzanna Simpson, shown in a photo from the detention center in Pickens County, S.C., pleaded not guilty by reason of insanity in the killing of her two children. Pickens County Detention Center/AP hide caption 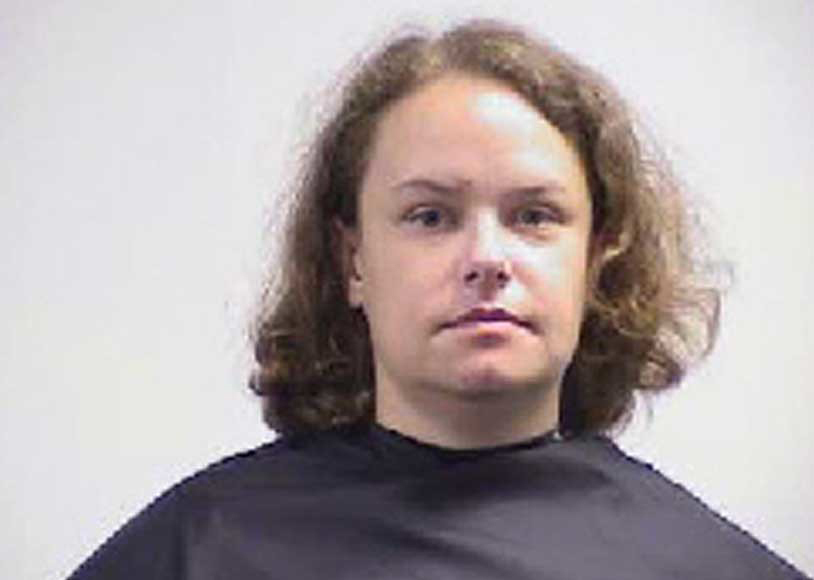 Suzanna Simpson, shown in a photo from the detention center in Pickens County, S.C., pleaded not guilty by reason of insanity in the killing of her two children.

M'Naughten is the country's narrowest definition of insanity. And even when defense attorneys believe a client meets the definition, they struggle to get juries to agree.

The legal definition of insanity used in a jurisdiction influences whether lawyers decide to raise an insanity defense at all, says Vanderbilt law professor Christopher Slobogin. Some studies have found that mock juries with the same set of facts are more likely to convict under stricter definitions, while others have found no difference in likelihood of conviction.

Legal and psychiatric experts say that jurors generally have trouble attributing violent crimes to mental illness, especially if a defendant does not meet jurors' preconceived notions of what a mentally ill person looks like.

"We're describing really terrible acts," says Dr. Bill Mulbry, a forensic psychiatrist for the defense in the Simpson case. (He declined to discuss the Simpson case but agreed to speak more generally about the insanity defense.) "The jury just has a really hard time with it. The idea that the person could be returned after hospitalization to the streets — that makes them uncomfortable."

But jurors also hesitate to choose a guilty verdict for someone with mental illness. So many states offer a third verdict: guilty but mentally ill. Several states introduced the verdict after John Hinckley, Jr., was found not guilty by reason of insanity in 1982 for attempting to assassinate President Reagan. As of 2009, 14 states had adopted some form of this verdict, including South Carolina.

But many familiar with insanity cases are critical of using "guilty but mentally ill" as a compromise verdict.

"It sounds great, but it's a total hoax," says Slobogin.

"That's a real legislative farce," says Dr. Jeffrey Janofsky, president of the American Academy of Psychiatry and the Law.

"I'm not personally a fan of it," says Mulbry.

Defendants found guilty but mentally ill tend to receive the same sentencing as guilty defendants without mental illness. Studies of mock juries have found that jurors favor this verdict when it's available. But because juries are not informed of sentences, Janofsky says they sometimes choose the verdict believing they're selecting a middle ground for defendants. Slobogin agrees that the verdict offers little protection to defendants, adding, "There have been people sentenced to death after being found guilty but mentally ill."

Still, guilty but mentally ill has some defenders. Jeffrey Smith, a psychiatrist for the prosecution in the Simpson case, says that every state in the union should adopt a guilty but mentally ill option. He says the verdict "fills a huge gap" by sending defendants to prison but flagging them for mental health treatment when they get there.

Smith was Simpson's psychiatrist and saw her 34 times before she killed her children. He treated her for bipolar disorder, but she never mentioned any of the severe delusions she later cited to other psychiatrists. So Smith recommended a "guilty but mentally ill" verdict.

By contrast, three experts for the defense, including Mulbry, said Simpson should be found not guilty by reason of insanity.

"It's a very difficult situation to try to dive into the head of an individual to know whether she was insane or not," says Walt Wilkins, who prosecuted the Simpson case. Juries face a challenge because "mental illness is so complicated."

That's why attorneys rely on psychiatrists to explain a defendant's mental state to the jury. But that doesn't mean jurors have to take the experts' advice.

In the Simpson case, jurors rejected all four psychologist recommendations. The jury found Simpson guilty, without any mention of mental illness. She was sent to prison for life.