Accessibility links
Some States Say Psychopaths Can't Use An Insanity Defense : Shots - Health News Having a serious mental diagnosis doesn't necessarily mean that juries will consider an insanity defense. Some states have changed their laws to exclude people with antisocial personality disorder.

Does A Psychopath Who Kills Get To Use The Insanity Defense?

Does A Psychopath Who Kills Get To Use The Insanity Defense? 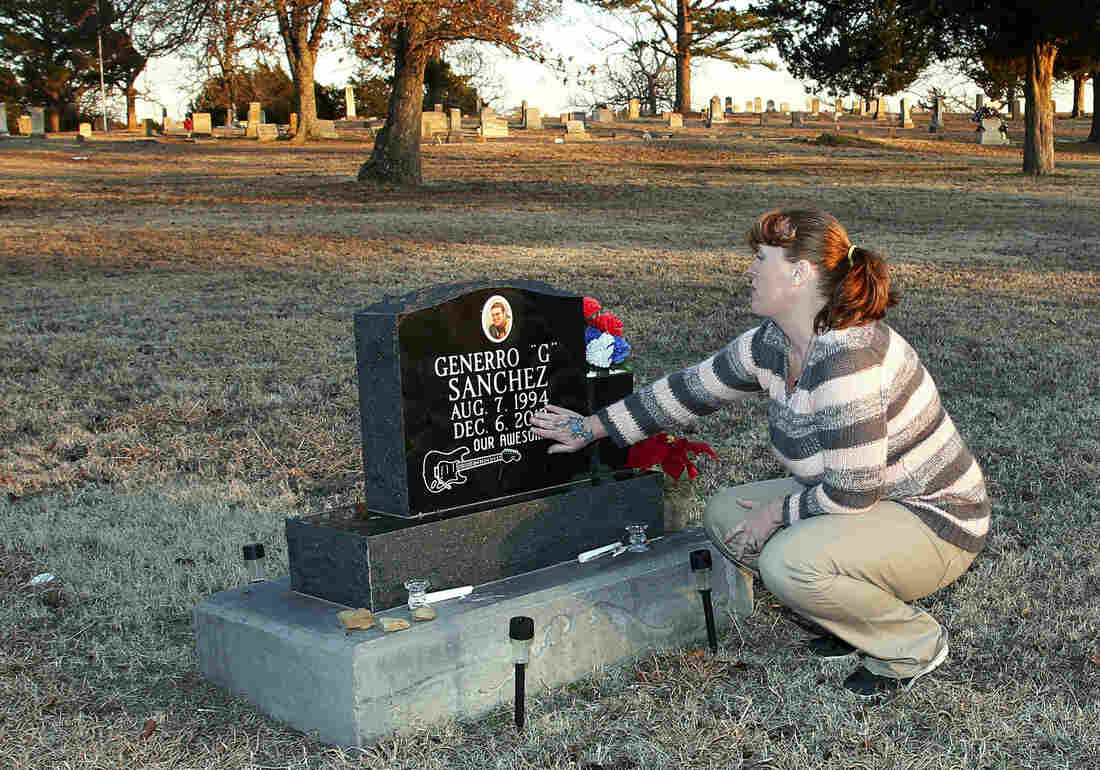 Jeana West touches the headstone of her son, Generro Sanchez, at a cemetery in Stuart, Okla., in February. He was killed by a college classmate who was found to have antisocial personality disorder. Sue Ogrocki/AP hide caption 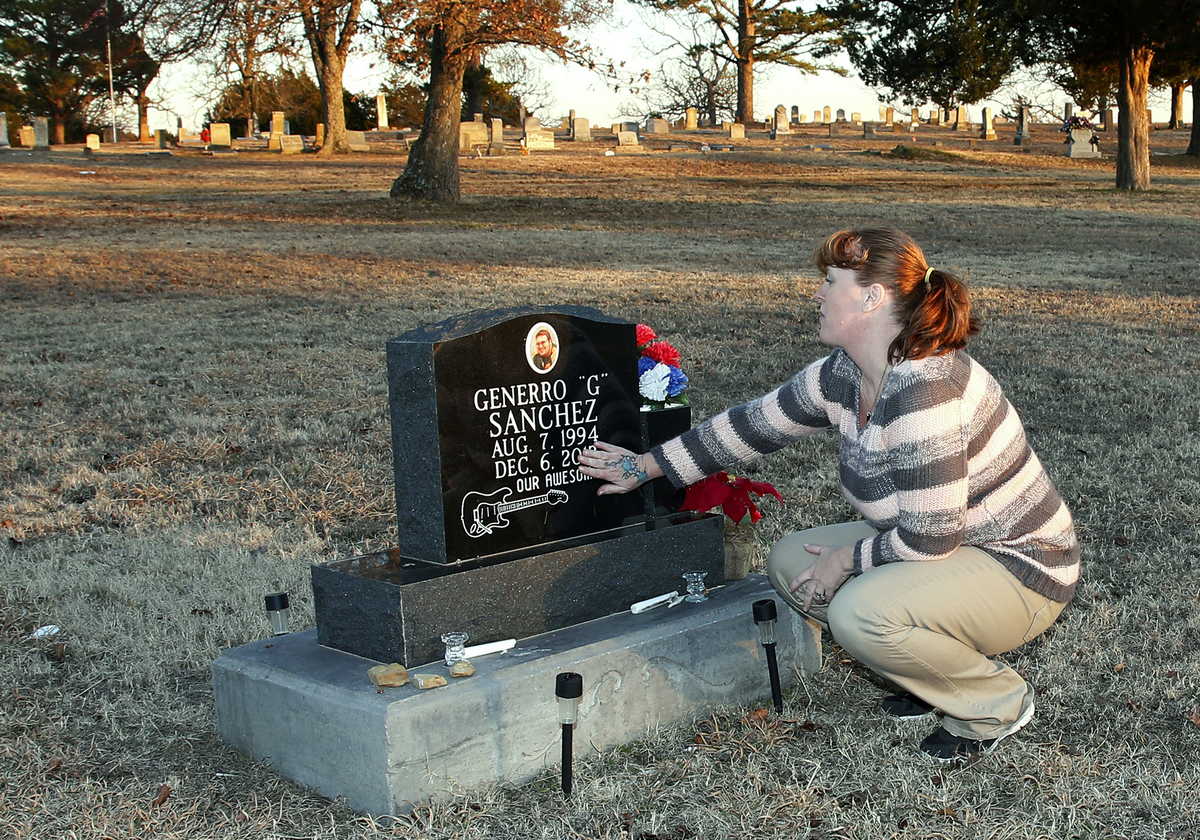 Jeana West touches the headstone of her son, Generro Sanchez, at a cemetery in Stuart, Okla., in February. He was killed by a college classmate who was found to have antisocial personality disorder.

In light of John Hinckley Jr.'s release from a psychiatric hospital 35 years after attempting to assassinate President Ronald Reagan, Shots is exploring the use of the "not guilty by reason of insanity" plea. We're talking with legal and medical professionals about how the plea works, and how it can go wrong. In this third of a four-part series, we look at what drives a state to change its insanity defense.

In December 2012, Jerrod Murray decided he wanted to know what it felt like to kill someone. So the freshman at East Central University in Ada, Okla., offered another freshman, Generro Sanchez, $20 for a ride to Wal-Mart. After climbing into Sanchez's truck, Murray made the freshman drive into the remote countryside at gunpoint. Then Murray shot and killed Sanchez, leaving his body in a ditch.

States go decades without updating their definition of insanity. When they do change their definitions, it's often in reaction to an unpopular verdict in a high-profile case. The acquittal by reason of insanity of John Hinckley Jr. in 1982 inspired a deluge of changes to the insanity plea across the country. More recently, Murray's case did the same in Oklahoma. 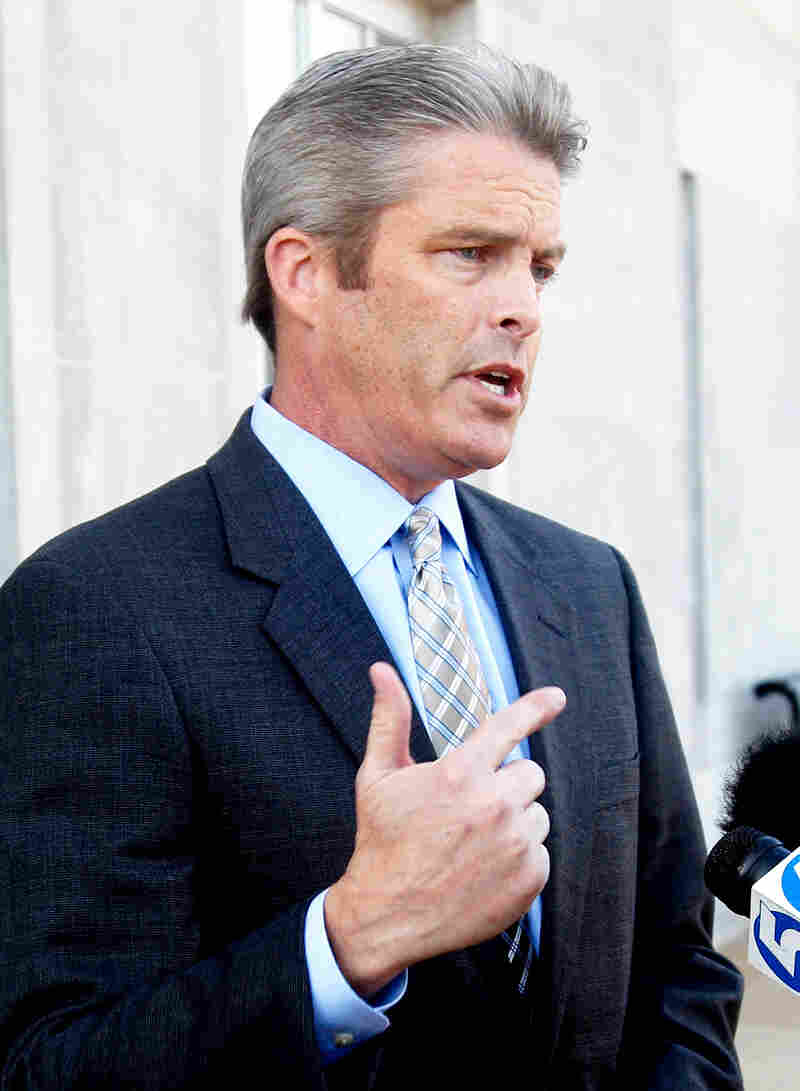 "It was the most chilling confession I've ever seen in my life," Pottawatomie County district attorney Richard Smothermon says of Jerrod Murray's lack of remorse. Sue Ogrocki/AP hide caption 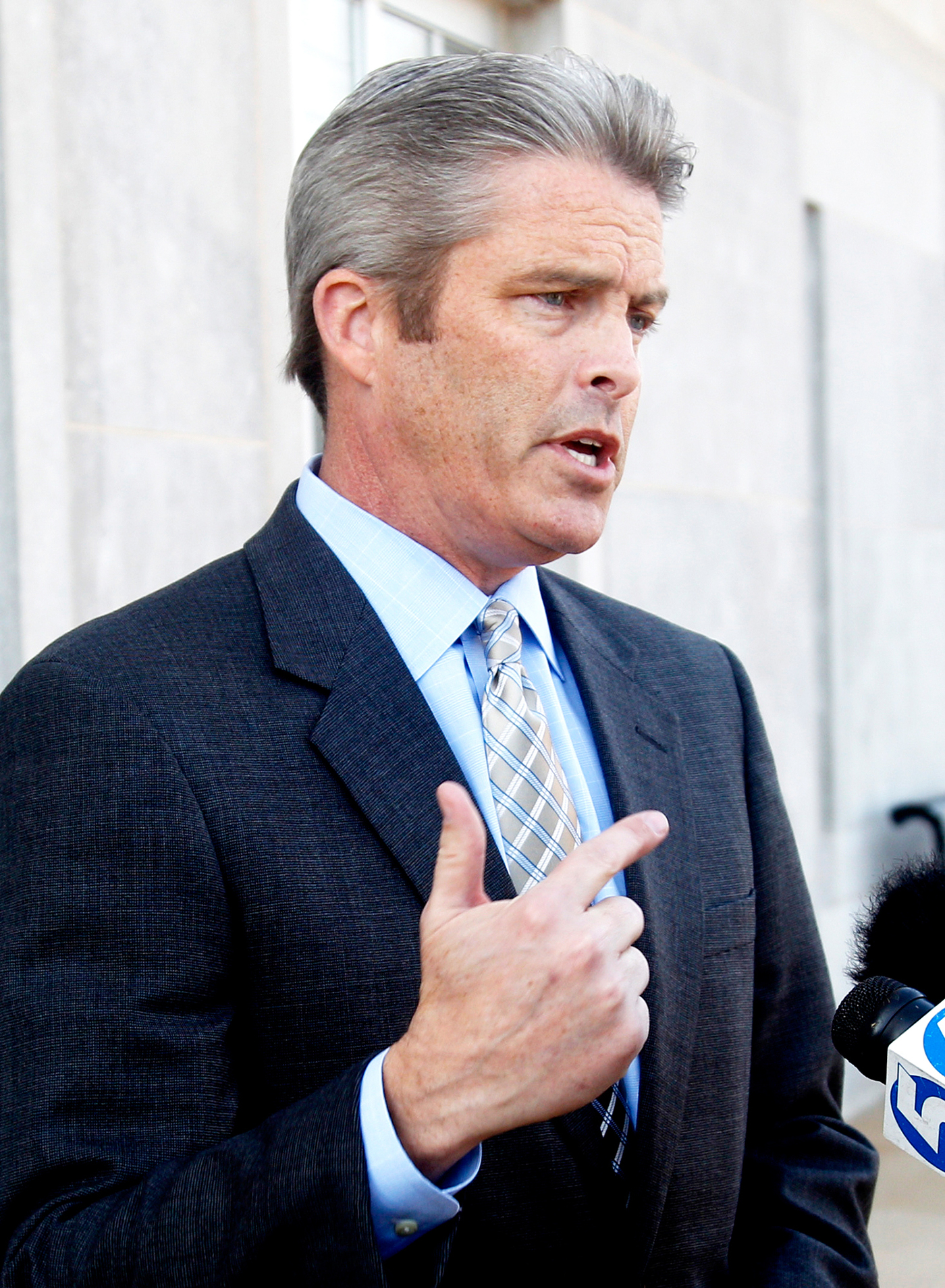 "It was the most chilling confession I've ever seen in my life," Pottawatomie County district attorney Richard Smothermon says of Jerrod Murray's lack of remorse.

"This case was so horrific," says Pottawatomie County District Attorney Richard Smothermon, who helped drag Sanchez's body out of the ditch and later watched Murray's confession. He says Murray showed no remorse. "It was the most chilling confession I've ever seen in my life, and I've been doing this a long time."

The case never went to trial because the prosecution's own psychological examiner thought Murray was not guilty by reason of insanity. Murray had delusions and antisocial personality disorder, so he was sent to the Oklahoma Forensic Center, a treatment facility for mental health.

But 34 days later, a psychologist there wrote that Murray was no longer a danger to society and could be released. Smothermon says he was stunned. A judge ordered examinations by more mental health professionals for additional information and ordered Murray to remain in the facility.

One of the psychologists who deemed Murray unfit for release, Shawn Roberson, says facilities sometimes make release decisions based too much on whether patients are currently stable mentally, rather than on long-term risks they pose.

Smothermon viewed the Murray case as such a close call that he decided the state definition of insanity needed to change. Oklahoma already followed the strictest test for insanity, the M'Naughten rule, but Smothermon wanted something stricter. At first he wanted to get rid of the insanity defense altogether, in the same way states like Montana and Idaho have. But after talking to mental health officials, he decided against it. "To do that went too far," Smothermon says." There are people who truly have psychotic breaks who should be able, with treatment and medication, to be productive members of society."

Instead, he decided to target an aspect of Murray's personality that many mental health experts don't think can improve with medication or therapy: antisocial personality disorder, which is characterized by a lack of empathy and remorse, and a lack of regard for moral or legal standards. According to diagnostic criteria, in cases of antisocial personality disorder, these traits can't be explained by someone's upbringing, environment or substance abuse, as they sometimes can in people without the disorder, nor do the traits change significantly with time.

Some of the country's more notorious criminals, including Ted Bundy, who raped and killed dozens of women in the 1970s, and Jeffrey Dahmer, who murdered and ate almost 20 boys in Wisconsin between 1978 and 1991, have been hypothesized to have had antisocial personality disorder.

Smothermon worked with state lawmakers to redefine the not guilty by reason of insanity plea in Oklahoma, so that it excludes people with antisocial personality disorder. The bill was signed into law in May 2016, and it will take effect in November.

Oklahoma is not the first to carve those with antisocial personality disorder, also sometimes called psychopaths or sociopaths, out of the legal protections of insanity, says Terese A. Hall, a psychologist in Tulsa, Okla., who testified for the defense in the Murray case. "A number of states have moved to exclude antisocial personality disorder," she says. "And I think that happened because people were afraid that someone like a Ted Bundy would somehow be able to use the insanity defense to [his] benefit." Hall thinks the insanity defense probably was not intended to protect such individuals.

The changed definition will likely affect only a small number of cases in the future. Durand Crosby, chief of operations at the Oklahoma Department of Mental Health and Substance Abuse Services, which was consulted in drafting the new definition, says fewer than five people in the state's mental health system would not meet the revised definition of insanity.

Laws excluding antisocial personality disorder from the insanity defense in some sense repudiate the notion that people should be pardoned for having uncontrollable urges. But Smothermon says the key point is not whether someone chooses to act on those urges, but whether the person is beyond the help of treatment.

Still, none of the medical or legal experts interviewed for this story suggested that Oklahoma's law is now perfect. In fact, the struggle to align law with psychiatric knowledge is probably in vain, according to Stephen Henderson, a law professor at the University of Oklahoma.

But Henderson argues that retooling the insanity defense periodically is necessary and probably always will be. "How do we give juries enough individualization without ruining the rule of law? I don't think we're ever going to stop struggling for that balance," says Henderson. "These are fascinating questions because they go to the core of justice."