Accessibility links
Most Nighttime Crashes With Teen Drivers Happen Before Midnight : Shots - Health News Nighttime driving restrictions on teens may save lives, a study finds, but should probably be shifted to include late evening. A third of all fatal crashes with teen drivers happen after dark.

Listen · 2:28 2:28
Most Nighttime Crashes With Teen Drivers Happen Before Midnight 2:28 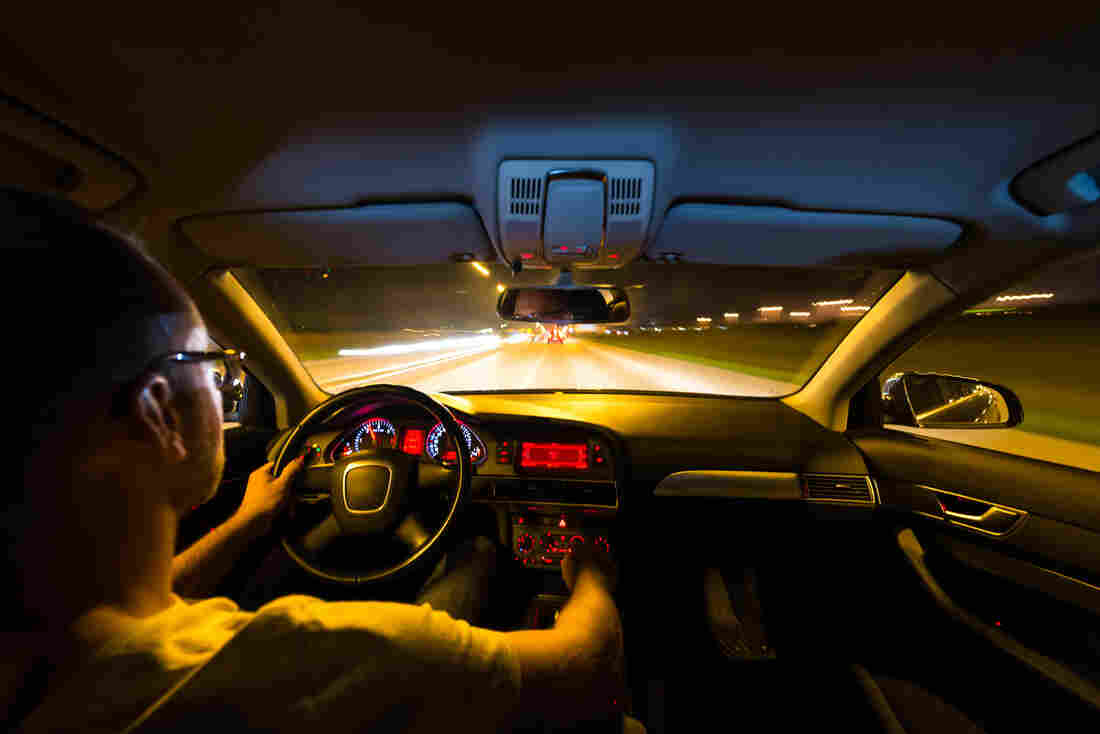 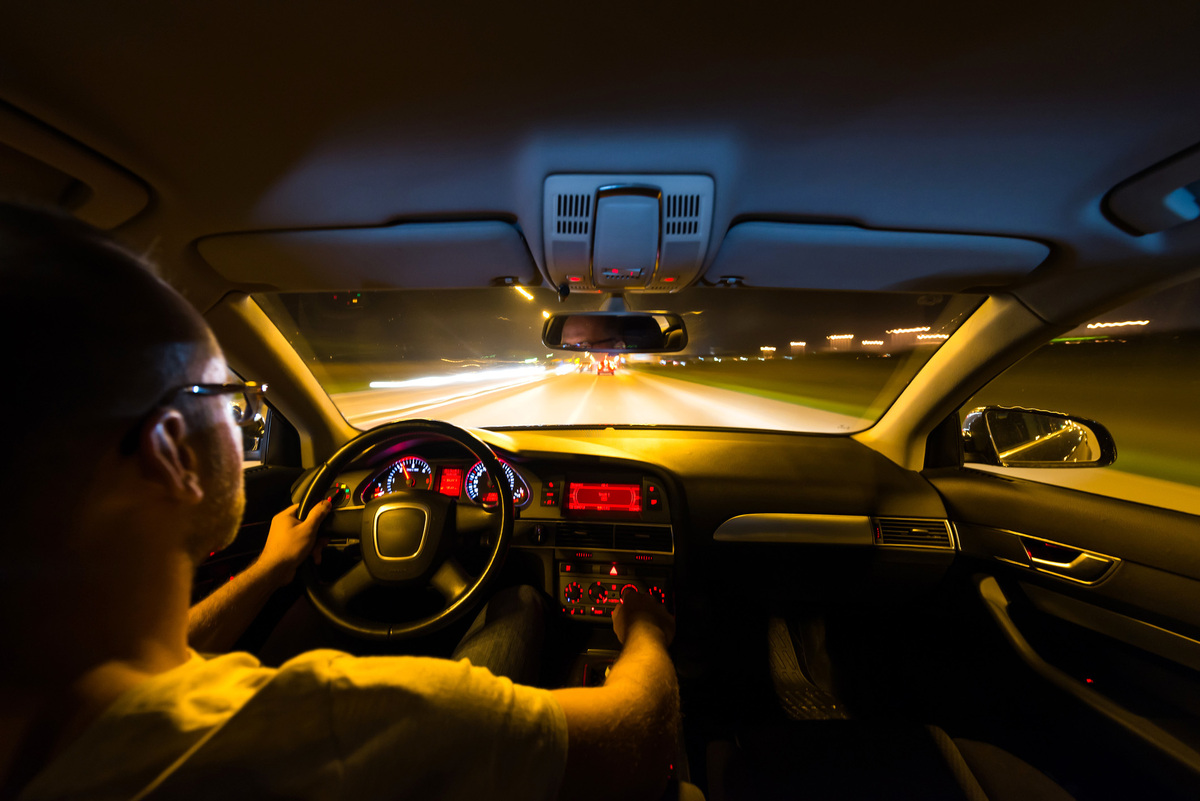 In 23 states and Washington, D.C., the nighttime driving restriction for unsupervised teens begins at midnight or later.

Teens are driving unsupervised too late at night, a recent study suggests, and expanding restrictions on their nighttime driving to include the hours before midnight could save lives.

Ruth Shults, an epidemiologist at the Centers for Disease Control and Prevention in Atlanta, says that getting a driver's license is an exciting rite of passage for teens. "But we also know that it can be a dangerous time for them," she says, because motor vehicle crashes kill more teens than anything else.

Driving in the dark is more difficult than driving during daylight hours, so every state but Vermont puts limits on teens' nighttime driving.

"They restrict the hours that a young person can drive at night when they're newly licensed if they don't have an adult in the car," explains Shults.

Recently, she and a colleague decided to look at the timing of when teens generally drive, and how that lines up with the state restrictions. The scientists' results appear in the latest issue of the CDC's Morbidity and Mortality Weekly Report.

"We found that, even though most of their driving takes place in the daytime," Shults says, "about a third of their fatal crashes occur at night."

When they looked at just those nighttime crashes, the researchers found that 57 percent happened before midnight. That's important, because in 23 states and the District of Columbia the nighttime driving restriction for unsupervised teens begins at midnight or later.

If states are looking for a way to improve teen driver safety, says Shults, "they could consider updating their nighttime driving restrictions to include earlier hours — for example, 9 p.m. or 10 p.m."

The findings don't surprise Chuck Farmer, a researcher with the Insurance Institute for Highway Safety, a nonprofit funded by auto insurers. His group recommends a teen driving curfew of 8 p.m.

"They can still drive with a parent in the car, so they can get used to it," Farmer suggests. "But don't toss them out there right away, in the darkness."

Over the last two decades, he says, as states have adopted Graduated Driver Licensing laws aimed at slowly introducing beginners to the challenges of driving, teen deaths from crashes have been cut in half. But he thinks lawmakers need to do even better.

"It's good that states put in these night driving restrictions," Farmer says, "but they're not tough enough."

And if you're a parent, Farmer points out, you don't have to wait for lawmakers to take action — you can issue nighttime driving restrictions, all on your own.