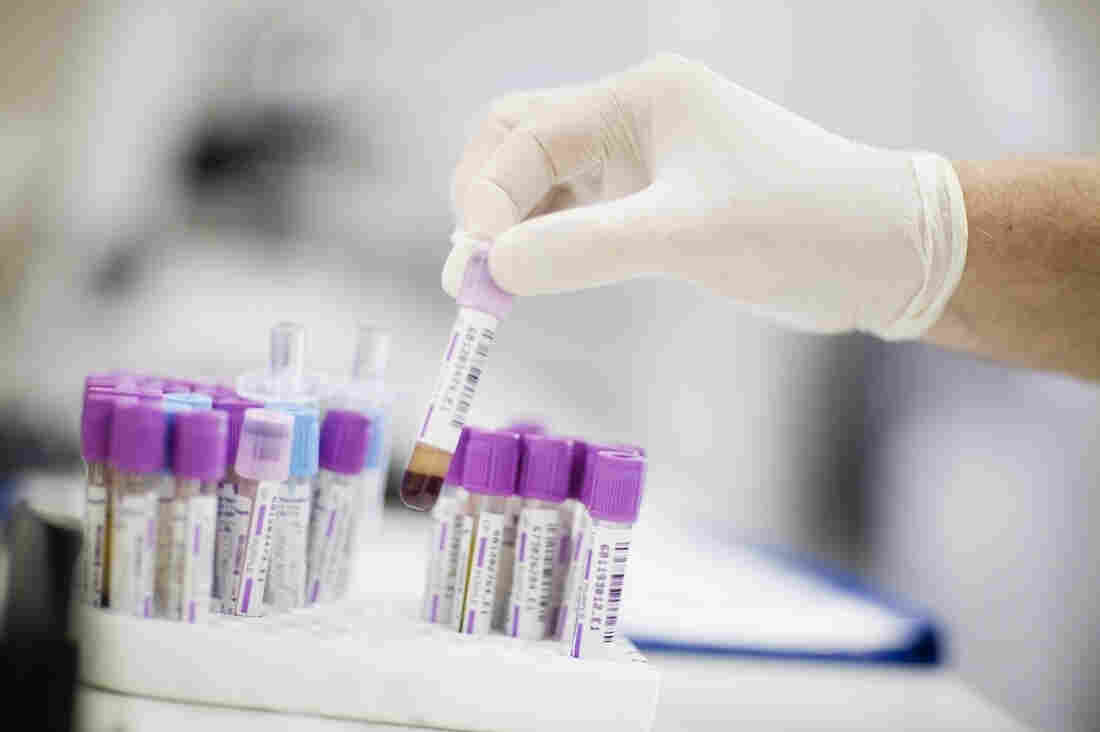 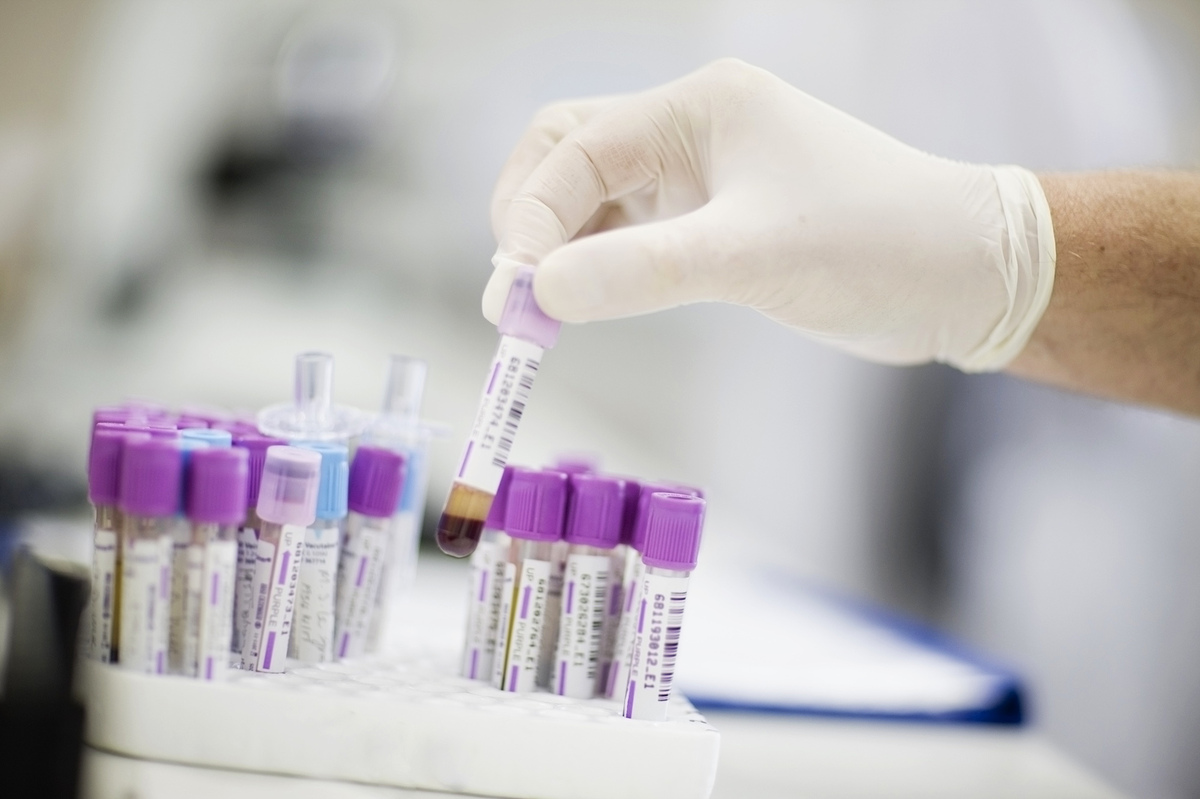 Even when results from studies involving children are available, they frequently aren't published in medical journals.

Many medical studies involving children never end up being put to use because scientists frequently don't publish the results of their work, according to an analysis published online Thursday.

The findings raise both scientific and ethical issues regarding research on this vulnerable population.

Previous studies have documented that about a third of all clinical trials conducted in the United States end up as largely wasted effort, because the scientists doing that work don't take the effort to publish and share their results with the scientific community.

Pediatricians Florence Bourgeois and Natalie Pica at Harvard Medical School and Boston Children's Hospital wondered whether researchers focusing on children took this obligation to publish more seriously. As they report in the journal Pediatrics, the experience with childhood research is just about as bad.

The report, reviewing clinical trials started in 2008-10, finds that 19 percent of the studies that recruited children didn't run to completion. That was often because researchers weren't able to recruit as many volunteers as they needed to run the experiments. And of the 455 trials that were completed, the results from 30 percent weren't published.

"That means all the participants who are enrolled in these studies aren't able to contribute in a meaningful way to our clinical information and knowledge," Bourgeois said. One reason may be that scientists didn't get the results they were hoping for. It's less rewarding to publish results that report a failed trial, but Bourgeois says it's just as important for science to do so.

"The harm is we end up with scientific literature that only shows all the things that do work," she said. "It may falsely appear that certain interventions do work. So our literature may become biased and may not be representative of the true efficacy or safety of an intervention."

One result of that is that other scientists may try to run the same failed experiment, and end up down the same blind alley as scientists who had tried it before. "That leads to a lot of inefficiency and waste," she said.

Parents volunteer their children for these studies with an understanding that their efforts are contributing to the advancement of medical science.

Vincent del Gaizo, the parent of a child with a hard-to-treat form of juvenile arthritis, is passionate about that commitment. He's taken a very active role in managing his son's disease. When his son was about 9, he suffered from a flare-up so acute that he couldn't bend his right elbow at all. Del Gaizo learned of a clinical trial of an experimental drug near his home, in Hackensack, N.J., and decided to take the risk that the drug would help.

Del Gaizo paid close attention to how the drug affected his son. But he also cared about how the work benefited the community more broadly. "It is hugely important to me as a patient-family," for scientists to publish their results and explain them clearly, he said. It's important "not only for the patient-families but also for the clinicians," del Gaizo said. Doctors need to know what works — and what doesn't work — to guide their treatment of children who aren't participating in studies.

The results of the clinical trial his son participated in were eventually published: The drug worked better than an injection of plain salt water but hasn't ended up on the market to treat this condition. But del Gaizo says he talks to many other families, as a patient advocate, and finds they frequently don't learn the results of the experiments involving their children. "Just having information available to you ... would make it so patient-families like us can sleep at night with the decisions we have to make on a daily basis."

The shortcomings of pediatric research come as no surprise to Dr. Joseph Ross at the Yale School of Public Health. He arrived at similar results when he analyzed clinical trials that include adults. Scientists have many explanations for why they don't publish their results. "Maybe the results don't show what the investigator wants and they move on," Ross said. "But more often people are busy and people don't focus enough time and attention on getting those results out."

Ross considers this an ethical lapse. "When you do a clinical study and you're asking patients to participate and subject themselves to a risk, in order to inform science and generate knowledge, you have an ethical obligation to disseminate those results to the wider scientific community," he said.