Accessibility links
Skimpy Raises Won't Cover Increased Cost Of Health Insurance : Shots - Health News Most employees at large companies should expect a 5 percent increase in their health insurance premiums in 2017 and few changes to the coverage and features. 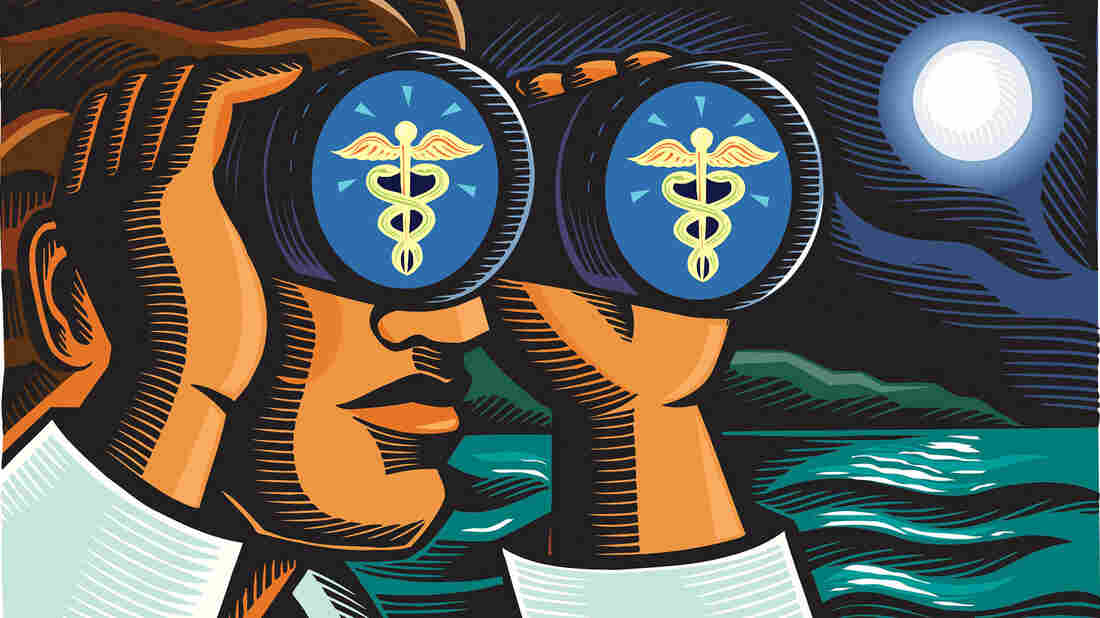 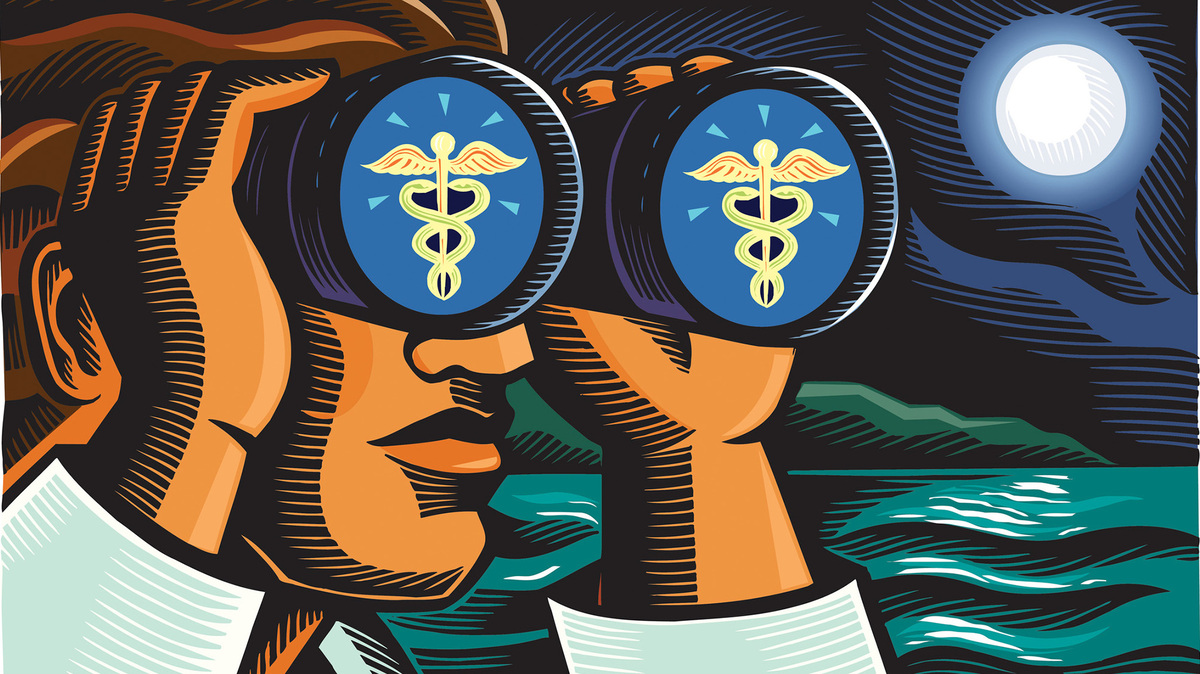 "These cost increases, while stable, are both unsustainable and unacceptable," said Brian Marcotte, CEO of the National Business Group on Health, a coalition of very large employers that got responses from 133 companies.

Employers are changing tactics to address the cost trend, slowing the shift to worker cost sharing and instead offering video or telephone links to doctors, scrutinizing costs of specialty drugs and steering patients to hospitals with records of lower costs and better results.

Most employees at large companies should expect a 5 percent increase in their premiums next year and, in contrast to previous years, "minimal changes" to plan designs, NBGH said.

Patients with high-deductible coverage pay thousands of dollars in medical costs before the insurance kicks in.

The idea is that sharing the pain makes employees smarter shoppers, prompting them to forgo unneeded tests and find the best price. But critics say available tools to shop for care are grossly inadequate.

"This is well above the cost-of-living increase," said Julie Stone, health care practice leader at Willis Towers Watson. To control costs, "our clients are willing to do things that a few years ago employers might have been reluctant to do," she said.

For what it's worth, 5 percent or 6 percent is moderate compared with medical-cost growth in the early 2000s, when annual percentage increases reached double digits.

Economists partly blame the skimpy raises workers have received over the past decade on the ballooning resources employers had to devote to health spending.

Moderate cost trends in the large-employer market seemingly contrast with those in the Affordable Care Act's online marketplaces, where plans sold to individuals are seeking premium increases of 10 percent or more.

But the variation has more to do with volatility in how insurance companies price their plans than with big differences in underlying costs, said Larry Levitt, a senior vice president with the Kaiser Family Foundation. (Kaiser Health News is an editorially independent program of the foundation.)

Many marketplace plans underestimated costs for their members this year, forcing catch-up increases for 2017, he said.

Even as hospital use has moderated, employers point to specialty drugs to fight cancer or hepatitis C that can cost tens or hundreds of thousands of dollars per patient as a new major contributor to health expense.

Approaches include shifting drug coverage to large pharmacy benefit firms, which can deploy better buying power against the manufacturers, and infusing drugs at patients' homes rather than in expensive hospitals, Stone said.

Employers are increasingly steering workers toward hospitals with records of higher quality results and fewer complications for expensive procedures such as fertility treatments and bariatric surgery. Until now companies have promoted such "centers of excellence" mainly for organ transplants.

They're also encouraging remotely delivered preventive care by offering nurse coaches for the chronically ill via telephone and video conferencing to extend the hours of primary care clinicians.

Nine out of 10 large employers will offer such telehealth services next year in states that allow it, up from 70 percent this year, the NBGH survey shows.

Employers continue to shrink coverage for workers' spouses, especially if spouses have access to a medical plan through their own workplace.

By 2018 Willis Towers Watson expects nearly half of large companies to charge an extra $100 or so a month to carry a working spouse on the plan — in addition to the regular premium contributions.

Kaiser Health News is a national health policy news service that is part of the nonpartisan Henry J. Kaiser Family Foundation. You can follow Jay Hancock on Twitter: @jayhancock1.