In Battle Of Health Care Titans, Should Insurers Act Like Wal-Mart?

In Battle Of Health Care Titans, Should Insurers Act Like Wal-Mart? 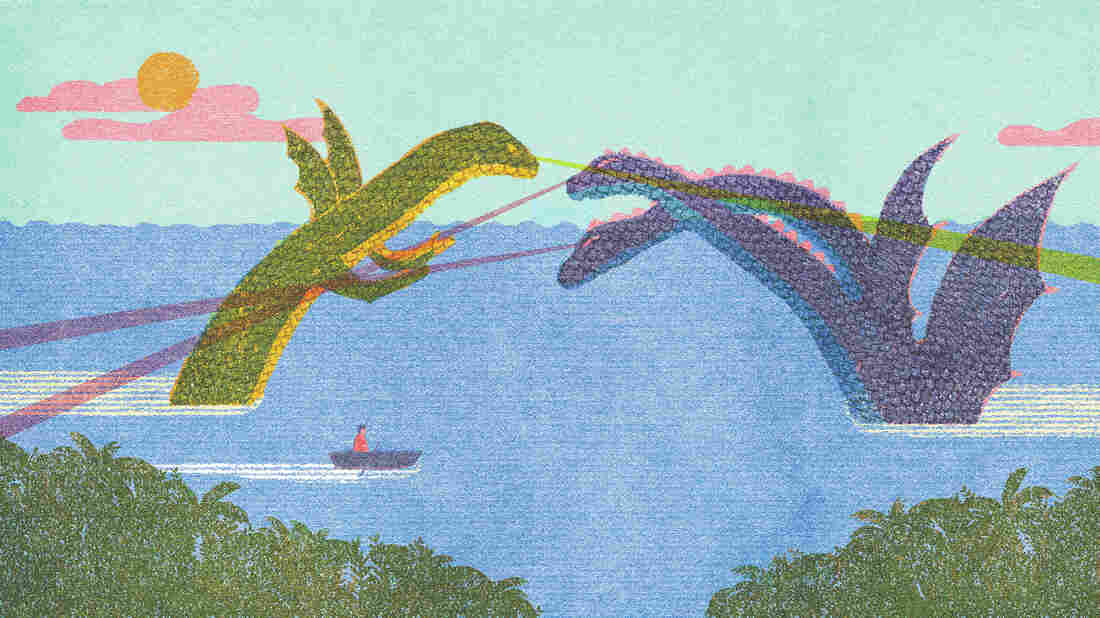 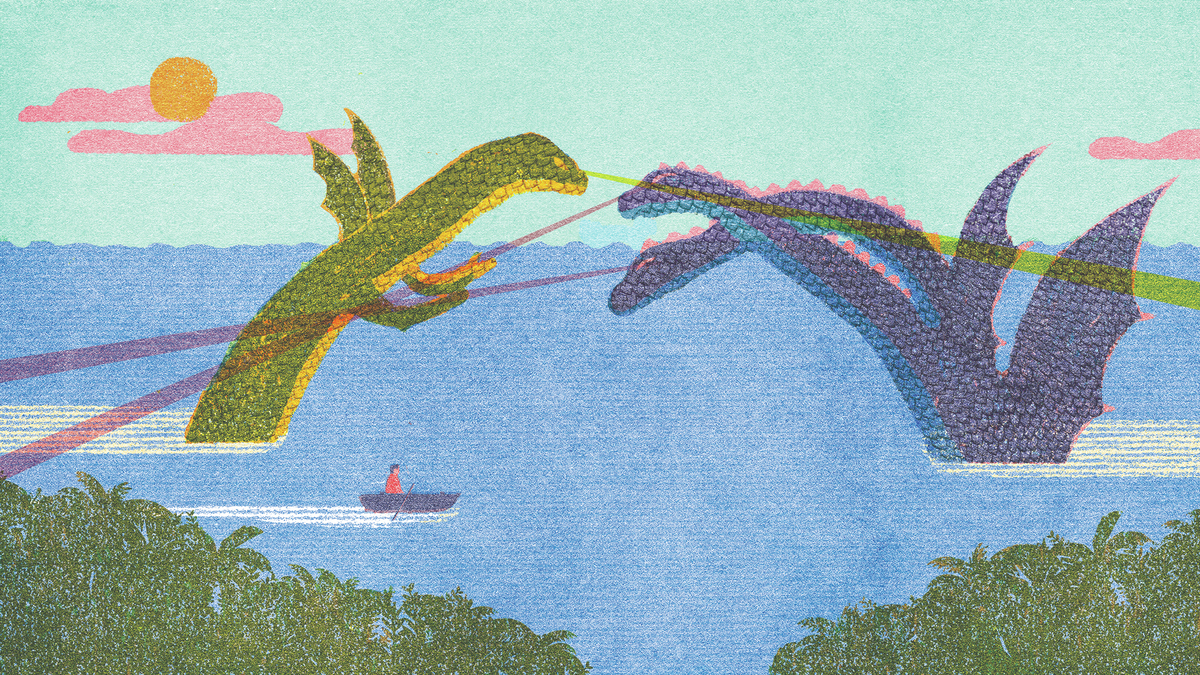 What if huge health insurance companies could push down prices charged by hospitals and doctors in the same way?

The idea is getting new attention as already painful health costs accelerate and major medical insurers seek to merge into three enormous firms.

Now that hospitals have themselves combined, in many cases, into companies that dominate their communities, insurance executives argue the only way to fight bigness is bigness.

In metro areas with only a few big insurers, hospital and doctor bills tend to be lower than economists would otherwise expect. If only one or two insurers are bidding to include providers in their networks, hospitals and doctors must submit to the offered deal or risk getting shut out of a huge piece of business.

"There's some literature out there that does show that when you have relatively concentrated insurance markets, they tend to keep actual hospital costs down," said Yevgeniy Feyman, a researcher at Harvard T.H. Chan School of Public Health and a fellow with the Manhattan Institute.

The American Hospital Association as well as the American Medical Association, trade groups for hospitals and doctors respectively, have long worried that insurance mergers do just that. Now that Anthem is trying to buy Cigna, and No. 3 health insurer Aetna wants to buy No. 5 Humana, they're even more concerned.

Both deals "have the very real potential to reduce competition substantially" and "diminish the insurers' willingness to be innovative partners with providers and consumers," AHA lawyer Melinda Reid Hatton wrote to antitrust authorities after the combos were announced.

But hospitals have built their own market power through numerous mergers, giving them broad ability to raise prices paid by employers, taxpayers and consumers beyond what a competitive market would allow, economists argue.

Hospitals "are much more concentrated than insurance markets," said Glenn Melnick, a health care economist at the University of Southern California who has researched the subject. "They face a lot less competition than the [health] plans do."

Why not give hospital giants somebody their own size to negotiate with?

For one thing, insurers might just pocket higher profits from low provider prices instead of passing the savings to consumers and employers.

"I don't find any evidence that reduction in provider payment leads to reduction in insurance premiums, and I don't know of any study that does," said Leemore Dafny, an expert in insurance markets and an economist at Harvard Business School.

Feyman suggests requiring insurers in concentrated areas to spend 90 percent of their revenue on medical care. That might reduce their ability to boost profits with premium increases while preserving their ability to hold down hospital and doctor costs, he said.

But he sees such a measure as only a "worst-case scenario" for the most monopolized insurance markets, not a recipe to allow the Anthem and Aetna deals to go through.

Antitrust regulators are siding with the hospitals and doctors.

In late July, the Justice Department sued to block both insurance mergers, arguing that competition is important to keep premiums down and that the deals "would leave much of the multitrillion-dollar health insurance industry in the hands of three mammoth insurance companies."

They also rejected the Wal-Mart argument, which is related to what economists call "monopsony," a concentration of buying power.

Monopsony is the opposite of monopoly: Instead of using market dominance to raise prices for consumers, huge buyers force down prices from suppliers. Wal-Mart is often described as holding monopsony-like power.

But critics of the insurance deals say monopsony can go too far. If the buyer pushes prices too low, suppliers stop producing, making needed goods and services unavailable.

Accepting Wal-Mart logic for health care might bolster arguments for an even bigger, more powerful buyer of medical services: the government.

A single-payer, government health system, of the type advocated by Democratic presidential candidate Bernie Sanders, would be the ultimate monopsony: one buyer, negotiating or dictating prices for everybody.

Neither the hospitals nor the insurance companies want that.

Kaiser Health News is a national health policy news service that is part of the nonpartisan Henry J. Kaiser Family Foundation. Neither of them is affiliated with health insurer Kaiser Permanente. You can follow Jay Hancock on Twitter: @jayhancock1