Accessibility links
Insurers' Fine Print May Exclude Health Care Important To Women : Shots - Health News It can be hard to figure out if genetic tests for breast and ovarian cancer and other services important to women are covered, because health plans often don't list them in the summary of benefits. 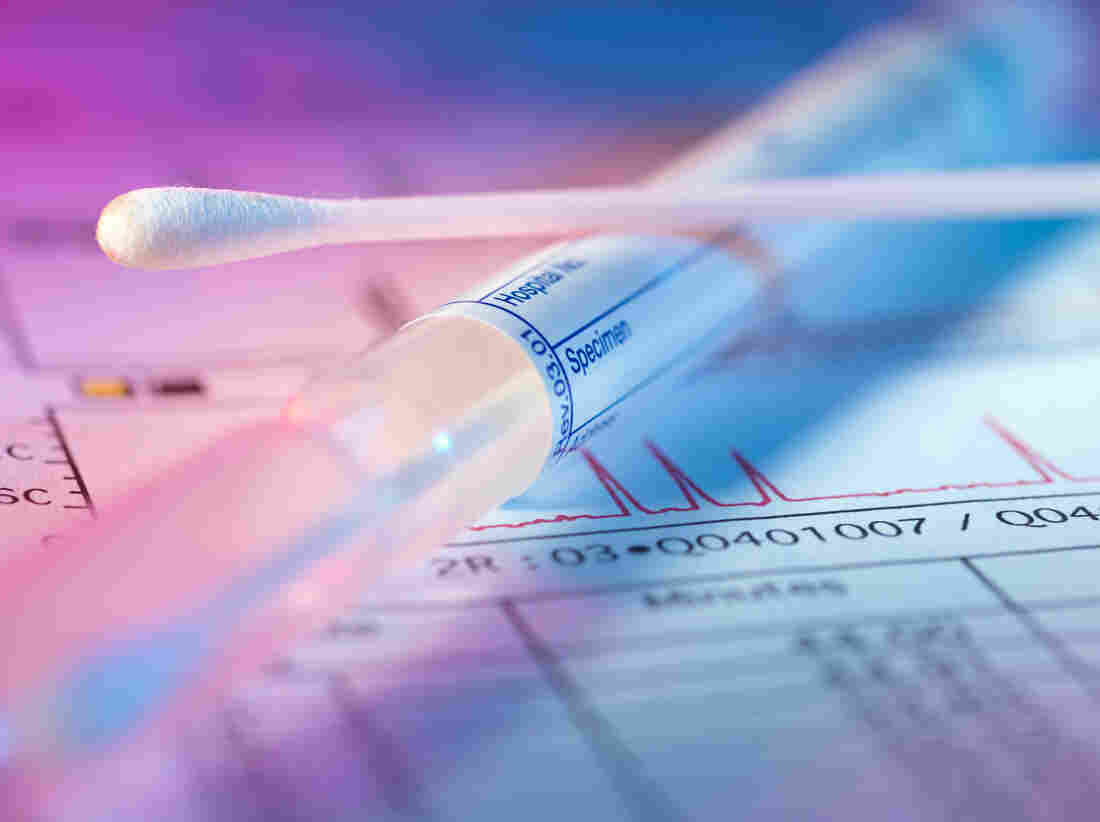 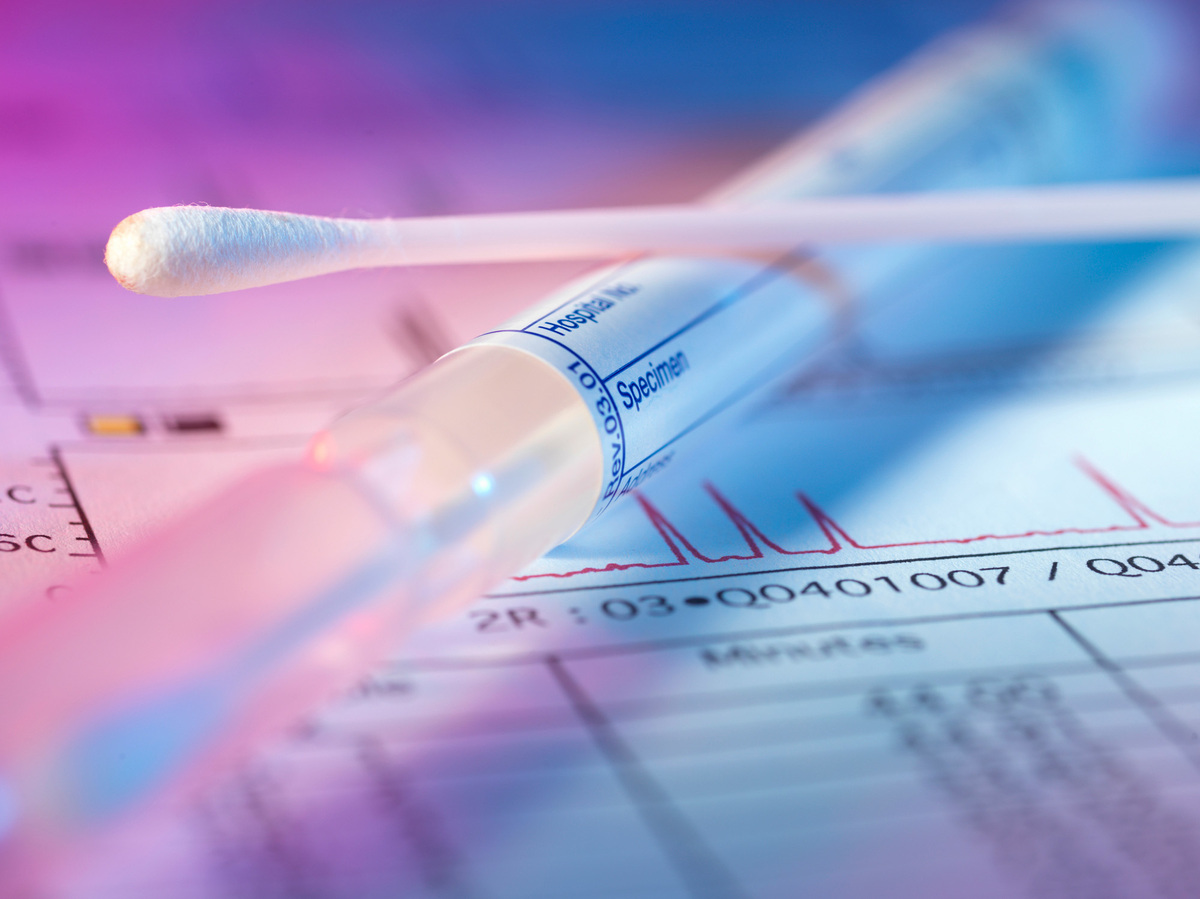 Health insurance plans may exclude coverage for many types of genetic testing that aren't required by law.

Buried in the fine print of many marketplace health plan documents is language that allows them to refuse to cover a range of services that are used more often by women, a study finds.

It's unclear if these exclusions have prevented patients from getting needed treatments. An insurance industry representative says patients are generally able to get care if it's appropriate for them. Yet some women with a family history of hereditary breast and ovarian cancer, for instance, may have gaps in care because of the exclusions.

More broadly, advocates say, the report suggests coverage issues that may still need to be addressed, despite significant improvements in coverage of women's health needs following passage of the Affordable Care Act.

The study by researchers at the National Women's Law Center, an advocacy group based in Washington, D.C., examined exclusions in marketplace plans offered by 109 insurers in 16 states in 2014 and 2015.

The health law requires insurers to explain whether they cover 13 services, including acupuncture, bariatric surgery and infertility treatment, in a plan's easy-to-read general summary of benefits. But other services that aren't required to be listed there may also be excluded. And those exclusions may be hard to find in the more detailed plan coverage materials, which can be quite technical and run dozens of pages.

The researchers reviewed plans' detailed documents and identified six types of excluded services that could have a disproportionate impact on women's health care, although many of them also are used by men. The excluded services included:

"We wanted to highlight issues that would have a particular impact on women as well as show how broad some of the exclusions are," says Dania Palanker, who co-authored the study and is now an assistant research professor at Georgetown University's Center on Health Insurance Reforms.

It's not uncommon for women who have a family history of breast or ovarian cancer to run into this type of roadblock when they need genetic testing or preventive services, says Lisa Schlager, vice president of community affairs and public policy at Force, an advocacy group for people affected by hereditary breast, ovarian and related cancers.

The Affordable Care Act requires insurers to cover services that are recommended by the U.S. Preventive Services Task Force, an independent panel of medical experts, without requiring consumers to pay anything out of pocket. The task force recommends that women with a family history of breast or ovarian cancers receive genetic counseling and, if necessary, testing for a mutation in the BRCA1 or BRCA2 genes that are known to increase the risk of developing those cancers.

However, insurers aren't required to cover testing for the 40 or so other genetic mutations that are also recognized as increasing women's risk of breast or ovarian cancer, Schlager says, and many don't do so.

If a woman does test positive for a BRCA mutation, insurers may not cover earlier or more frequent screening or other preventive care she may need, Schlager says.

"We are in this strange scenario where insurers are paying for the testing and then not paying for the breast MRIs or prophylactic mastectomies," she adds.

Clare Krusing, a spokeswoman for America's Health Insurance Plans, a trade group, calls the report "overblown." She says it fails to address whether treatments are safe and effective for all patients; whether other effective treatments are covered; and whether there are processes to help patients get access to excluded treatments.

"If a patient has a medically necessary reason for this care, it will likely be covered," Krusing says.