Accessibility links
Does Childhood Abuse Condemn Women To An Early Death? : Shots - Health News The link isn't definite, but it matches other research that suggests that difficult experiences in childhood affect physical health years down the line. Just how that happens remains a mystery. 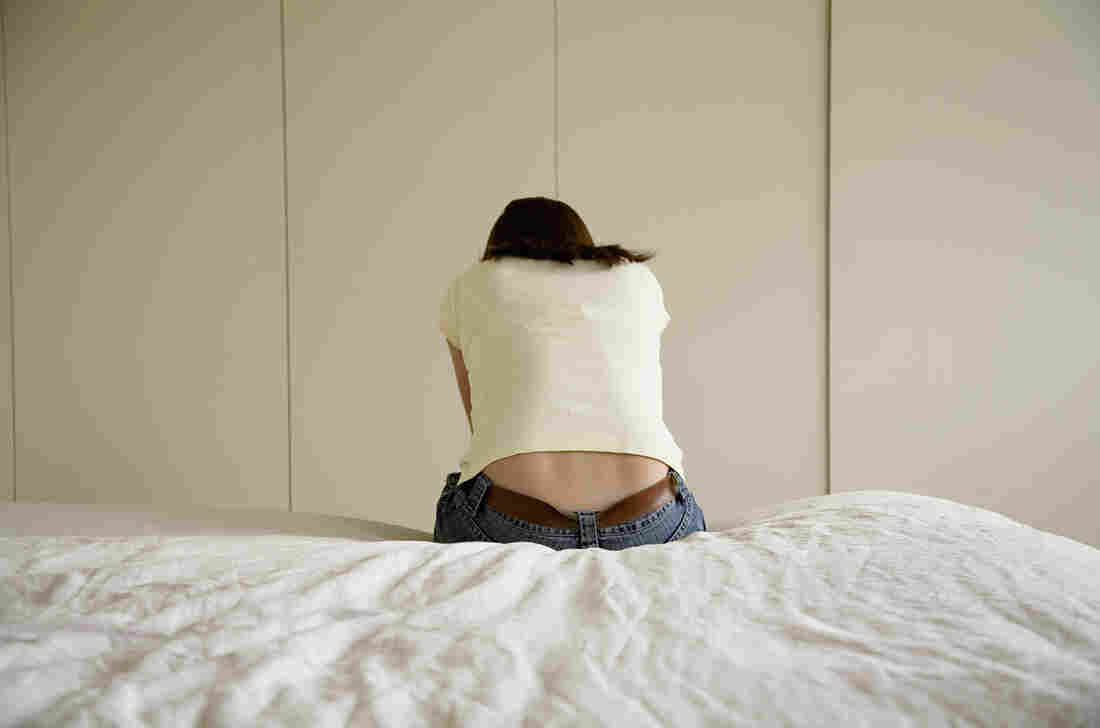 Women may have different ways of coping with childhood stresses than men, which may increase their risk of health problems in adulthood. Jutta Klee/Uppercut/Getty Images hide caption 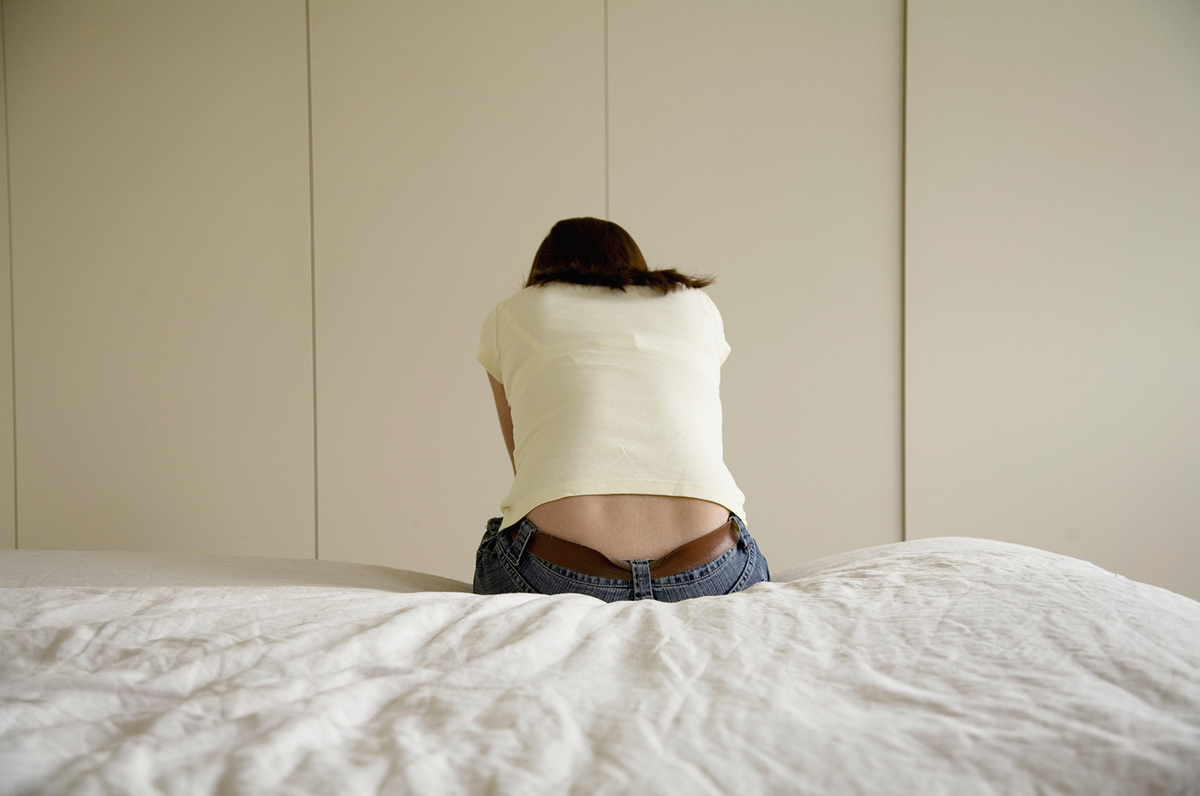 Women may have different ways of coping with childhood stresses than men, which may increase their risk of health problems in adulthood.

It's increasingly clear that bad experiences during childhood are associated with long-lasting health effects, including higher rates of heart disease, diabetes and depression. And childhood abuse in particular has been associated with psychiatric problems and chronic diseases years down the line. But whether that translates to a higher risk of early death for abuse survivors isn't well studied.

According to research published Wednesday, there is an association between reports of childhood abuse and premature death, but only in women. And because of the nature of the study, the link isn't definitive.

Researchers looked at data from a government-funded study that tracks how adults' physical and mental health change over time. Study participants had filled out questionnaires in 1995 and 1996 on topics including their experience with emotional and physical abuse during childhood. (Sexual abuse was not assessed, but there is evidence that it can have health repercussions, too.)

Then the researchers collected mortality data for 20 years and looked at whether reported abuse was associated with death during that period. For men, it wasn't. But women who reported childhood emotional abuse were 22 percent more likely to die during the follow-up period than women who didn't report abuse. If they reported moderate physical abuse, they were 30 percent more likely to die. For severe physical abuse, the increased risk was 58 percent. The more types of abuse reported, the greater the risk of death during those 20 years.

"It's important to consider not just the psychological consequences of childhood abuse, but also the possibility that there may be physical consequences," Edith Chen, a professor of psychology at Northwestern University and an author of the study, wrote in an email. The results were reported Wednesday in JAMA Psychiatry.

Here's the big caveat: The link to early death was with self-reported abuse, not abuse confirmed by courts or independently documented in other ways. It's possible, according to Chen, "that some adults may recall their childhoods as more difficult than they would have been characterized by an outside observer, and this tendency itself may be associated with greater health risks." Or people might not feel comfortable disclosing abuse in a questionnaire, even if it did occur.

To nail down that link, you'd have to find children who had court-verified cases of abuse and then follow them over many years.

But let's assume for a minute that there is an actual association between women's childhood abuse and their risk of dying before their peers who were not abused. What could be going on? For one, the physical and psychiatric problems associated with abuse can lead to reduced longevity, points out an editorial accompanying the study. Or people who experience abuse may use drugs or engage in other unhealthy behaviors such as overeating as coping strategies. Terrible childhood experiences may also set up the body for chronic inflammation, which has been linked to a host of chronic diseases, such as heart disease and diabetes.

And there's a second obvious question: Why only in women? That's unclear, the researchers say, but might be related to hormonal differences in stress response. Or women and men may have different coping strategies, with different health impacts. The study recorded only the death itself, not the cause of death, so it's hard to tease too much out from the data.

Given the evidence suggesting adversity in early childhood is tied to poor health decades later, many researchers are trying to figure out how to break that link. Some pediatricians are using "adversity scores" to identify at-risk kids and help out the whole family. Even asking adults about their childhood experiences might offer a way to understand some of the possible roots of their medical problems. Curious? You can take the quiz online here.