Accessibility links
Health Officials Struggle To Fight Deadly Sepsis Infections : Shots - Health News Although a CDC study released Tuesday found that 80 percent of cases develop outside the hospital or at a nursing home, many people still don't know about this lethal medical condition. 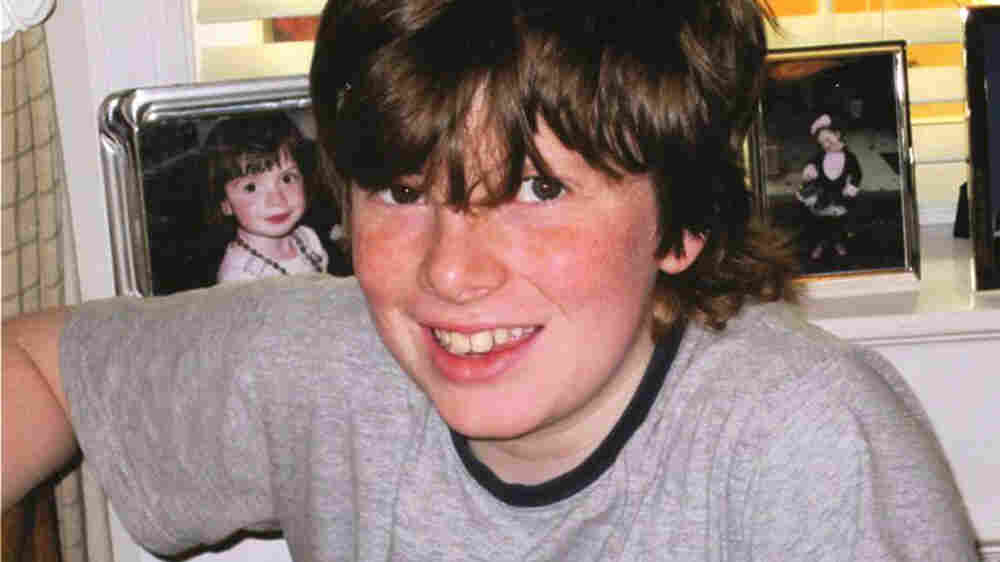 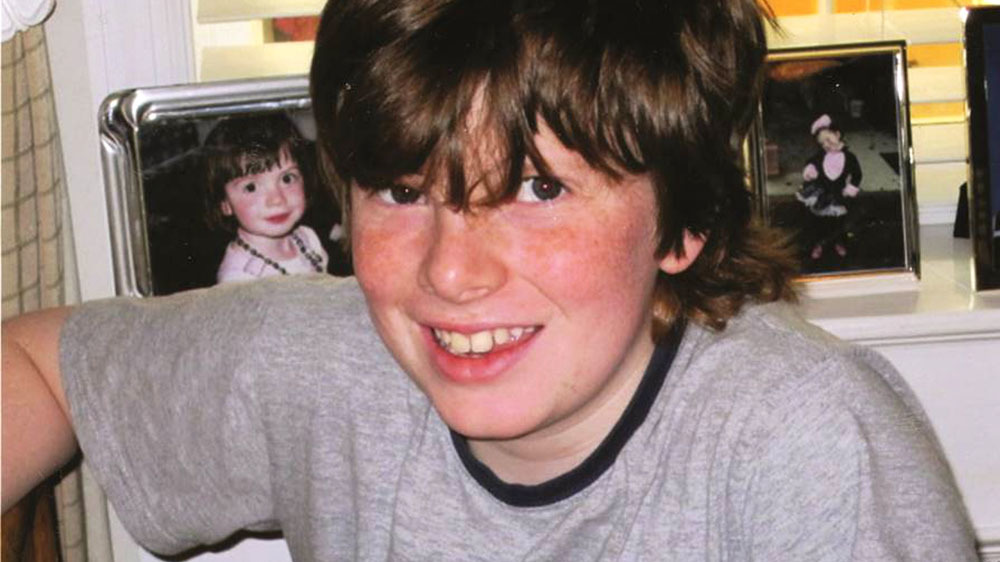 Four days after Rory Staunton cut himself in gym class, he died from septic shock.

After Rory Staunton fell at the gym and cut his arm in March of 2012, the 12-year-old became feverish. He vomited during the night and complained of a sharp pain in his leg. When his parents called his pediatrician the next day, she said there was a stomach virus going around New York City, and his leg pain was likely due to his fall.

But she did advise his parents, Orlaith and Ciaran Staunton, to take Rory to the emergency department because of possible dehydration. The hospital workers did some blood work, gave him fluids and sent him home.

The next day, Rory's pain and fever were worse. His skin was mottled and the tip of his nose had turned blue. The Stauntons raced back to the hospital, where he was admitted to intensive care. The diagnosis: septic shock. Rory was fighting an infection that was turning his skin black and shutting down his organs.

On Sunday, four days after he dove for the ball in gym class, Rory died.

Sepsis, which is a body's overwhelming response to infection, kills more than 250,000 people in the U.S. every year. People at highest risk are those with weakened immune systems, the very young and elderly, and patients with chronic conditions such as diabetes, cancer or kidney disease. It is also risky for people with pneumonia or those who use catheters that can cause infections. But it can strike anyone, even a healthy child like Rory.

Sepsis typically occurs when germs from an infection get into the bloodstream and spread throughout the body. To fight the infection, the body mounts an immune response that may trigger inflammation that damages tissues and interferes with blood flow. That can lead to a drop in blood pressure, potentially causing organ failure and death.

"It was frightening to think that something could kill my son so fast and it would be something that I had never heard of," said Orlaith Staunton.

She's not alone. Many people don't know about sepsis. Health care providers struggle to identify it early, but there's no simple diagnostic test. Many symptoms — elevated heart and respiratory rates, fever or chills, pain — are common ones that are present in many conditions.

A growing number of doctors, hospitals, patient advocates and policymakers are pushing to educate consumers and clinicians about sepsis. The goal is to ensure that procedures that focus on prevention and early detection are followed.

The Stauntons established a foundation to raise awareness about the deadly infection, and in 2013 New York became the first state to require all hospitals to implement procedures for early recognition and treatment. This month, Illinois Gov. Bruce Rauner signed a law requiring similar actions by hospitals in that state.

The Centers for Disease Control and Prevention released a study Tuesday about sepsis as part of an effort to draw attention to the importance of prevention and early detection.

"Early treatment is vital," says Dr. Anthony Fiore, chief of the epidemiology research and innovations branch at the CDC's Division of Healthcare Quality Promotion. "It's an emergency that you need to deal with, like heart attack and stroke."

When sepsis advances to septic shock, characterized by severely low blood pressure, each hour of delay in administering antibiotics decreases the odds of survival by an average 7.6 percent, one study found.

In 2013, sepsis (sometimes called septicemia) accounted for nearly $24 billion in hospital costs, the most expensive condition treated. Up to half of people who get it die. Many cases are related to health care, such as catheter use or an infection acquired in the hospital. But contrary to the common perception, approximately 80 percent of cases develop outside the hospital or at a nursing home, according to the CDC.

As the front line in identifying these cases, emergency departments typically have sepsis protocols in place to screen for it.

"The work you do in those first three to six hours in the emergency department makes more difference in cost than the whole next several weeks in the ICU," said Dr. Todd L. Slesinger, who co-chairs a task force on sepsis at the American College of Emergency Physicians, which has developed a tool to help emergency department staff screen and treat the condition.

Last fall, the Centers for Medicare & Medicaid Services started requiring hospitals to measure and report on screening and treatment efforts. In addition, Medicare sets penalties for a variety of hospital-acquired conditions, including high rates of post-operative sepsis.

Patient advocates and policymakers agree that patients themselves are key to improving prevention and early detection. Good hygiene can help prevent sepsis, including cleaning wounds. If someone gets injured, look for signs of sepsis, including rapid breathing or heart rate, confusion, fever or chills and pale or discolored skin.