Accessibility links
Synthetic Opioid Carfentanil Is Killing People In The Midwest : Shots - Health News Carfentanil, a powerful opioid used to sedate elephants, is being blamed for a record spike in drug overdoses in the Midwest. It's much stronger, and riskier, than heroin or fentanyl. 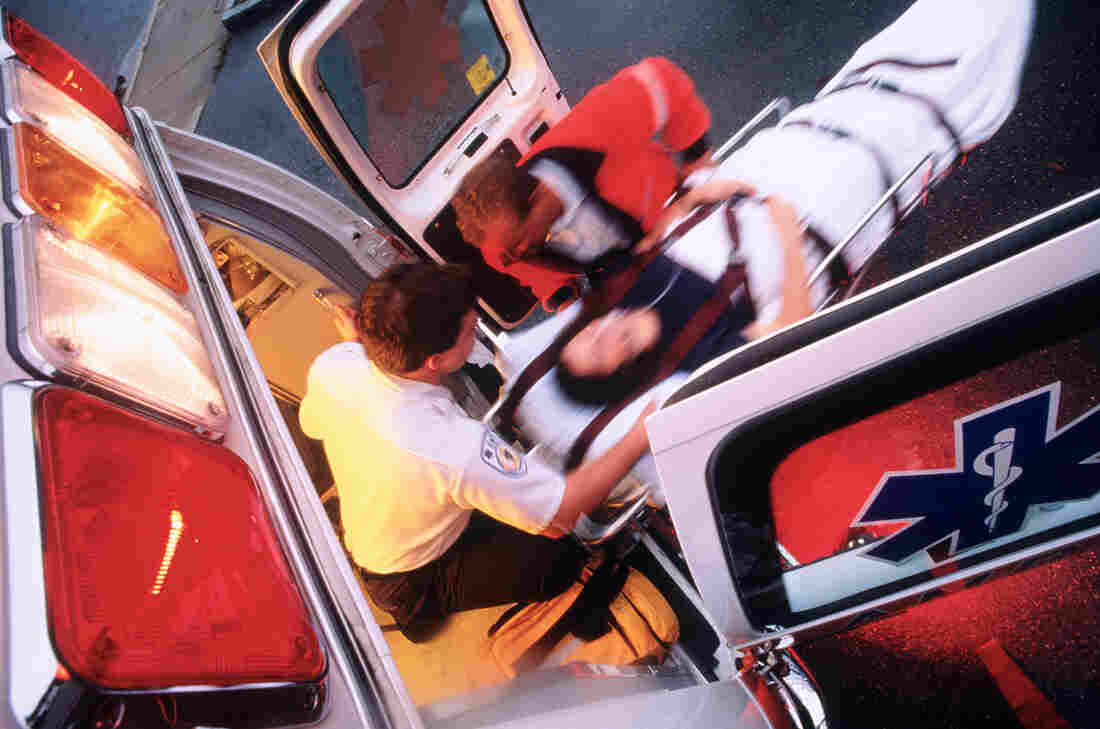 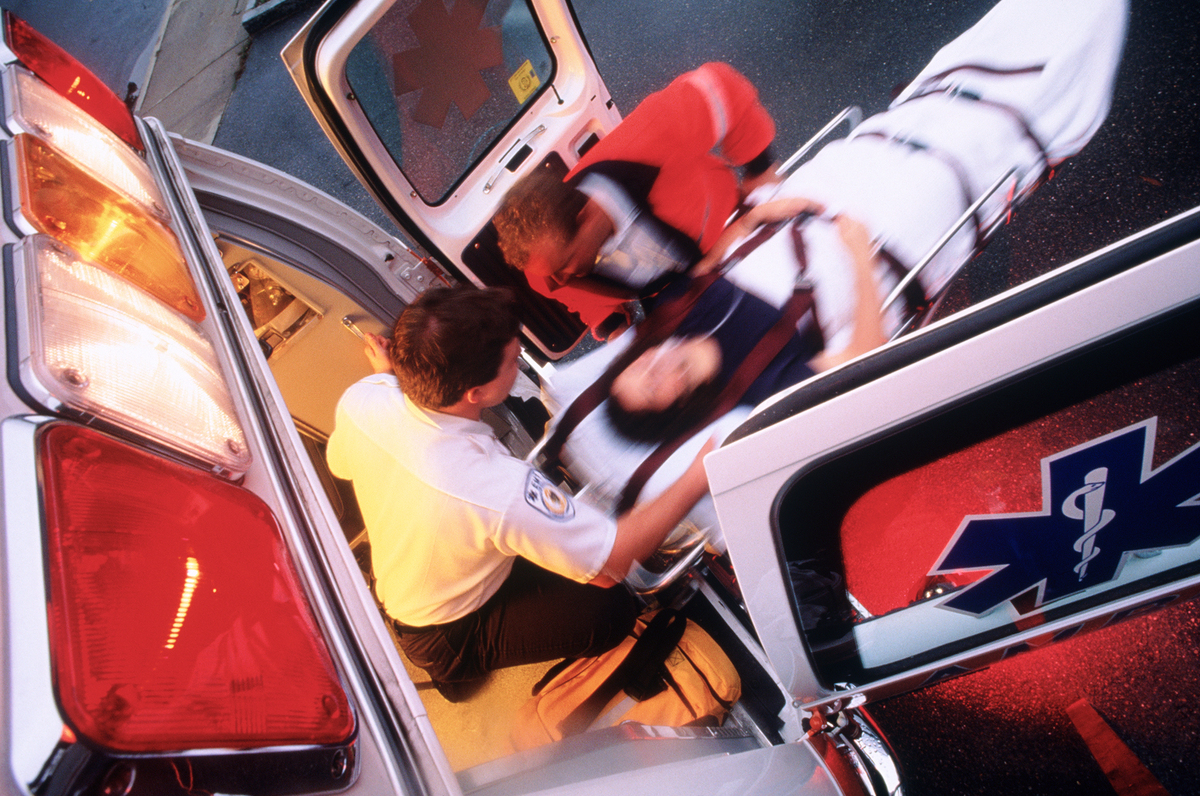 First responders have found that standard doses of naloxone aren't always enough to counteract the powerful sedating effects of carfentanil.

A powerful drug that's normally used to tranquilize elephants is being blamed for a record spike in drug overdoses in the Midwest. Officials in Ohio have declared a public health emergency, and the U.S. Drug Enforcement Administration says communities everywhere should be on alert for carfentanil.

The synthetic opioid is 100 times more potent than fentanyl, the prescription painkiller that led to the death earlier this year of the pop star Prince. Fentanyl itself can be up to 50 times more deadly than heroin.

In the past few years, traffickers in illegal drugs increasingly have substituted fentanyl for heroin and other opioids. Now carfentanil is being sold on American streets, either mixed with heroin or pressed into pills that look like prescription drugs. Many users don't realize that they're buying carfentanil. And that has deadly consequences.

"Instead of having four or five overdoses in a day, you're having these 20, 30, 40, maybe even 50 overdoses in a day," says Tom Synan, who directs the Hamilton County Heroin Coalition Task Force in Southwest Ohio. He's also the police chief in Newtown, Ohio.

Synan says carfentanil turned up in Cincinnati in July. At times, the number of overdoses has overwhelmed first responders.

"Their efforts are truly heroic, to be going from call to call to call," he says. "One district alone had seen 14 in one shift, so they were nonstop."

First responders and emergency room workers are being told to wear protective gloves and masks. That's because carfentanil is so potent, it can be dangerous to someone who simply touches or inhales it.

This was devastatingly clear back in 2002, after a hostage rescue operation in Moscow that went wrong. To overpower Chechen terrorists who'd seized control of a theater, Russian Special Forces sprayed a chemical aerosol into the building. More than 100 hostages were overcome and died. Laboratory tests by British investigators later revealed that the aerosol included carfentanil.

In Ohio, Hamilton County Health Commissioner Tim Ingram says it can take hours for the body to metabolize carfentanil, far longer than for other opiods. That means a longer-lasting high.

But it also means that when someone overdoses, it's more difficult to revive them — and save their life — with naloxone, the emergency medication used to block the effects of opioids.

"We've been getting lots of reports that they're using two or three doses to get people to come back," says Ingram. He's trying to distribute a more concentrated version of naloxone.

There is no approved human use for carfentanil. It's even highly restricted for veterinarians, who can use it lawfully to sedate large animals. The Drug Enforcement Administration says much of the carfentanil being sold on the streets is illicitly imported from China.

DEA spokesman Russ Baer says some of the illicit carfentanil is brought in by Mexican drug traffickers, then sold at huge profit since it only takes a granule or so to induce a high. He says carfentanil can also be bought online.

"You can go on the Internet and anybody can establish an anonymous account, and you can order carfentanil directly from China," he says.

Ingram foresees a turning point in illicit opioids. He wonders why anyone would go to the trouble of growing poppies in order to make heroin, when something much more powerful can be made in a lab.

"We may be seeing more and more synthetic opioids from this point forward," he says, "and we're going to have to prepare for it."

Synan thinks one shift should include tougher penalties. Generally, he says, selling drugs on the street is considered a nonviolent crime. But that may not make sense if the drug includes carfentanil.

"To me, that's just like pulling a gun out and shooting someone, because you know that a tiny bit can kill a person," Synan says. "To me, it's intentional. It's murder."