Accessibility links
Bariatric Surgery Can Help With Long-Term Weight Loss : Shots - Health News Earlier studies suggested that most people put the pounds back on, but a large study that followed people for a decade after bariatric surgery found that the vast majority avoided gaining weight. 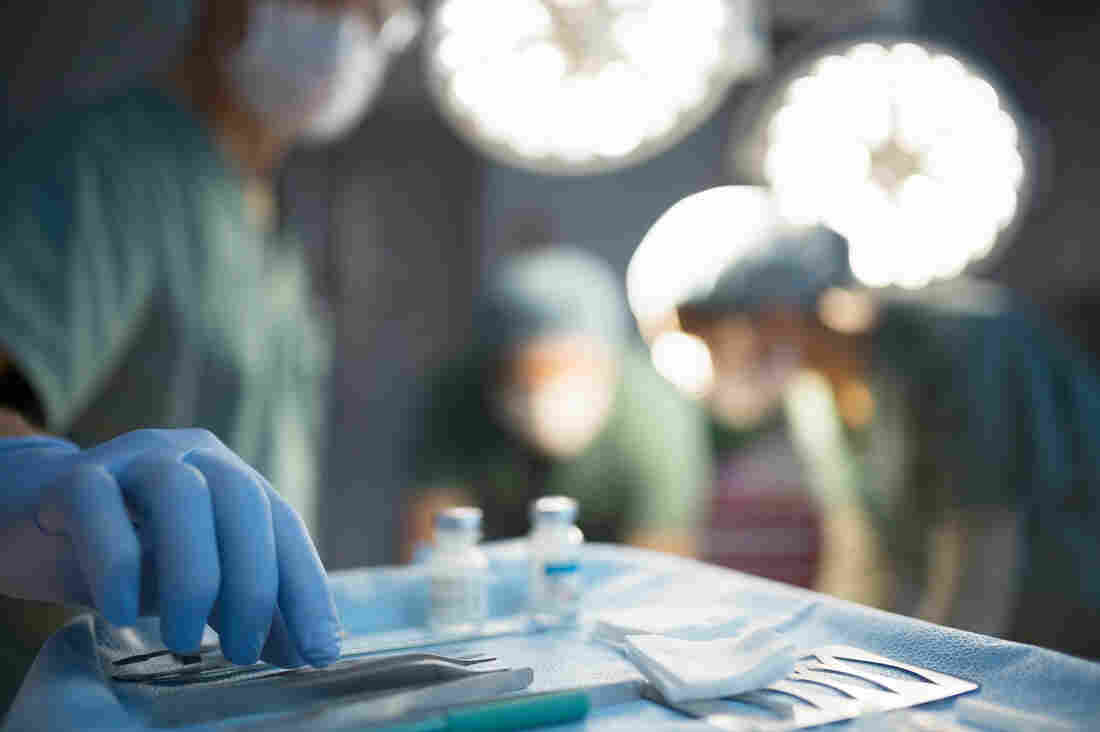 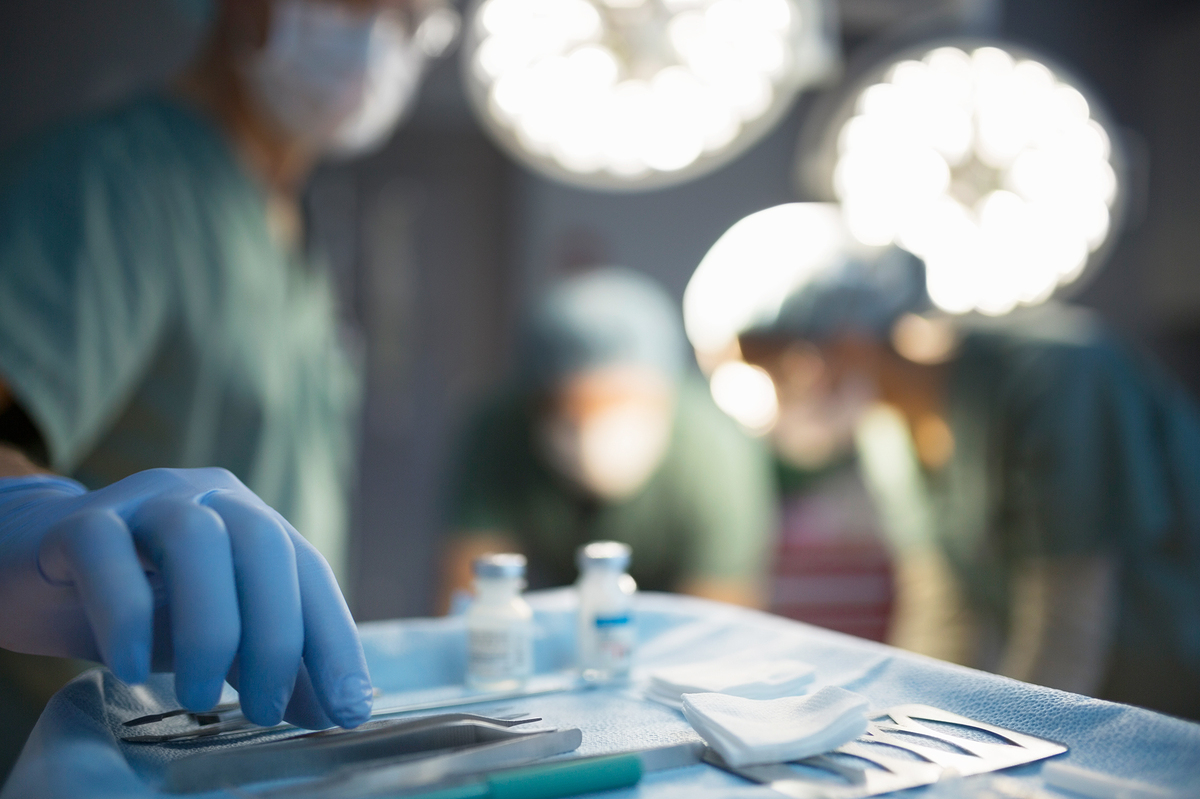 A new study counters the presumption that bariatric surgery is just a short-term fix for severe obesity.

It really hit Terry White eight years ago when he was at the mall with his wife. He was out of breath every few minutes and had to sit down. "My wife told me I had to get to the gym and lose weight," he says.

He had dieted most of his life. "I've probably lost 1,000 pounds over the years," says White, a realtor in North Myrtle Beach, N.C. But he put most of it back on.

By age 59, he knew he was headed for disaster; he weighed 387 pounds at just 5 foot 6. With encouragement from a friend, he headed to Duke University Medical Center in Durham where he had gastric bypass surgery. It reduced his stomach to about the size of an egg so his body absorbed fewer calories and fat from food.

The weight just fell off, he says. He didn't feel deprived. He just didn't want to eat that much. In seven months he'd lost 200 pounds. That was eight years ago. He's gained back a bit, but not much. It turns out his success isn't unique.

Researchers with the Durham Veterans Affairs Medical Center in North Carolina recently tracked the progress of 1,787 veterans who underwent gastric bypass surgery. They found that one year after surgery patients lost 98 pounds on average. Ten years later they gained back only about 7 pounds.

Earlier studies have tracked gastric bypass patients for relatively short periods of time, about 1 to 3 years. That has led to the assumption that most people who have gastric bypass surgery will eventually regain the weight.

This study, published online on August 31 in JAMA Surgery, is one of the largest and longest to evaluate the surgery's effects on weight loss. It also did a better job than many studies at follow-up, with 82 percent of participants staying in the study for 10 years.

Researcher Matthew Maciejewski at the Duke University School of Medicine collaborated with Dr. David Arterburn, a senior investigator at Group Health Research Institute in Seattle, in analyzing the data. They expected to see gradual weight gain over 10 years, with some patients gaining back everything they lost.

But they were pleasantly surprised. Patients regained a small amount of weight in the first few years after surgery, but then they "actually plateaued and maintained their weight loss and even lost a little more weight over the next few years," says Arterburn. Just 3 percent of the study participants gained most or all of the weight back in 10 years.

He says the surgery likely interferes with the body's natural defense to less food: a slowdown in metabolism. This is what dooms so many dieters. The study compared the 1,787 veterans who had the surgery to 5,305 equally obese patients who did not have surgery. For the nonsurgical patients, their weight after 10 years essentially stayed the same.

Arterburn says bariatric surgery seems to change how the brain perceives hunger. "Even though they're taking in a whole lot less calories than they were before, they don't feel a constant urge to eat, and it's not just a reduction in the size of the stomach. They don't feel hungry in between meals."

This is exactly what happened to Terry White, who is now 67. He no longer falls asleep all the time. He walks and jogs about 5 miles daily. He and his wife Wanda are planning to charter a boat in the West Indies to celebrate their upcoming 50th anniversary. He says it's been an "unreal" and extraordinary change in his quality of life.

Researcher Maciejewski says the findings of the study provide evidence that bariatric surgery can be highly effective for severely obese patients. He says further research is needed to look at postsurgical complications and how the experience affects long term mental health.