Accessibility links
Workers' Health-Care Deductibles Are Going Up Again : Shots - Health News Bosses are passing more of the cost of health insurance on to workers in an effort to keep spending under control. But that can be unfair to lower-income employees, who pay disproportionately more. 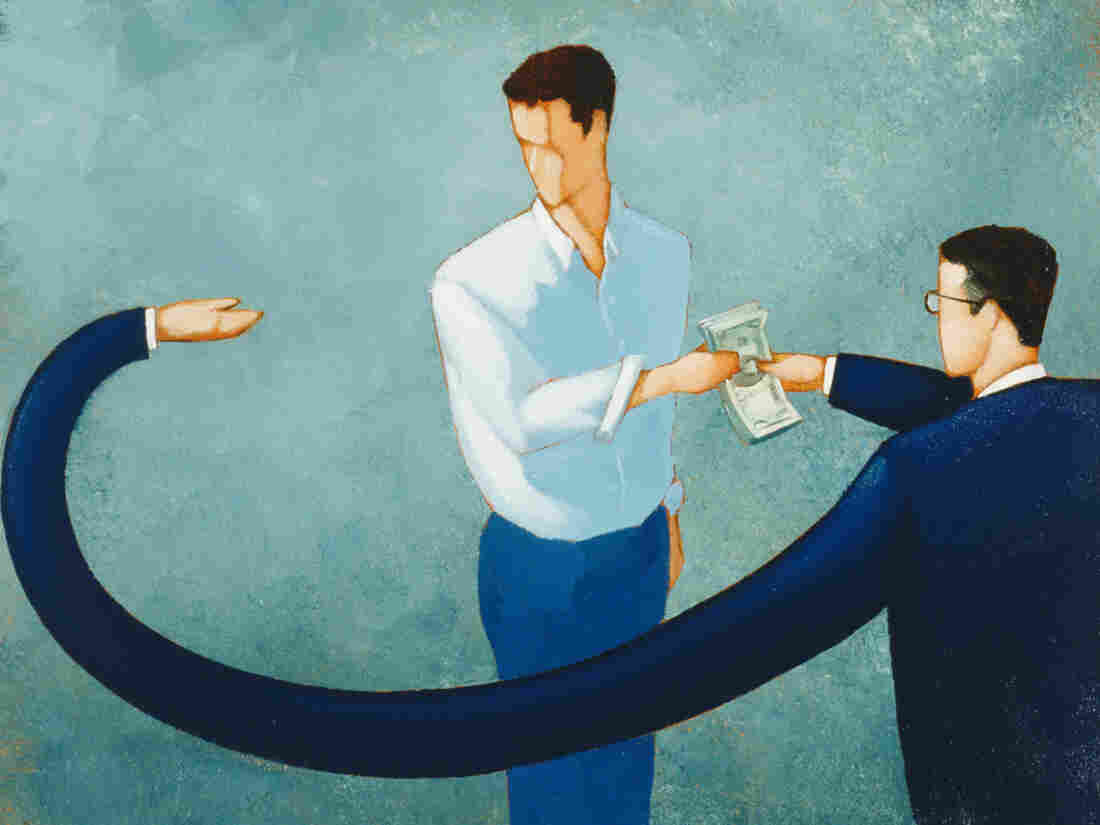 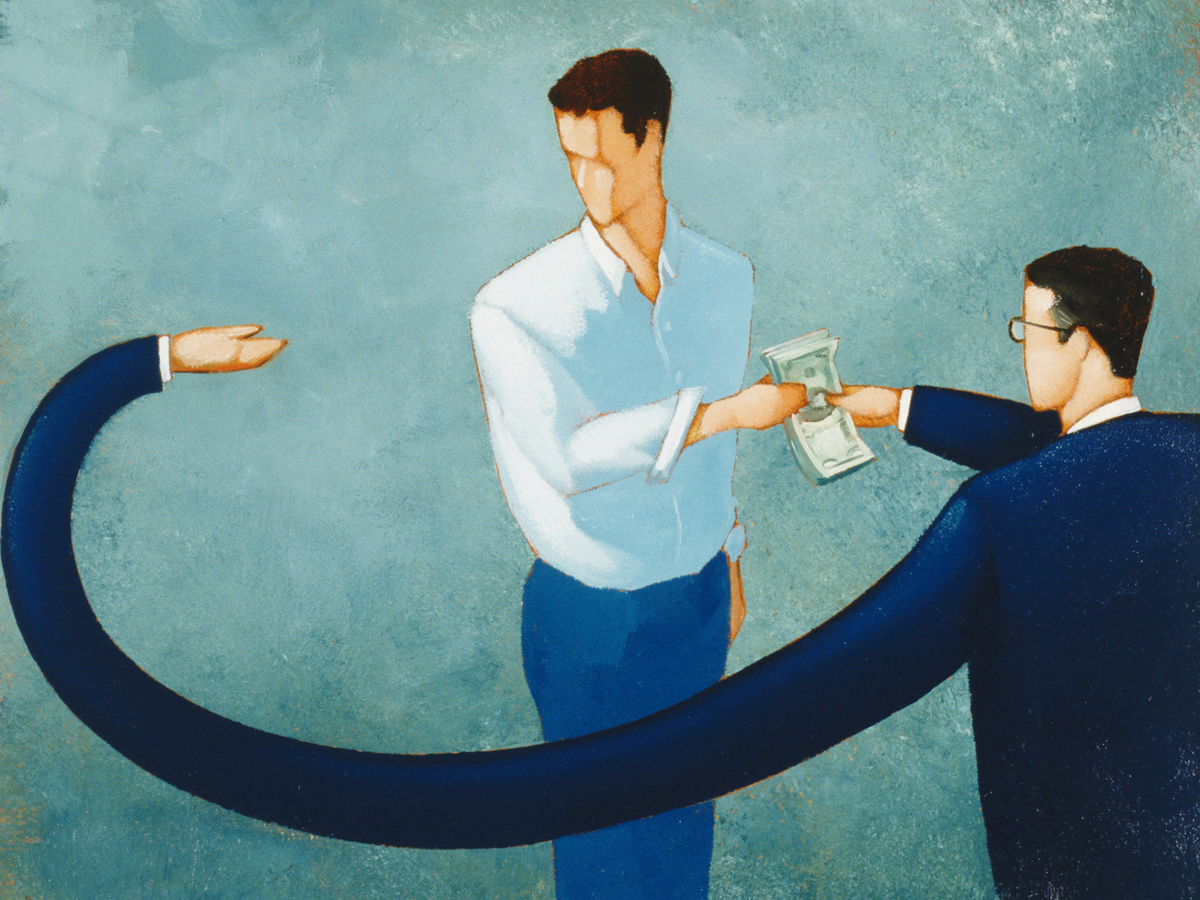 Just over half of employees this year have a health insurance policy with a deductible of at least $1,000, according to a survey of employers from the Kaiser Family Foundation.

It's the continuation of a multiyear trend of companies passing more of the costs of employee health care back onto workers.

Overall, health insurance premiums for a family covered by an employer health plan rose an average 3 percent this year to $18,142. Of that, employees pay an average of $5,277.

Historically, that's not much of an increase. But it still outpaces the rate of inflation, so it takes a larger chunk of worker income and employer profits.

"There's been a gradual sea change in what insurance is for most Americans, from more comprehensive coverage to skimpier coverage," says Drew Altman, president of the Kaiser Family Foundation.

Covenant Care, a Pensacola, Fla.-based hospice and home health care nonprofit, is one organization that has made the switch. About 450 of its 600 workers now have high-deductible health plans.

"At Covenant, we pay 80 percent of the costs of the plan and even at that point, there are some business decisions that need to be made regarding what we can afford to do," says Pat Holtman, senior manager of human resources.

She says the company offsets some of that deductible by putting cash into accounts that workers can use for health care costs. And if employees participate in wellness programs, they get points to pay even more.

That includes doing a health risk assessment at the beginning of the year. "If they go online and do a wellness assessment, they can accrue points that way," Holtman says. "If they're non-tobacco users there are a certain number of points that are accrued there."

With the continuous increases, companies like Covenant are getting creative, Altman says.

"Your typical employer is using everything in the toolkit to control their premiums," he says. They use those wellness programs. They try to help workers manage their chronic illnesses.

"But if you want to bring down the premium increase quickly in any given year, the immediate step you can take is to increase deductibles and other forms of cost sharing," Altman says.

Employers can lop about 20 percent off insurance premiums simply by raising deductibles from $200 to $1,000, says Dave Anderson, CEO of HealthNow Inc., which runs BlueCross BlueShield of Western New York.

Anderson says companies do think hard before they bump up deductibles because employees don't like it.

"I would say no one goes there lightly," he says. "Many employers have felt like they just had to go in that direction. They had to fix premium costs in some way."

BlueCross BlueShield of Western New York offers its own employees a high deductible plan. And like Covenant in Florida, it encourages its workers to participate in wellness programs to knock down their share of the cost.

The company will pay $500 toward a $1,000 deductible if employees undergo a health risk assessment each year. Anderson says the risk assessment will help employees embrace more healthy behavior and stick with exercise and nutrition plans.

"We believe we'll have that kind of overall reduction in our health care costs," he says.

In the future, Anderson says, he expects employers and insurance companies will have to address that inherent unfairness by offering health plans with deductibles indexed to workers' income.