Accessibility links
People Are Getting Sicker From Cat-Scratch Disease : Shots - Health News Doctors have long thought that cat-scratch disease is no big deal, but an analysis finds that more people are getting sicker from it. Small children are especially at risk, as are people in the South. 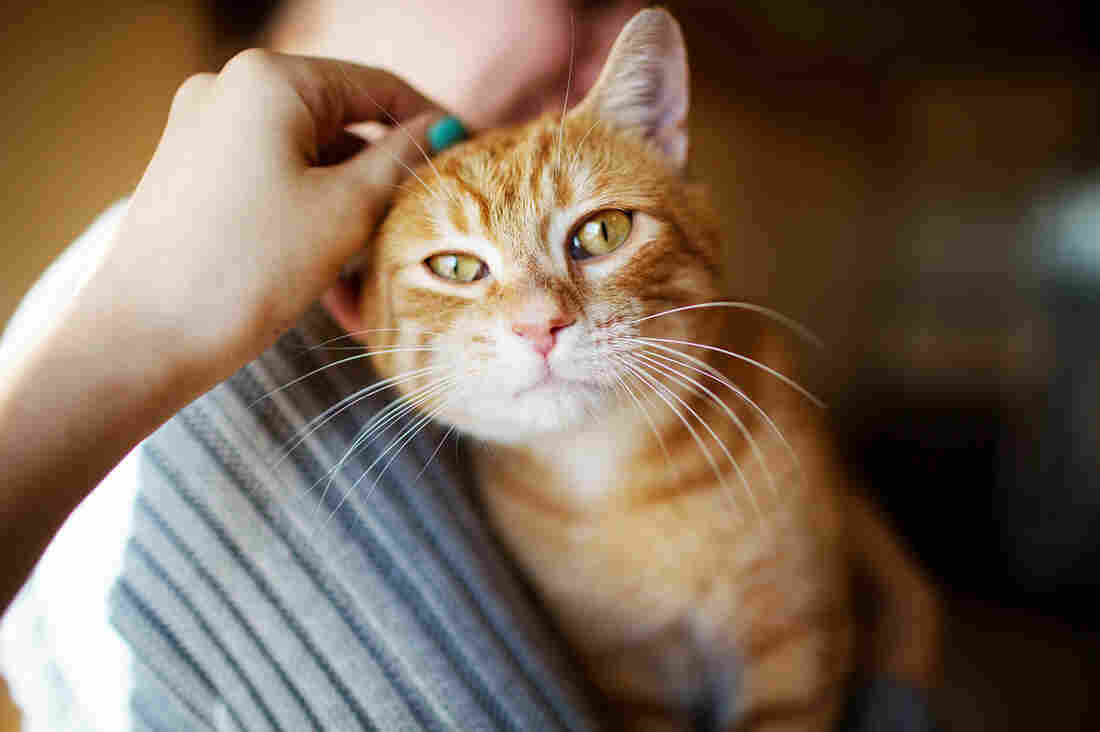 Fleas carry the bacteria that cause cat-scratch fever, so if your kitty is flea-free, you should be in the clear. Sara Lynn Paige/Getty Images hide caption 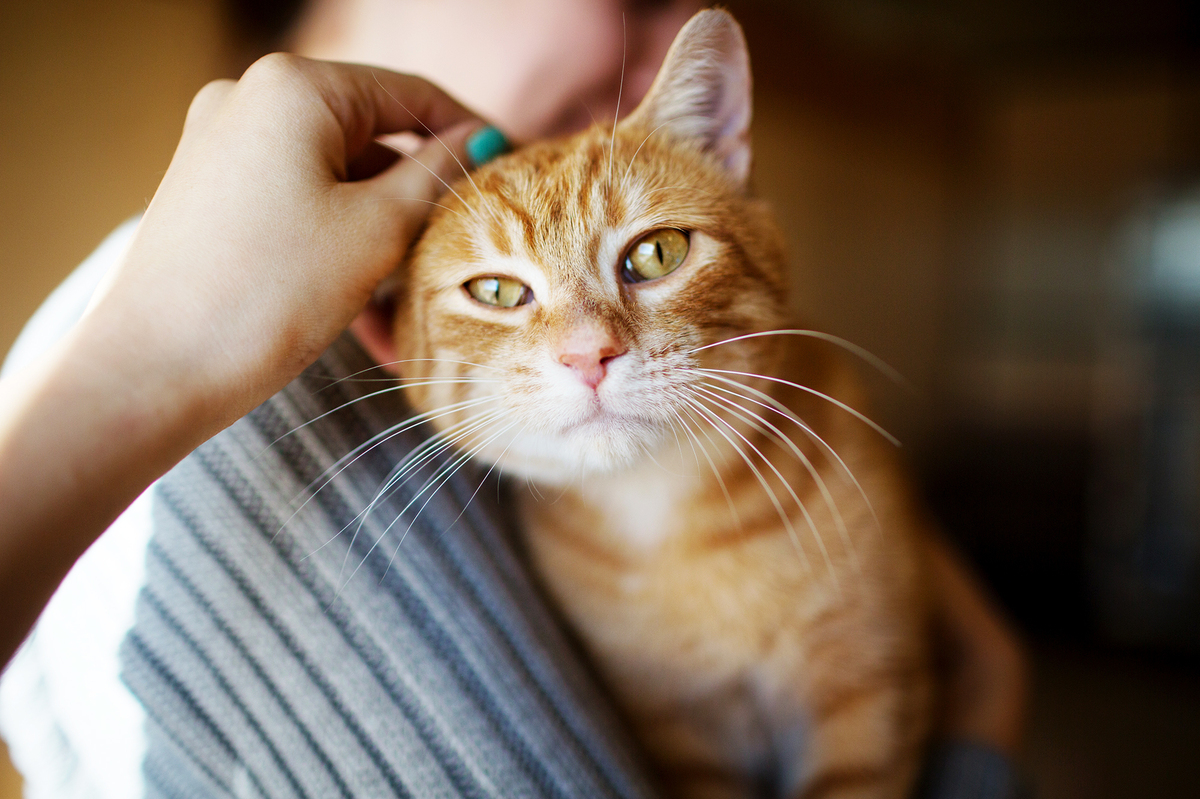 Fleas carry the bacteria that cause cat-scratch fever, so if your kitty is flea-free, you should be in the clear.

Cat-scratch disease, as the name suggests, is spread by cats. It has long been considered a mild illness, but a study finds that people are getting more serious complications, which can be fatal.

"The scope and impact of the disease is a little bit larger than we thought," says Dr. Christina Nelson, a medical epidemiologist with the Centers for Disease Control and Prevention and lead author on the study. It's the first large-scale evaluation of the illness in the United States in over 15 years.

While the total number of people infected with the disease has gone down, the number of people becoming seriously ill has increased. Symptoms typically involve fatigue, fever and swollen lymph nodes. But in a small number of cases, cat-scratch disease can cause the brain to swell or infect the heart. Infections like those can be fatal if they aren't properly treated.

"Most of the people who get seriously sick from cat-scratch are immunocompromised. The classic example is patients with HIV," says Dr. Aaron Glatt, chairman of medicine and hospital epidemiology of South Nassau Community Hospital in New York. Glatt was not involved in the study.

The fact that there are more people with suppressed immune systems today may be why a larger number of patients are getting dangerously ill, Glatt says. But Nelson thinks that severe cases of cat-scratch disease may have been misdiagnosed in the past. Either way, she says, this study, which was published Wednesday in Emerging Infectious Diseases, is a good first step.

"Cat-scratch is preventable," Nelson says. "If we can identify the populations at risk and the patterns of disease, we can focus the prevention efforts."

It's preventable because you need direct contact with a cat to get it. The disease is caused by bacteria, usually Bartonella henselae, and passed between cats by fleas. The bacteria are also present in flea dirt — the official name for flea feces — which build up in the cats' fur. It gets on their paws and in their mouths when they groom themselves. If a person is scratched by contaminated claws, they're at risk of getting the disease.

The study combed health insurance claims from 2005 to 2013, and charted when and where cat-scratch disease is most likely to strike. It found that about 12,000 people will be diagnosed with cat-scratch disease each year, and 500 of them will be sick enough to be hospitalized.

Many of those infected will be children, probably because of the ways kids play with cats. And most of the infections will occur in the South, where heat-and-moisture-loving fleas are more common.

But moving to the Rockies isn't an option for everyone. If you're in the South, how can you skip cat-scratch?

"Stay away from cats," says Glass, although he acknowledges that in a country full of cat lovers, this isn't really realistic.

"Use adequate flea control and keep your cats indoors," suggests Nelson. The bacteria can also enter your body through your nose, eyes or mouth, so the CDC recommends washing your hands after touching a cat. Letting them lick you if you have any scrapes, scabs or open wounds isn't a good idea.

"Younger cats are more likely to have bacteria in their blood," explains Nelson. Kittens aren't immune to cat-scratch, so they're an easy target for the bacteria.

So try not to let Felix kiss you ... at least until he's flea-free.

A previous version of this online article referred to people getting cat-scratch disease from kissing cats. This is incorrect. People can get the disease if an infected cat licks a scratch or wound.