Accessibility links
Expansion Proposed For Women's Health Services Without A Copay : Shots - Health News The list of preventive services that insurers would cover without a copay could grow to include mammograms for younger women and perhaps even vasectomies for men.

Expansion Proposed For Women's Health Services Without A Copay

Expansion Proposed For Women's Health Services Without A Copay 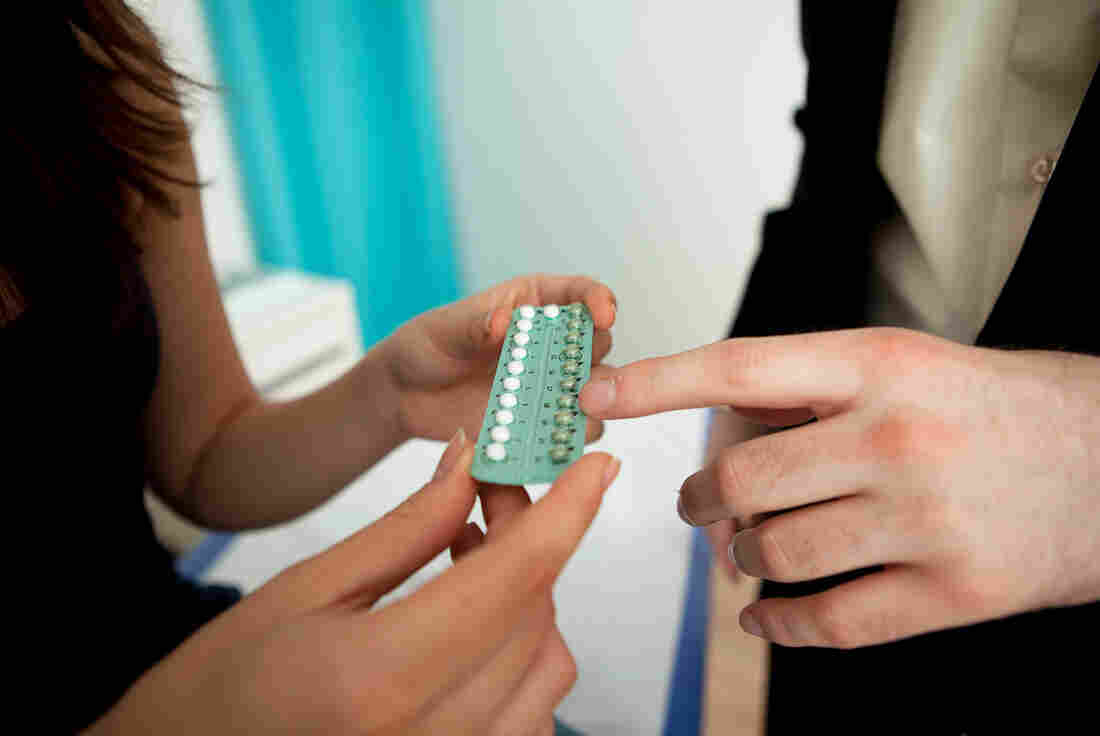 The range of preventive health services covered without a copay could be extended to include condoms and vasectomies. Media for Medical/UIG via Getty Images hide caption 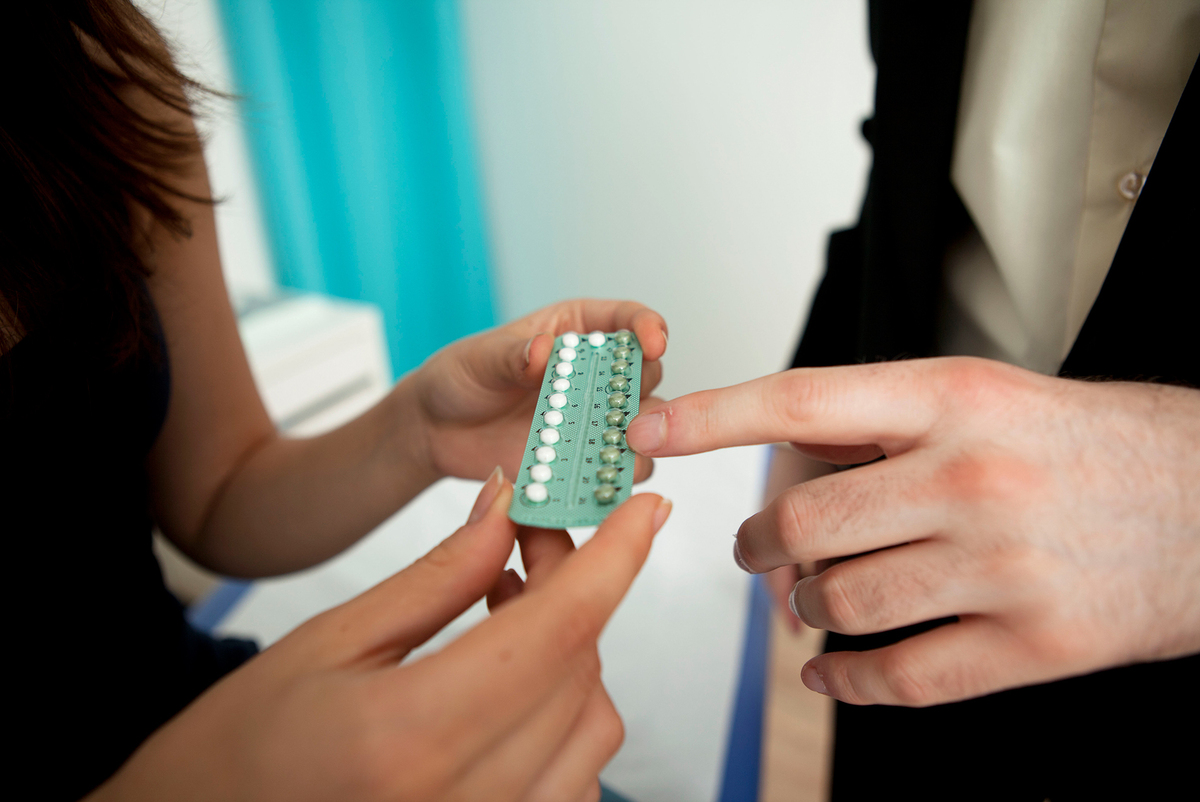 The range of preventive health services covered without a copay could be extended to include condoms and vasectomies.

Media for Medical/UIG via Getty Images

The list of preventive services that women can receive without paying anything out of pocket under the health law could grow if recommendations from a group of mostly medical providers are adopted by federal officials later this year.

The draft recommendations, which are open for public comment until Sept. 30, update the eight recommended preventive services for women. The list was developed by the Institute of Medicine (now called the National Academies of Sciences, Engineering, and Medicine) to build on existing recommendations and fill in gaps that weren't addressed in the health law. Under the IOM list, which took effect in 2012, most health plans are required to cover well-woman visits, screening and/or counseling for sexually transmitted infections, domestic violence and gestational diabetes as well as breastfeeding support and supplies.

In addition, most health plans must cover, without cost sharing, all methods of contraception that have been approved by the Food and Drug Administration. That controversial requirement led to numerous lawsuits by religious institutions and employers that object to providing such coverage, including several cases that reached the Supreme Court.

When it developed the initial list, the IOM advised that the guidelines be reviewed and updated at least every five years in order to stay current with scientific evidence. This year, the review panel also weighed in on breast cancer screening, coverage of follow-up testing or procedures as part of the preventive services and male methods of birth control.

The proposed new recommendation would allow women at average risk for breast cancer to begin screening as early as age 40 and receive a mammogram every one or two years. That's consistent with current rules established by Congress but it's more liberal standard than the guidelines from the U.S. Preventive Services Task Force, which recommends women generally be screened every other year starting at age 50.

"We have really confused the heck out of women," said Dr. Hal Lawrence, executive vice president and chief executive officer of the American Congress of Obstetricians and Gynecologists. "Do I start at age 40, do I start at 50, do I do it every year or do I do it every other year? We wanted to get some uniformity."

ACOG was awarded a five-year grant to manage the review process, working in conjunction with a steering committee of nearly two dozen provider groups from different women's health disciplines.

In addition to the breast cancer screening itself, the ACOG working group proposes that if imaging tests, biopsies or other interventions are required to evaluate the mammogram findings that those be considered an integral part of the screening, which would mean they would be provided without charge to women.

Such follow-up care emerged as a theme from the panel: If additional testing or procedures are necessary following a preventive service, it should be covered as part of the service. The recommendations also clarify that some of the preventive services may require more than one visit and provide other specifics on coverage requirements.

"It's critically important for plans and people to recognize that the well-woman visit [required under the current guidelines] could happen in multiple places and require multiple visits," said Mara Gandal-Powers, senior counsel at the National Women's Law Center, which participated in the ACOG working group. "If you're a woman who needs a Pap test and a colonoscopy, you're probably not getting them from the same providers and you're hopefully not getting them at the same time."

The recommendations' specificity is important: The original IOM guidelines left implementation details vague, leading to scuffles between patient advocates and insurers over precisely what was covered, and that ambiguity required ongoing guidance from the federal government. For example, if a plan covers oral contraceptives without cost sharing, could it charge for other hormonal methods such as the contraceptive patch? Answer: No.

"It's helpful to get the real-world piece," said Dania Palanker, assistant research professor at Georgetown University's Center on Health Insurance Reforms. "For insurers, what do we mean when we say you have to cover a service?"

A spokesperson for America's Health Insurance Plans said that the trade group will likely submit comments on the proposed recommendations and declined to comment before then.

The working group recommended expanding the scope of what's covered without cost sharing in some important ways. The contraceptive coverage requirement, for example, would cover over-the-counter methods of birth control without a prescription and allow women to receive a full-year supply of contraceptives all at once, which has been shown to improve adherence.

"The best contraceptive method for a woman at a particular time may be her partner," said Adam Sonfield, a senior policy manager at the Guttmacher Institute, a reproductive health research and policy organization.

The working group will submit its final recommendations to the Health Resources and Services Administration, part of the Department of Health and Human Services, by Dec. 1, and HRSA will make the final decision on adoption of the recommendations. If adopted before the end of the year, they would go into effect for most plans at the beginning of 2018.

The original version of this story did not say that Congress has said insurers should use a 2002 coverage standard that recommends mammograms start at age 40 and be performed every one to two years.