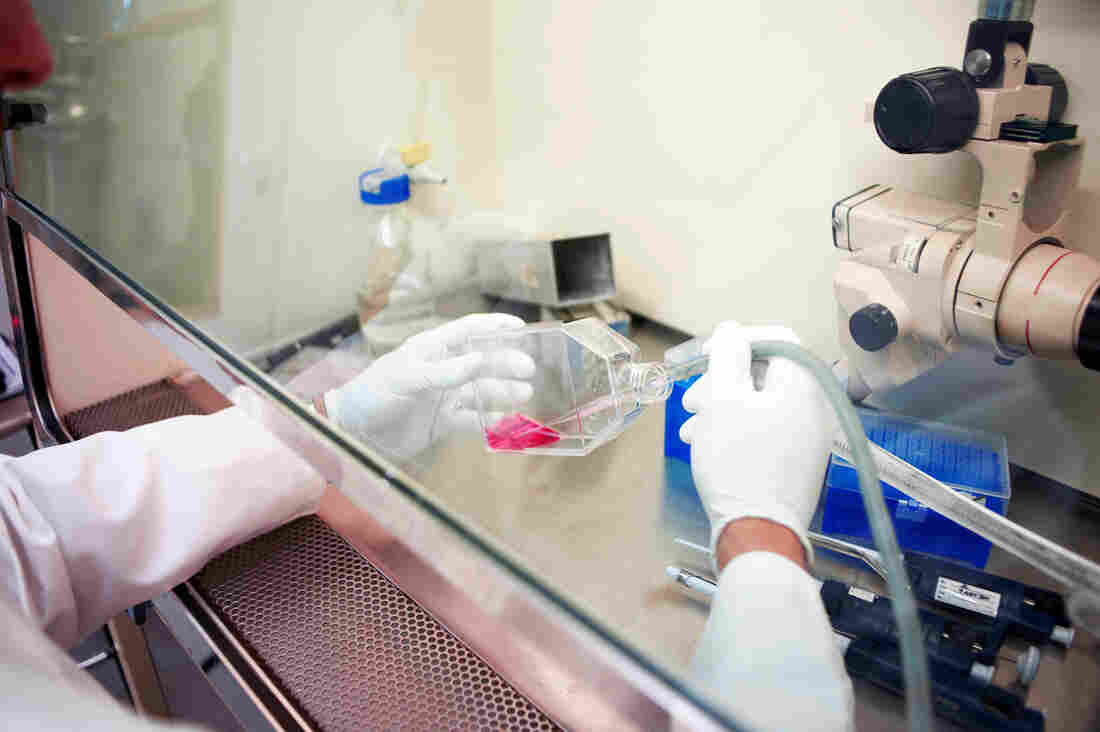 A multi-million dollar effort to produce a test to guide treatment for a potentially lethal skin cancer recently fell apart after the scientific investigator discovered that the commercial antibodies he was using were unreliable. Cultura RM Exclusive/Peter Mulle/Getty Images hide caption 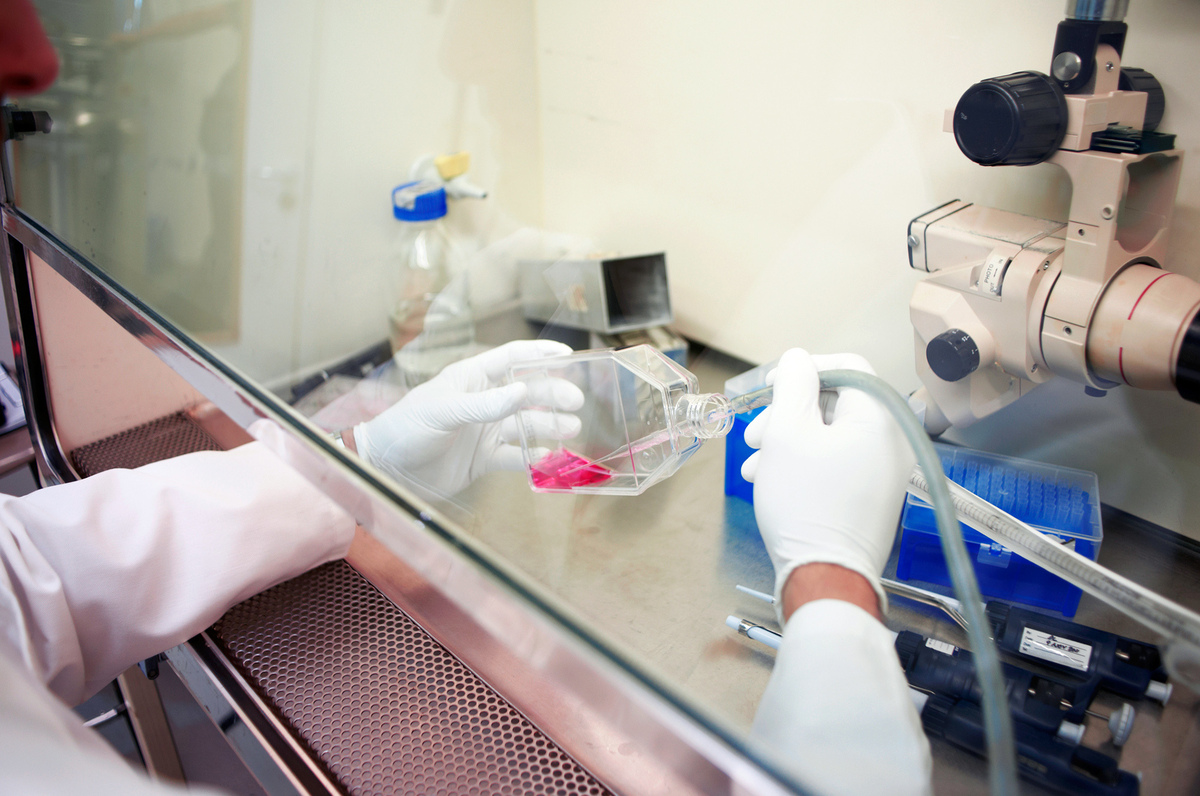 A multi-million dollar effort to produce a test to guide treatment for a potentially lethal skin cancer recently fell apart after the scientific investigator discovered that the commercial antibodies he was using were unreliable.

Researchers trying to understand diseases and find new ways to treat them are running into a serious problem in their labs: One of the most commonly used tools often produces spurious results. More than 100 influential scientists met in California this week and agreed on a strategy to address the troubling issue.

The tool in this case is a process — the use of custom-built antibodies. Like the antibodies in your body that help fight off disease, these customized research antibodies are also designed to home in on a specific target, this time to help scientists decipher the invisible workings of a cell.

Dozens of companies around the world produce more than 2.5 million varieties of these antibodies. It's a billion-dollar industry.

The antibodies may be genetically engineered, or they may be produced by injecting a substance into an animal, and then filtering and purifying (from the animal's blood) antibodies produced in reaction to that injected substance.

Unfortunately, these commercial antibodies often don't work as advertised. One common and serious problem is that they latch onto the wrong target — fooling the researchers who are putting them to use.

In one iconic case, a multi-million dollar effort to produce a test to guide treatment for melanoma fell apart, after the researcher conducting the cancer study discovered that his antibodies were utterly unreliable.

Scientists are becoming increasingly aware of this problem and increasingly concerned. A surprisingly large share of research conducted in one lab can't be reproduced elsewhere, and "antibodies are a very large contributor to the problem," says biochemist and biophysicist Dr. Joshua LaBaer, who heads the Biodesign Institute at Arizona State University.

LaBaer was among the scientists gathered in Asilomar, Calif., this week to talk about ways to make the antibodies more reliable, and the research more rigorous.

Last year, some researchers concerned about iffy antibodies came up with a set of guidelines for how companies can validate their antibodies to make sure they perform as advertised.

These ideas were "very much supported at the conference," says microbiologist Mathias Uhlen from the Royal Institute of Technology in Stockholm, who chaired last year's international working group and also helped organize the conference in California.

Scientists from academia, industry and government agreed at the conference that what's needed is a specific set of standards that antibody production companies should all use to test their products. Those ratings would allow customers to make head-to-head comparisons between competing products before buying antibodies.

Though complying with such standards would be voluntary, Uhlen argues that they would encourage companies to produce higher grade products and to compete on quality. It's an open secret in this field that many smaller companies in this billion-dollar industry produce cheaper but inferior products.

This is not a quick fix. Tests to validate antibodies are time-consuming and expensive, and sorting through the more than 2 million antibodies on the market today would be a Herculean task.

The National Institutes of Health, which provides $30 billion a year to support biomedical research, is reluctant to insist that scientists use only validated antibodies.

"NIH clearly views themselves as a funder, not a regulator," says Leonard Freedman, a molecular geneticist who runs a nonprofit called the Global Biological Standards Institute, which organized the Asilomar meeting.

"It was pretty shocking," Freedman says.