Accessibility links
CDC Tells Men Exposed To Zika To Delay Getting A Partner Pregnant : Shots - Health News Men who may have Zika should wait at least six months before having unprotected sex with partners trying to conceive, regardless of whether the men ever developed any symptoms, the CDC now says. 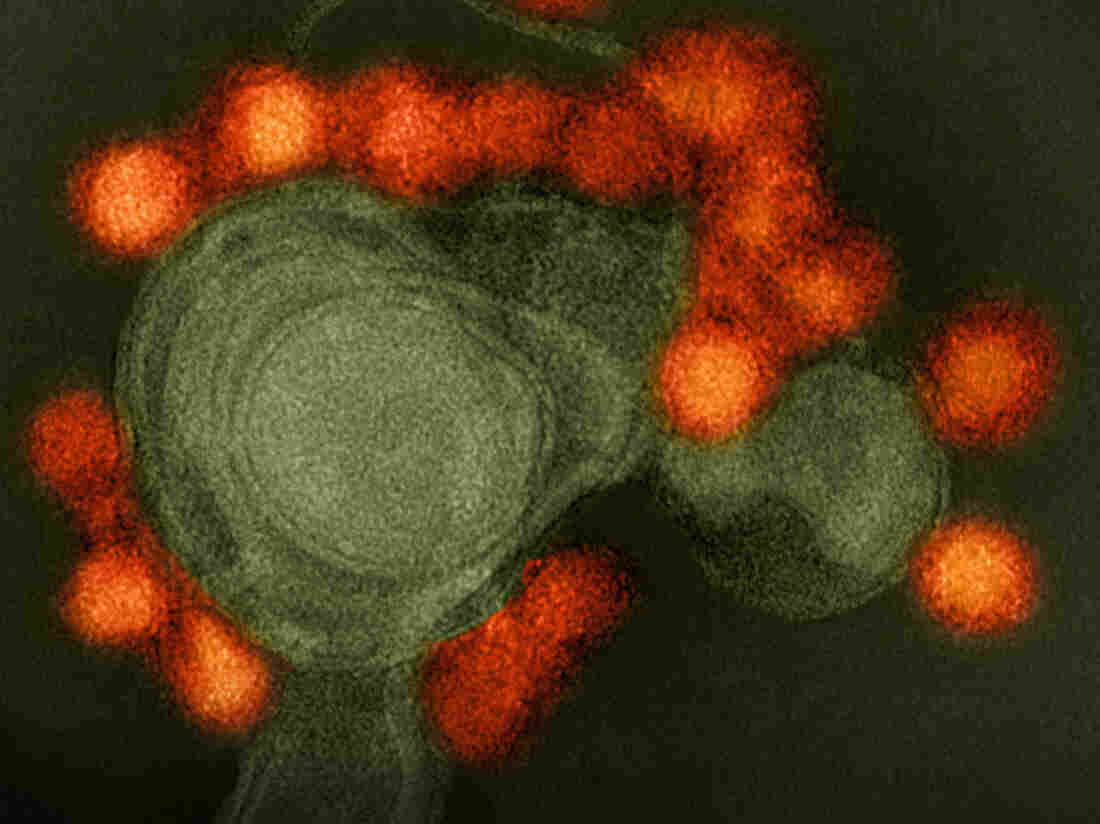 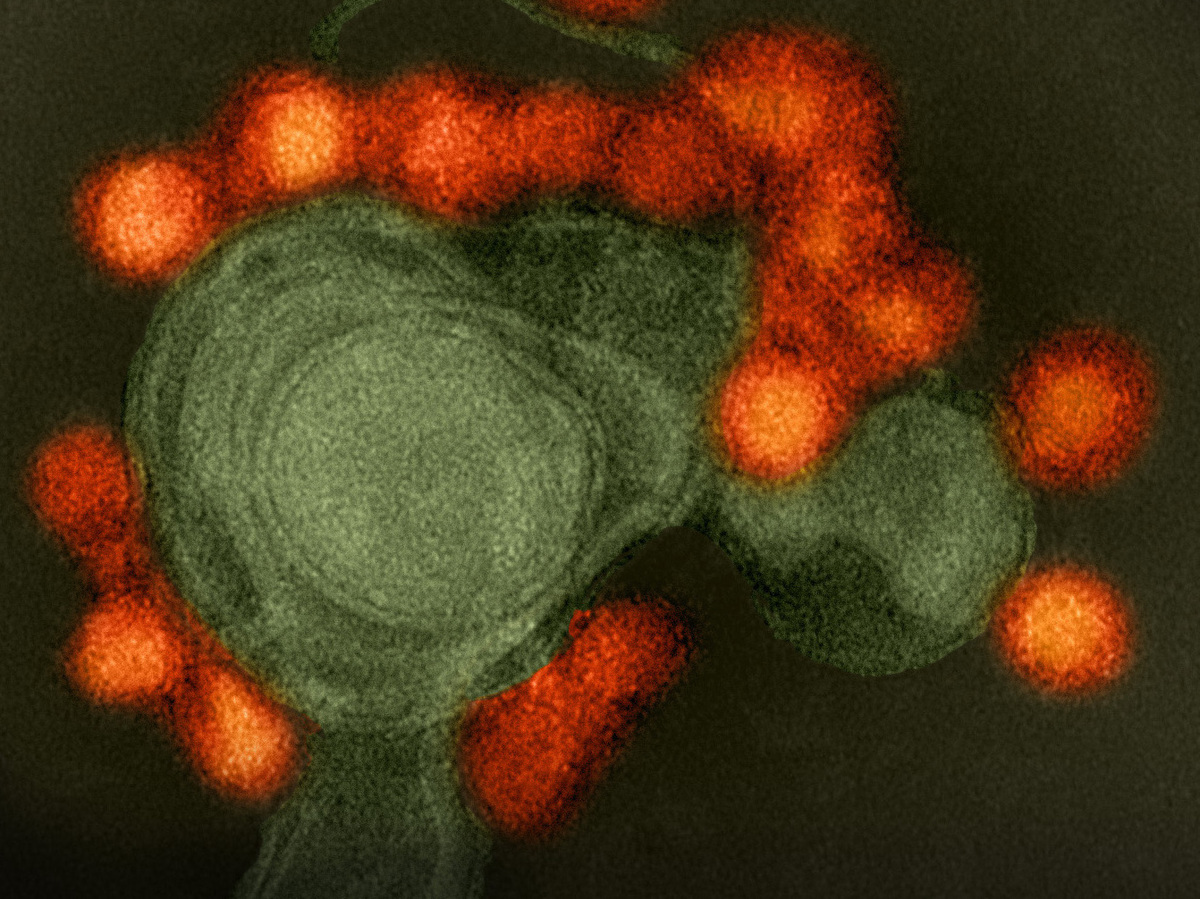 The Zika virus has been largely spread by mosquitoes, but it can also be spread by sexual intercourse.

Men who may have been exposed to the Zika virus should wait at least six months before trying to conceive a child with a partner, regardless of whether they ever had any symptoms, federal health officials are recommending.

The Centers for Disease Control and Prevention had previously recommended that only men with Zika symptoms had to wait that long. Those who may have been exposed to Zika but never developed any symptoms were told to hold off on trying to conceive for just eight weeks.

But on Friday the agency published revised recommendations based on new evidence indicating the Zika virus can remain in semen longer than had been thought and can be spread by men even if they don't have symptoms.

"The updated recommendations incorporate what's been learned since the previous guidance was released," the CDC said in a statement announcing the change.

"The new time period for couples to wait to attempt conception when the man has possible Zika exposure but no symptoms [is] expected to minimize the risk of sexual transmission around the time of conception and prevent possible early fetal exposure to the Zika virus," the CDC said.

The Zika virus can cause a variety of birth defects when women get infected while pregnant. The most serious birth defect that has been linked to Zika is microcephaly, which causes babies to be born with abnormally small heads and badly damaged brains.

The virus has spread through Latin America, especially Brazil, and the Caribbean, including Puerto Rico. It has also been spread by mosquitoes in Pacific islands such as Fiji.

The guidelines are less specific for couples who live in a place experiencing an outbreak, such as Miami, but who don't have any reason to believe they may have been infected.

The guidelines recommend that those couples talk to their doctors about what they should do, weighing factors that "might influence pregnancy timing," such as their age, whether they had problems getting pregnant and their fertility.

The agency stressed that its guidelines could continue to change as new information about Zika becomes available.

The virus has repeatedly surprised health authorities. At first they thought the virus was transmitted only by mosquitoes. Then researchers discovered men could spread Zika to women through sexual contact. The CDC was surprised again when doctors determined women could also spread the virus to men.

The Food and Drug Administration also recently recommended that all blood donations be screened for the virus to minimize the chances that pregnant women could get infected from a transfusion, or sex with someone who had a transfusion.