A Bygone Era: When Bipartisanship Led To Health Care Transformation

A Bygone Era: When Bipartisanship Led To Health Care Transformation 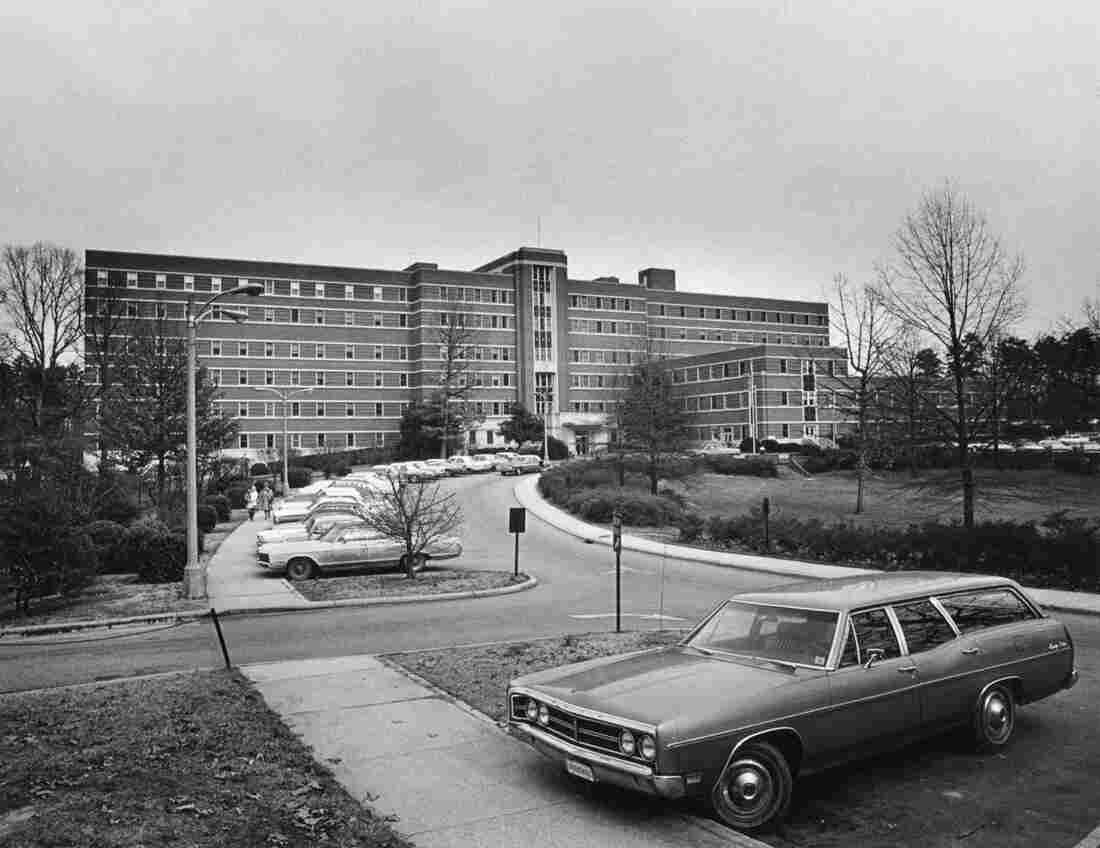 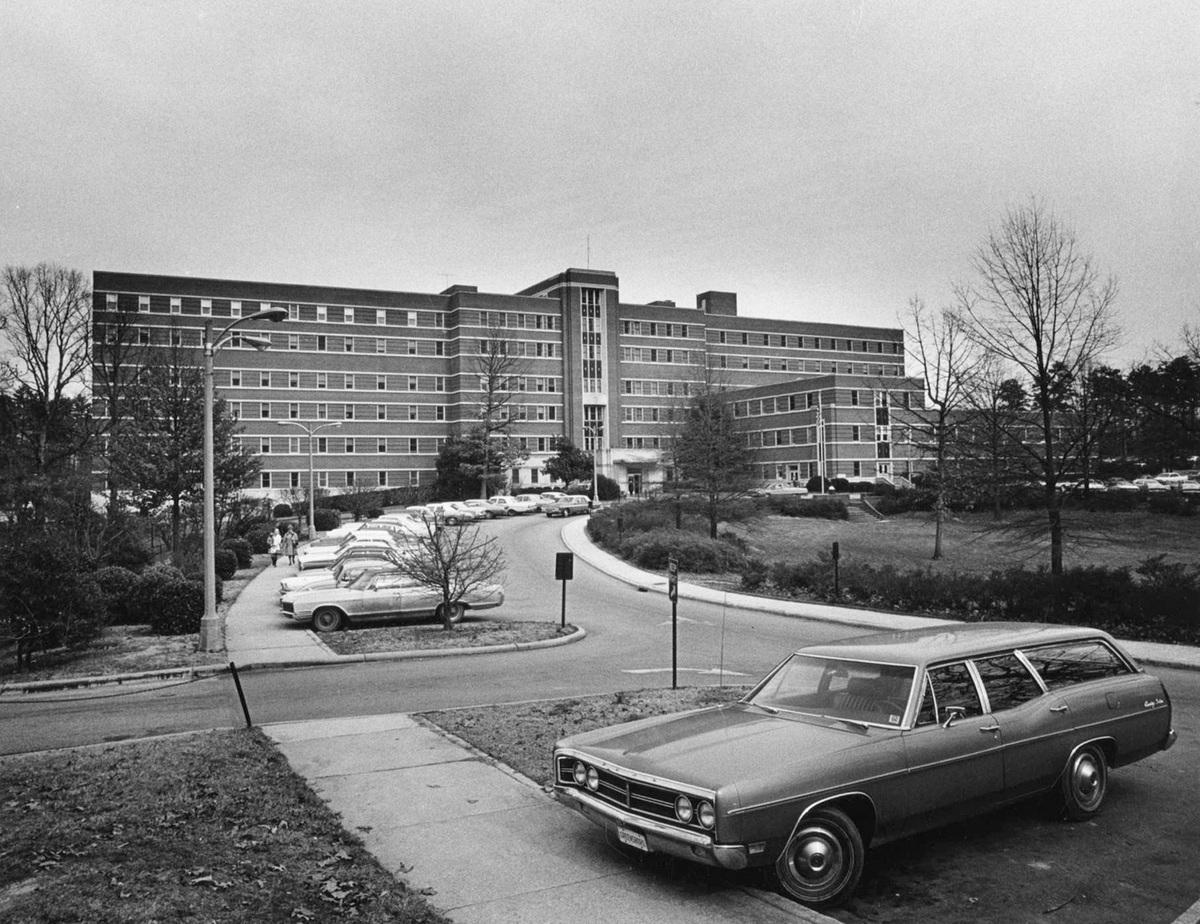 People might be forgiven for thinking that the Affordable Care Act is the federal government's boldest intrusion into the private business of health care.

But few know about a 70-year-old law that is responsible for the construction of much of our health system's infrastructure. The law's latest anniversary came and went without much notice in August.

The Hill-Burton Act was signed into law by President Harry S. Truman on August 13, 1946 — and its effect on health care in the U.S. was nothing short of monumental. Perhaps more importantly, it stands as an example, warts and all, of how a bipartisan Congress can forge compromises to bolster American infrastructure and boost the well-being of our people.

Known formally as the Hospital Survey and Construction Act, Hill-Burton started as a Truman initiative. In November 1945, only two months after the official end of World War II, he gave a speech to Congress outlining five goals to improve the nation's health. The first and least controversial of these called for constructing hospitals and clinics to serve a growing and rapidly demilitarizing population.

Hill-Burton provided construction grants and loans to communities that could demonstrate viability — based on their population and per capita income — in the building of health care facilities. The idea was to build hospitals where they were needed and where they would be sustainable once their doors were open.

Over the subsequent decades, new facilities sprang up all around the country, including many in the 40 percent of U.S. counties that lacked hospitals in 1945.

By 1975, Hill-Burton had been responsible for construction of nearly one-third of U.S. hospitals. That year Hill-Burton was rolled into bigger legislation known as the Public Health Service Act. By the turn of the century, about 6,800 facilities in 4,000 communities had in some part been financed by the law. These included not only hospitals and clinics, but also rehabilitation centers and long-term care facilities.

In 1997, this type of direct, community-based federal health care construction financing came to an end. However, numerous Hill-Burton clinics and hospitals still exist around the country, specifically financed by a part of law to provide care to those unable to afford it.

"After the passage of Medicare and Medicaid, Hill-Burton ranks right up there among the most important pieces of health legislation in the 20th century," physician and historian Howard Markel told Shots.

Hill-Burton introduced many ideas in health care financing that are still in use today. Chief among them is that hospitals receiving federal monies are obligated to provide free or subsidized care to a portion of their indigent patients. U.S. non-profit hospitals (still the vast majority) must demonstrate evidence of 'community benefit' to maintain tax-exempt status. Providing care to the uninsured is one of the most common ways to meet this obligation. 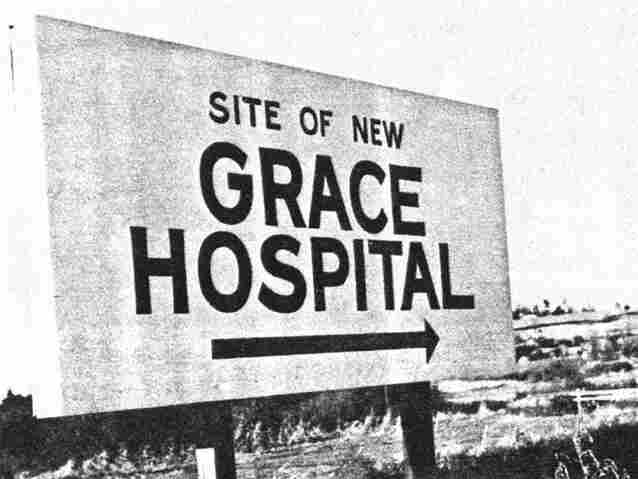 Another idea rooted in Hill-Burton is federal-state matching, meaning that federal appropriations must be matched by dollars from states, which is how Medicaid is financed.

Hill-Burton also has a poorly remembered dark side: Because of its provenance as a bipartisan law named for a Northern Republican (Sen. Harold Burton of Ohio) and a Southern Democrat (Sen. Lister Hill of Alabama), the law codified the idea of "separate but equal" in hospitals and health care facilities.

In order to achieve compromise and the necessary Democratic votes for passage, Southern Democrat segregationists had to be appeased. When this aspect of the law was overturned in a federal court challenge in 1963, Hill-Burton went on to become a major driver of hospital desegregation.

It seems worth noting that Sen. Hill's surgeon father named him after Dr. Joseph Lister, a pioneer of antiseptic surgery.

A month after enactment of the law, Truman, a Democrat, appointed Republican Sen. Burton to the Supreme Court in a bipartisan gesture that doesn't seem imaginable in today's polarized political landscape. And consider this: Burton was unanimously approved by the entire Senate the same day he was appointed. With no committee hearings! He joined the court the very next day.

"Hill-Burton speaks to an earlier time in our history when the American people and those who represented them had confidence that government could do good things," Markel said. "And that makes it all the more phenomenal to me."

John Henning Schumann is a writer and doctor in Tulsa, Okla. He serves as president of the University of Oklahoma-Tulsa. He also hosts StudioTulsa: Medical Monday for KWGS - Public Radio Tulsa. You can follow him on Twitter: @GlassHospital.