Breast Cancer Death Rates Are Down, But Racial Disparities Persist

Breast Cancer Death Rates Are Down, But Racial Disparities Persist 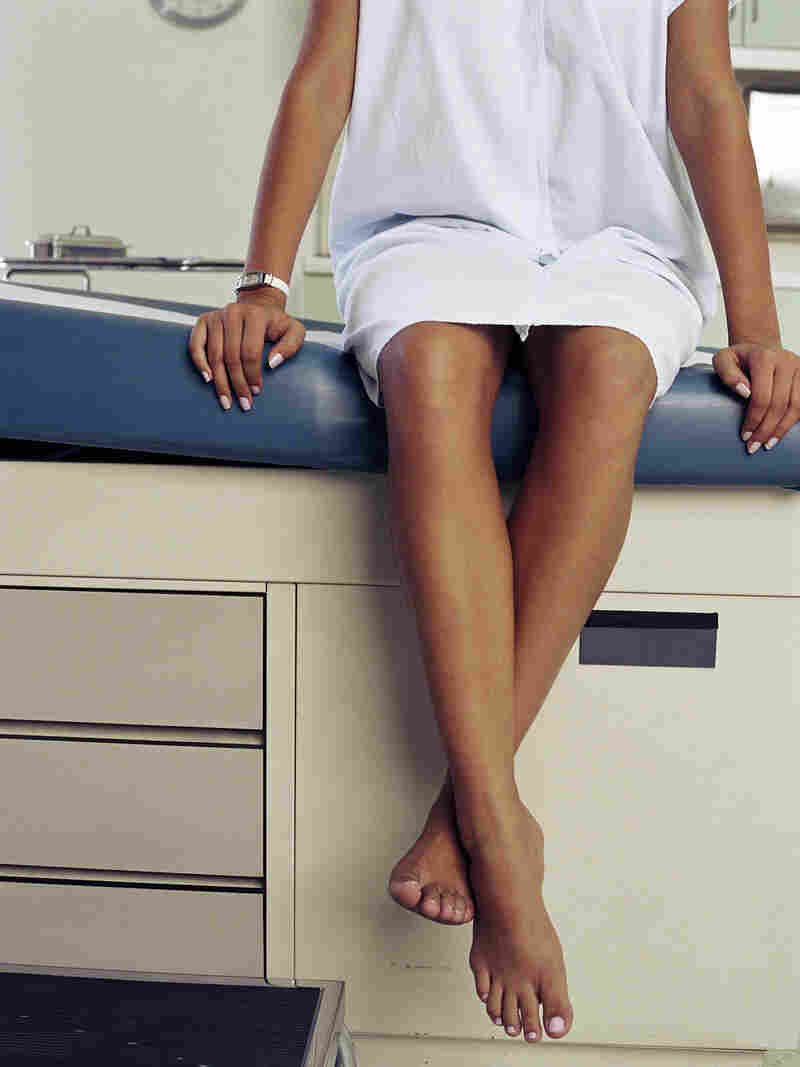 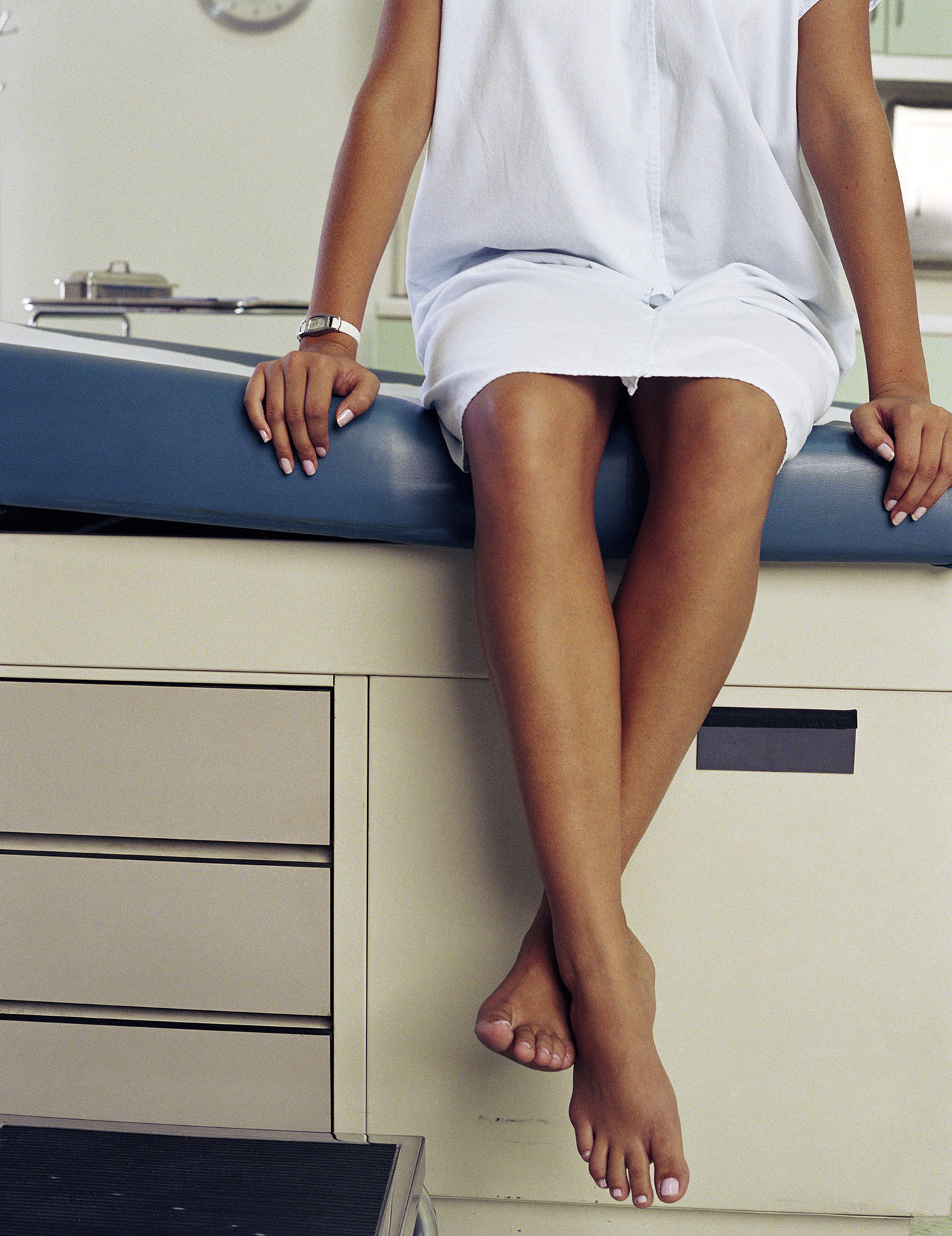 Women are less likely to die of breast cancer than they were a decade ago, but not all women are benefiting from that trend.

White women saw more of a drop in death rates than black women — 1.9 percent a year from 2010 to 2014, compared to a 1.5 percent decrease for black women, according to a report published Thursday by the Centers for Disease Control and Prevention.

And while the death rates for women under 50 declined regardless of race, older black women are more likely to die of breast cancer than are white women.

That's especially troubling because 40 years ago, black women were less likely to get breast cancer. That's changed. Black women's breast cancer risk is now the same as that of white women's, and black women are 41 percent more likely to die of the disease.

There can be some good reasons for the rise in the number of black women being diagnosed with breast cancer, like more women getting screening mammograms. But there are bad reasons, too.

And while this report found similar reductions in deaths among younger black and white women, older white women saw their death rates drop by 2 percent a year, compared to 1 percent in black women.

Access to care is one big reason why, according to Otis Brawley, chief medical and scientific officer for the American Cancer Society.

"Forty to 50 percent of black women get less than optimal care for breast cancer, whether it's mammography or treatment," Brawley says.

They're not alone in that; poor white women are also much less likely to get adequate care, and more likely to die as a result.

"We need to focus on getting good care, high-quality care to everybody," Brawley adds. "We need to realize that in the United States of America in 2016 a substantial proportion of Americans with cancer get absolutely atrocious care."