Accessibility links
Is 20-Something Too Late For A Guy To Get The HPV Vaccine? : Shots - Health News A generation of young men missed out on the HPV vaccine. Now, 29-year-old journalist Jake Harper wonders if that's putting him and other men at risk. 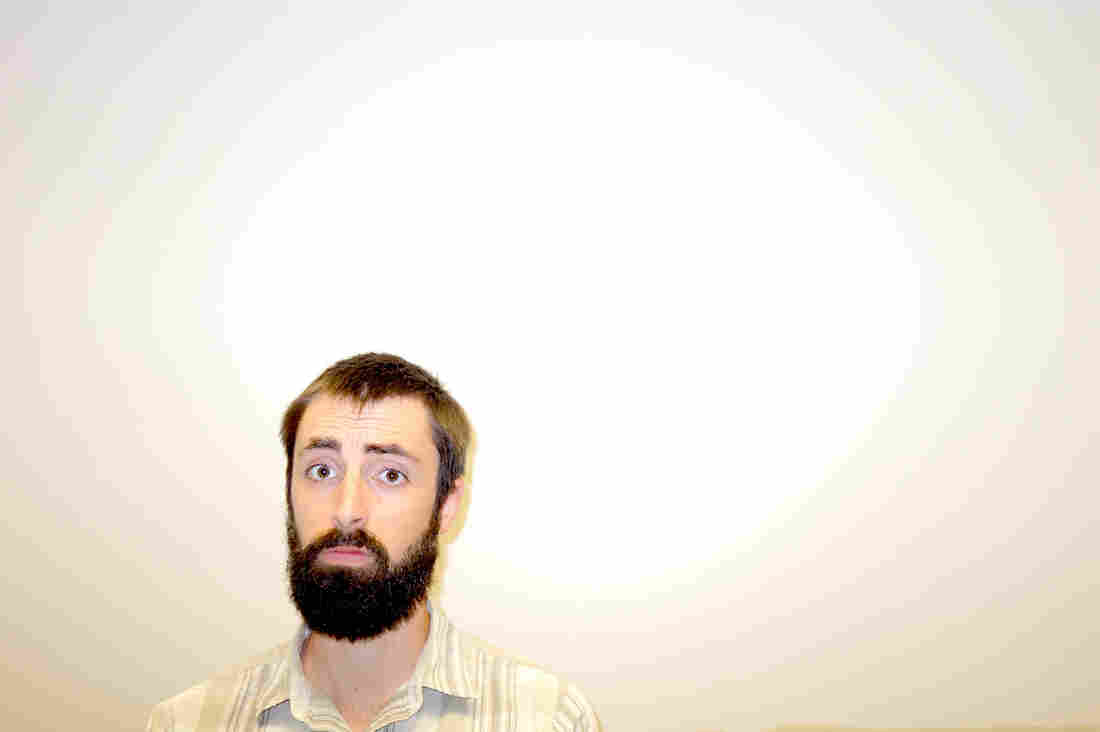 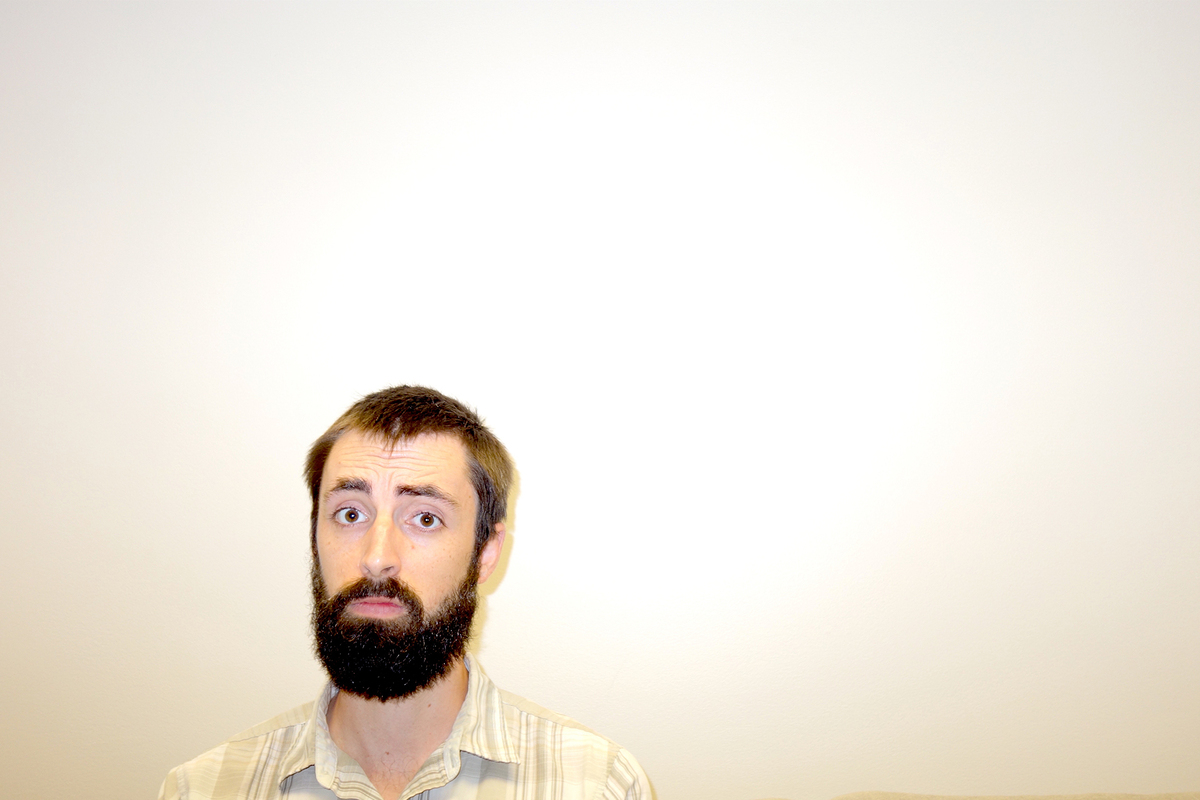 Sex with someone new has always made me nervous. Now, TV is making it even worse.

I keep seeing scary ads featuring young people asking their parents why they didn't get the vaccine to protect against the human papillomavirus — HPV. If you're unfamiliar with HPV, it's a sexually transmitted infection that has been linked to various cancers, including cervical cancer in women.

I didn't get vaccinated. So lately I've been wondering: Now that I'm 29, is it too late for me to get the vaccine?

I found out about HPV eight years ago when a college girlfriend got immunized. Back then, the Centers for Disease Control and Prevention only recommended the vaccine for girls and young women between the ages of 11 and 26. The earlier the better, they said, to try to reach girls before they become sexually active. The vaccine is also more effective at a younger age.

At the time, I remember thinking that limiting it to females was strange — after all, males still spread HPV, right? But with my partner vaccinated, I let it go. I didn't know HPV could cause health problems for men.

But HPV absolutely affects men. It causes genital warts and is pulling past tobacco and alcohol as a leading cause of cancers in the back of the mouth and throat, the area called the oropharynx. The CDC now estimates about 70 percent of all oropharyngeal cancers may be caused by HPV, including roughly 12,600 cases in men each year.

"There are now more oropharynx cancers in men in the United States each year than there are cervical cancers in women," says Dr. Erich Sturgis, a surgeon and researcher at the University of Texas MD Anderson Cancer Center in Houston.

And there's no way to screen for oropharyngeal cancer, so Sturgis says most people catch it late.

"Typically it's a man, while he's shaving," says Sturgis. "He notices a lump in his neck. That means it's already a cancer that has spread."

HPV also puts men at risk for cancers of the anus and penis. Those are rare, but still make me anxious.

So, for men like me who missed the vaccine, is it still worth it?

The answer is complicated. In 2011, the CDC began recommending the vaccine for males ages 11 through 21 years old (26 for some high-risk groups).

Despite my age, researchers I talked to said that the vaccine could still help — if I haven't already been exposed.

But therein lies a complication. An estimated 80 percent of sexually active people will be exposed to HPV by age 45. In most people, the virus goes away on its own after two years. For men, there's no commercially available test to find out if you have been exposed. Women can be checked for HPV exposure as part of a Pap test.

To have 80 percent of sexually active young adults exposed sounds bleak. But there's a caveat: "There are several dozen types of HPV that infect the genital region," says psychologist Greg Zimet, who co-directs the Center for HPV Research in Indianapolis. Only a fraction of those cause cancer or warts, and the latest version of the vaccine Gardasil protects against nine of those HPV types — the ones responsible for a vast majority of HPV-related problems.

So let's say — hypothetically — you're kind of shy and haven't had that many partners. Is it possible you've been spared?

"The chances you've been exposed to all nine types are actually vanishingly small," says John Schiller, a microbiologist who studies HPV and HPV vaccines at the National Cancer Institute.

Schiller says the vaccine might not be a bad idea for someone outside the CDC's recommended age range. Still, it's not cheap.

"You're past the age where your health insurance is going to pay for it," says Schiller, so getting the vaccine isn't imperative — it's a personal decision.

"Peace of mind for you may be worth more than it is for some other people," he tells me.

So, I got the vaccine. It's costing $130 out of pocket per dose, and the CDC recommends three shots for those older than 14. But it could help me, even if it just calms my anxious inner voice. And it might keep me from spreading the virus to someone else.

Updated Oct. 21 to reflect change in number of HPV vaccine shots recommended by CDC for people 14 and under — to two from three.

This story is part of NPR's reporting partnership with Side Effects Public Media and Kaiser Health News.