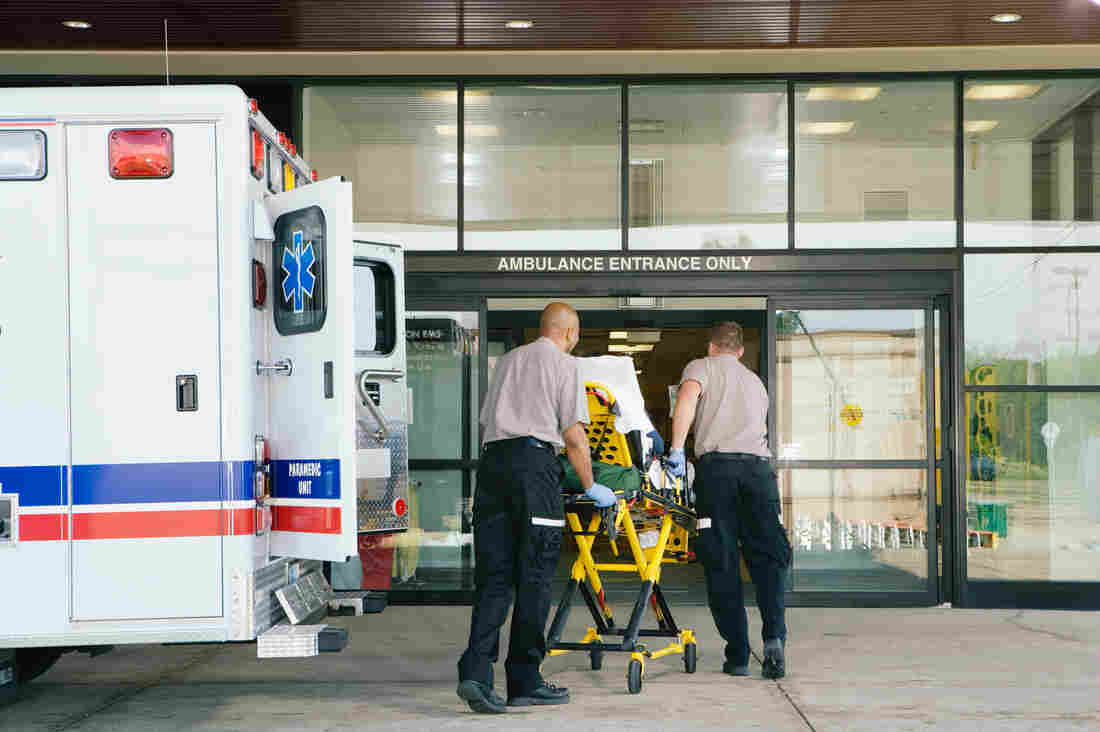 Although expanding Medicaid in Oregon didn't drive down the recipients' overall use of hospital emergency rooms, the state has seen a decline in avoidable use of ERs by 4 percent in the past two years, according to state statistics. Paul Burns/Getty Images hide caption 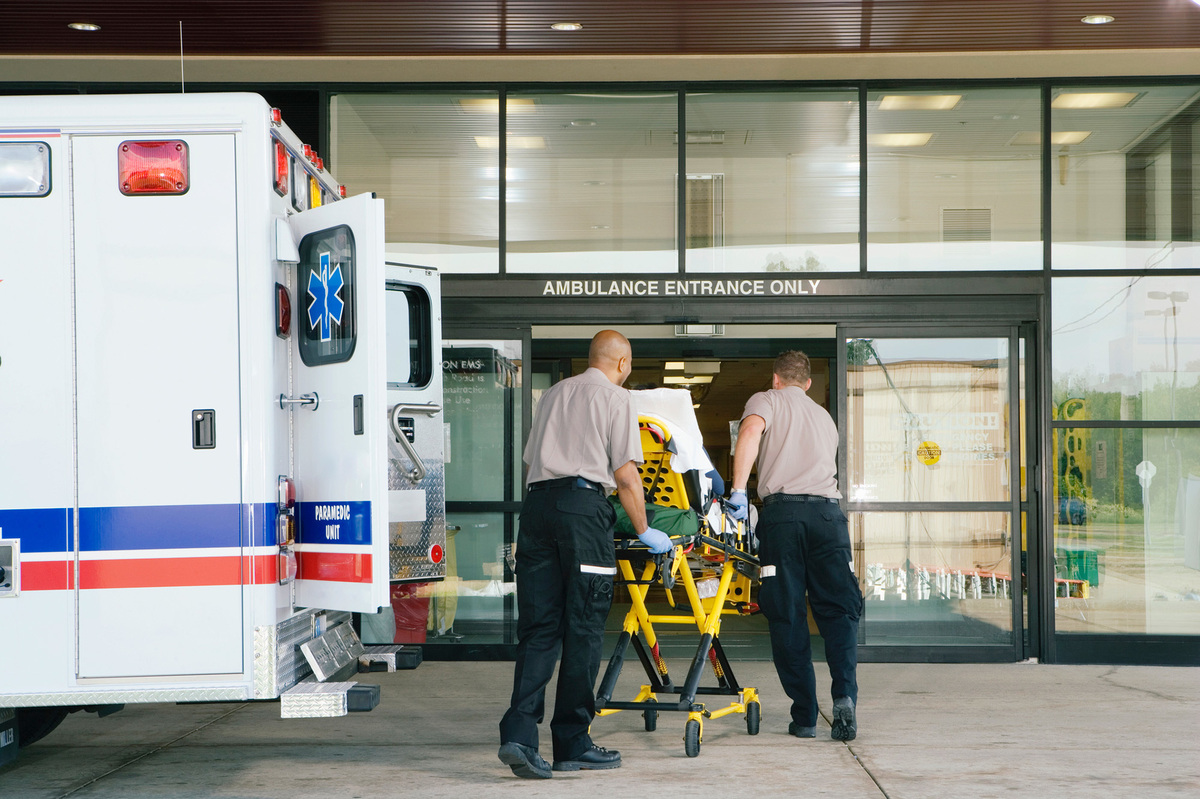 Although expanding Medicaid in Oregon didn't drive down the recipients' overall use of hospital emergency rooms, the state has seen a decline in avoidable use of ERs by 4 percent in the past two years, according to state statistics.

Not yet, suggest the latest findings from a landmark study published online Wednesday in the New England Journal of Medicine.

The study of Medicaid patients in Oregon who got Medicaid in 2008 found their ER use stayed high two years after they gained the health insurance coverage — even as they also increased their visits to doctors' offices.

All eyes have been on Oregon to answer this question about ER use because, eight years ago, the state tried an experiment. It wanted to expand Medicaid, but it didn't have the money to cover every eligible resident.

So it held a lottery to give coverage to as many people as possible, in the fairest way possible. The result was something of a gift to researchers like Bill Wright, director of the Providence Center for Outcomes Research and Education. 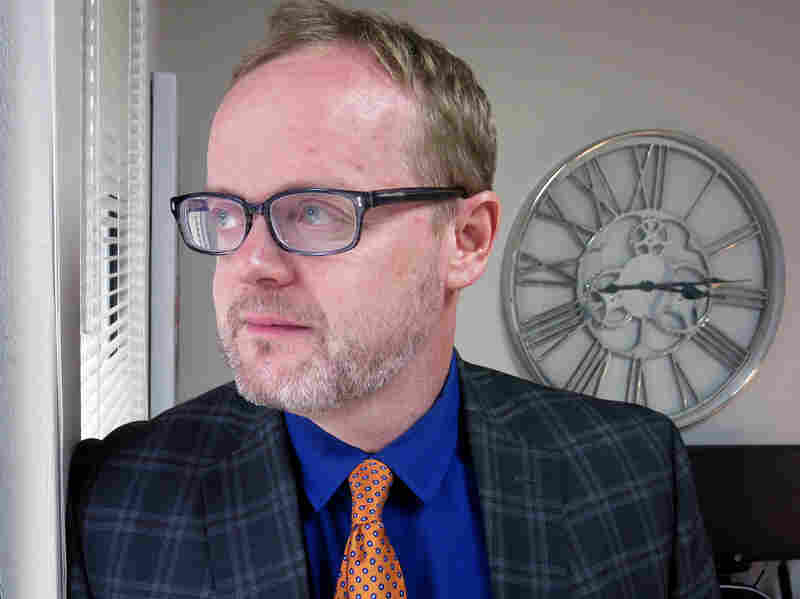 Bill Wright, one of the authors of the study, called the results "a surprise to a lot of folks." Kristian Foden-Vencil/Oregon Public Broadcasting hide caption 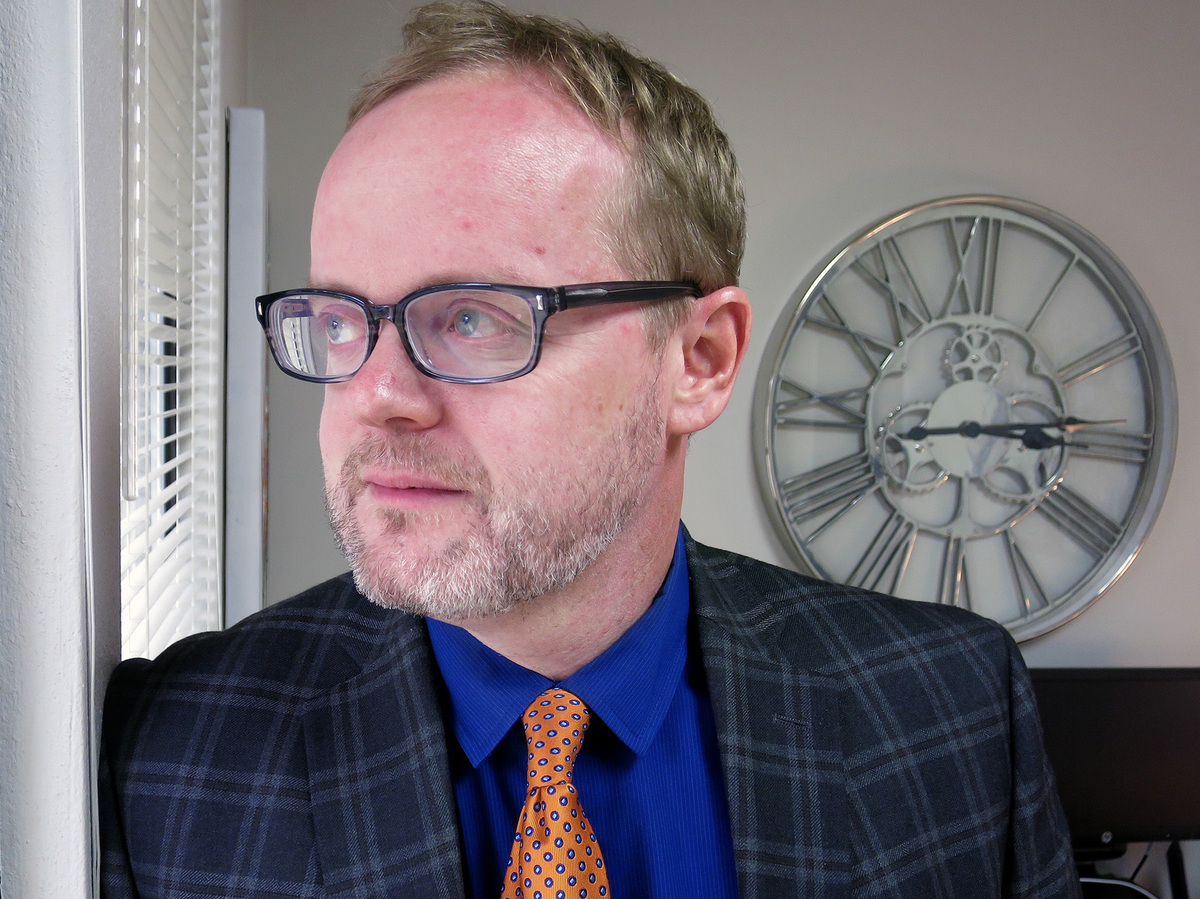 Bill Wright, one of the authors of the study, called the results "a surprise to a lot of folks."

"As a researcher," Wright says, "you don't want to put someone in that position, just to study it."

But, since Oregon was already conducting the insurance lottery, that offered an invaluable chance to study the differences between people who have Medicaid insurance and similar people who don't.

It was the first randomized study on the impacts of health insurance, and it's one of the largest, surveying about 25,000 people.

The study's first findings, published a few years ago, showed that Medicaid was beneficial in many ways. It improved people's financial security. They went to the doctor when they were sick. And having the insurance correlated with a drop in rates of depression.

"These are all things that are really important benefits of Medicaid expansion," says Wright.

But the study also found Medicaid enrollees increased their emergency room visits by 40 percent over the first 15 months.

"That was a surprise to a lot of folks," says Wright.

It was widely believed that having insurance would encourage people to get routine medical care in doctors' offices or clinics, instead of waiting until they have more serious symptoms and have to head to the ER, where care is most expensive.

After those early findings were published, health care analysts scrambled to explain why the number of ER visits didn't decline. Some thought it was a reflection of pent-up demand from people who hadn't seen a doctor in years because they didn't have insurance.

Others thought some of these newly insured patients simply hadn't yet had time in that first 15 months to establish a relationship with a primary care doctor. As more time passed, that theory suggested, and more patients had primary care providers, their reliance on emergency rooms would drop.

But Wright, one of the study's authors, says he and his colleagues have now studied two years of data — and that's not what they're finding.

"There was no sign that this [ER] use went down," he says. "So this idea of pent-up demand sort of fading away — at least in the first couple of years, it didn't happen."

"If your hope is that, in the short term — the first couple of years — you're going to see savings that come out of reduced [ER] use from Medicaid expansion alone, I don't think I'd be super optimistic about that," Wright says. "I think that it is going to cost money in the short term."

However, there may be savings in other areas, he says, like an increased use of preventive services that could stave off problems that would become more expensive later.

And, Leslie Clement, with the Oregon Health Authority, says over the past two years, Oregon has seen avoidable use of emergency rooms drop by 4 percent.

That's because the state is now coordinating care better, she says, by doing things like helping people get to their doctors' appointments and take their medication.

"It is not just a 'open up coverage and let people used health care services as they have done historically,' " she says. "It's reforming that system."

The researchers won't be able to tease much more information out of what's come to be known as the Oregon Health Insurance Experiment — the experiment had to stop once the state expanded Medicaid fully under the Affordable Care Act.

This story is part of NPR's reporting partnership with Oregon Public Broadcasting and Kaiser Health News.