Accessibility links
Guiding The Chan Zuckerberg $3 Effort To Cure All Diseases : Shots - Health News Neuroscientist Cori Bargmann is leading the new Chan Zuckerberg Initiative's $3 billion effort to cure or prevent "all diseases" by the end of this century. She talks about that daunting task. 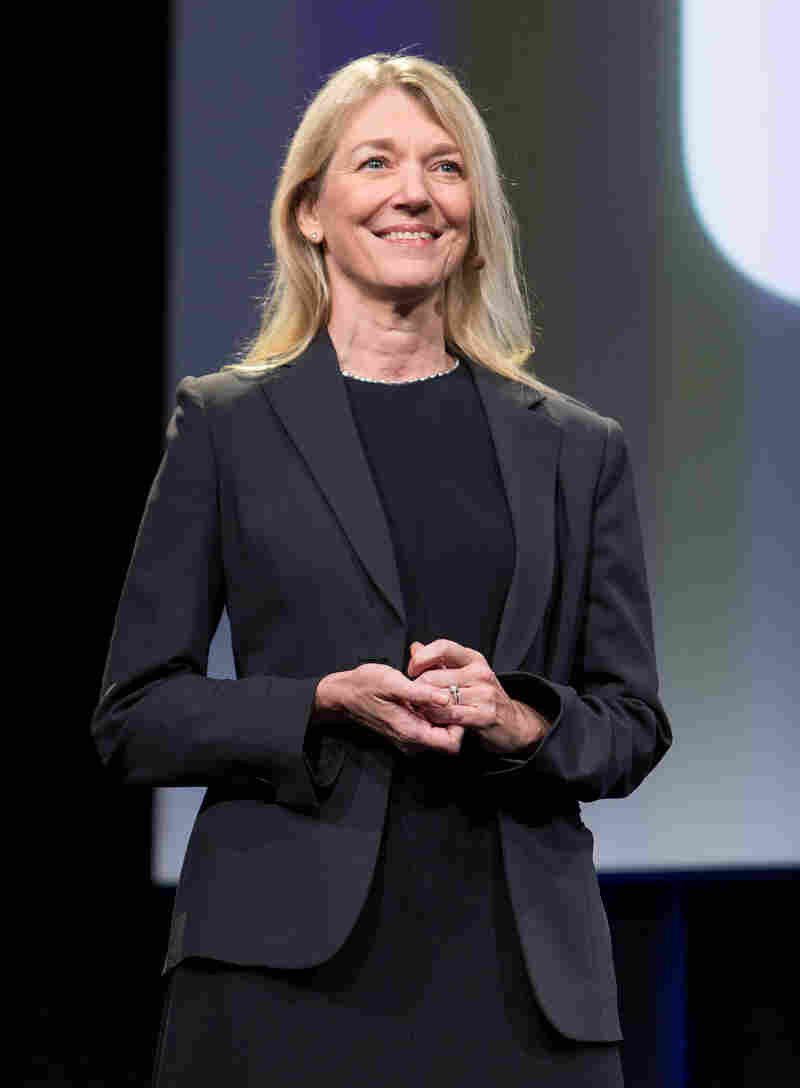 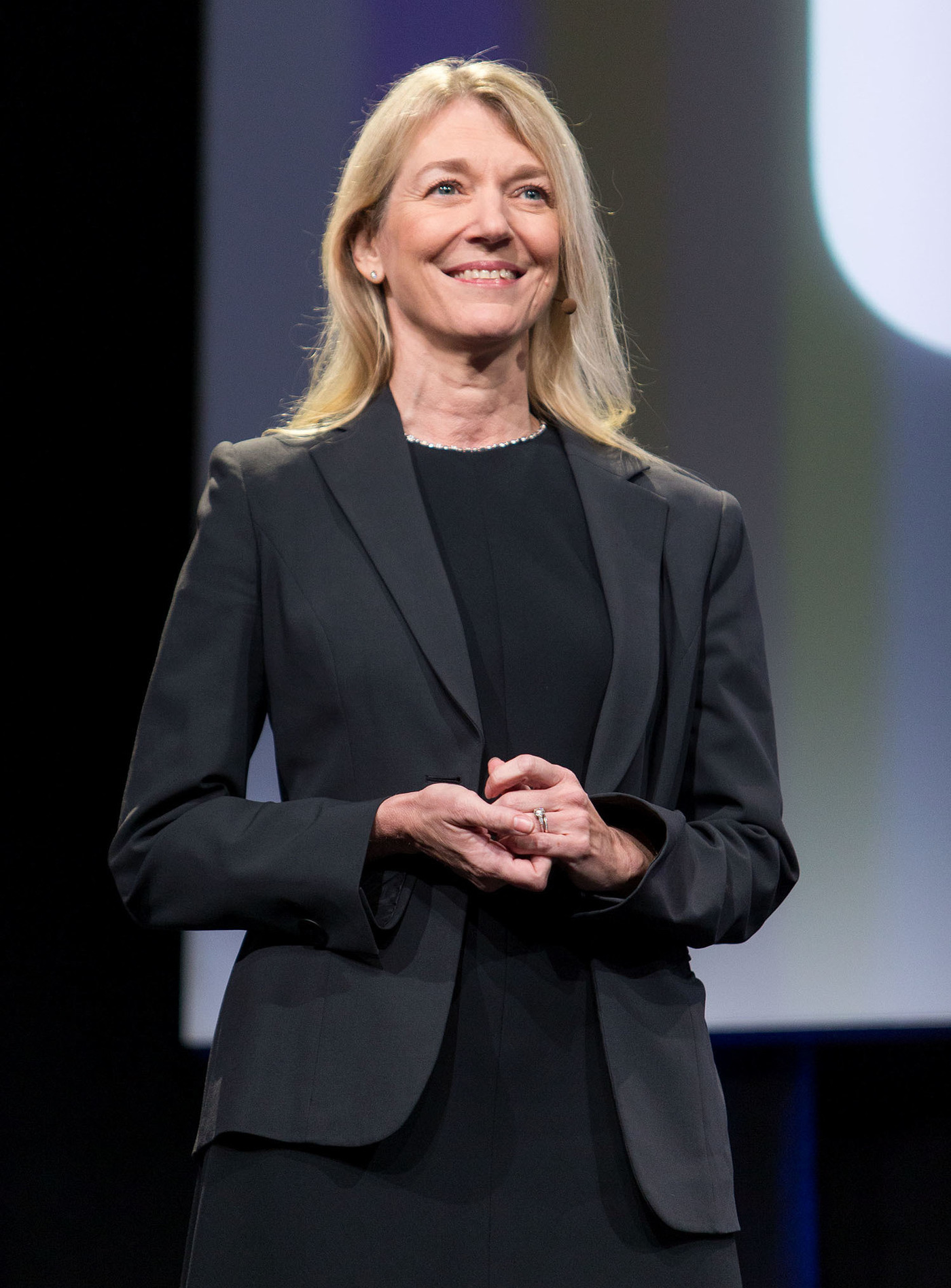 Cori Bargmann is applying her training as a neuroscientist to shaping the Chan Zuckerberg Initiative's ambitious agenda.

Cori Bargmann's new job description includes "to help cure, prevent or manage all diseases by the end of the century." That's quite a lofty goal.

Bargmann is a neuroscientist and president of science for the Chan Zuckerberg Initiative, the joint venture of pediatrician Priscilla Chan and Facebook co-founder Mark Zuckerberg. The couple pledged $3 billion to solve major medical problems by helping scientists and engineers collaborate long term, over 25, 50, even 80 years.

All Things Considered host Robert Siegel spoke with Bargmann about what it's like to start a project you might not live to see the end of, and why the complexity of science today demands collaboration. Here are some highlights of the interview, edited for length and clarity.

On why medical researchers need to collaborate with engineers

As a neuroscientist, I see tremendous unmet needs in neurodegenerative diseases like Alzheimer's disease and Parkinson's disease and ALS. [Also] diseases that affect young adults like schizophrenia, and learning disorders and autism that affect children. So I can look across the whole field and think of ways that we would like to be able to address these problems.

The problem with studying the brain is that it's really complicated. There are 86 billion neurons in your brain, and all of these nerve cells are processing information and sending and receiving that information 10 times a second.

You really need a computer and the patience and boredom tolerance that a computer and an engineer can bring to the problem to try to map out the flow of information through such an incredibly complex structure.

We know that there are trillions of cells in the human body, but we don't know what kinds they are, how many of each kind they are, exactly where they all are. We have a general view, sort of like an old Rand McNally Atlas. What we want is the kind of high-resolution house-to-house map you would get off of Google Maps these days.

If the Chan Zuckerberg Initiative were doing this alone, it might take a very long time to make a human cell atlas. But fortunately there's momentum around this idea in the world. With that, I think we might realistically accomplish it within 10 years. We'll then have that framework for everyone to build on, just like everyone now builds on the Human Genome Project.

Science is an enterprise where we build on the progress of the past, and hope that, in the future, people will build on our accomplishments. It's like a great medieval cathedral that may have been started in 1,000 AD and not been finished for 500 years. The original architects and the people who built the foundations were dead by the time the last Gothic spire was up or the last gargoyle was carved.

The great thing about science is that there might be individual moments of fantastic discovery — the equivalent of some beautiful stained glass window. But every brick in the foundation is important, and we hope that as we learn things, we're creating the foundation for future knowledge as well.

Eighty years ago, the first antibiotic was developed. Before then, the four major killers in the world were infectious disease. Today, none of them are even in the top 10 because of those antibiotics. 50 years ago, when Eisenhower had a heart attack he was put on bed rest. Today we know about controlling blood pressure, have statins to keep cholesterol down, have bypass surgery, and even heart transplants. We can keep people alive and healthy for a much longer time.