Accessibility links
Kerry Egan On Fresh Air: 'On Living' : Shots - Health News Kerry Egan's job is to help dying people accept their own mortality. It's profoundly sad, but it's also rewarding. "I'm constantly reminded of ... how much love people have for each other," she says. 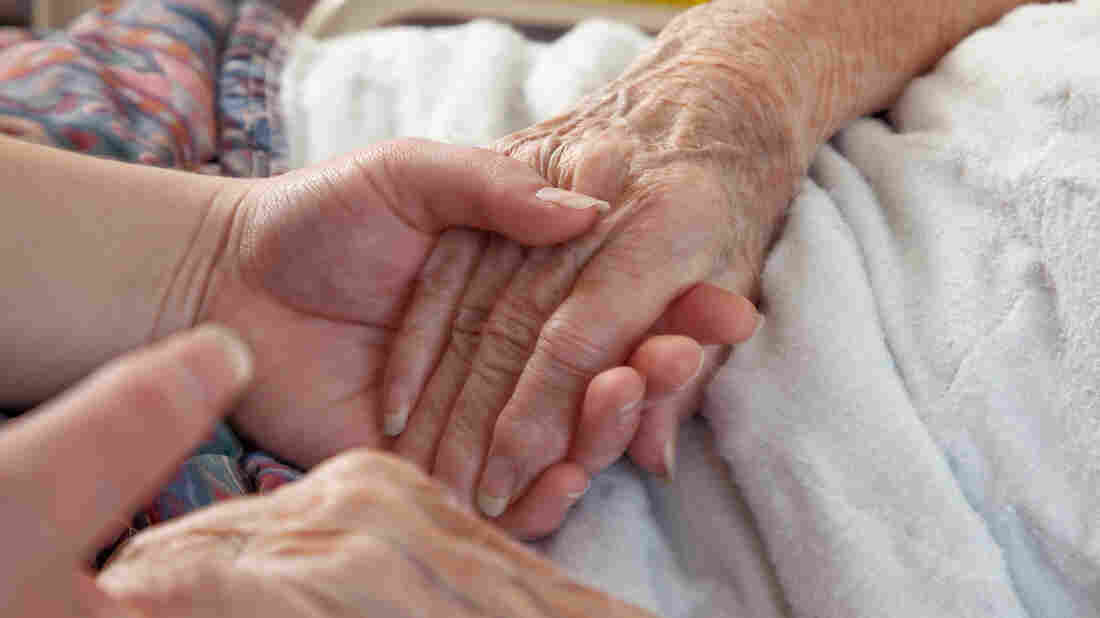 "It's easier to sort of face the hard things in your life when you're not alone," says hospice chaplain Kerry Egan. "That's a big part of what a chaplain does, is she stays with you." Ann Summa/Getty Images hide caption 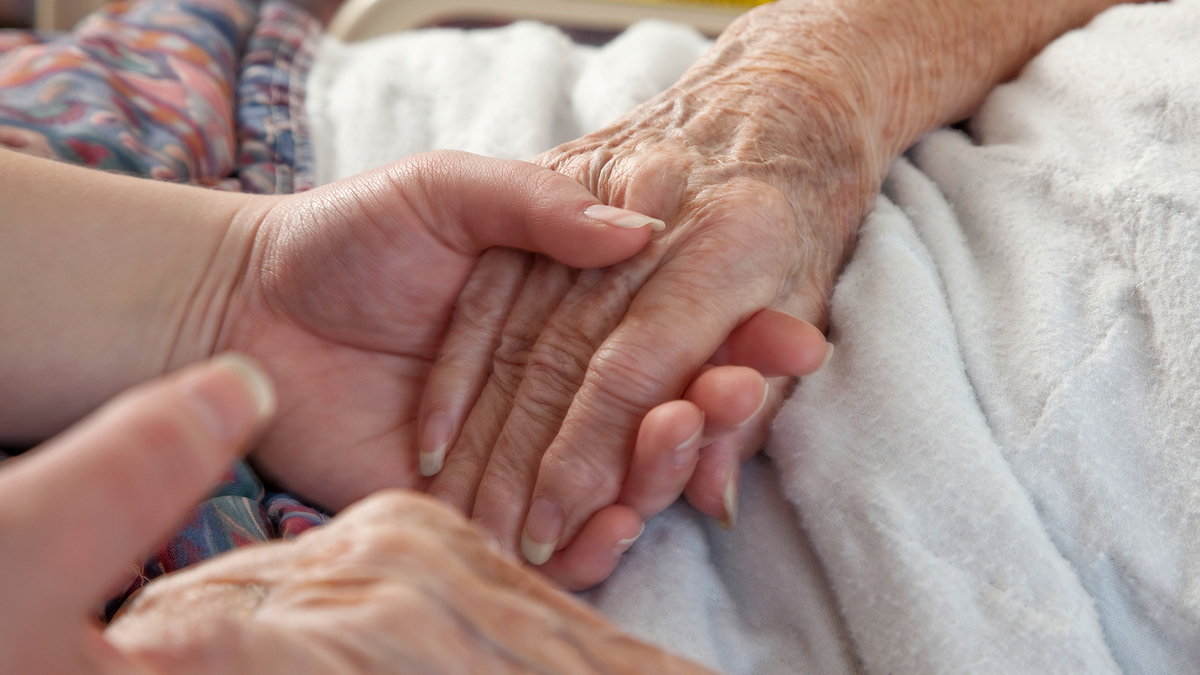 "It's easier to sort of face the hard things in your life when you're not alone," says hospice chaplain Kerry Egan. "That's a big part of what a chaplain does, is she stays with you."

As a hospice chaplain, it's Kerry Egan's job to help dying people accept their own mortality. Sometimes that means sitting with them as they express their regrets and fears. Other times, she listens as they recount their life stories and reflect on the experiences that brought them joy.

"There's no time to preach or teach," Egan tells Fresh Air's Terry Gross. "You have to use whatever tools that person already has in their spiritual toolbox to help them come to meaning in their lives." 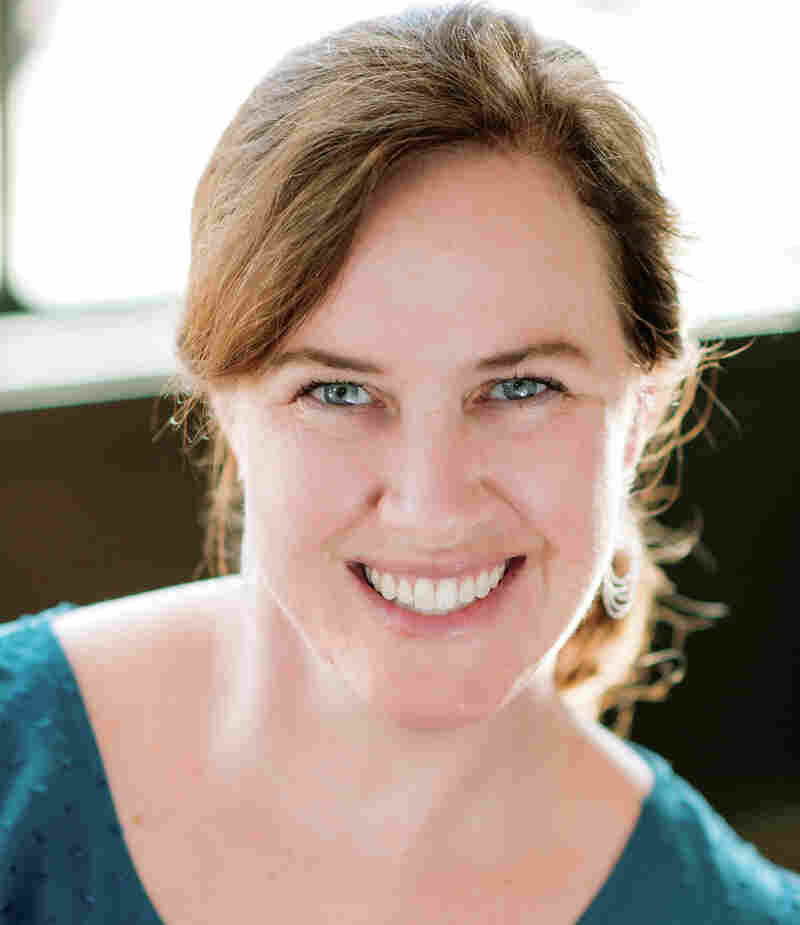 Kerry Egan, a graduate of Harvard Divinity School, has worked as both a hospice chaplain and a hospital chaplain. Joshua Aaron/Riverhead Books hide caption 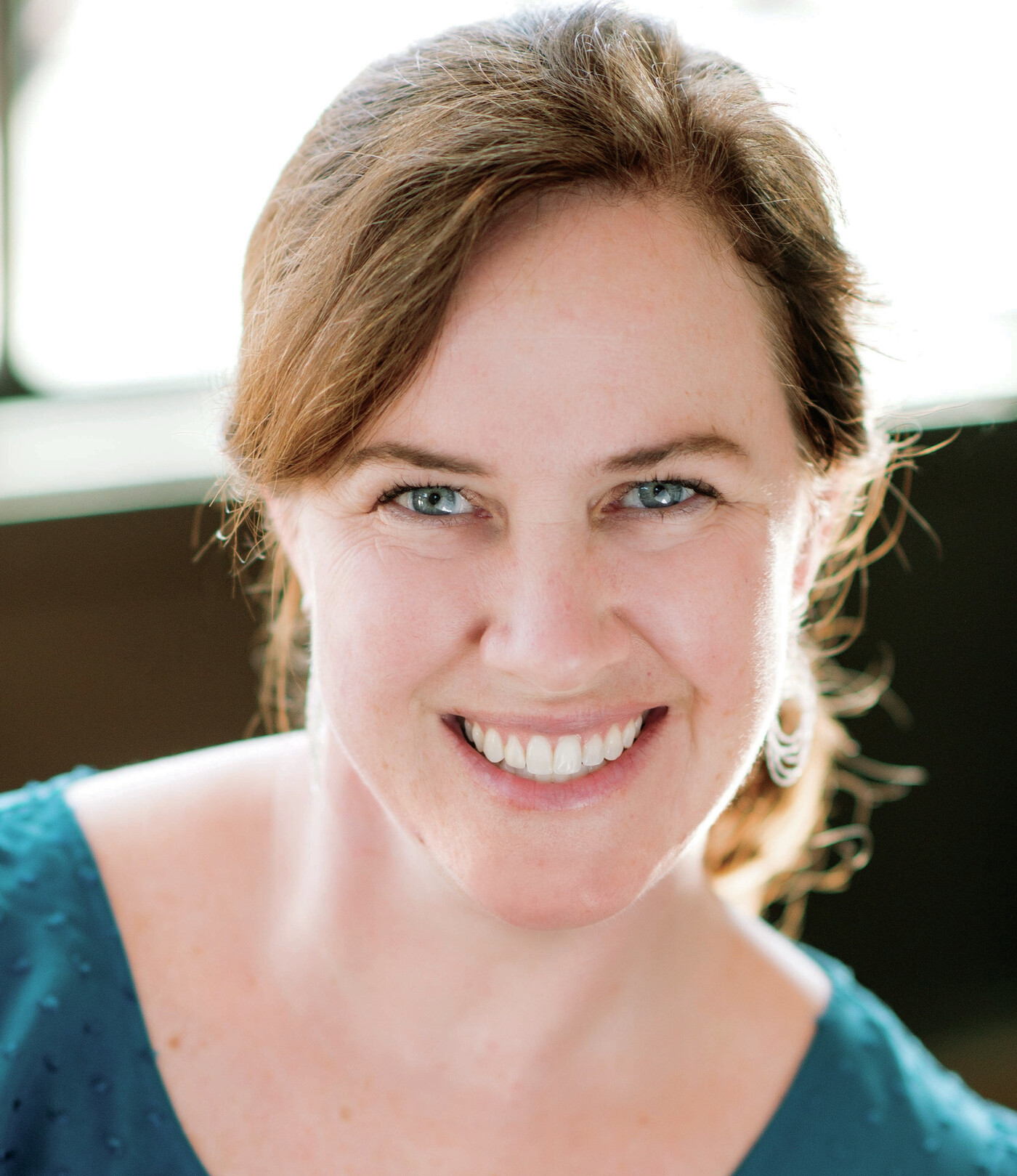 Kerry Egan, a graduate of Harvard Divinity School, has worked as both a hospice chaplain and a hospital chaplain.

Every patient is unique. Some find meaning in religion. For others, it comes from family, friends and relationships or in art and literature and music. "If you think about how different every single person who's living ... is, well, people are just as different in the dying process," says Egan, who lives in Columbia, S.C.

In her new memoir, On Living, Egan describes her hospice work and the impact it has had on her own life. She says that despite the sadness and loss that are implicit in her work, there is also great joy.

On what a hospice chaplain does

Ideally you have months to do this. You have months to sit down with someone once a week or twice a month and talk with them about their beliefs, religious and otherwise, to make meaning of their lives. But a lot of times, you just don't have that time. 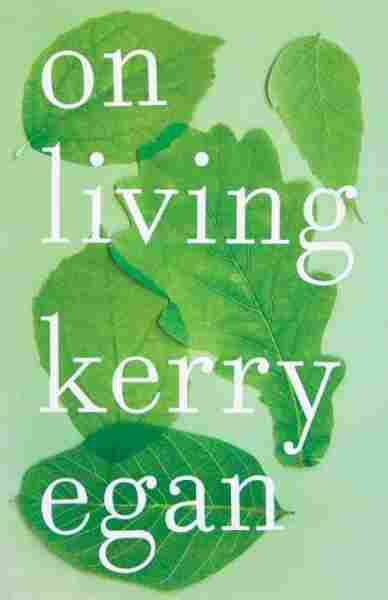 On helping people get to a calmer place

One of the big things a chaplain does is to model it, and that sounds so simple ... but when you start to learn how to work as a chaplain, you hear people talk all the time about presence. You have to have pastoral presence, or sometimes I call it spiritual presence, and I remember thinking, What does that even mean? I don't know what in God's earth that means.

What it really means is to model a sense of — in the midst of this storm of emotion — you can stay calm. Right, it does not have to overtake you. You would be surprised how powerful that is for someone else, just to be with someone who is maintaining a sense of presence, of not being in the past, of not being in the future, of literally being present, you know? ... That has a way of calming people down.

Also, as human beings we're such social creatures, it's easier to do this with someone. It's easier to sort of face the hard things in your life when you're not alone, and that's a big part of what a chaplain does, is she stays with you. ... That's the key point of the job is you need to keep it together so that the other person can sort of fall apart and then you're modeling for them what it looks like to come back to a place of peace where you can start to say, "OK, what does that all mean?"

On how many people in hospice feel about death

People who die in hospice hopefully have had a little more time to reflect on their lives, to talk about what they think comes next, and ideally for me, and maybe this is a little selfish, I don't know ... I would hope that my patients aren't afraid anymore. I think people would be really surprised to know that a lot of hospice patients aren't nearly as afraid of dying as you think they are. I think some of us who are healthy in the middle of life have a real fear and horror of death, and I think a lot of hospice patients don't. They don't anymore. Some of them are downright curious.

On people often having visions of their mothers before they die

Anybody who works in hospice will tell you, anybody, that it's really common for people who are dying to see their mothers. It's not a necessary step, everybody doesn't experience it, but it happens a lot. ... They come to them, they wave at them, sometimes they talk to them, and it's really, really comforting to people.

Is that real? Not real? You know, I've come to this place where I don't know and I'm OK with that. I'm really OK not fully understanding. I wasn't like that before. I think there are going to be a lot of things in life, whether you've experienced them yet or not, that we cannot fully understand, that we can't fully make meaning of, we can try, and that at some point, you have to be OK saying, "I don't know that I really know what that means, but it's part of my experience and I need to accept it."

On needing to stay "soft" in her work, but with a "spine of steel"

There's two ways to do it, and in hospice you're really going to deal with a lot of loss, because all of your patients die and you do come to love them and their families. You can put on this hard outer shell and not let it affect you, just be like, I don't feel it, I don't feel you, I don't love you, I have no connection to you. That's one way — unfortunately, sometimes a really common way — that people deal with the barrage of loss.

But to be effective as a chaplain, to create that peaceful place, that presence that I talked about, you have to be very open to them. You have to be willing to enter into their world, to engage with them, to walk with them in that journey of meaning-making.

On why being a hospice chaplain makes her a happier person

So that's a constant reminder for me to stop and say, "Wow, I've got some really good stuff going on in my life right now. I'm really happy." I think a lot of people go around happy and they don't even know they're happy. It's such a joy to be aware of it.