Accessibility links
School Days Don't Pose The Biggest Risk For Weight Gain : Shots - Health News Many anti-obesity programs focus on children's diet and behavior during the school year. This study is the latest of many to find that they gain weight faster over summer vacation.

Children Gain Weight Faster Over Summer Break Than In School

Children Gain Weight Faster Over Summer Break Than In School 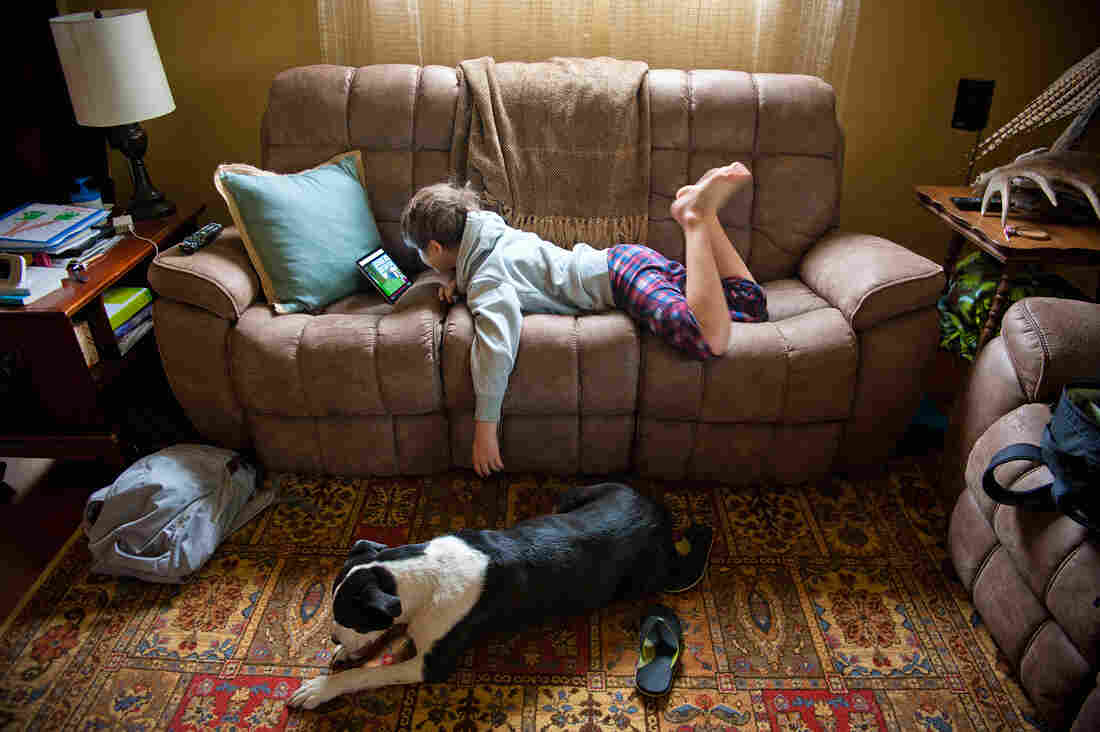 One factor in children's summer weight gain may be the prevalence of screens, which can steal time from outdoor fun. Stephen Simpson/Getty Images hide caption 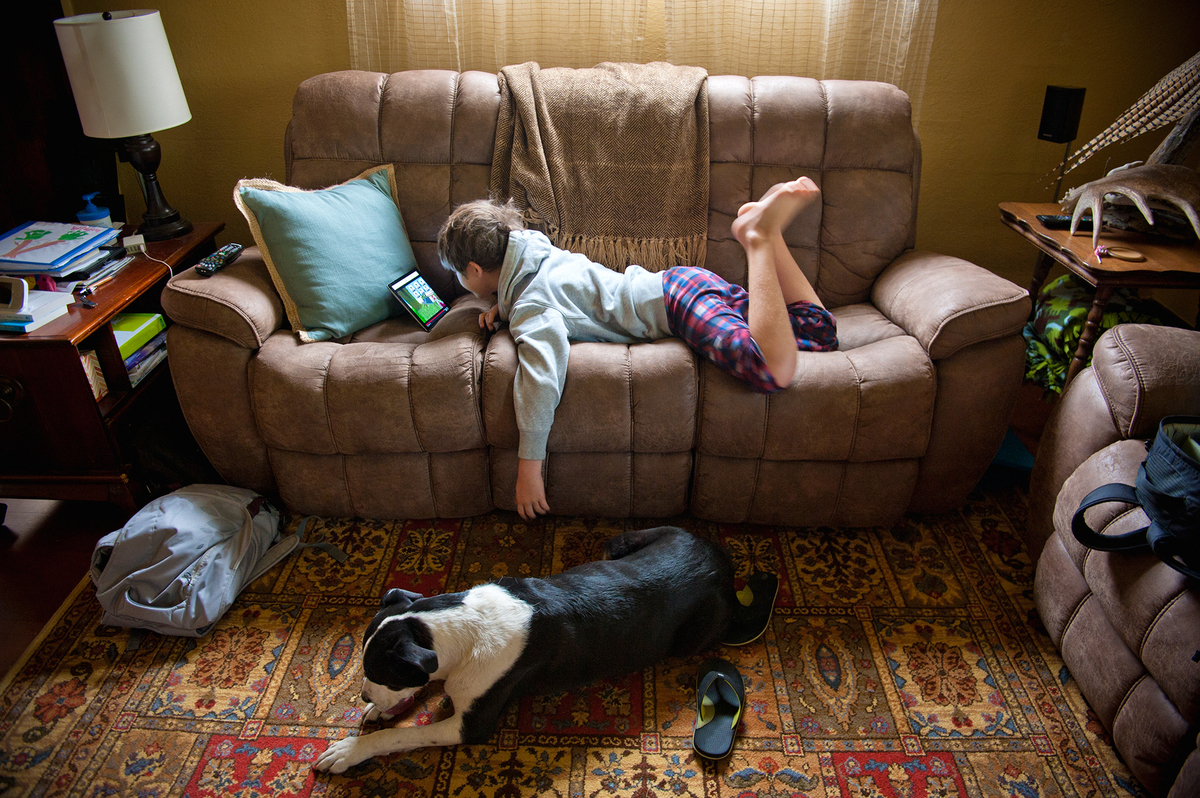 One factor in children's summer weight gain may be the prevalence of screens, which can steal time from outdoor fun.

Despite the lure of Halloween candy and Christmas treats, elementary school children actually gain weight faster over the summer, a study finds.

If you remember your childhood summers as filled with running around outside and doing cannonballs off the diving board, that may sound improbable. But a study published in Obesity on Wednesday is only the most recent research to show that the summer vacation is the danger zone for childhood obesity, suggesting that interventions need to move beyond what goes on during the school day.

The latest study looked at a nationally representative sample of 18,170 kids and tracked the changes in their body mass index, or BMI, from the start of kindergarten in 2010 through the end of second grade. Researchers found that over that period, the prevalence of obesity increased from 8.9 percent to 11.5 percent, and the prevalence of overweight increased from 23.3 percent to 28.7 percent.

All of that increase occurred during the two summer vacation periods, not during the three school years. Previous national and local studies point to the same trend.

"It really doesn't appear that schools were ever the problem," says Paul von Hippel, an associate professor of public affairs at the LBJ School of Public Affairs at the University of Texas at Austin, and an author of the study. Yet the conversation about combating childhood obesity often centers on schools, from cafeteria lunches to physical education to vending machine snacks.

There are a lot of possible reasons, though no definitive data, for why summers are when kids gain too much weight, says Jennette Moreno, a clinical psychologist at the Children's Nutrition Research Center at the Baylor College of Medicine who wasn't involved with the study but has researched the issue. For example, it's not clear whether kids eat more in the summer, get less physical activity, or some combination of both.

It does seem that kids sleep less during the summer or have more irregular sleep-wake patterns, and disrupted sleep is associated with higher BMI. "My hypothesis is that without the structure of school, kids are going to bed at irregular times and parents are more relaxed about enforcing bedtimes. As a result, children's sleep and circadian rhythms are disrupted," says Moreno.

Kids often spend more time on video games and other screens in the summer, which a recent technical report from the American Academy of Pediatrics says is linked to a higher risk of obesity starting in early childhood.

Meantime, parents should try to "keep things as consistent as possible in terms of sleep and meal patterns," says Moreno. Provide healthy food choices for your kids, give them plenty of opportunity for physical activity, and set limits on screen time, she advises.

The study's authors say it's plausible that the same risk factors are affecting kids after school and on weekends, though this research wasn't designed to answer that question.