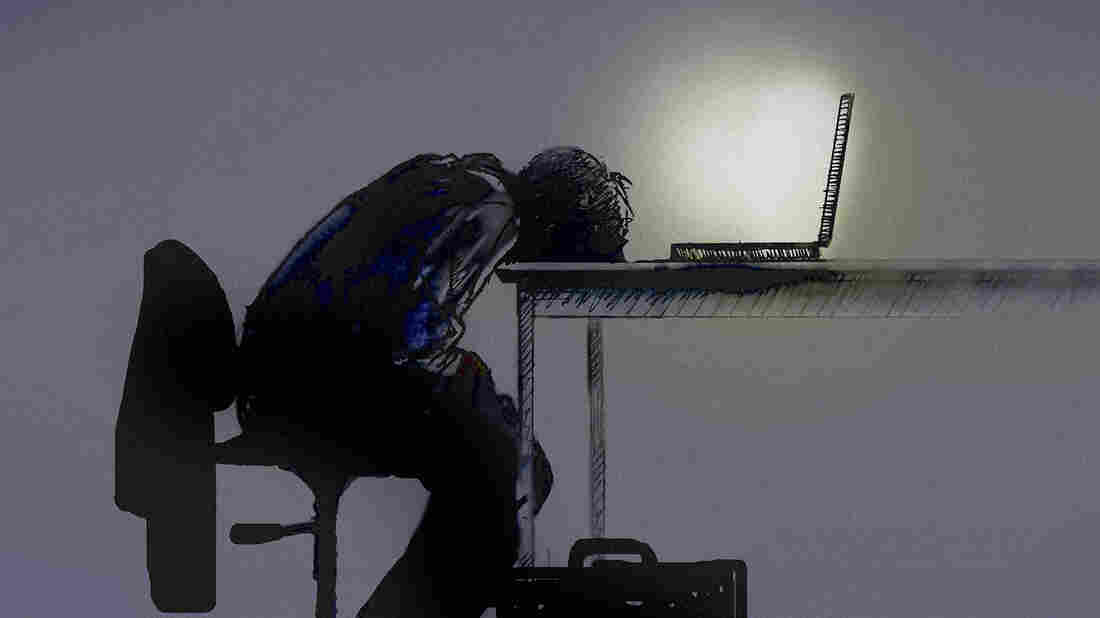 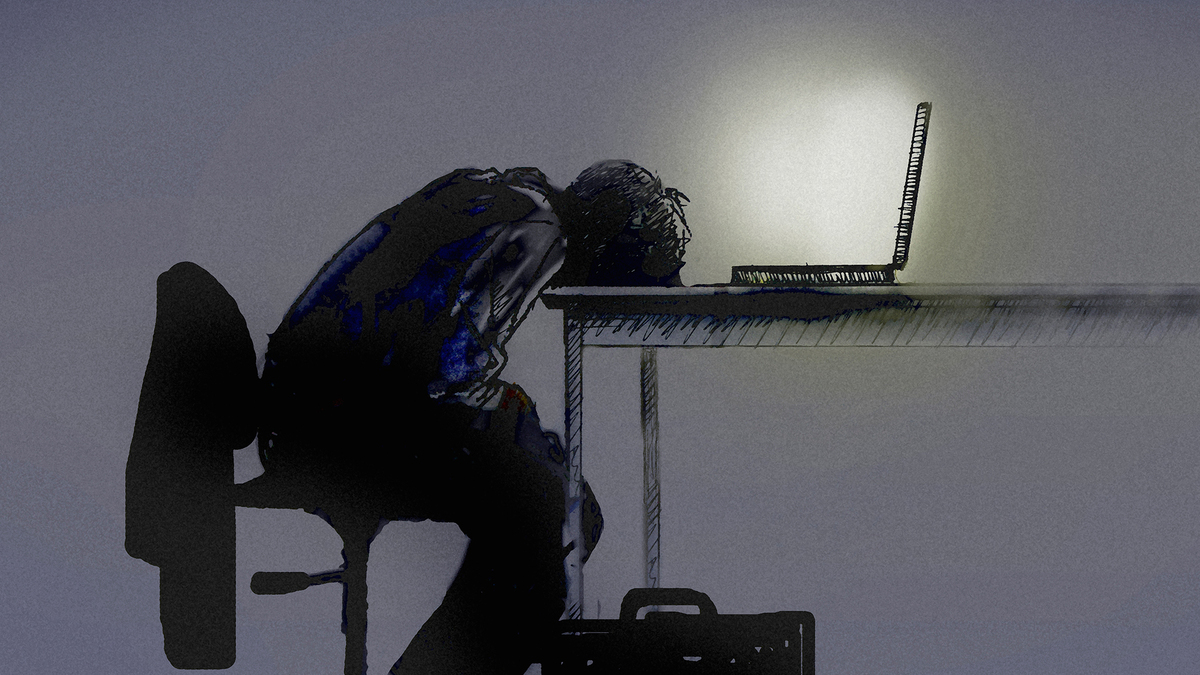 It's hard for Zachary Lane to wake up in time for school every day.

"I have four alarms set and it still takes me a long time to wake me up," says Lane, a 17-year-old high school junior in Zionsville, Ind.

And when Lane does make it to class on time, he has a hard time focusing.

"I feel kind of like lagging behind myself," he says. "I don't feel totally there."

To try to better understand kids like Lane, researchers surveyed 2,017 students in 19 schools in Fairfax County, Va., about a variety of factors related to sleep. They were in seventh to 12th grades.

The researchers wanted to know more about the associations between the amount of sleep students get, how sleepy they are in the daytime and a brain function known as self-regulation — the ability to control emotions, cognitive functions and behavior.

Night owls tend to have the hardest time with self-regulation, the researchers found. These students have more memory problems, are more impulsive, and get irritated and frustrated more easily.

The study, led by Dr. Judith Owens and colleagues, appears Thursday in the journal Pediatrics. Owens is director of sleep medicine at Boston's Children's Hospital.

Answers to one set of questions in the online survey allowed researchers to determine a student's so-called chronotype, a measure of when a person's biological clock makes them naturally inclined to sleep. It uses a scale that ranks someone's "morningness" or "eveningness."

The researchers discovered that students who regularly go to bed late tend to be both sleepier during the day and have more trouble with self-regulation, regardless of how much sleep they actually report getting.

"The take-home message here is that it's not just how much you sleep, it's when you sleep," she says. Because teens tend to be night owls, Owens thinks schools should start classes later.

Early school start times force students to start classes when "their brain is asleep, essentially, or it wants to be asleep," says Dr. Sujay Kansagra, who studies sleep at Duke University.

"Starting schools late helps cater to where adolescents would function at their best," says Kansagra, who wrote a commentary accompanying the study.

More schools are starting later, or are considering following the recommendations by the American Academy of Pediatrics. But most schools still require kids to show up for class when their brains would rather be snoozing, according to previous studies.