Accessibility links
Men Say They're Not Willing To Put Up With Birth Control Side Effects : Shots - Health News Science has failed yet again to come up with hormonal birth control for men. The most recent study was stopped because the men reported problems with side effects like mood swings and acne. 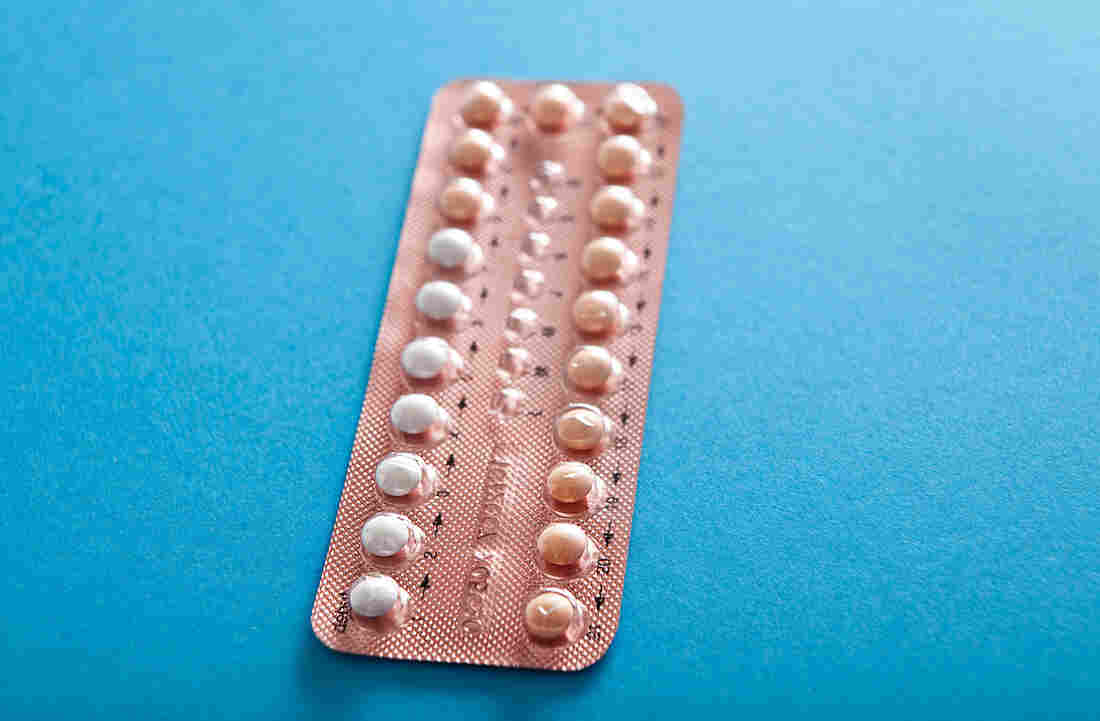 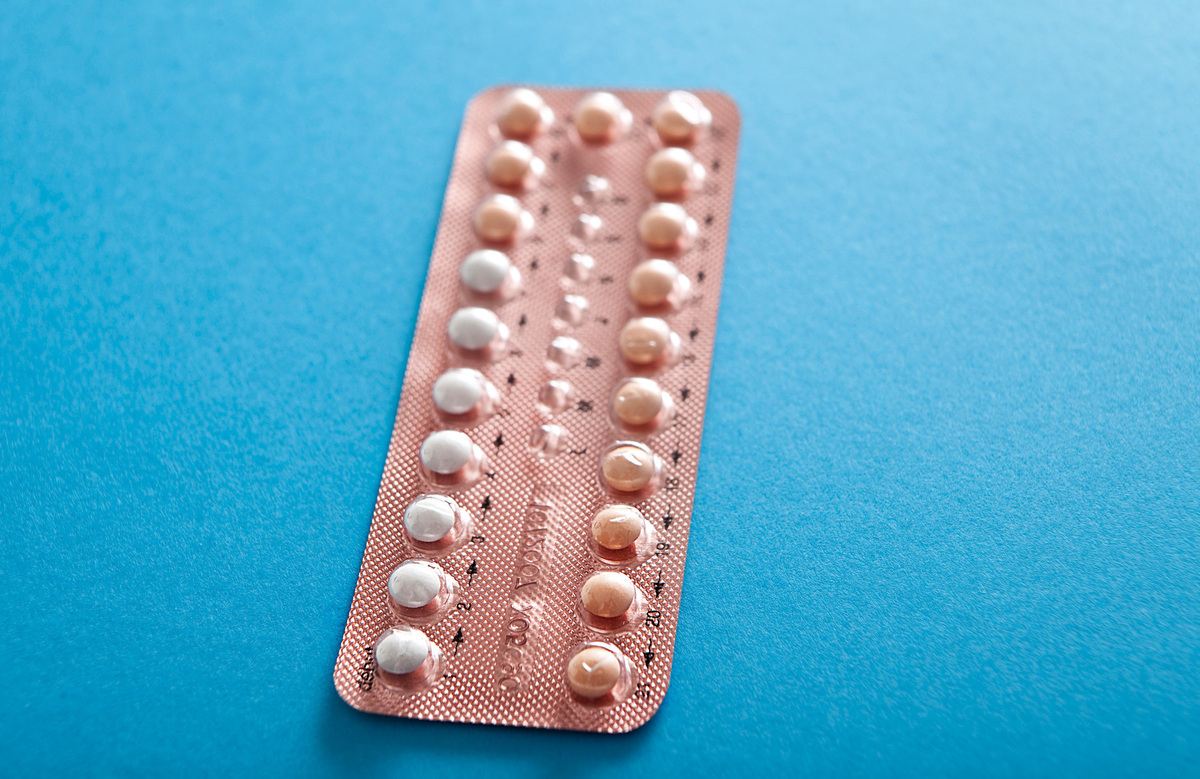 A birth control pill for men remains an elusive dream.

Whether it's an IUD, a shot, an implant, or a daily pill, birth control is a regular part of many adult women's lives. It has left a lot of women asking: Why not men?

For years, people have tried to create birth control for men. The World Health Organization commissioned what sounded like a promising trial, a two-hormone injection designed to lower sperm count. Initial results looked like it would be 96 percent effective in preventing pregnancy in the participants' partners. But the Stage II trial was stopped after an independent review panel found that the drug had too many side effects. The results were published last week in The Journal of Clinical Endocrinology and Metabolism.

All Things Considered's Audie Cornish sat down with NPR science correspondent Rob Stein to discuss the trial and the reason it was canceled. Here are excerpts of their conversation, edited for length and clarity.

How did this latest study work?

It was a pretty big study; they gave shots to 320 men every eight weeks, in different countries around the world. The shot contained two hormones, and it worked pretty well. It knocked down their sperm counts significantly, and there were only a handful of pregnancies among partners of men in the trial.

But two committees were paying close attention to the study, and they realized that a lot of guys were dropping out because they were experiencing side effects. The most common side effect was acne, and sometimes that acne was pretty severe. Some men also developed mood swings and in some cases those mood swings got pretty bad. One man developed severe depression, and another tried to commit suicide. Because of that, they cut the study short.

A New Course At Arkansas Colleges: How To Not Get Pregnant

But when they spoke with guys in the study who didn't drop out, most said that if this product was available, they would use it.

There's been a lot of eye rolling on the Internet about these side effects, because women have been experiencing things like mood swings and weight gain for decades with hormonal birth control.

No birth control is perfect. Almost everything has some sort of side effect. And the side effects they saw in this study were not that different from those you see with other kinds of birth control — except for the severe emotional problems. That was definitely more than we see with the birth control pill.

But there's a little bit of a different risk-benefit analysis when it comes to men using a contraceptive. When women use a contraceptive, they're balancing the risks of the drug against the risks of getting pregnant. And pregnancy itself carries risks. But these are healthy men — they're not going to suffer any risks if they get somebody else pregnant.

Why is it harder to develop birth control for men than women?

Drop In Teen Pregnancies Is Due To More Contraceptives, Not Less Sex

That's the a big question. There are a couple of reasons. One is that it's harder from a biological point of view. If you think about it, it's a numbers game: Women produce one egg a month, while men are producing millions of sperm constantly. With women, you can take advantage of their normal monthly cycle with the birth control pill. There's nothing equivalent to that in men.

What does this mean for male birth control in general? Is this particular study a big setback, or is it no big deal?

It's a setback and it's definitely a disappointment. People had a lot of optimism about this study. But I've talked to a bunch of scientists about this, and they say they're not giving up yet. They're going to tinker with the doses of the hormones to see if they can come up with safer levels. They're also going to try different kinds of hormones and maybe administer them differently, like in a gel or an implant. They could also target how a sperm works by making it not swim as well, making it worse at fertilizing the egg.

There's a lot of research still going on, but most of it is at a fairly early level. Scientists are saying, "We're gonna keep trying," but they're still a decade away from coming up with something for men.