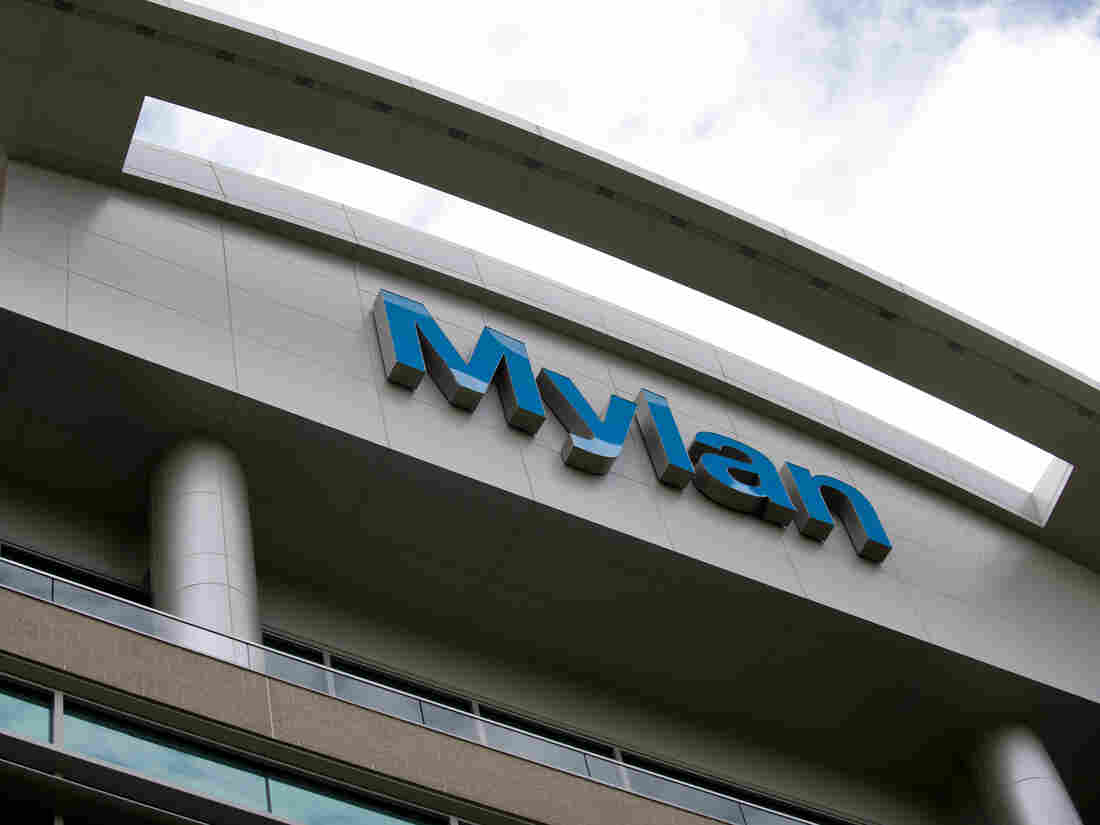 Generic drugmaker Mylan is one of the companies reported to be the subject of a Justice Department investigation into pricing of generic drugs. Jeff Swensen/Getty Images hide caption 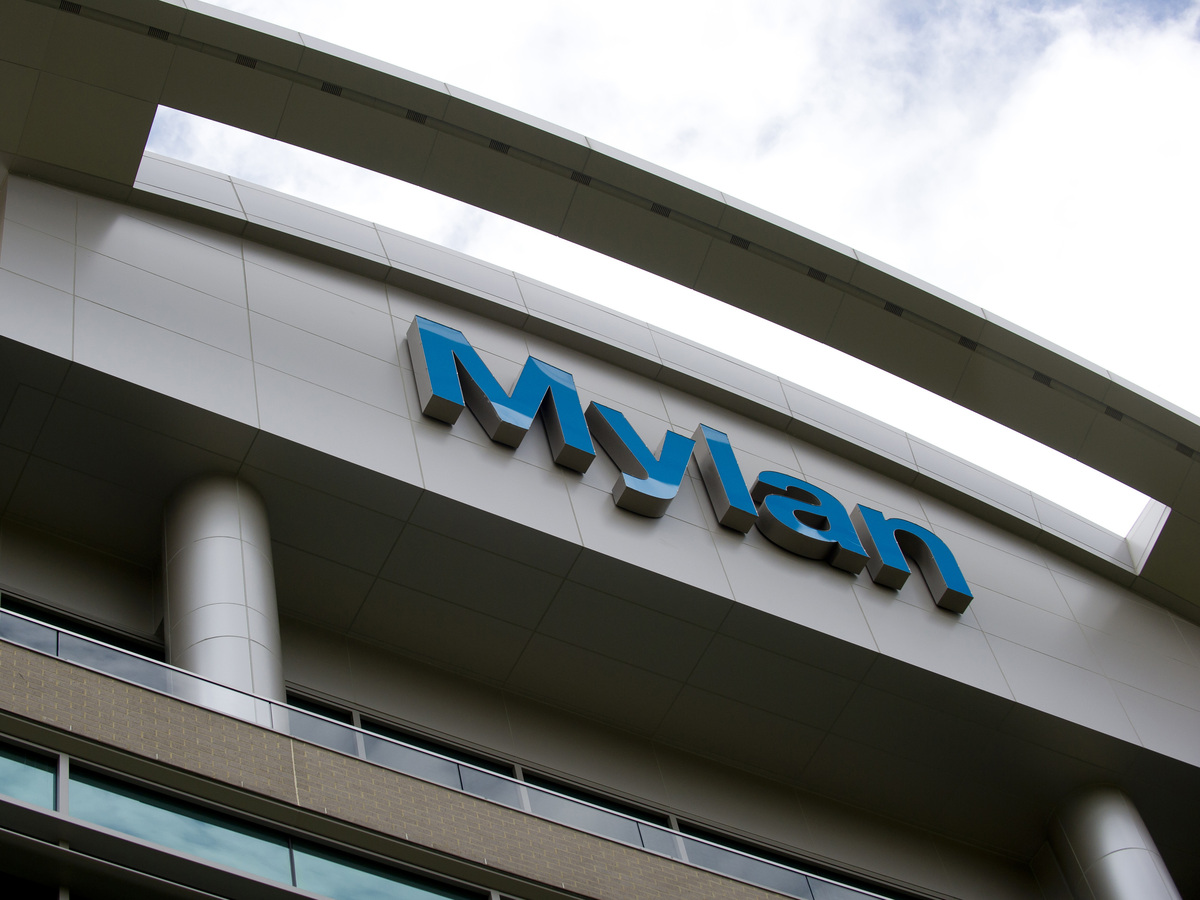 Generic drugmaker Mylan is one of the companies reported to be the subject of a Justice Department investigation into pricing of generic drugs.

The Justice Department is investigating the pricing practices of several generic drug manufacturers because the list prices of many older medications have risen in lockstep in recent years.

That investigation could lead to an antitrust lawsuit alleging price-fixing by the end of this year, according to a report by Bloomberg News. Bloomberg cited anonymous sources familiar with the probe.

The Justice Department declined to comment on the reported investigation for this story.

Many of the companies, including Teva, Mylan, Lannett Co., and Impax Laboratories, have disclosed in public securities filings that they are under investigation by the Justice Department and Connecticut Attorney General George Jepsen. Jepsen spokeswoman Jaclyn Falkowski declined to comment for this story.

"Mylan N.V. received a subpoena from the Antitrust Division of the U.S. Department of Justice ("DOJ") seeking information relating to the marketing, pricing and sale of our generic Doxycycline products and any communications with competitors about such products. The company is fully cooperating with DOJ's inquiry."

An antibiotic, doxycycline is used to treat bacterial infections, including acne, and sometimes used to prevent malaria. The drug's price rose more than 8,000 percent from Oct. 2013 to April 2014, according to a report that was part of a congressional inquiry.

"Mylan is and has always been committed to cooperating with the Antitrust Division's investigation," said spokeswoman Nina Devlin in an emailed statement. "To date, we know of no evidence that Mylan participated in price fixing."

The other companies' disclosures were similar, often with different medications such as digoxin, a heart failure treatment, named. The price of digoxin rose more than 800 percent to $1.10 a tablet between 2012 and 2014, according to the Congressional report. It has since declined, according to GoodRx.

Teva spokeswoman Denise Bradley said in a statement, "Teva is not aware of any facts that would give rise to an exposure to the Company with respect to these subpoenas."

Lannett's CEO said on a conference call that his company did nothing wrong.

The Bloomberg report comes on the same day that Sen. Bernie Sanders, (I-Vt.), and Rep. Elijah Cummings (D-Md.) sent a letter to the Justice Department asking it to investigate possible antitrust violations in the pricing of insulin. The lawmakers said the price of insulin products tripled from 2002 to 1013.

"Not only have these pharmaceutical companies raised insulin prices significantly – sometimes by double digits overnight," the lawmakers wrote in their letter. "In many instances the prices have increased in tandem."