Accessibility links
What Lies Ahead For Obamacare In Donald Trump's Administration : Shots - Health News The president-elect has said he will ask lawmakers to repeal the Affordable Care Act. Or he can use regulations and the budget to dismantle the federal health law he calls "a disaster." 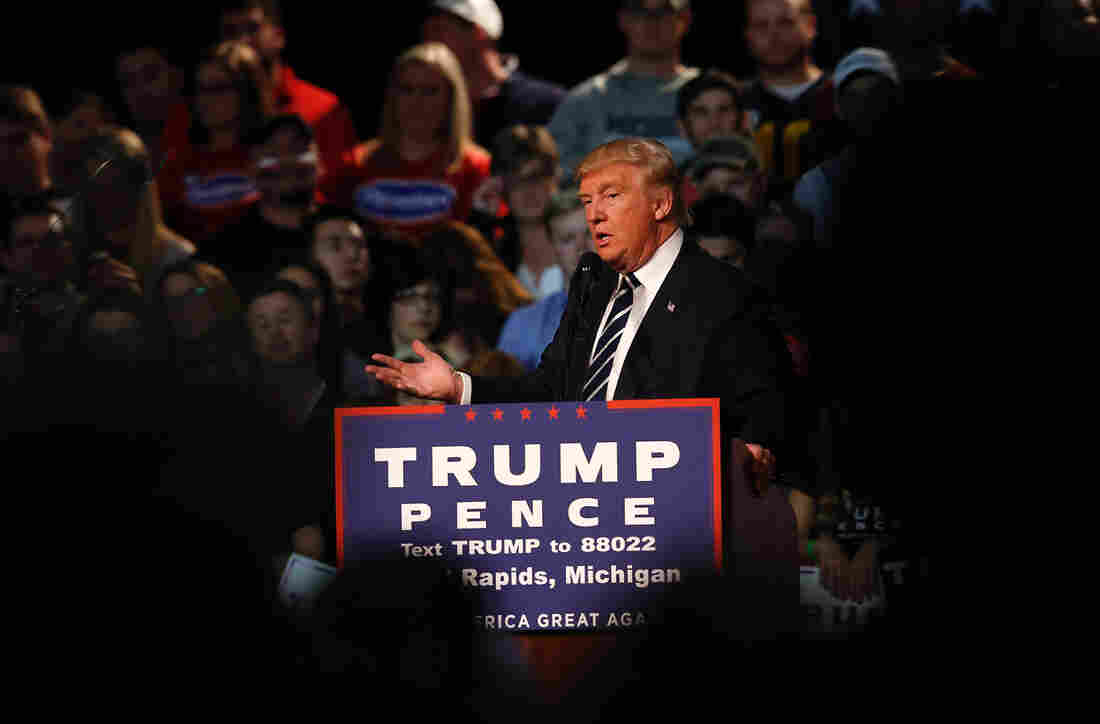 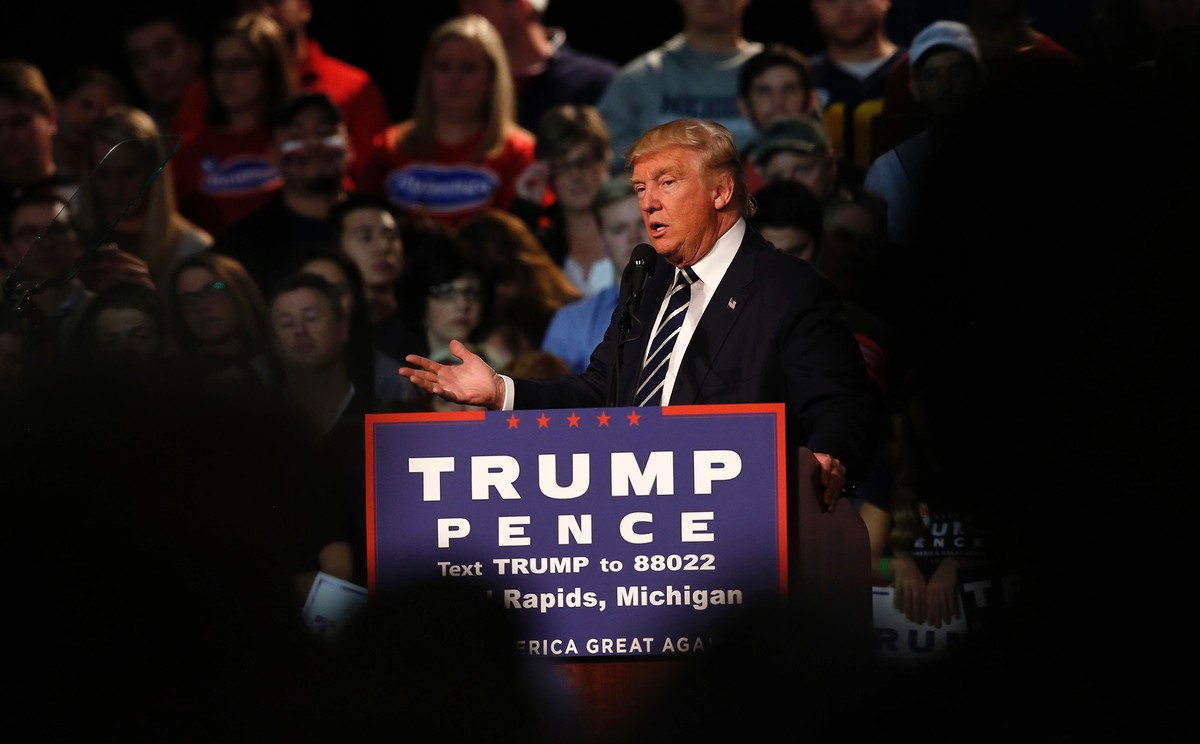 President-elect Donald Trump has promised over and over in recent months that he will repeal and replace the Affordable Care Act, also called Obamacare, when he reaches the White House.

"Obamacare is a disaster. You know it. We all know it," Trump said at a debate last month. "We have to repeal it and replace it with something absolutely much less expensive."

Now that Trump will move into the Oval Office in January, the question is whether he'll be able to completely repeal the six-year-old law that has had an impact on every aspect of the U.S. health care system.

How A President Trump Could Derail Obamacare By Dropping Legal Appeal

Trump Wins. Here Are His Priorities

"It's a challenge for a Trump presidency," says Jack Hoadley, a research professor at Georgetown University's Health Policy Institute. "To get a true repeal and replace through, he needs 60 votes in the Senate." That's the minimum number of votes needed to overcome a filibuster in the Senate.

"Repeal of the law is absolutely going to come up, and the only potential defense against that would be a Democratic filibuster — if Republicans even allow a filibuster," says Austin Frakt, a health economist who runs the blog The Incidental Economist.

But even if Trump can't repeal the Affordable Care Act in its entirety, there's a lot he can do through rule-making and smaller legislative changes to weaken the law and mold it more to his liking.

"They are probably, practically speaking, talking about leaving the ACA, as is, in place," Hoadley says. "Then he can change the ACA to have it showcase the kinds of plans he wants to see in place."

During his campaign, Trump proposed a series of measures that he said will allow people to buy affordable health insurance policies outside of the Obamacare exchanges.

Those measures include promoting tax-free health savings accounts that might help individuals save money to pay for health care costs and allowing people to deduct the cost of their premiums on their personal income tax returns. Trump has said he also wants to allow insurers to sell policies across state lines to boost competition.

Trump could alter the Obamacare exchanges to promote high-deductible health plans and health savings accounts to get a result similar to what he's looking for.

"He could change the details of how the marketplaces work," Hoadley says. "It's all worked out through regulation. You could just suspend the regulations."

Alternatively, Trump could embrace the health care plan promoted by House Speaker Paul Ryan, which starts with repealing the Affordable Care Act. It includes many of the same principles as Trump's plan, but has more details.

One of the biggest challenges Trump faces is that about about 20 million people today have health coverage because of the Affordable Care Act, according to the Department of Health and Human Services. The uninsured rate hit an all-time low of 8.9 percent this year, according to the Centers for Disease Control and Prevention.

Even if Trump fails to repeal the law, Frakt says, he could easily destroy it from within by refusing to fund it through the budget process.

"The only thing stopping that is, it's a big deal to throw millions of people off insurance without offering something in return," Frakt says.

If Trump is right that his health savings accounts are a good enough replacement, then he'll be able to get rid of Obamacare through a vote or through neglect.