Accessibility links
Spanking And Other Physical Discipline Declines As TimeOuts Rise : Shots - Health News One-quarter of mothers with the lowest incomes told researchers they'd administered physical discipline to a kindergarten-age child in the past week. Overall, though, physical discipline has declined. 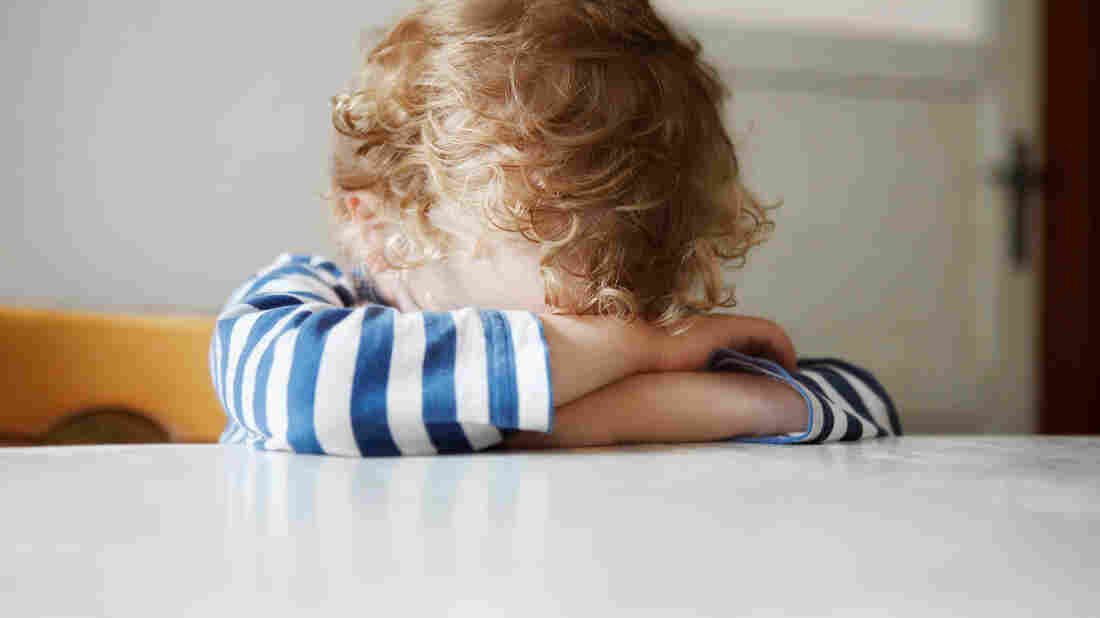 He's more likely to get a timeout than a spanking. narvikk/Getty Images hide caption 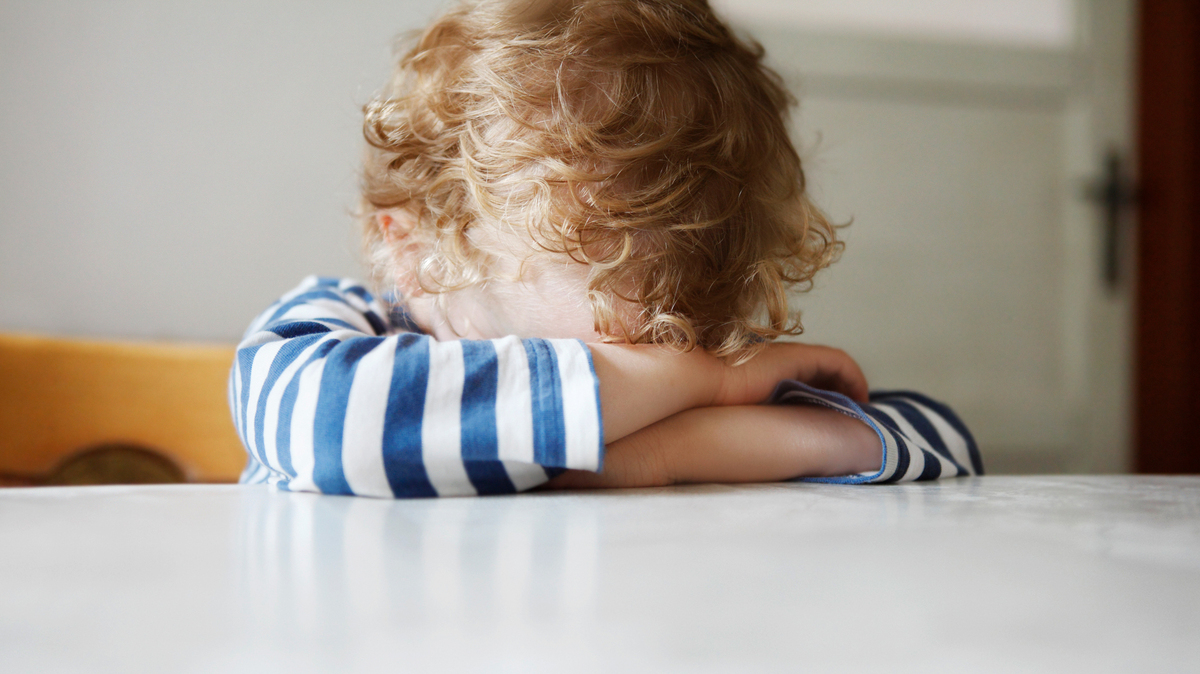 He's more likely to get a timeout than a spanking.

The share of U.S. mothers who spank their young children or endorse physical discipline has declined significantly over the past two and a half decades, according to an analysis of four national surveys.

The findings, out Monday in the journal Pediatrics, came from an analysis of data from 1988 to 2011. Researcher found that 21 percent of median-income mothers of kindergarten-aged children endorsed physical discipline at the end of that period — down from 46 percent at the start.

In a surprise, the drop in spanking occurred regardless of family income. "We're the first to report that across all income levels there's been this big reduction," Ryan says.

"In could be that parents are realizing that physical discipline may be less effective than some of the alternatives," Ryan says.

In fact, the proportion of mothers endorsing nonphysical forms of discipline, such as timeouts, increased during the same period, the researchers found.

"These are really big increases," Ryan says. "The majority of parents now are reporting that they are using alternatives to physical discipline like timeouts where it was the minority in 1988."

The finding are being welcomed by researchers.

"I think it's good news for the families of America," says Heidi Feldman, a developmental pediatrician at Stanford University. She wrote a commentary accompanying the study.

In contrast, physical discipline like spanking encourages children to be violent, she says. But Feldman noted spanking still remains too common, especially among the lower-income parents.

Ryan acknowledged that one possible shortcoming of her study is that it relies on parents admitting that they spank their children. But she noted that reports of child abuse also fell during this period, making her more confident in the findings.

"Spanking is not the same as physical abuse, but the reduction in official physical abuse reports suggests the changes in physical discipline endorsement reported here reflect changes in actual behavior," she wrote in an email.