Accessibility links
Surgeon General: Addiction Is A Bigger Health Problem Than Cancer : Shots - Health News More people struggle with alcohol or drugs than have cancer, and 1 in 5 Americans binge drink. It all costs the nation $420 billion a year. Surgeon General Vivek Murthy says we know how to help. 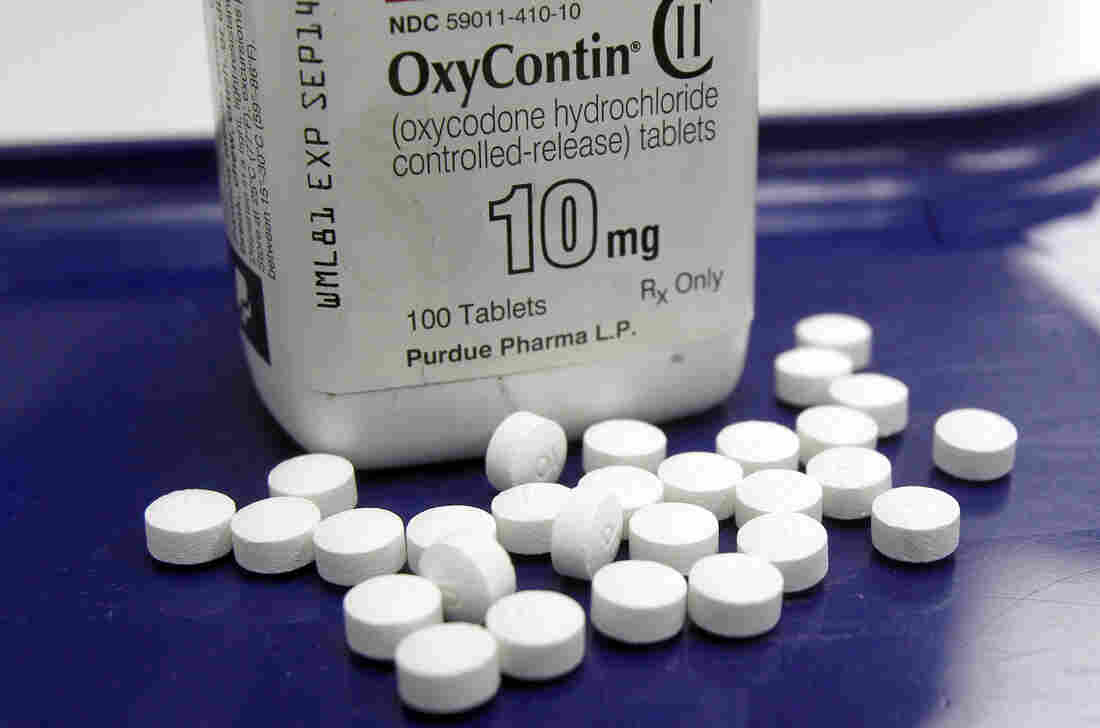 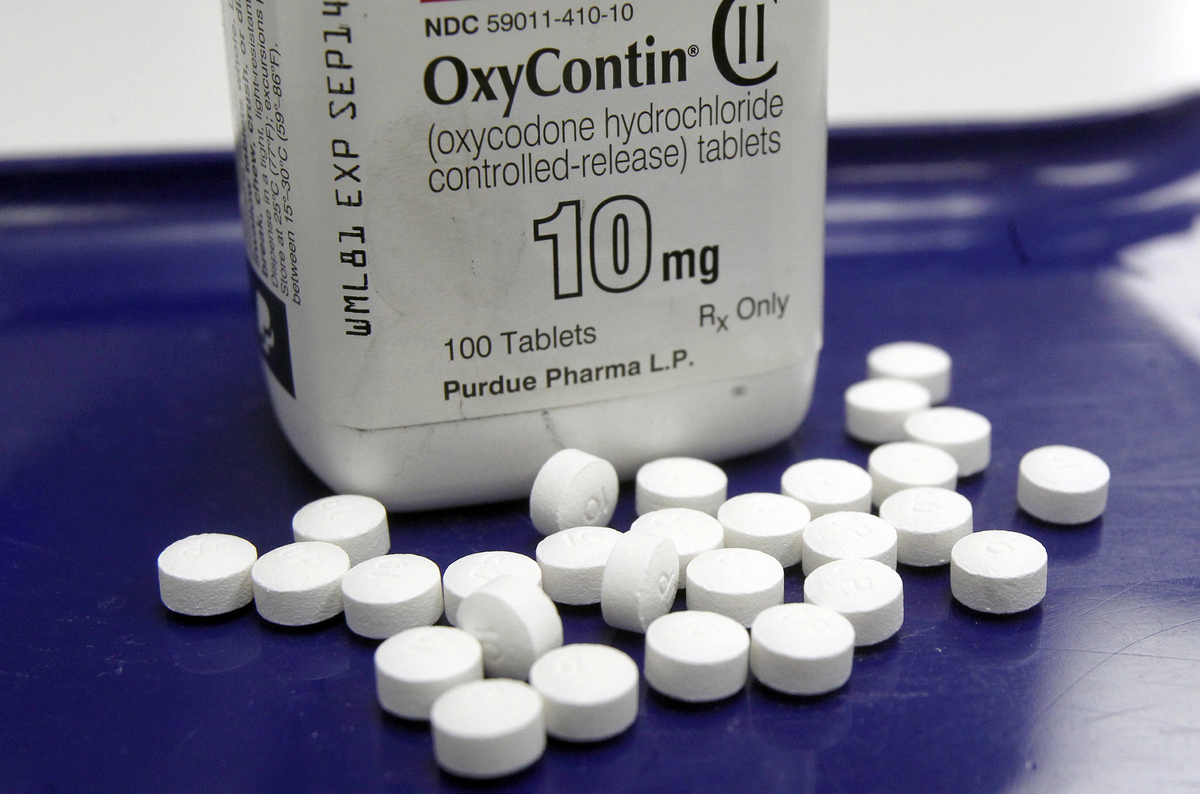 Addiction to opioids and heroin is a major public health problem, but so is alcohol abuse.

In 1964, the U.S. surgeon general released a report on the health impacts of smoking, and it shaped the public and government's attitudes toward tobacco for years to come. On Thursday, another surgeon general's report was issued, this time tackling a much broader issue: addiction and the misuse and abuse of chemical substances. The focus isn't just one drug, but all of them.

Though little in the report is new, it puts impressive numbers to the problem, and some surprising context: More people use prescription opioids than use tobacco. There are more people with substance abuse disorders than people with cancer. One in five Americans binge drink. And substance abuse disorders cost the U.S. more than $420 billion a year.

Dr. Vivek Murthy, who is closing in on his second year as surgeon general, told NPR's Steve Inskeep Thursday on Morning Edition that he hopes putting all the data together will help Americans understand that these problems share a common solution. And it starts with kids. Their conversation has been edited for length and clarity.

On the prevalence of substance abuse in the United States 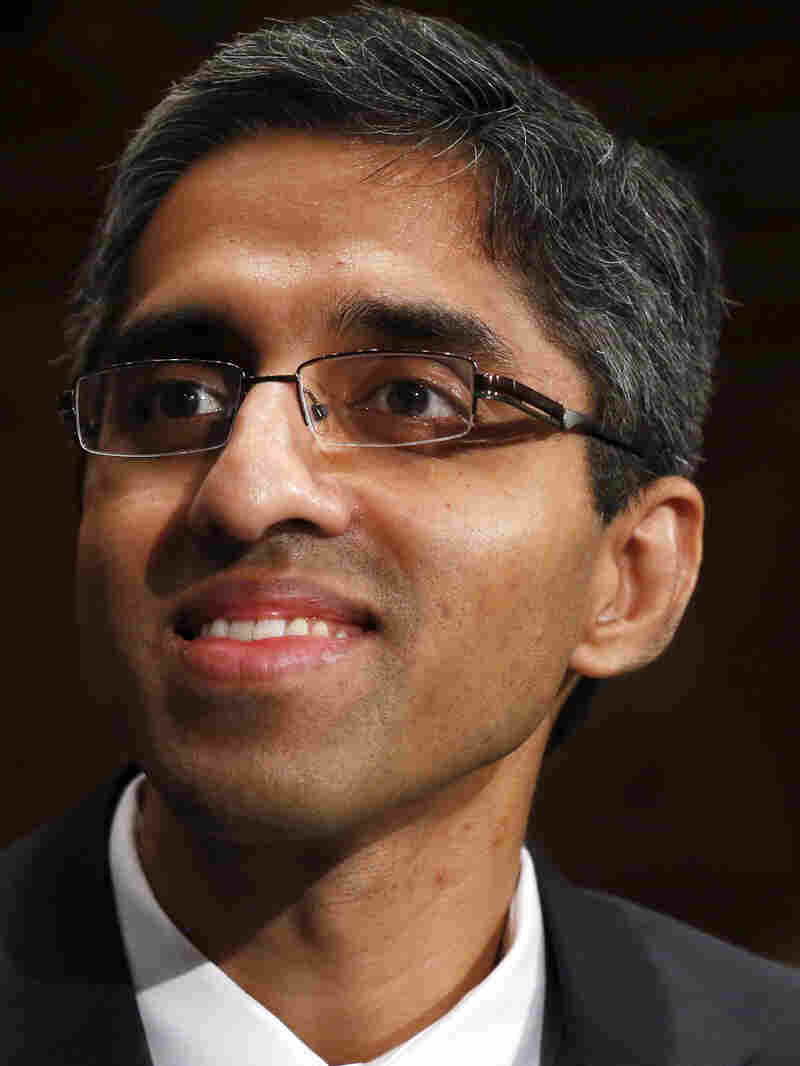 U.S. Surgeon General Vivek Murthy says there is evidence for what works to prevent substance abuse, but it's often not applied. Charles Dharapak/AP hide caption

We now know from solid data that substance abuse disorders don't discriminate. They affect the rich and the poor, all socioeconomic groups and ethnic groups. They affect people in urban areas and rural ones. Far more people than we realize are affected. It's important for us to bring people out from the shadows, and get them the help that they need.

On the economic impact of substance use disorders

The impact this is having on the health and well being of our country, as well as our economy, is quite staggering. These substance use disorders cost over $420 billion a year in the form of health care costs, lost economic productivity, and cost to the criminal justice system. We measure numbers like this for other illnesses, too, and the cost for substance abuse disorders far exceeds the cost of diabetes.

On shifting views of substance disorders

For far too long people have thought about substance abuse disorders as a disease of choice, a character flaw or a moral failing. We underestimated how exposure to addictive substances can lead to full blown addiction.

Opioids are a good example.

Now we understand that these disorders actually change the circuitry in your brain. They affect your ability to make decisions, and change your reward system and your stress response. That tells us that addiction is a chronic disease of the brain, and we need to treat it with the same urgency and compassion that we do with any other illness.

The opioid crisis has certainly received a lot of attention, and it is certainly tearing apart families and costing us in terms of lives lost and health care dollars. But in terms of actual cost, we lose the most lives and suffer the most costs from alcohol related disorders and alcohol related addiction. In 2015, about 66 million people reported that they'd engaged in at least one episode of binge drinking in the previous month. That's a pretty astounding number. And in 2015, roughly 28 million people reported that they had driven under the influence of drugs and alcohol.

On what we can do to curb the addiction epidemic

There are prevention strategies and treatment strategies that can address multiple substance use disorders. Some of these programs are school-based, college-campus-based, and community-based, some online and some in person. Many — particularly the school-based programs — teach children how to manage stress in a healthy way, because stress is one of the reasons people turn to substances like alcohol, illicit drugs and prescription painkillers. The programs also teach them about substances of misuse, and teach them how to refuse tobacco and alcohol and other illicit substances when they're offered.

The problem that we have right now is that we're not implementing many of these evidence-based interventions.

While we're calling people's attention to some pretty stark statistics, I also want to recognize that there are reasons to be hopeful. All across our country we have examples of communities that are starting to step up and implement prevention programs and treatment programs. And peoples' lives are changing as a result of that. We've been dealing with substance disorders for centuries. What's different now is that we have solutions that work.

On continuing this work under the Trump administration

People on both sides of the aisle state clearly and in unequivocal terms that substance use disorders are a problem that we have to address now, because they are tearing apart our communities. So I am hopeful that we are all on the same page when it comes to addressing this crisis — and addressing it urgently. I'm looking forward to working with the next administration to do so.