Accessibility links
Dementia And Alzheimer's Are Affecting Fewer People : Shots - Health News The prevalence of Alzheimer's and other dementias declined by almost 3 percent from 2000 to 2012, a study finds. That could be a result of people getting more education, and better health overall. 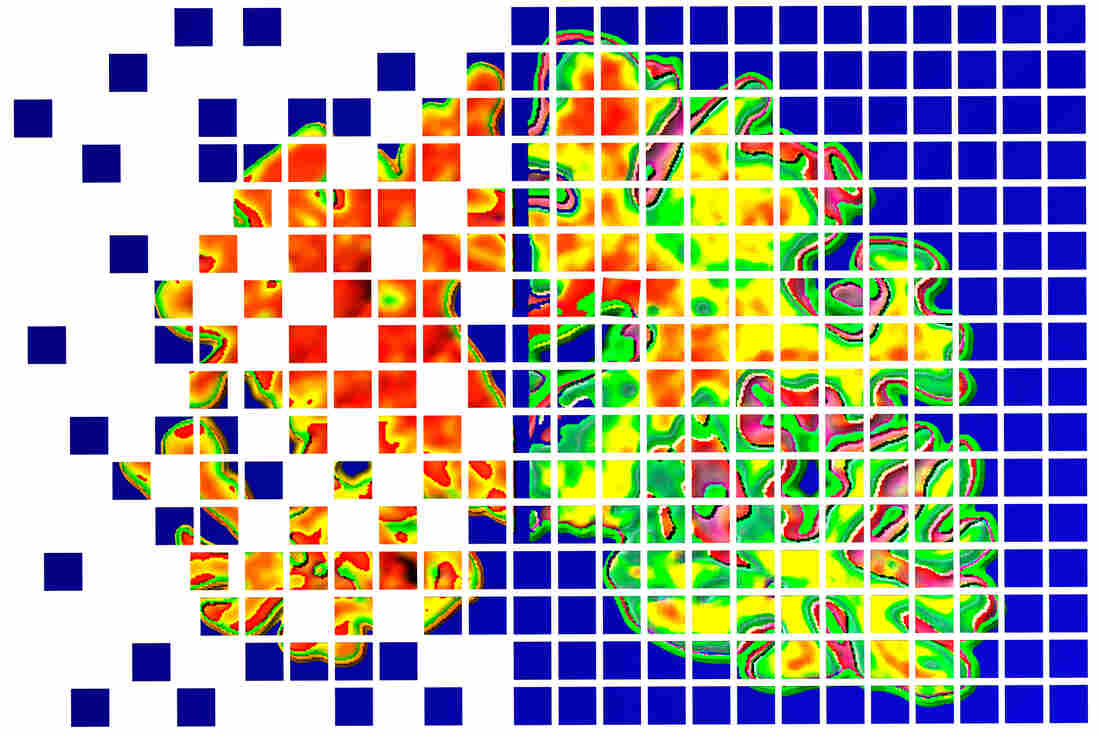 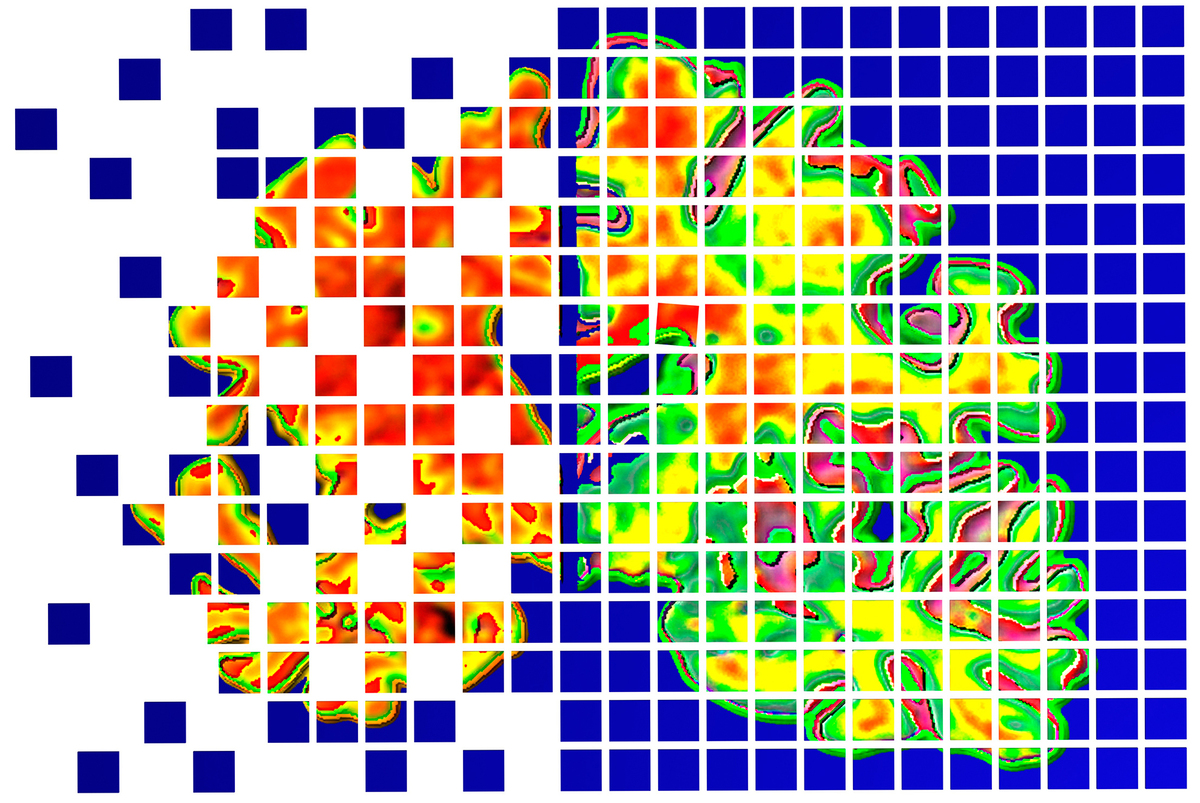 Education may help brains cope with cognitive decline, and treatments for high blood pressure and other health problems may decrease dementia risk.

Some encouraging news in the battle against Alzheimer's disease and other forms of dementia: The rate at which older Americans are getting these conditions is declining. That's according to a study published Monday in JAMA Internal Medicine. Researchers say one reason for the improved outlook is an increase in education.

The study used data gathered in two snapshots, one in 2000 and another in 2012, that each looked at more than 10,000 Americans who were at least 65 years old. In the first snapshot, 11.6 percent of them had some form of dementia. In the second snapshot, it was 8.8 percent.

Put in more human terms, "that's well over a million people who don't have dementia, who would have had it if the rates had stayed the same as 2000 rates," says John Haaga, who directs the Division of Behavioral and Social Research at the National Institute on Aging, which funded the study.

Researchers don't know why education should be a protector against dementia, says Dr. Kenneth Langa, a professor of medicine at the University of Michigan and the lead author of the study. But they have some theories.

"One is that education might actually change the brain itself," Langa says. "We think that it actually creates more, and more complicated, connections between the nerve cells so that you're able to keep thinking normally later into life."

Education can not only change the brain, it can change your whole life, says Haaga.

"It affects what kind of work you do, of course. It also affects who your friends are, who you're married to, whether you're married. All aspects of life are affected by educational attainment," he says.

But the study doesn't say that education alone is the "X factor" in preventing dementia. There are medical factors, too.

"So it could well be that we're getting better at managing the bad effects of these risk factors," he says. "But they are still risk factors."

This study fits a recent trend. In the past decade or so, other researchers have found similar declines in dementia risk in wealthier nations. But the populations they examined haven't been very diverse. This study is different. It draws on the ongoing Health and Retirement Study that follows about 20,000 older Americans of all backgrounds nationwide.

Langa says the ethnic, geographic and economic diversity of the subjects makes the trend shown in all these studies more convincing. "The fact that our study also shows a decline [in the prevalence of dementia], provides additional evidence that this phenomenon seems to be going on across the United States and not in one particular geographic region."

But while the risk of dementia is declining, the number of cases is still expected to rise. That's because the population of older adults in this country is increasing. The number of people 65 and older is expected to nearly double by 2050.