Women Could Pay More Than Men For Health Care Under Trump

Women Could Pay More Than Men For Health Care Under Trump 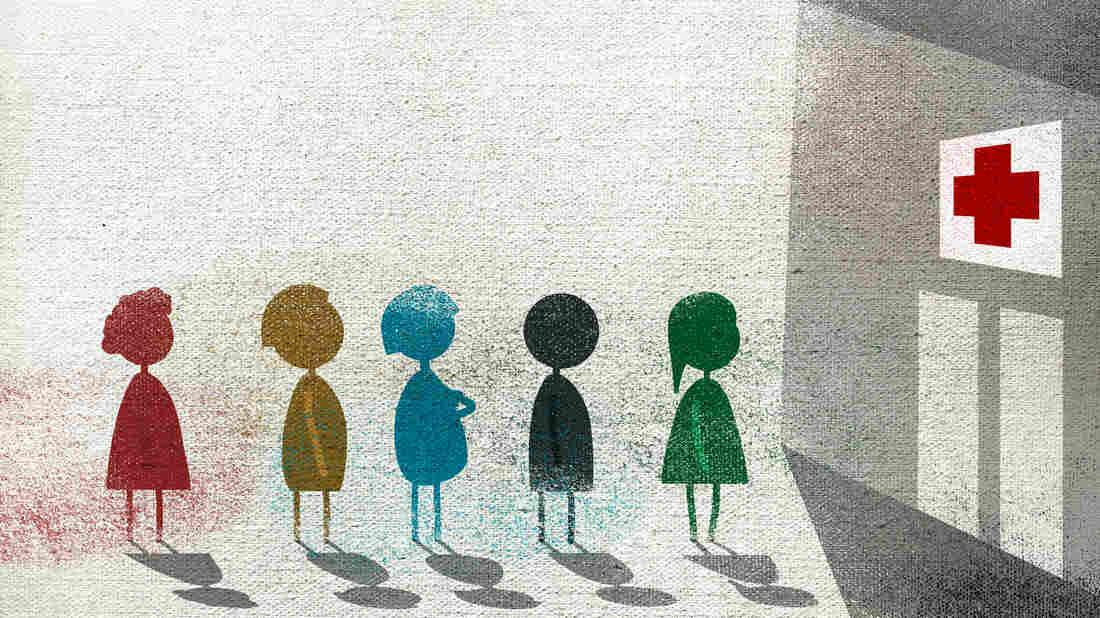 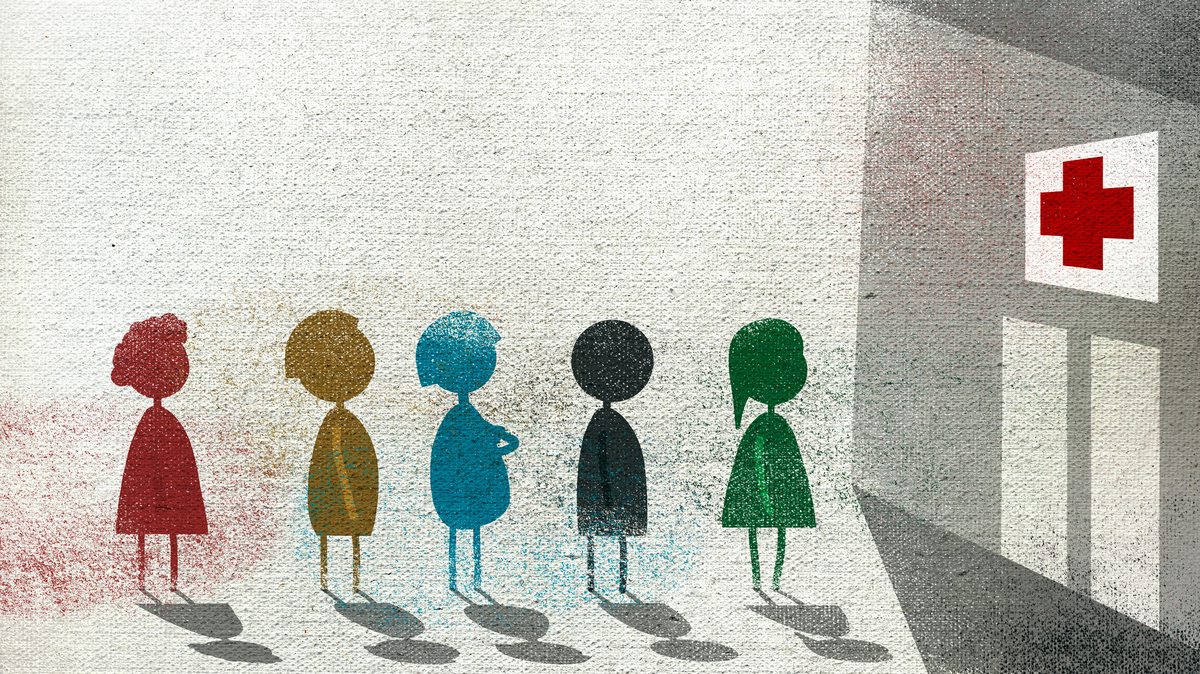 Some women have been worried that they will lose insurance coverage for contraception under the Trump administration, but coverage for other women's health benefits could also be at risk.

At or near the top of the list is guaranteed coverage of maternity services on the individual insurance market. Before the health law, it was unusual for plans purchased by individuals to cover prenatal care and childbirth. But the Affordable Care Act requires that maternity care be included as one of 10 essential health benefits.

In 2009, the year before the health law passed, just 13 percent of individual plans available to a 30-year-old woman living in a state capital offered maternity benefits, according to an analysis by the National Women's Law Center.

Some plans offered maternity services as an add-on through a special rider that paid a fixed amount, sometimes just a few thousand dollars, the study found. But even with a rider, a woman's financial exposure could be significant: The total payment for a vaginal birth was $18,329 in 2010, according to a study by Truven Health Analytics.

Before Obamacare, women were also generally charged higher rates for health insurance than men on the individual market. According to the law center's analysis, 60 percent of best-selling individual plans in 2009 charged a 40-year-old nonsmoking woman more than a 40-year-old man who smoked, even in plans that didn't include any type of maternity coverage.

That inequity disappeared under the health law, which prohibited insurers from charging women higher rates than men for the same services.

"Our concern is going back to a world where insurance companies are writing their own rules again, and returning women to those bad old days in health care and losing all the progress we've made," says Gretchen Borchelt, vice president for reproductive rights and health at the National Women's Law Center.

And preventive health services for women could be on the line if the health law is repealed or changed. Some may be easier to get rid of than others, say women's health policy analysts.

Under Obamacare, preventive services recommended by the U.S. Preventive Services Task Force have to be covered without copays or deductibles. The task force, an independent panel of medical experts, evaluates the scientific evidence for screenings, medications and services. That currently includes recommendations on screening for breast and cervical cancer and testing for the BRCA 1 and 2 genetic mutations that increase women's risk of breast cancer.

"Coverage of those services can't be changed without a change to the statute" that created the health law, says Dania Palanker, an assistant research professor at Georgetown University's Center on Health Insurance Reforms. If the law is repealed, then that could happen.

Women Rush To Get Long-Acting Birth Control After Trump Wins

Coverage for contraception and other services endorsed by the Health Resources and Services Administration could be easier to eliminate. In 2011, the Institute of Medicine proposed a list of eight preventive services that should be covered without cost sharing, and HRSA adopted them. That includes all contraceptives approved by the Food and Drug Administration, which most insurers must cover without charging women anything out of pocket.

Changes to that list were proposed earlier this year by a committee led by the American College of Obstetricians and Gynecologists. The additions include coverage without copays for mammograms starting at age 40 and for follow-up tests after mammograms such as biopsies. That update is under review by federal officials.

"We expect action will be taken before the end of this administration," says Palanker.

But the Trump administration may not have the same ideas about which preventive benefits for women insurers should be required to cover.

Rep. Tom Price, R-Ga., whom President-elect Donald Trump chose Tuesday for secretary of health and human services, in the past has introduced legislation to repeal and replace the ACA.

"What they can endorse they can also unendorse," says Adam Sonfield, a senior policy manager at the Guttmacher Institute, a research and advocacy organization for reproductive health based in Washington, D.C.

Finally, many of the details about what's required by the ACA have been spelled out in thousands of pages of regulations and guidance. The new administration could write different rules or just not enforce the ones that are on the books.

Take coverage for birth control. Some health plans initially interpreted the requirement to cover FDA-approved contraceptives to mean that if they covered birth control pills, for example, they didn't have to cover other hormonal methods of contraception such as the vaginal ring or patch. Federal officials under Obama have declared that insurers couldn't pick and choose; they had to cover all 18 FDA-approved methods of birth control.

"A lot of the pieces of the preventive services benefits that clarify and make the coverage real and strong have been through [federal officials'] guidance, and there is fear that could be changed," Palanker says.