Winners And Losers With The 21st Century Cures Bill

Winners And Losers With The 21st Century Cures Bill 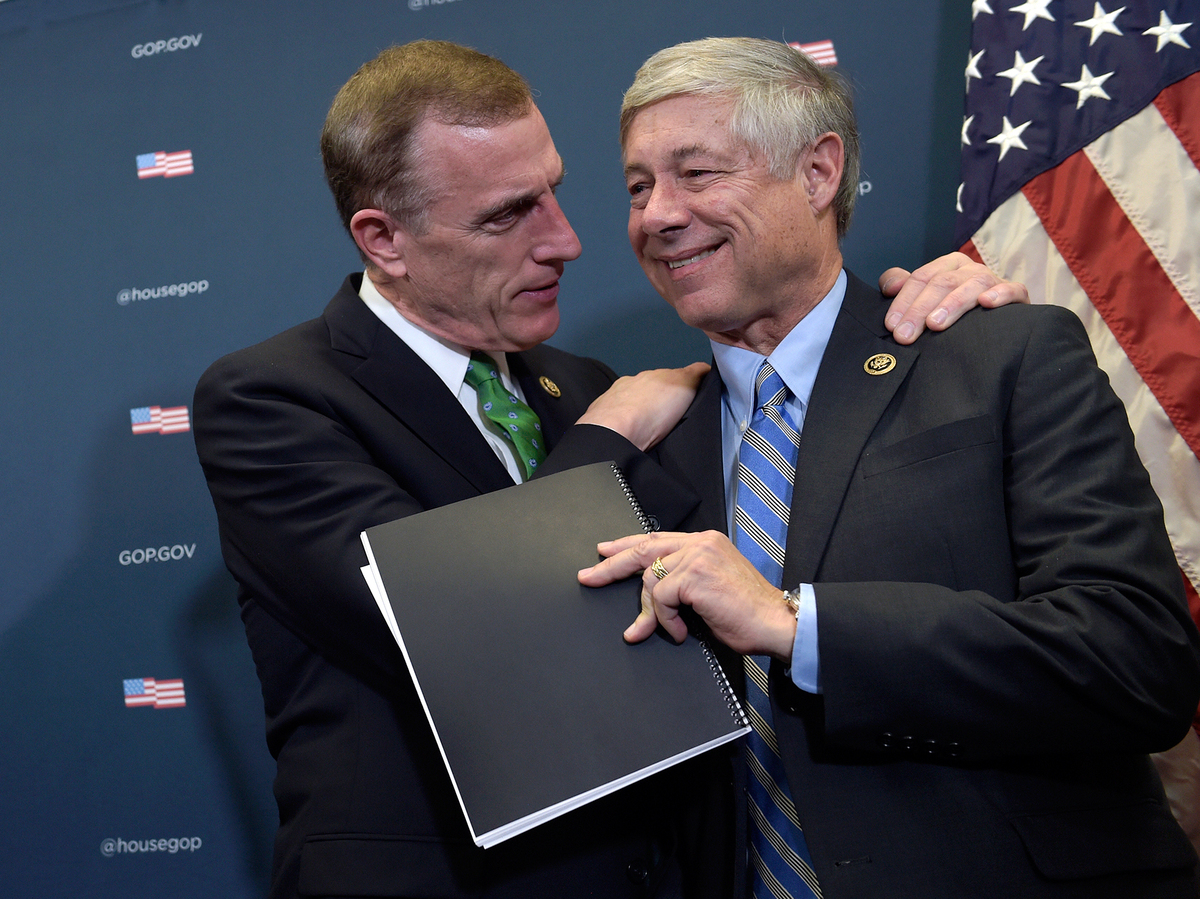 Updated 12/7/16: A sprawling health bill that passed the Senate Thursday by a 94 to 5 vote and is expected to gain President Obama's signature is a grab bag for industries, academic institutions and patient groups that spent oodles of time and money lobbying to advance their interests.

Senate Majority Leader Mitch McConnell calls it "the most important legislation that Congress will pass this year."

Who wins and who loses?

Here's the rundown of what's at stake in the 21st Century Cures Act:

The law would likely save drug and device companies billions of dollars when it comes to bringing products to market by giving the Food and Drug Administration more discretion in the kinds of studies required to evaluate new devices and medicines for approval.

The changes represent a massive lobbying effort by 58 pharmaceutical companies, 24 device companies and 26 biotech companies, according to a Kaiser Health News analysis of lobbying data compiled by the Center for Responsive Politics. The groups reported more than $192 million in lobbying expenses on the Cures Act and other legislative priorities, the analysis shows.

The law would provide $4.8 billion over 10 years in additional funding to National Institutes of Health, the federal government's main biomedical research organization. (The funds aren't guaranteed, however, and would be subject to annual appropriations.)

The money could help researchers at universities and medical centers get hundreds of millions more dollars in research grants, most of it toward research on cancer, neuroscience and genetic medicine.

The law would provide $1 billion in state grants over two years to address opioid abuse and addiction. While most of that money would go to treatment facilities, some would fund research.

The Cures Act would also boost funding for mental health research and treatment, with hundreds of millions of dollars authorized for dozens of existing and new programs.

Mental health, psychology and psychiatry groups spent $1.8 million on lobbying disclosures that included the Cures Act as an issue.

Groups focused on specific diseases and patient advocacy generally supported the legislation and lobbied vigorously for it. Many of these groups get a portion of their funding from drug and device companies. The bill includes more patient input in the drug development and approval process, and if it becomes law would boost the clout of such groups.

More than two dozen patient groups reported spending $6.4 million in disclosures that named the bill as one of their issues.

The law would push federal agencies and health providers nationwide to use electronic health records systems and to collect data to enhance research and treatment. Although the Cures Act wouldn't specifically fund the effort, IT and data management companies could gain millions of dollars in new business. 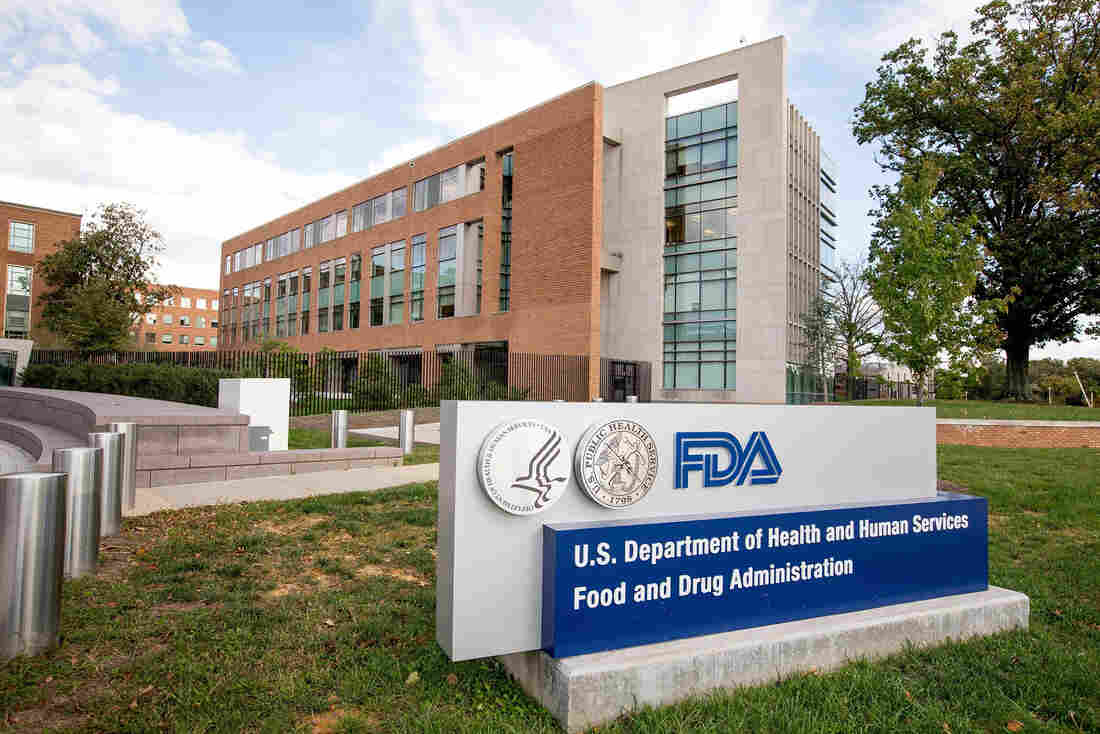 The Food and Drug Administration would get more money for hiring, but probably not enough to solve its personnel problems. Andrew Harnik/AP hide caption 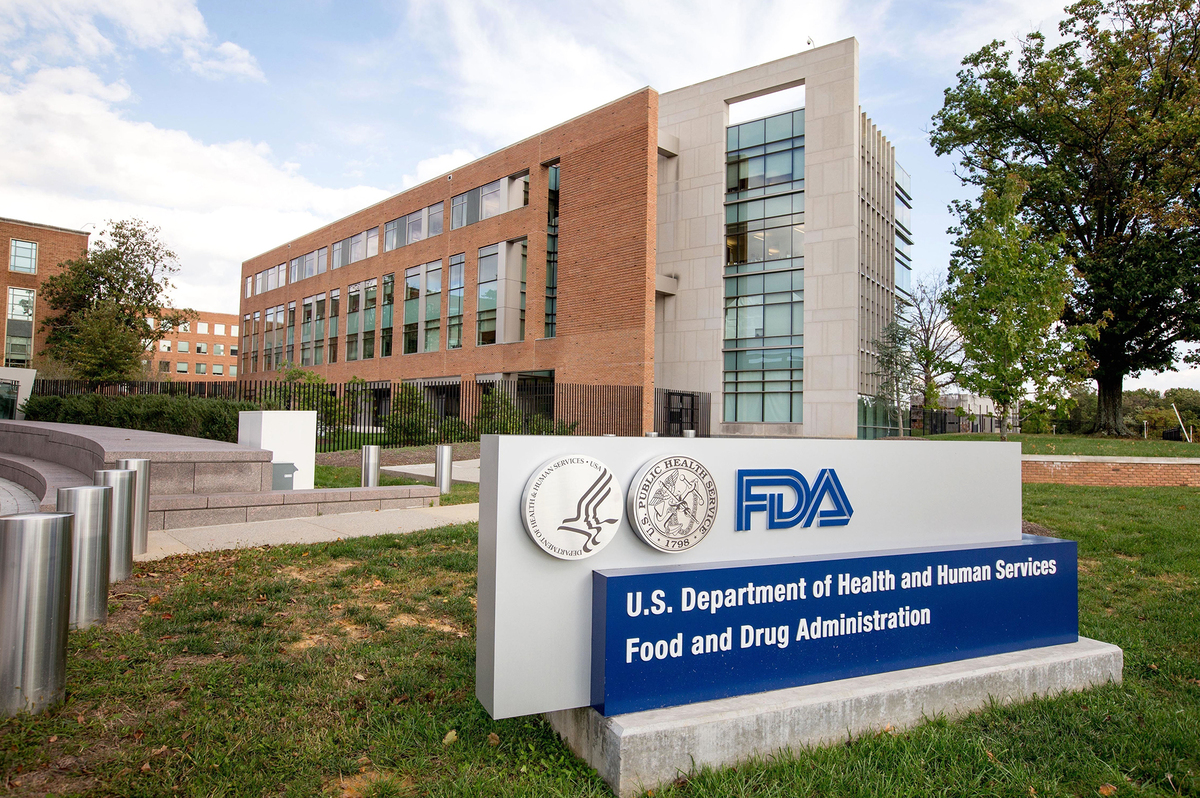 The Food and Drug Administration would get more money for hiring, but probably not enough to solve its personnel problems.

More than a dozen computer, software and telecom companies reported Cures Act lobbying. The groups' total lobbying spending was $35 million on it and other legislation.

The Cures Act would cut $3.5 billion — about 30 percent — from the Prevention and Public Health Fund established under Obamacare to promote prevention of Alzheimer's disease, hospital acquired infections, chronic illnesses and other ailments.

Groups like Public Citizen and the National Center for Health Research either fought the bill outright or sought substantial changes. Although they won on some points, these groups still say the Cures Act opens the door for unsafe drug and device approvals and doesn't address rising drug costs.

The act says Medicaid would no longer help pay for drugs that help patients restore hair. The National Alopecia Areata Foundation spent $40,000 on lobbying disclosures this cycle that included the Cures Act.

The law would gives FDA an additional $500 million through 2026 and more hiring power, but critics say it isn't enough to cover the additional workload under the bill. The agency also would get something it has opposed: renewal of a controversial voucher program that rewards companies for getting drugs approved to treat rare pediatric diseases.

Kaiser Health News is an editorially independent news service that is part of the nonpartisan Henry J. Kaiser Family Foundation. KHN's coverage of prescription drug development, costs and pricing is supported in part by the Laura and John Arnold Foundation.