Accessibility links
Drowsy Driving Kills: Crash Rate Spikes With Each Hour Of Lost Sleep : Shots - Health News An analysis of car accidents found that drivers who slept only five or six hours in the previous 24 had nearly twice the accident rate of drivers who slept a full seven hours or more. 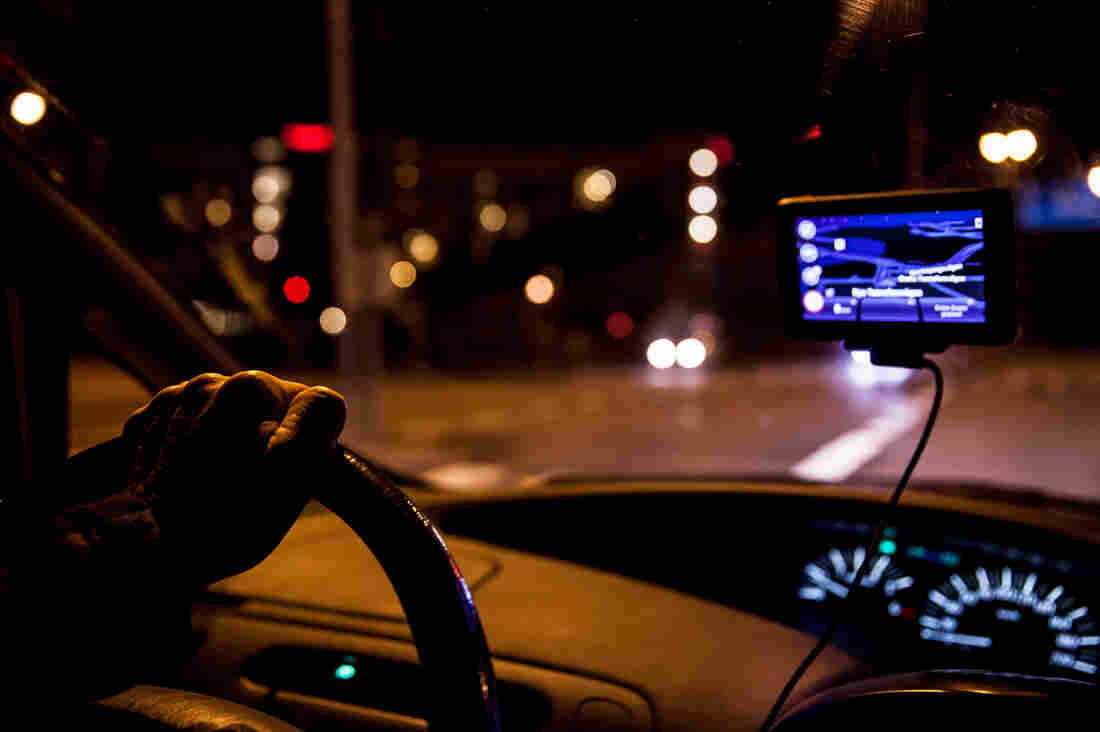 If you haven't had at least seven hours of sleep in the last 24, you probably shouldn't be behind the wheel, traffic safety data suggests. Katja Kircher/Maskot/Getty Images hide caption 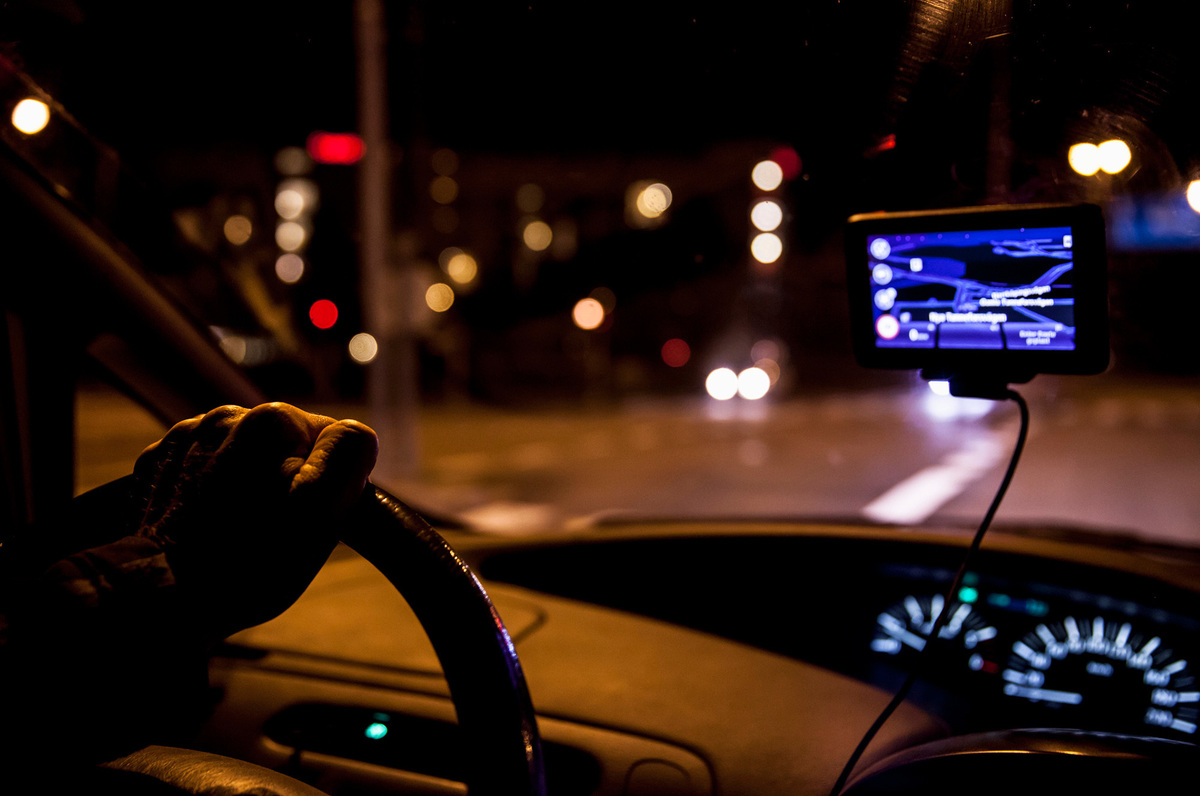 If you haven't had at least seven hours of sleep in the last 24, you probably shouldn't be behind the wheel, traffic safety data suggests.

Traffic safety officials regularly warn us of the risks of driving while drunk or distracted.

But Americans still need to wake up to the dangers of getting behind the wheel when sleepy, according to a recent study of crash rates.

A report released Tuesday by the AAA Foundation for Traffic Safety suggests that drivers who sleep only five or six hours in a 24-hour period are twice as likely to crash as drivers who get seven hours of sleep or more.

And the less sleep the person behind the wheel gets, the higher the crash rate, according to the findings. For instance, drivers in the study who got only four or five hours of shut-eye had four times the crash rate — close to what's seen among drunken drivers.

"If you have not slept seven or more hours in a given 24-hour period, you really shouldn't be behind the wheel of a car," says Jake Nelson, director of Traffic Safety Advocacy & Research for AAA.

Prior research has shown that about 20 percent of fatal accidents in the U.S. involve a drowsy driver. Last year, a total of 35,092 people died in auto accidents in the U.S, according to data from the National Highway Traffic Safety Administration. This was a 7.2 percent increase in fatal crashes over 2014.

The foundation based its current report on data from the NHTSA's National Motor Vehicle Crash Causation Survey. The data were drawn from police-reported crashes in which at least one vehicle had to be towed away from the accident scene, and/or emergency medical services were summoned. Drivers involved in these crashes were asked to report how much sleep they got in the 24-hour period preceding the crash.

As a nation, we tend to give shut-eye short shrift, many studies find. More than one in three Americans don't get enough sleep on a regular basis, according to an analysis by the Centers for Disease Control and Prevention. In addition to highway accidents, sleep deprivation has been linked to weight gain and depression. Sleep specialists generally recommend that adults get between seven and nine hours of sleep per night.

"Sleep is a bigger priority for me now," says Karen Roberts, a nurse in Cincinnati who fell asleep behind the wheel several years ago after working an overnight shift. She crossed the double line while driving home and caused an accident. Sleep is not a luxury, Roberts now knows. "It's a necessity," she tells Shots.

Roberts says she did consider stopping for a soda or another pick-me-up that night as she was driving home. "I remember feeling so tired," she says. But she was only a few miles from home and convinced herself that she could power through the fatigue.

"It happens in an instant," Roberts says. "I struck someone head on."

Fortunately, the driver in the other car walked away with only minor injuries. Roberts says she recovered from her own injuries but has continued to struggle with health problems related to the crash, including headaches.

Nelson has this tip for drivers: If you're feeling sleepy, stop and take a nap.

"Taking a 10 to 20 minute nap every couple of hours on a long drive has huge safety benefits in terms of your ability to drive without crashing," he says.

It's also possible to catch up on missed sleep — to a point. If you get only five hours of sleep during a night, you can make up the deficit by sleeping two hours during another part of the day.

"As long as you get seven to eight hours of sleep within a 24-hour period before you get behind the wheel of a car," Nelson says, "you're OK."