Accessibility links
Being Optimistic Could Be The Key To A Longer, Happier Life : Shots - Health News This study doesn't prove that optimism actually causes better health or postpones death. But it joins a growing body of evidence suggesting that they're fellow travelers. 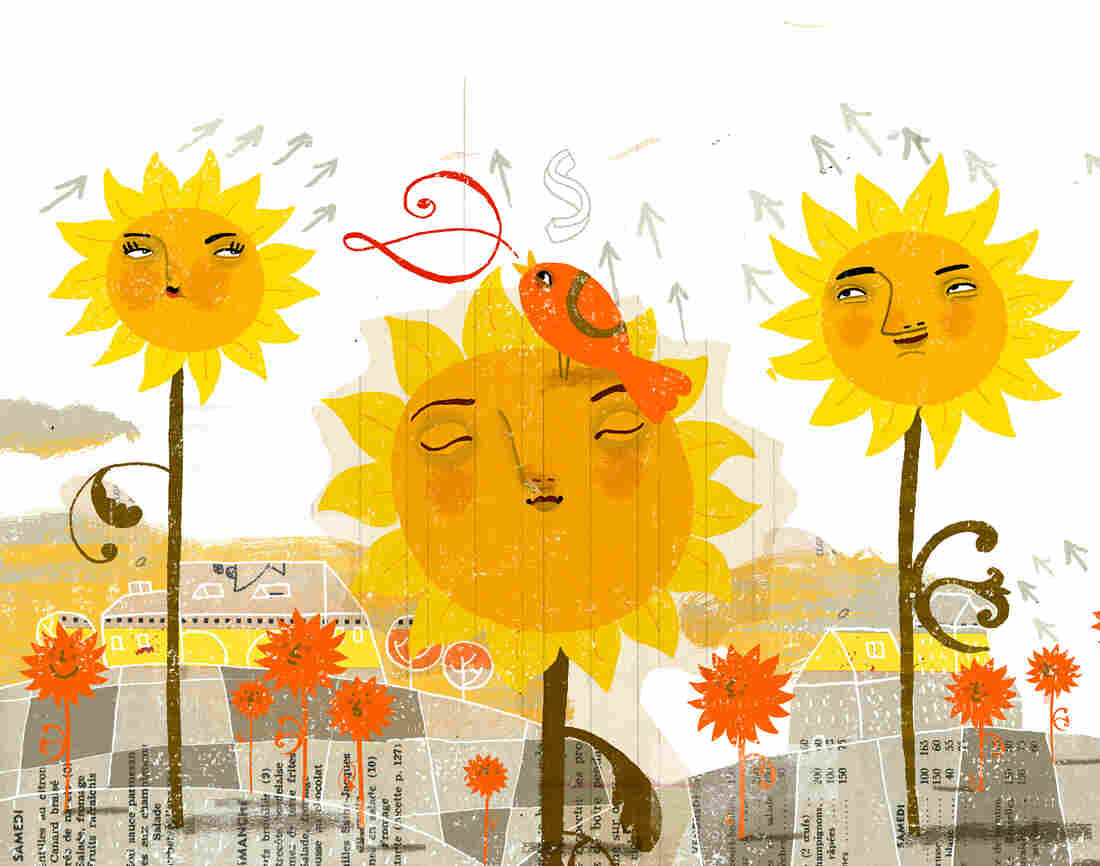 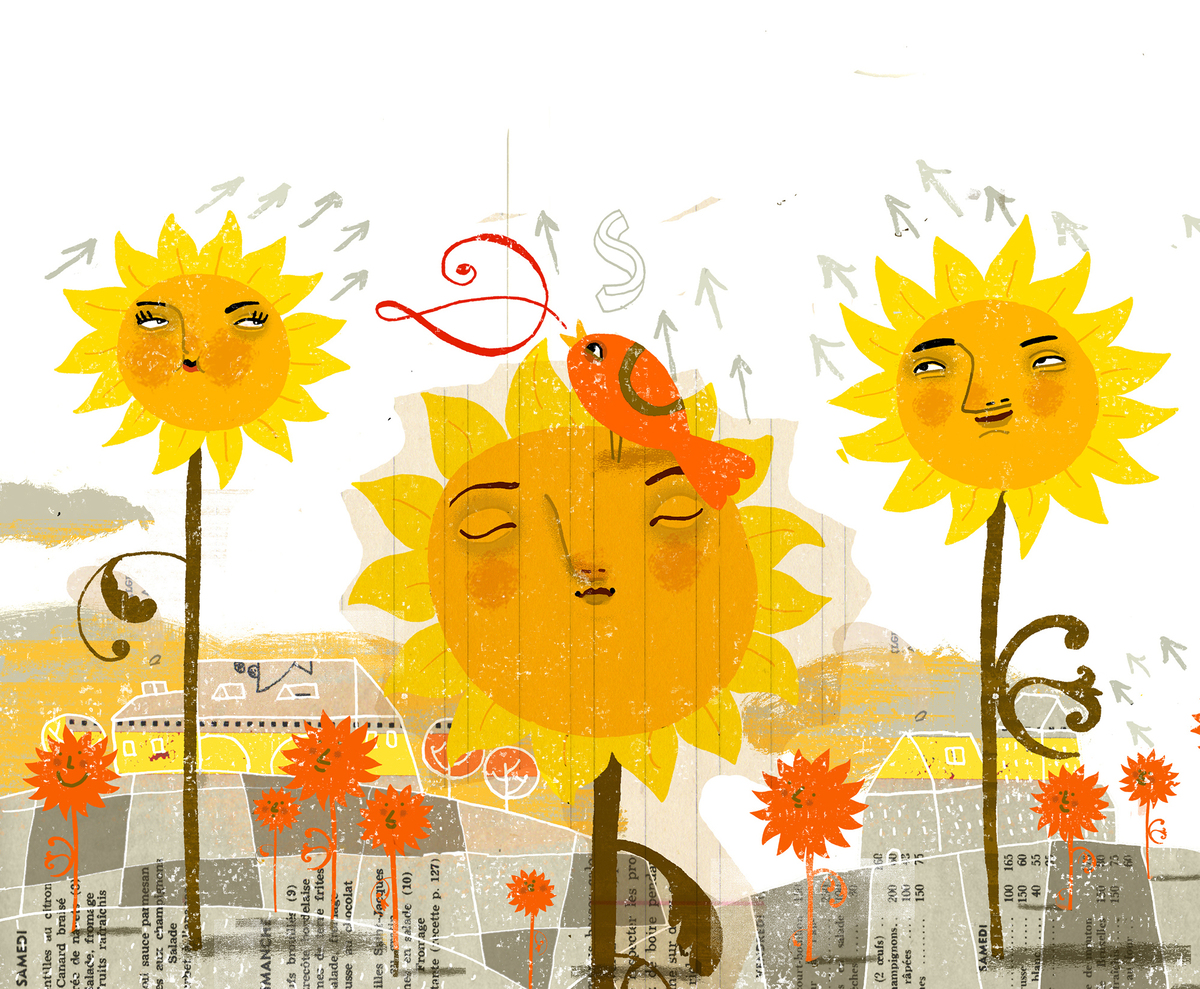 Older women who look on the bright side of life were less likely to die in the next several years than their peers who weren't as positive about the future.

The research, published Wednesday in the American Journal of Epidemiology, is the latest to find an association between a positive sense of well-being and better health, though it's not yet clear whether one causes the other.

In this study, researchers used data from 70,021 women who were part of the long-running Nurses' Health Study, looking at their level of optimism as assessed by a brief, validated questionnaire in 2004. For example, they were asked to what degree they agreed with the statement "In uncertain times, I usually expect the best." Their average age was about 70 years old. Then the researchers tracked deaths among the women from 2006 to 2012. (That two-year lag was to avoid including women who were already seriously ill.)

They found that after controlling for factors including age, race, educational level and marital status, the women who were most optimistic were 29 percent less likely to die during the six-year study follow-up than the least optimistic. That reduced risk was seen in cancer (16 percent lower), heart disease (38 percent), stroke (39 percent), respiratory disease (37 percent) and infection (52 percent).

This study is significant because of its size, and because it digs into the effect of those potentially confounding variables, says Nancy Sin, a health psychologist at Penn State University who studies the psychosocial factors involved in heart health and aging and was not involved in the study. Other studies have also shown a relationship between optimism and physical health, particularly in cardiovascular health.

Optimism could conceivably lead to improved health outcomes through several mechanisms, says Eric Kim, an author of the study and research fellow at the Harvard T.H. Chan School of Public Health. First, people who are more optimistic also tend to have healthier behaviors when it comes to diet, exercise and tobacco use. But the study shows that the relationship persists even when those behaviors are controlled for, suggesting something else is also going on.

It's also possible that more optimistic people cope better, says Kim. "When they face life challenges, they create contingency plans, plan for future challenges and accept what can't be changed," he says.

There are some short-term studies suggesting that optimism can be taught. But it's not yet clear whether there are easy techniques that can permanently change how hopeful someone is about the future. Nor is it known whether making someone more optimistic will also make them healthier. That would require a clinical trial.

Moreover, "not everyone wants to be optimistic," says Kim. "We should be sensitive to people's preferences." In addition, it's important to emphasize that optimism is only partly under our control. People have diseases for all sorts of reasons, many of which are not under their control no matter how optimistic they are, he says.

"It's important not to place any blame on patients," says Sin. She says it's important to understand exactly what it is about optimistic people that is potentially relevant to health — for example, perhaps they have better social relationships and support.