Accessibility links
U.S. Life Expectancy Declines : Shots - Health News Overall, U.S. life expectancy dipped in 2015 — the first drop since 1993. That's because the death rate went up between 2014 and 2015, driven by an increase in mortality among people younger than 65. 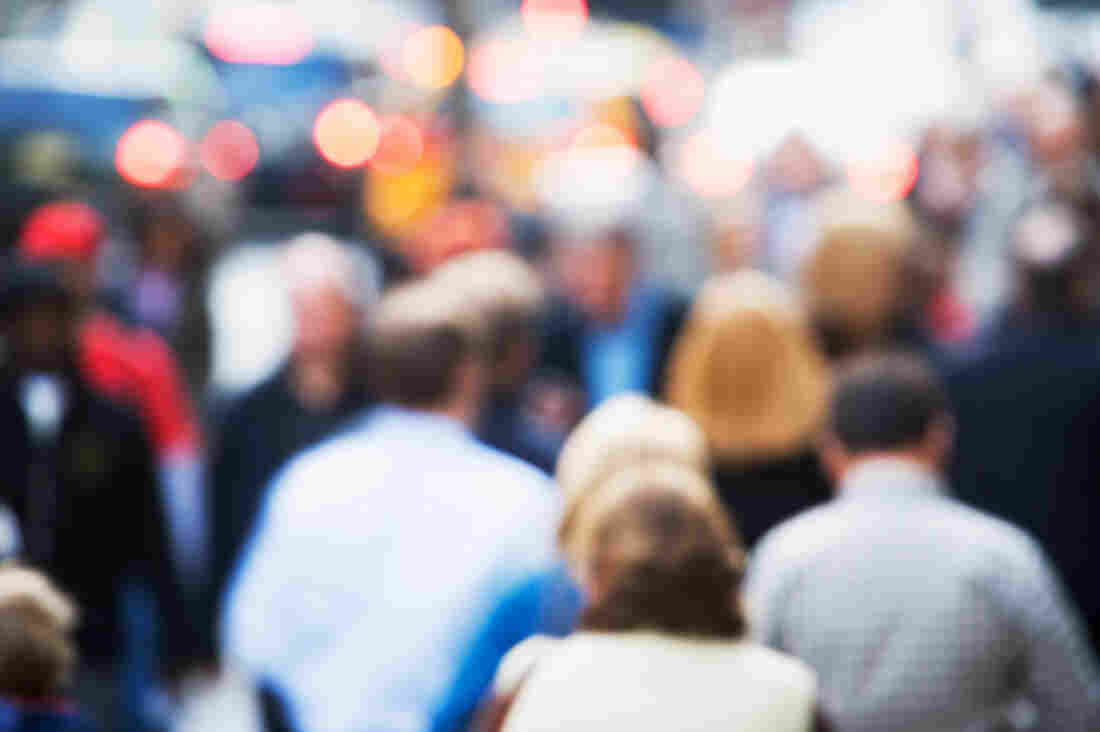 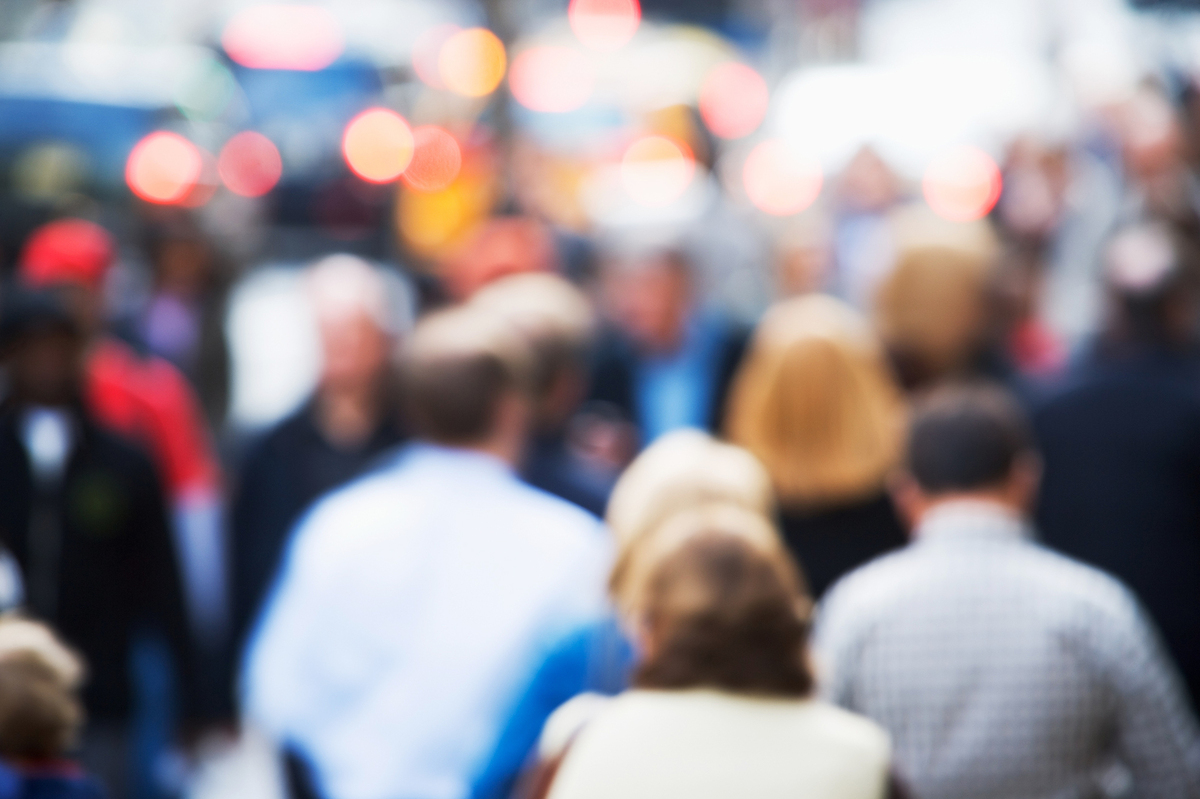 One of the fundamental ways scientists measure the well-being of a nation is tracking the rate at which its citizens die and how long they can be expected to live.

So the news out of the federal government Thursday is disturbing: The overall U.S. death rate has increased for the first time in a decade, according to an analysis of the latest data. And that led to a drop in overall life expectancy for the first time since 1993, particularly among people younger than 65.

"This is a big deal," says Philip Morgan, a demographer at the University of North Carolina, Chapel Hill who was not involved in the new analysis.

"There's not a better indicator of well-being than life expectancy," he says. "The fact that it's leveling off in the U.S. is a striking finding."

Now, there's a chance that the latest data, from 2015, could be just a one-time blip. In fact, a preliminary analysis from the first two quarters of 2016 suggests that may be the case, says Robert Anderson, chief of the mortality statistics branch at the National Center for Health Statistics, which released the new report.

While that's not a lot, it was enough to cause the overall life expectancy to fall slightly. That's only happened a few times in the past 50 years. The dip in 1993, for example, was due to high death rates from AIDS, flu, homicide and accidental deaths that year.

It's Never Too Late To Quit Smoking, Even In Your 60s

"It's remarkable," Morgan says. "There are lots of things about this that are unexpected."

Most notably, the overall death rate for Americans increased because mortality from heart disease and stroke increased after declining for years. Deaths were also up from Alzheimer's disease, respiratory disease, kidney disease and diabetes. More Americans also died from unintentional injuries and suicide. In all, the decline was driven by increases in deaths from eight of the top 10 leading causes of death in the U.S.

"When you see increases in so many of the leading causes of death, it's difficult to pinpoint one particular cause as the culprit," Anderson says.

The obesity epidemic could be playing a role in the increase in deaths from heart disease, strokes, diabetes and possibly Alzheimer's. It could also be that doctors have reached the limit of what they can do to fight heart disease with current treatments.

The epidemic of prescription opioid painkillers and heroin abuse is probably fueling the increase in unintentional injuries, Arun Hendi, a demographer at Duke University, wrote in an email. The rise in drug abuse and suicide could be due to economic factors causing despair.

"Clearly, that could be related to the economic circumstances that many Americans have experienced in the last eight years, or so, since the recession," says Irma Elo, a sociologist at the University of Pennsylvania.

Whatever the cause, the trend is concerning, especially when the death rate is continuing to drop and life expectancy is still on the rise in most other industrialized countries.

"It's pretty grim," says Anne Case, an economist at Princeton University studying the relationship between economics and health.