Accessibility links
Secondhand Racial Discrimination May Affect Health, Too : Shots - Health News Seeing someone close to you experience racial discrimination may have more of an effect on health than experiencing that discrimination yourself, a study finds.

Listen · 3:33 3:33
Knowing Someone Who Faced Discrimination May Affect Blood Pressure 3:33 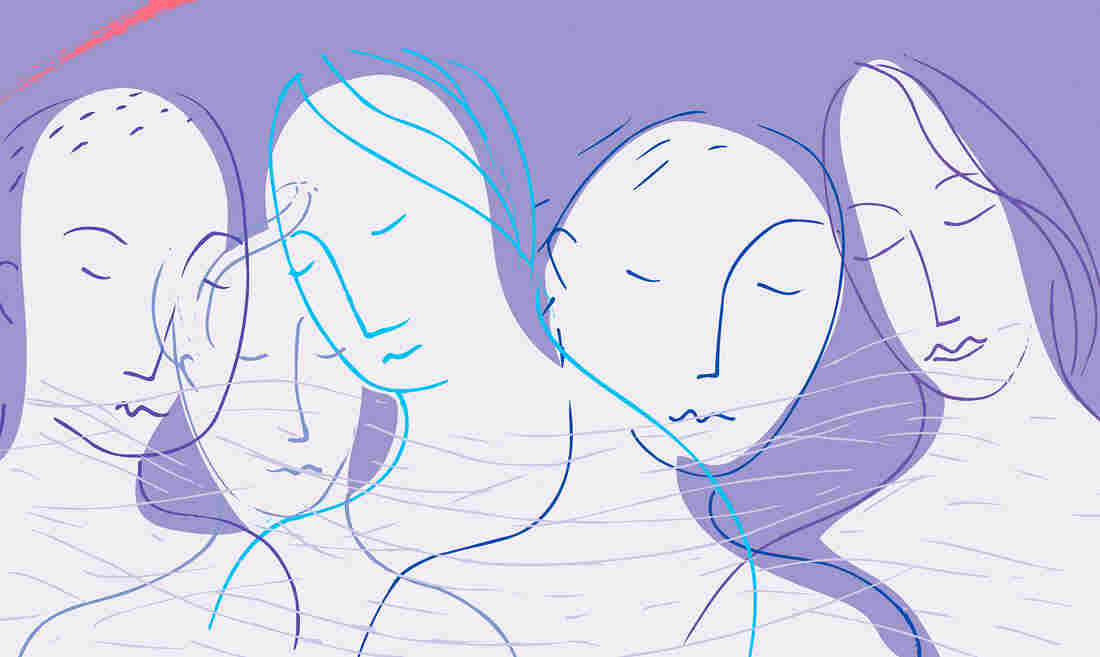 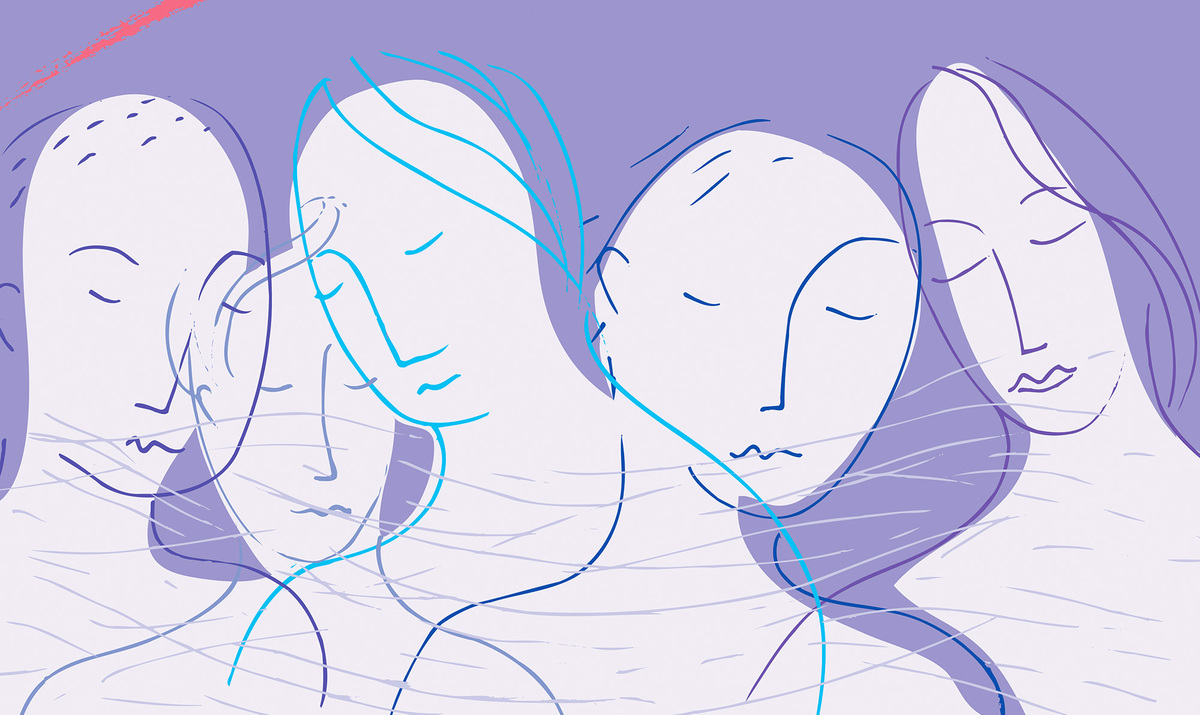 Doctors have long known that black people are more likely than white people to suffer from diseases such as high blood pressure. A study suggests that racial discrimination may be playing a role in a surprising way.

The study, which involved 150 African-Americans living in Tallahassee, Fla., found that knowing someone who had experienced racial discrimination was associated with genetic markers that may affect risk for high blood pressure.

The genetic markers "seem to interact with" being close to someone who has experienced racial discrimination, says Connie Mulligan, an anthropologist at the University of Florida who published the findings in the journal PLoS ONE on Wednesday.

"It may be more distressful to hear about bad experiences happening to people close to you than experiencing them yourself," Mulligan says. "You might think, 'Well, I'm tough. I can handle it. I can handle whatever life throws at me. But don't you do anything to my little girl.' "

Mulligan says that other factors clearly play a role in causing disparities in health among minority groups. They may have difficulties getting access to quality health care because of economic reasons or a lack of health insurance.

Other researchers stressed that the research needs to be confirmed by follow-up studies. But they think the findings are intriguing.

"The report is very interesting," says Charles Rotimi, a senior investigator at the National Human Genome Research Institute. "It may begin to help us explain some of the disparities that we see."

But others questioned whether the study has found any link between genetic markers and an increased risk for high blood pressure.

"Simply having an association with DNA markers could lead you astray," says Troy Duster, a sociologist at the University of California, Berkeley. "The markers may have no connection to actual genetic function. It's a huge leap. We just don't know."

And even if the association is real, Duster questions the value of the findings.

"I don't see how this study helps us understand what anyone might do," Duster says. "If it's simply a matter of genetic associations with perceived stress, what's the implication? That you want to perceive less stress?"

But Mulligan argues that the findings are an important first step. "Bottom line: We have to understand what causes the problem before we have a chance of curing it," she wrote in an email.

"The study contributes to a growing body of research suggesting that unfair treatment and discrimination are important sources of stress, and that these stressors have real physical health implications," says Thomas McDade, an anthropologist at Northwestern University. "So if we really care about improving peoples' health, then one way to go is to try to reduce the burdens of stress and unfair treatment that people are experiencing," he says.