As Sleep Improves, So Does An Injured Brain

As Sleep Improves, So Does An Injured Brain 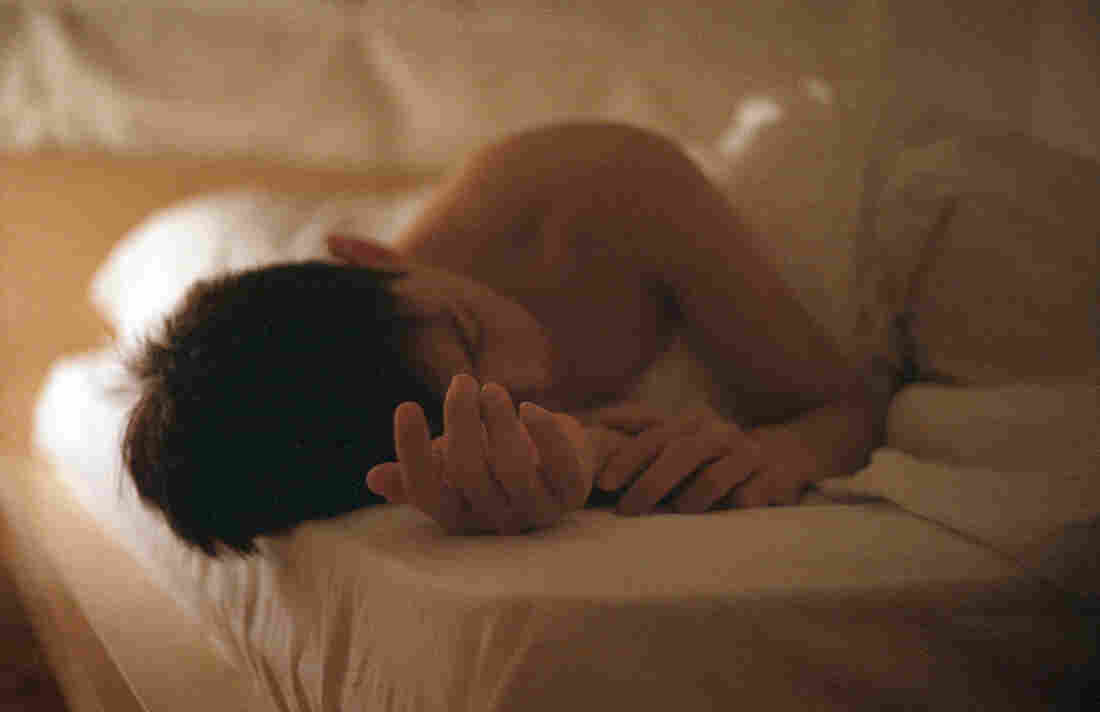 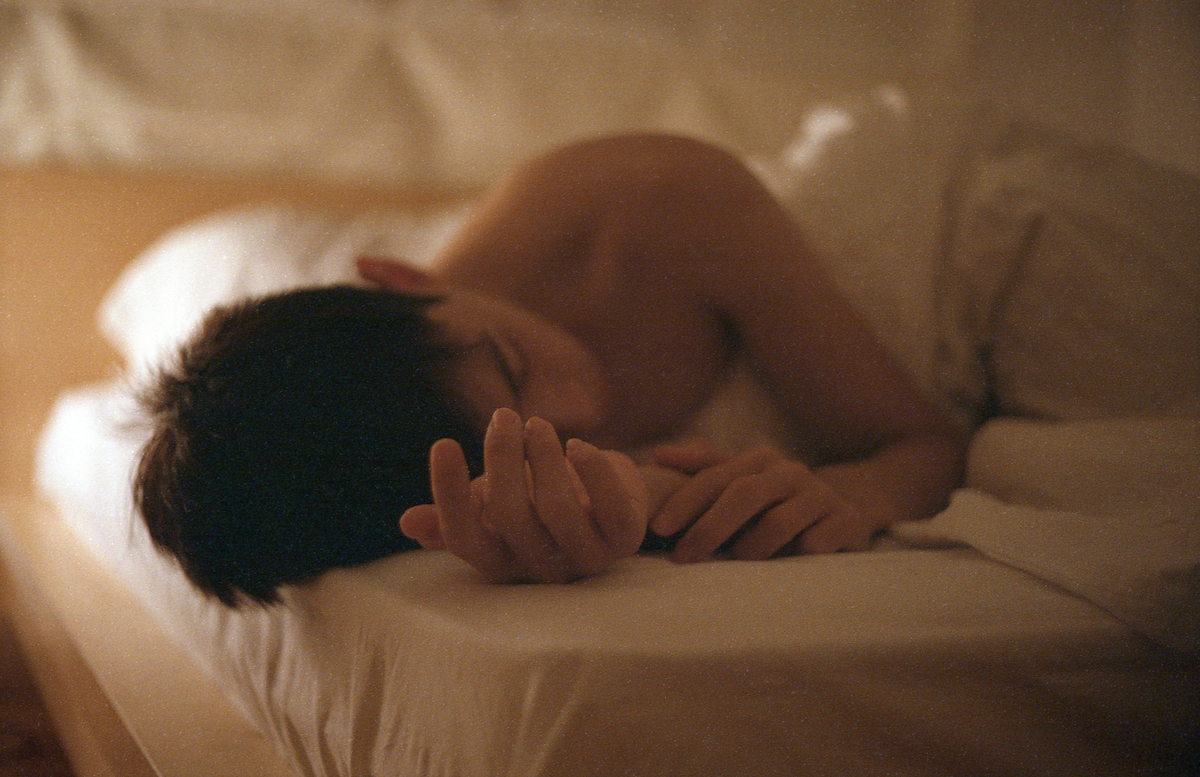 For patients with serious brain injuries, there's a strong link between sleep patterns and recovery.

A study of 30 patients hospitalized for moderate to severe traumatic brain injuries found that sleep quality and brain function improved in tandem, researchers reported Wednesday in the journal Neurology.

A Concussion Can Lead To Sleep Problems That Last For Years

But "when the brain recovered, the [normal] sleep-wake cycle reappeared," Gosselin says.

The results raise the possibility that patients with brain injuries might recover more quickly if hospitals took steps to restore normal sleep patterns, Gosselin says. Drugs are one option, she says. Another is making sure patients are exposed to sunlight or its equivalent during the day and at night rest in a dark, quiet environment.

"I think bad sleep can have bad consequences for brain recovery," she says.

The findings are consistent with other research showing that "sleep is essential to restore body and brain functions," according to an editorial accompanying the study. The editorial was written by Andrea Soddu of the University of Western Ontario, and Claudio Bassetti of University Hospital Inselspital Bern in Switzerland.

The idea for the study came from something Gosselin observed in traumatic brain injury patients during her training as a neuropsychologist. "I saw them having trouble falling asleep during the night and trouble waking up during the day," she says.

So Gosselin enlisted the help of a graduate student, Catherine Duclos, and a team of researchers. The team studied patients at Hopital du Sacre-Coer in Montreal who'd been injured by a motor vehicle accident, a fall or a blow to the head.

The researchers hoped to learn whether an improvement in sleep patterns came before signs of brain recovery. What they found, though, was that sleep and brain function improved together, apparently in lock step.

That could be because better sleep simply helped patients perform better on tests of brain function, Gosselin says. But it's also possible that improved sleep was helping the brain heal, she says.

"We know that sleep is necessary for the generation of new neurons and new connections between neurons in the brain," she says.